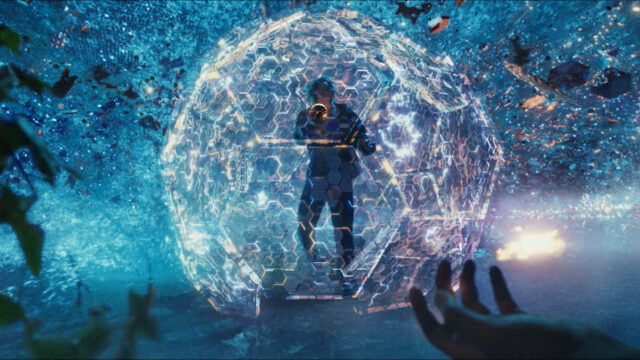 The plot follows Charlie Kincaid, who, after discovering a secret headquarters under his home that seems to belong to a superhero, starts to believe that his estranged father (played by Owen Wilson) might lead a secret double life.

MPC’s main areas of work revolved around CG extensions to the headquarters itself, along with a host of gadgets and extra-terrestrial powers, including magnetic wands, exo-bracelets, and exoskeletons. MPC was also responsible for key sequences involving the film’s UFO and several full CG shots of the film’s flying superhero and armored suit. 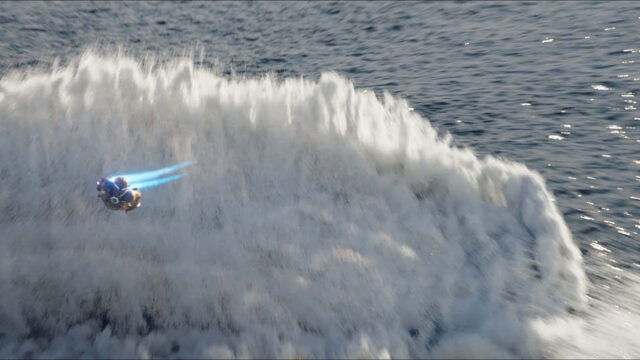 With a strong pedigree in the superhero visual effects space, MPC was entrusted with a lot of creative freedom to explore all avenues and keep the narrative unique.

“The vision we received from the directors was to keep the visual effects unique and fun simultaneously,” adds VFX Supervisor Jerome Escobar. “The challenge was to create superhero visual effects but to keep them entirely different from the well-known superhero shows out there. Luckily we had an excellent rapport with the filmmakers that allowed us to go back and forth on the sequences until the directors were completely satisfied with the final output.” 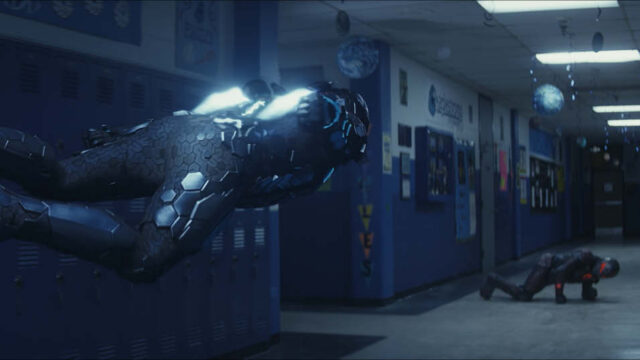 One of the most exciting sequences for the team revolved around the creation of the film’s UFO spaceship. The team needed to experiment and evolve with the motions and patterns of each part to create a unique, extra-terrestrial look, composed of thousands of small hexagonally shaped pieces that can each move independently from the other. 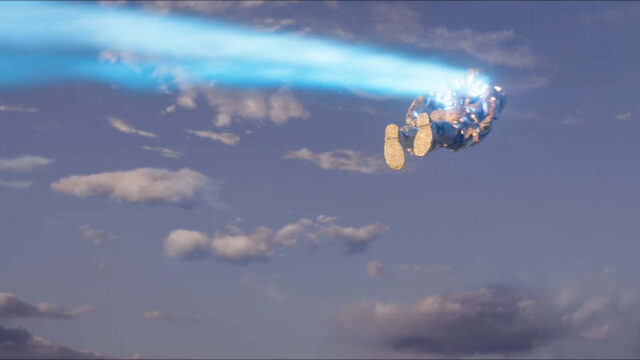 Similarly, a lot of development and evolution went into building the superhero’s armored suit itself, which needed to be powered-by extra-terrestrial technology and have its own unique style. The team collaborated with the filmmakers to experiment with multiple iterations, including finding a unique way for the suit to morph onto the characters’ bodies.

Secret Headquarters is now on Paramount+

Cinesite delivered 350 visual effects shots for the film adaption of Roald Dahl’s Matilda The Musical. Directed by Tony Award-winning director Matthew Warchus, who also developed and directed the stage show for both London’s West End and >>>