Nurture Rights, the kids entertainment company set up by ex HIT exec Peter Curtis and Nick Barrington has signed a deal with the Natural History Museum to develop and market its pre-school property, Dinosaur Roar!, based on a classic picture book by Paul and Henrietta Stickland. The plans don’t initially include a TV series though, instead Nurture will work with the palaeontology team at the NHM to create an interactive dinosaur property for the under sixes including an online world, a touring dinosaur exhibition an IMAX experience and a licensing programme including new books, apps and more. A deal with Random House has been signed for the publishing programme. Nick Barrington explains the project

Why this book?
All the illustrations from the original book are recognisable as real dinosaurs. Both ourselves and the Natural History Museum thought there was an opportunity to expand the book and create a resource for the under sixes to teach them about dinosaurs. We wanted to avoid humanising the dinosaurs. We didn’t want them to go to school or have mummies or daddies. It had to be based on fact.

Why start without a TV series in the mix?
Because the subject matter is so rich if we just did a straight television series we didn’t feel there’d be enough to it so that’s why we’ve started with a website. Television is a closed format. You’re telling a story and it finishes. Museums wanted something very interactive that kids could really play with. Then when we talked to museums in the US we found there was a demand for an exhibition specifically for the under sixes as well as an Imax experience of about 15 minutes. In the US most museums have an Imax screen.

How did you develop the characters?
We work with the palaeontology team to enhance the designs. We take the real traits of each dinosaur and create a character based on that. It’s treading a fine line where we make it age appropriate but we don’t dilute the dinosaurs. Every quarter we have a dinosaur summit where we talk to child psychologists and literacy experts and we debate our development. 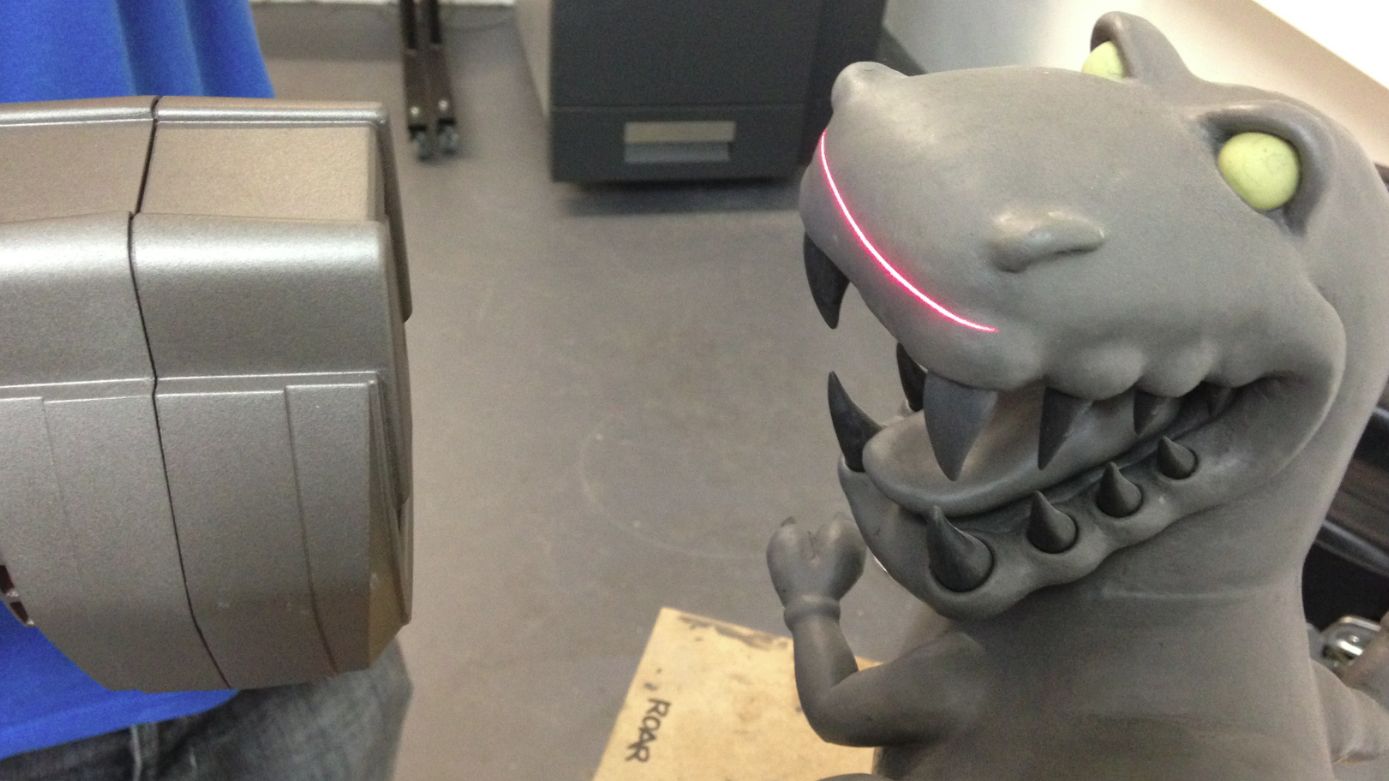 How are the new characters created?
They’re all made in Plastiline initially. They then get scanned, coloured and rigged for movement. Whereas it took Paul Stickland three weeks to do a spread we can do a book in a week. Then we’ll do stories on the website, animation on the website, craft activities, take the subject of dinosaurs and celebrate it across everything not just stories.

Did you bring in new expertise for the project?
We brought in a lot of digital consultants. One of the areas of excitement is working with people outside the TV area like exhibitions people and those with tablet, website, mobile experience and working with child psychologists on play patterns.

How is it different from a TV project?
What’s been different is the longer development period as everything comes at once. Previously you’d make a TV series then you’d think about the website. Now we’re thinking about the web, the exhibition, the Imax, the storybooks. That’s why the bible is much more detailed. The development period is much longer because you have to have consistency across all your platforms

Will it ever be a TV series?
Our stories could easily be a television series with one story per episode. It’s in our plan but what we’re doing at the moment is making sure each stage is done correctly before we move on. 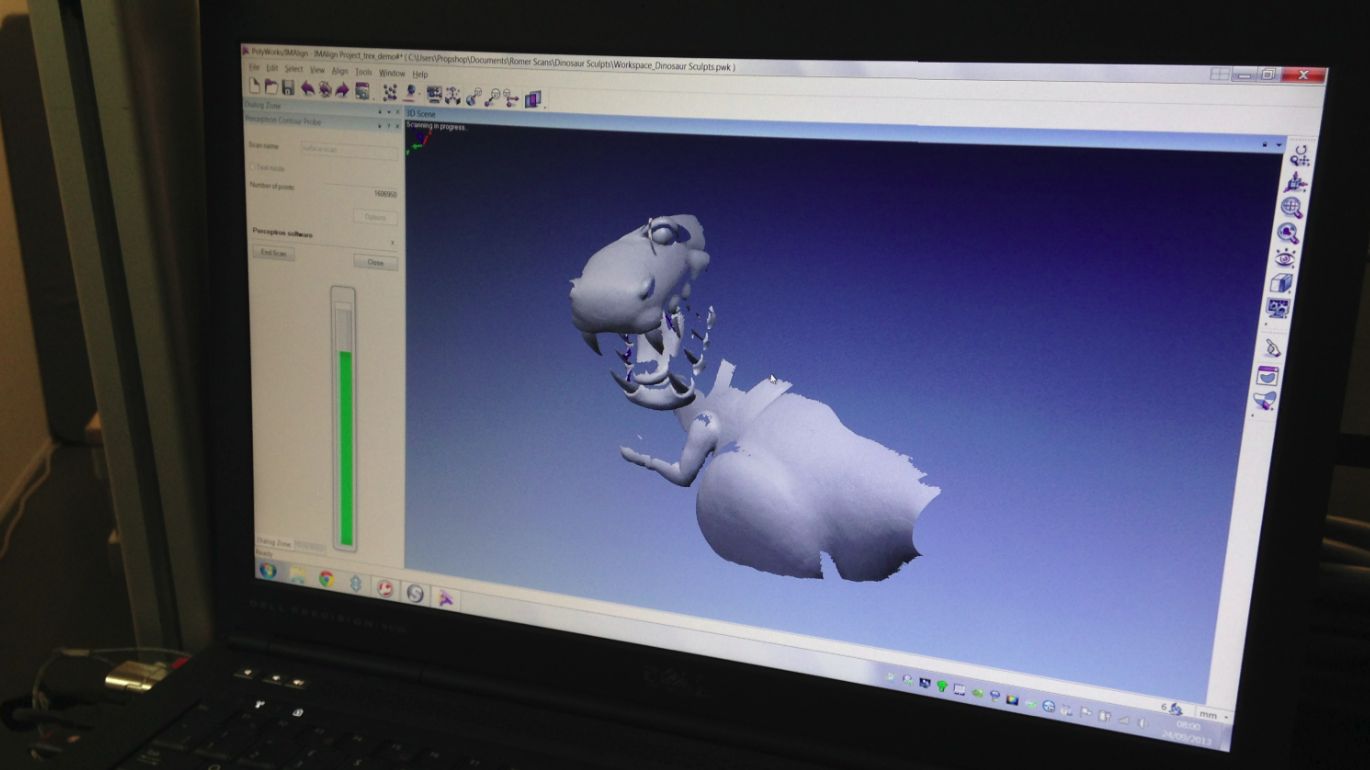 How do you make money?
We make money from licensing the content and from the merchandise that goes with it so it’s funded the same way as pre-school television.

Why try this model?
Partly because we hadn’t done it before and we saw the market was changing. Television is still a massive driver but we see kids consuming media in a different way. We’d seen the success of older age groups with online based properties and thought there was an opportunity for the under sixes. We’ve always loved this book. For us the model of TV coming first still exists but not for this particular property.