David Tennant and Catherine Tate are to reprise their roles for the 60th anniversary of Doctor Who with the pair appearing in three special episodes, set to air in November 2023.

The next Doctor, played by Ncuti Gatwa, will then take control of the TARDIS, with his first episode airing over the festive period in 2023. 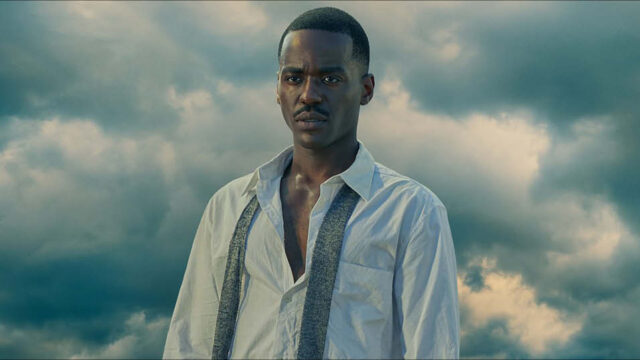 Jodie Whittaker bowed out as the Thirteenth Doctor last night with David Tennant appearing as the Fourteenth Doctor.

Showrunner Russell T Davies, said: “If you thought the appearance of David Tennant was a shock, we’ve got plenty more surprises on the way! The path to Ncuti’s Fifteenth Doctor is laden with mystery, horror, robots, puppets, danger and fun! And how is it connected to the return of the wonderful Donna Noble? How, what, why? We’re giving you a year to speculate, and then all hell lets loose!”

The three special episodes will transmit in November 2023 as Doctor Who celebrates its 60th anniversary.