Dragonfly and Channel 4’s Plane Crash is the ultimate piece of event TV. But, as Jon Creamer finds, it was such a complex and costly project it almost never got off the ground in the first place

It is a fantastic headline idea for a jaw-dropping piece of event factual TV – take a 170-seat Boeing 727, load it with cameras, crash test dummies and scientific measuring equipment and deliberately crash it into the Mexican desert while filming the action from every angle. 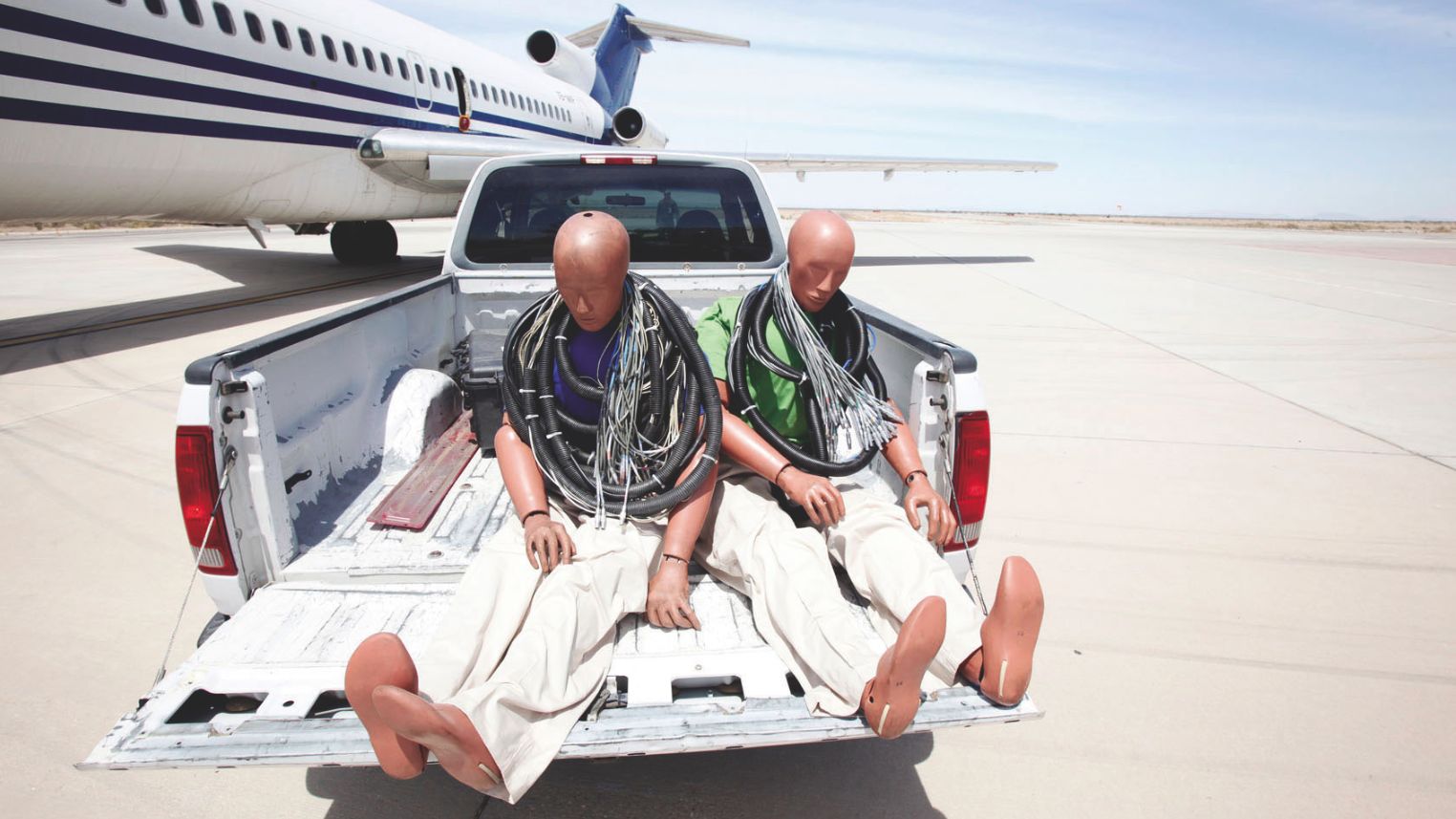 The idea came from producer Geoff Deehan following a challenge from C4 science commissioner David Glover to come up with a big idea or two back in 2009. The show itself was then put out to tender with Dragonfly winning the chance to make the film. “And that’s where the problems began because winning the right to make the film didn’t make making it any easier,” says Dragonfly’s creative director, Simon Dickson, who’d heard of the almost “mythical” project during his years as a C4 documentaries commissioner and so was eager to find out about it when he joined Dragonfly last year. “One of the first things I did was ask the team ‘what is this project, why is it still on the books and why can’t we crash this bloomin plane?’” 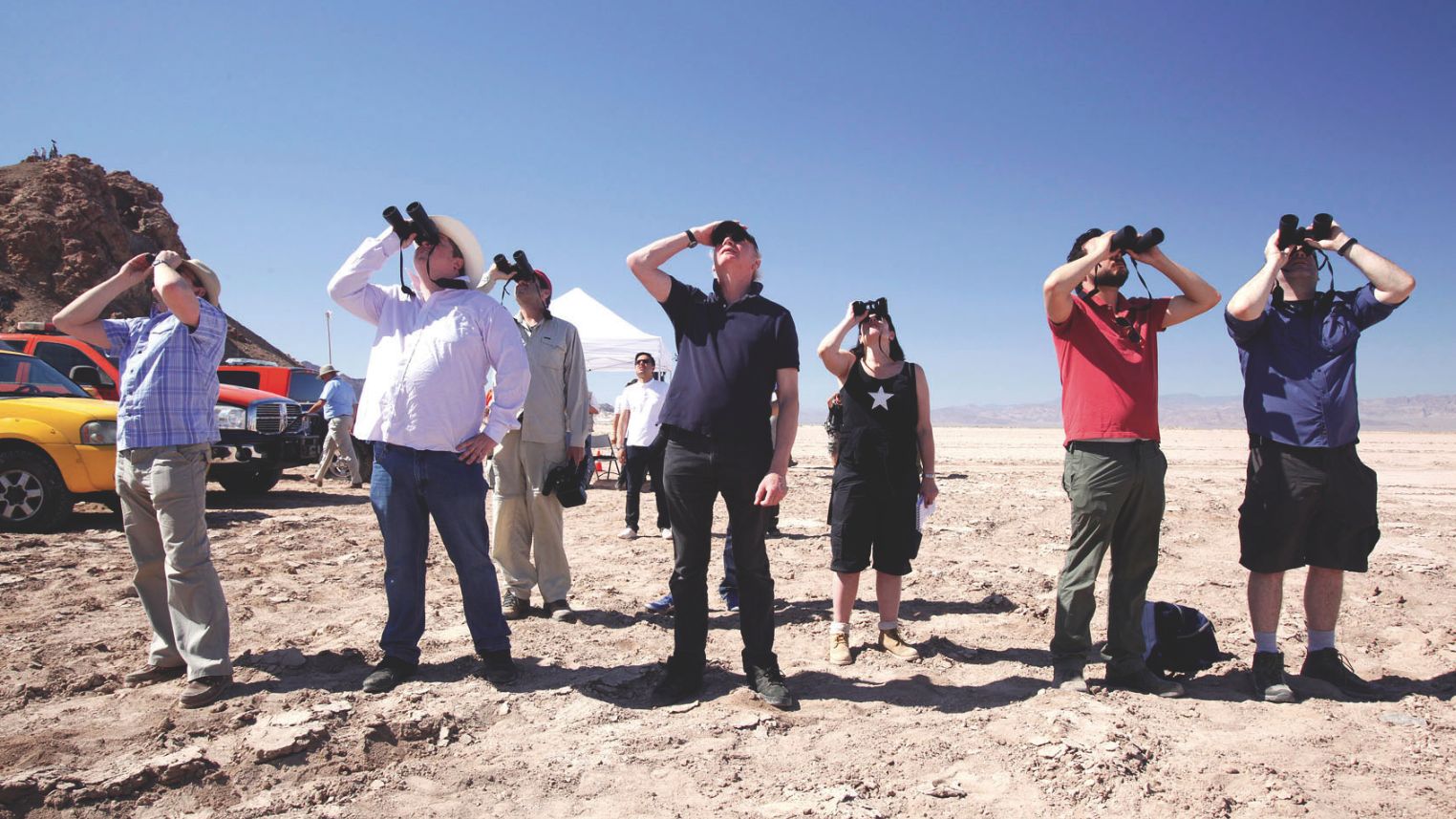 And he soon found out the complexity of the situation. Conversations with the myriad agencies and contacts that would need to be involved had been running for years, and were getting to be circular. “There were conversations with the Civil Aviation Authority in the States and the main scientists in Britain and the US who deal with air crashes.” There were conversations with aircraft manufacturers and possible test pilots along with “multiple health and safety organisations.” There were also long running conversations with the Mexican government on what sort of police and army presence would be involved at the crash site as well as discussions about the project’s environmental impact. “All these conversations were becoming more circular,” says Dickson. And there were difficulties in hiring crew “when there are so many imponderables and you can’t give people a recognisable start and end date.” It got to the stage where “so many questions were piled up and unresolved, by the time I arrived in 2011, the programme was beginning to look like an albatross around Dragonfly’s neck.” And serious discussions were being had about everyone cutting their losses and walking away. “There’s no denying if we’d bailed out a year ago there would have been no disgrace. But no film either.”

But C4 and parent company Shine kept backing the project. And for Dragonfly there was also a reputational pot of gold– if you can pull this project off…

But the project was continually leaking money. As Dickson found when joining Dragonfly, the indie already owned the plane, which had been bought at a time when there was greater optimism about the project coming to fruition quickly. It’s “not like owning a Ford Mondeo. You don’t stick it in the garage and forget about it,” as storage and upkeep costs kept piling on.

But much had already been achieved and things then started to come together. Geoff Deehan had found two US Navy test pilots, Dave Kennedy and Chip Shanley, near the beginning of the process who founded a separate company called Broken Wing, which would be responsible for the flight and the scientific tests. Broken Wing naturally saw their job as running a good test flight, though that wasn’t necessarily the same as making a compelling TV show. “They were terrific and great to work with,” says Dickson. “But as we got to Mexico we had some interesting conversations about how they could fly the plane the way they wanted and needed and also how we could cover it for the benefit of our audience.”

Tne most interesting conversation turned out to be 24 hours before the actual flight when Chip and Dave told the Dragonfly team that they would ‘hopefully’ hit the proposed mark in the desert, but it was touch and go as to whether they would. “And we had positioned the best part of 70 or 80 thousand pounds worth of slow motion cameras along an artificial runway in the Mexican desert, so it was quite a sobering moment the night before the crash when Sanjay [Singhal, Dragonfly md] and I learned that all the investment that had gone in was potentially going to come to nothing. We needed a stroke of luck.” 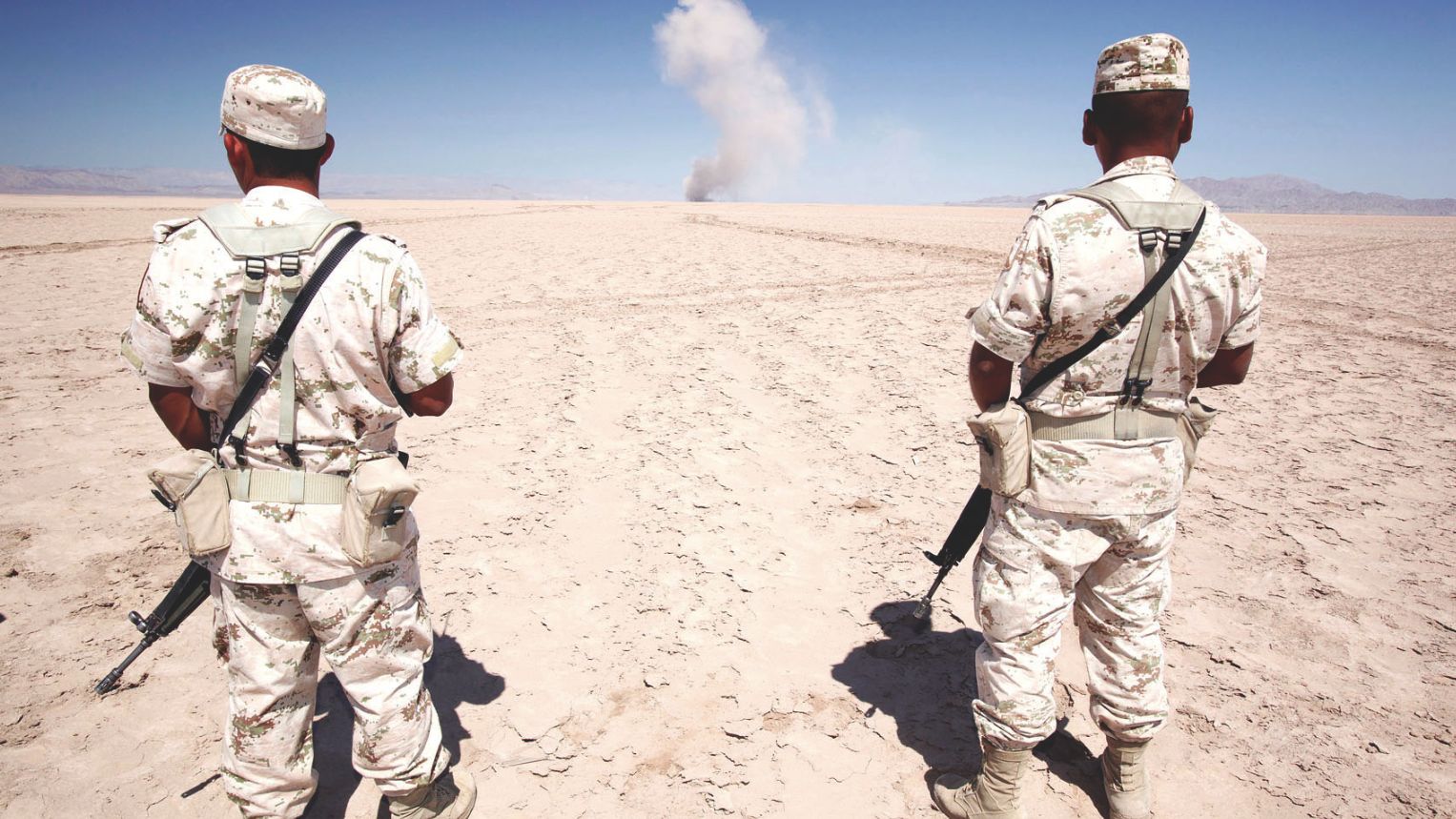 As it turned out, they got it. A freak storm the following morning delayed the crash just long enough to get a helicopter down from San Diego to provide extra camera cover. But the whole project was cutting it fine. The next day the permits from the Mexican government were due to run out and the plane’s engines would officially reach the end of their life and would not be able to be used legally. And there were worries that stretched beyond the thought of missing the money shot. The plane’s final descent would be flown by remote control from an operator in a light aircraft that had to stay within 50 metres of the Boeing. The nightmare of a runaway airliner caused many a sleepless night. The process has been, says Dickson “a strange mixture of trauma and elation. For several months we were thinking ‘is this project going to be worth it?’ But I think it’s got a chance of being one of the stand out factual programmes of this year.”

details
Plane Crash was made by Dragonfly for Channel 4, Pro Sieben and Discovery and was in development for nearly four years suffering many technical, financial and bureaucratic knock backs on its long journey to the screen
How they filmed it

Line producer,  Amanda Hibbitts
“We had two DoPs that we took out from the UK. Then we got a guy from LA that our show runner knew and another team from LA. So we had four different crews following various people on the ground. Two were using Arri Alexas and one was using the Panasonic HPX 3100 and the fourth was shooting on XDCAM. In addition, we had two or three 5d and 7d cameras that we did time lapses on and various other shots we wanted using various lenses. On board the plane itself, the majority of the cameras were GoPro2s and then we had micro HD Phantoms. They’re used in ballistic testing so they’re pretty strong in terms of what they can withstand. Our minicam specialists rigged them all in aluminium boxes surrounded by shock proof foam. Within the chase planes we had more GoPros and the pilot who ejected from the plane was wearing a GoPro too.”