Skins creator Bryan Elsley’s latest project is a series of stripped back, actor led films focussing on nothing more that two people on their first date. Jon Creamer reports

Dates is a series of nine half hour films each focussing solely on the interaction between two people on a first date. The episodes play out seperately but some of the characters come back in later episodes for another first time. The series is produced by Balloon Entertainment, the indie set up by Skins creator Bryan Elsley and comedian Harry Enfield

What led you to the idea of dramatising a series of first dates?
The idea first came maybe 18 months ago. The idea was to create an actor led drama and a date seemed to me the simplest way of having two actors really explore performance and get everything back to basics. It’s a very stripped back idea. It’s two actors and a very good director. That’s basically the format. But a date is a very complex and grown up interaction between two people. It’s a complex language that everyone understands. Everyone knows the difficulty of spending an hour or so in someone’s company that you haven’t met before. It seemed to be that there was an almost infinite range of possibilities that could flow from that. So dramatically it became very attractive 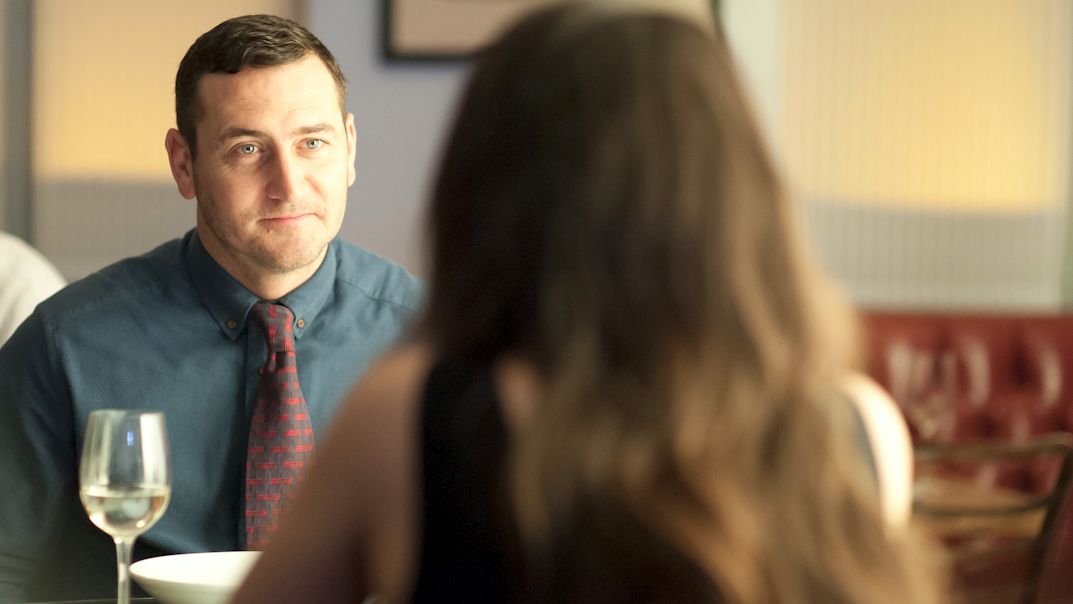 There’s a lot of subtext to explore during a date?
They’re not quite saying what they mean and not quite revealing themselves as who they actually are. And in a television drama about that you can add a third element, which is what the audience knows about them. As the characters recur in later episodes the audience carry its foreknowledge about the character to the table, but the character is not necessarily offering that across the table to the other character. There’s a complicity with the audience, which is interesting as well.

Beyond the dates, do you show any of the characters’ back stories?
Occasionally we might see them hurrying to their date or in the moment before the date starts but there’s no back-story on screen. That emerges from the interaction of the characters. But with some of the recurring characters the audience may have seen them before. It should be possible to watch one episode and enjoy it but there is a subtle and complex pattern of overlaps, which emerges if you watch all the episodes.

Did you have actors in mind when writing?
We didn’t have people in mind as we started to write. I never think that’s a particularly good idea. We wrote the scripts and we started sending them around and there was really quite a strong response from some of the actors and directors. The directors are a very high quality set of directors. Some of them, for example Charles Sturridge who’s directed two of the episodes, brings a very high quality cast of people who are very keen to work with him. We were lucky in those respects.

Was the show team written?
There was a group of writers but I wouldn’t describe it as team writing because they all wrote their own individual episodes. But we do spend a lot of time together discussing and helping create the energy to link our stories up with each other. So there’s a lot of collaboration but each of the stories are authored very clearly by the individual writers.

How did that writing process begin?
We created many characters together and then we started whittling it down or perhaps amalgamating a couple of the characters and eventually a writer would put up their hand and say ‘that’s the one I feel a real affinity for. Could I write that one?’ By a slightly hit and miss process we arrived at an allocation of episodes against the writers.

Was there a long rehearsal process?
We rehearsed quite thoroughly which is unusual in television drama. The actors, who were all very eloquent articulate people, had their thoughts about the scripts and the writers were there in the rehearsals and so it was an evolutionary process. It was very interesting and something we don’t do enough of in TV, which is just to give everyone a chance to say what they think about the character they’re playing, about what they might or might not say or, from a director’s point of view, what the tone of it was going to be. It was very enjoyable to sit together and work this stuff out. 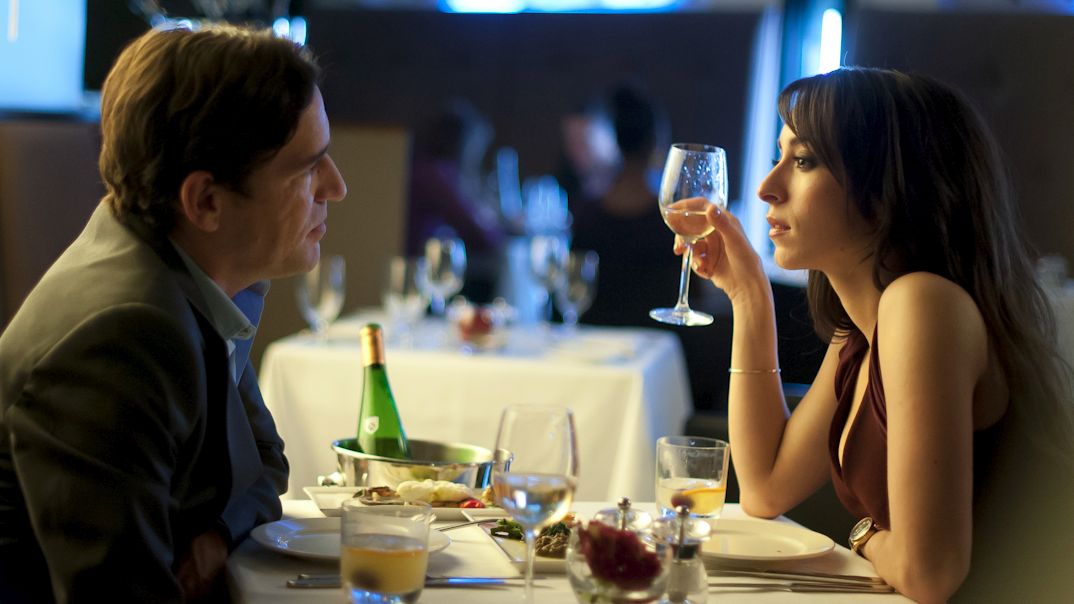 Was the shooting time tight?
The episodes were shot over three to four days so it was quite intense but I wouldn’t say we shot quickly. We had around about enough time to do it. We weren’t dashing around in trucks, moving from location to location. That was one of the advantages – we could sit on a location for two or three days at a time and really work out how we were going to use the environment. From the outside it might seem the episodes were shot quite quickly but inside the process there was a lot of relaxation about how we were going about it.
Dates TXs in June on Channel 4