The London Film Festival (8-19 Oct) is always a strong platform for British films, but it’s more so than ever this year. Some 39 British films are in the festival’s main programme of 245 features, 10 more than last year.

They include this week’s festival opener The Imitation Game, which has already established itself as the Oscar front runner after winning top prize at the Toronto International Film Festival. The biopic about gay code-breaker Alan Turing who pioneered the Enigma is a UK/US production directed by Norway’s Morten Tyldum with British stars Benedict Cumberbatch and Keira Knightley.

James Kent’s Testament of Youth (pictured below), based on Vera Brittain’s memoir of World War I and starring Kit Harington and Alicia Vikander, world premieres at the LFF with a gala screening. Mike Leigh’s Mr Turner, starring Timothy Spall as the legendary artist J.M.W. Turner, also has a gala screening. 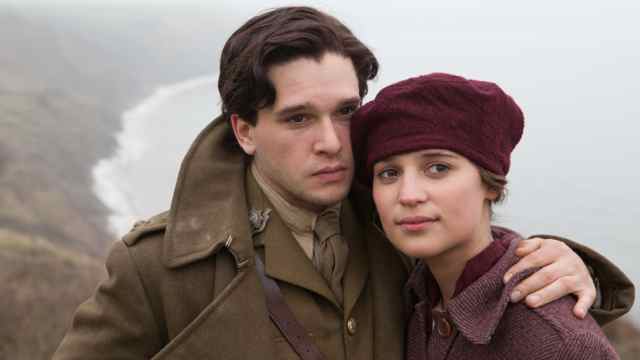 Meanwhile, there are two British films in official competition – Peter Strickland’s The Duke of Burgundy, a dark melodrama which follows the intense relationship between two women, and Carol Morley’s coming of age tale The Falling (pictured below). 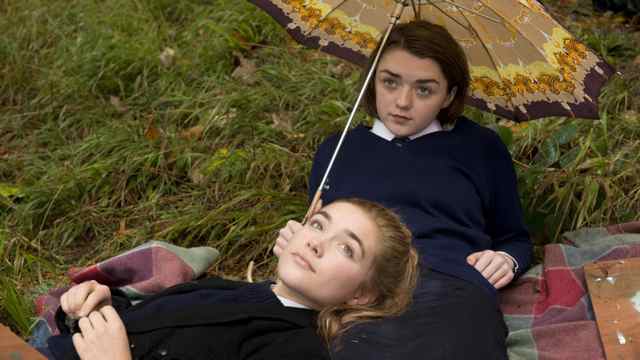 And four British films will vie for The Sutherland Award, the LFF’s First Feature competition. They are Yann Demange’s Troubles-set drama ’71 that premiered at Berlin; Daniel Wolfe’s Catch Me Daddy, which first played in Cannes’ Directors Fortnight; Guy Myhill’s The Goob, a social realist drama set in Norfolk which debuted at Venice; and Second Coming, the feature debut of playwright Debbie Tucker Green (pictured below). 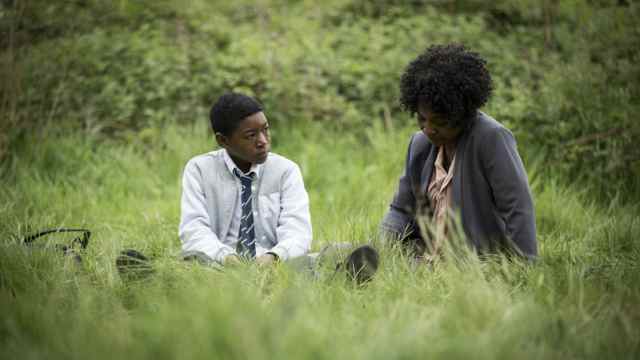 “This year feels very exciting in terms of the volume of new and emerging talent that is breaking through in the programme,” says festival director Clare Stewart. It’s the third year that Stewart, an Australian, has led the LFF.

“One of the things that profoundly stands out is that the UK industry has both a culture and an industrial framework that supports real risk taking which we are seeing across the board in both the bigger, more populist-orientated productions through to independent filmmaking.”

She describes official competition directors Strickland and Morley as “two visionary filmmakers” who are “really being supported by the industry.” The four British films competing for the Sutherland Award are, she adds, risk taking both in terms of their story and the way that have been made.

There are clear threads of British social realist cinematic traditions running through the UK selections, such as in Duane Hopkins’ Bypass and Wolfe’s Catch Me Daddy (pictured below). “In both cases, there is no way you would describe them as having a gritty realist approach. They are taking a lot more stylistic risks than that,” says Stewart. 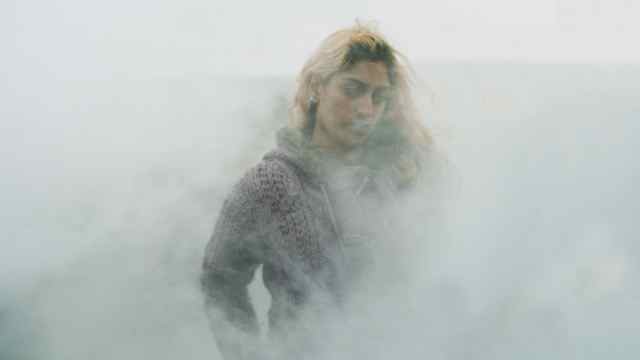 The selection also emphasises the British fondness for adaptations and war focused stories, notably Testament of Youth. But within them, says Stewart, there is “really fresh and inventive storytelling and performances.”

Stewart also points to real festival discoveries like Rebecca Johnson’s Honey Trap and Simon Baker’s Nightbus, which both world premiere at the LFF.

“We’ve been greatly impressed at the volume of truly independent work that is coming through…and they seem to come through very much with the vision of the filmmaker intact. That is a very defining aspect of British production.”

Stewart says the festival has changed its programming process in the past two years, bringing in new deputy head of festivals Tricia Tuttle from Bafta and introducing programme advisors over each of its nine strands. “What that means is more active curatorial research going on…I do feel that the increase in British work represented is in part because we have a confluence of new influences, ideas and voices in the programming team. And of course, it’s reflective of the work itself in that we have more that we wanted to champion.”