This month’s BFI London Film Festival puts diversity to the fore, focussing on films made by and starring women.

There are 238 films and documentaries playing at this month’s BFI London Film Festival, so it’s not easy picking out a single theme to unify such a diverse offering of movies from around the world.

Yet, the opening night gala of the 59th edition of the festival gives a strong clue about the key theme identified by the LFF programme team.

In the words of festival director Clare Stewart: “It’s an extremely British film by British women about British women who changed the course of history.”

Stewart explains that once Suffragette had been secured as the opening night film, it gave the festival the opportunity to shine a light on gender diversity in the film industry, specifically the lack of strong roles for women on screen and the lack of women working behind the camera.

So strong women headline in a number of  the festival’s gala films: Kate Winslet standing up to the Apple boss in Steve Jobs; Cate Blanchett and Rooney Mara falling in love in Carol; Saoirse Ronan in an adaptation of Brooklyn; and Maggie Smith as the irascible down and out in The Lady in the Van. Documentary He Named Me Malala is about the Pakistani schoolgirl targetted by the Taliban. 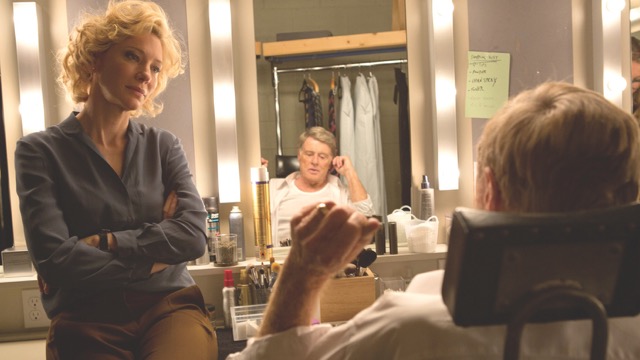 Actress Geena Davis is also at the festival to launch a global symposium on gender in the media. “It gives us a very strong platform on which to really focus the discussion around the representation of women and girls in film and media,” says Stewart.

Almost 50 of the festival’s films are directed by women. But, as Stewart acknowledges, that is only 20% of the programme.

Stewart argues that the barriers facing women film-makers increase as productions increase in scale and budget. “When cinema is at its most independent, there is a lot more equity both in terms of the roles you see in front of the camera and also who is calling the shots behind the scenes.” She points out that the balance of female to male directors in the festival’s short film competition is almost 50:50. But as the films become bigger in scale, the balance shifts: there are just three films directed by women in the gala section, two in official competition and three in first feature.

“There is definitely some kind of tipping point. But it is not easily definable – if it were we would have made better inroads in terms of addressing it.”

The TV industry fares little better than film. A landmark report published by Directors UK last year called for 30% of all original TV programmes to be directed by women, after publishing findings that showed women are particularly poorly represented in directing drama, comedy and entertainment programmes. Just 13% of dramas had a female director, and 8% of entertainment and comedy programmes. 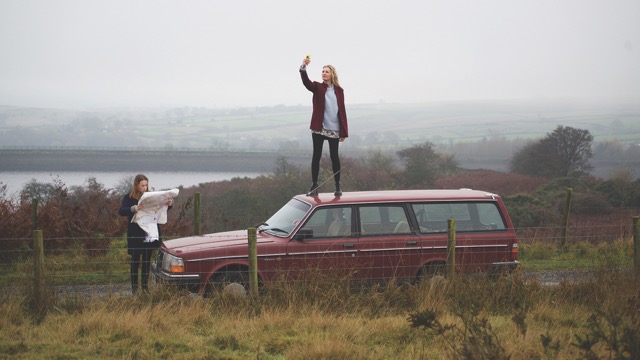 Esther May Campbell’s Light Years plays in the First Feature competition, and is called a “really distinctive debut feature”. Stephen Fingleton’s The Survivalist is billed as “an impressive, powerful first feature.” Meanwhile, Andrew Steggall’s Departure, about a mother and son packing up a French country house, has a “really incredible sensibility.”