Each month, Televisual’s print magazine runs a showcase of some of the best work from UK post houses. This is the May issue’s offering. 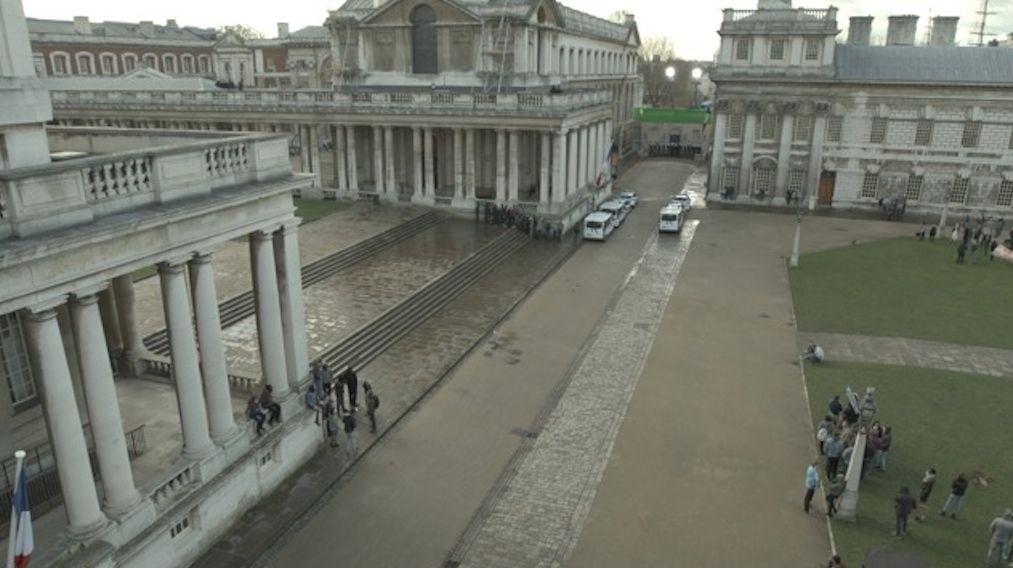 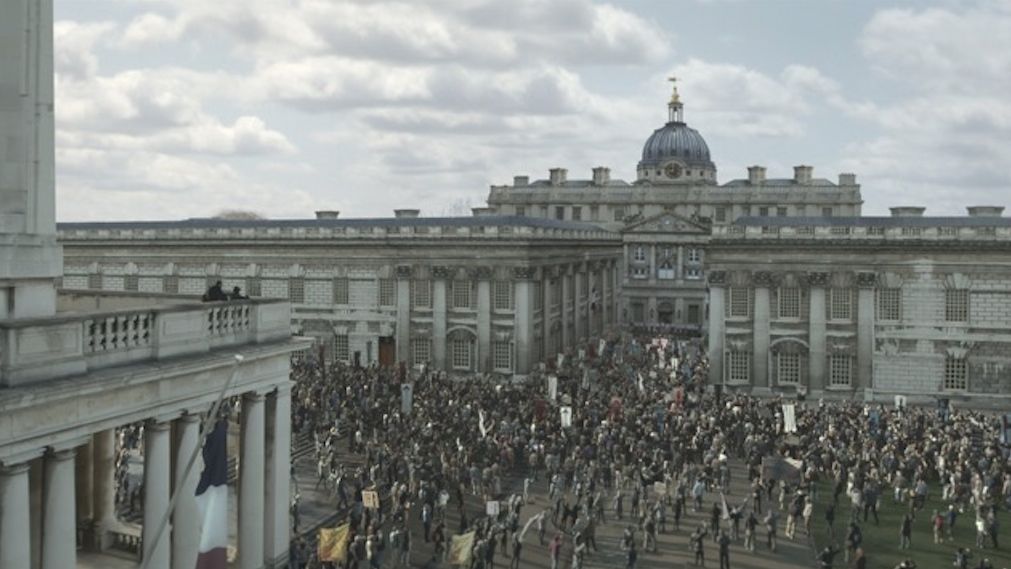 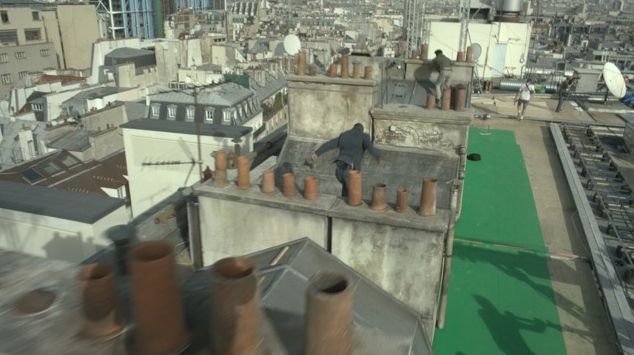 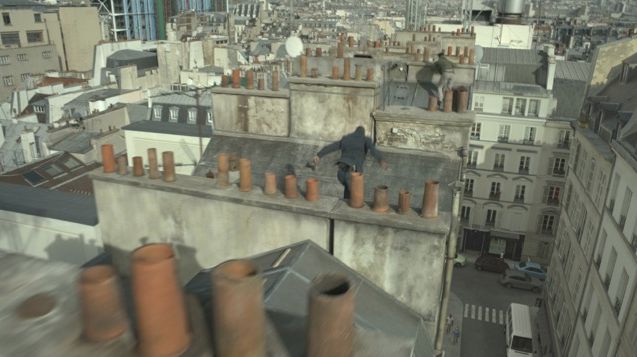 Baseblack
Anthropoid
Baseblack completed a total of 210 invisible vfx shots on Anthropoid, a film starring Cillian Murphy and Jamie Dornan about two Czechoslovak soldiers sent to assassinate the head of the SS in 1942. Shots included taking back modern Prague to 1942 with several big establishing shots. 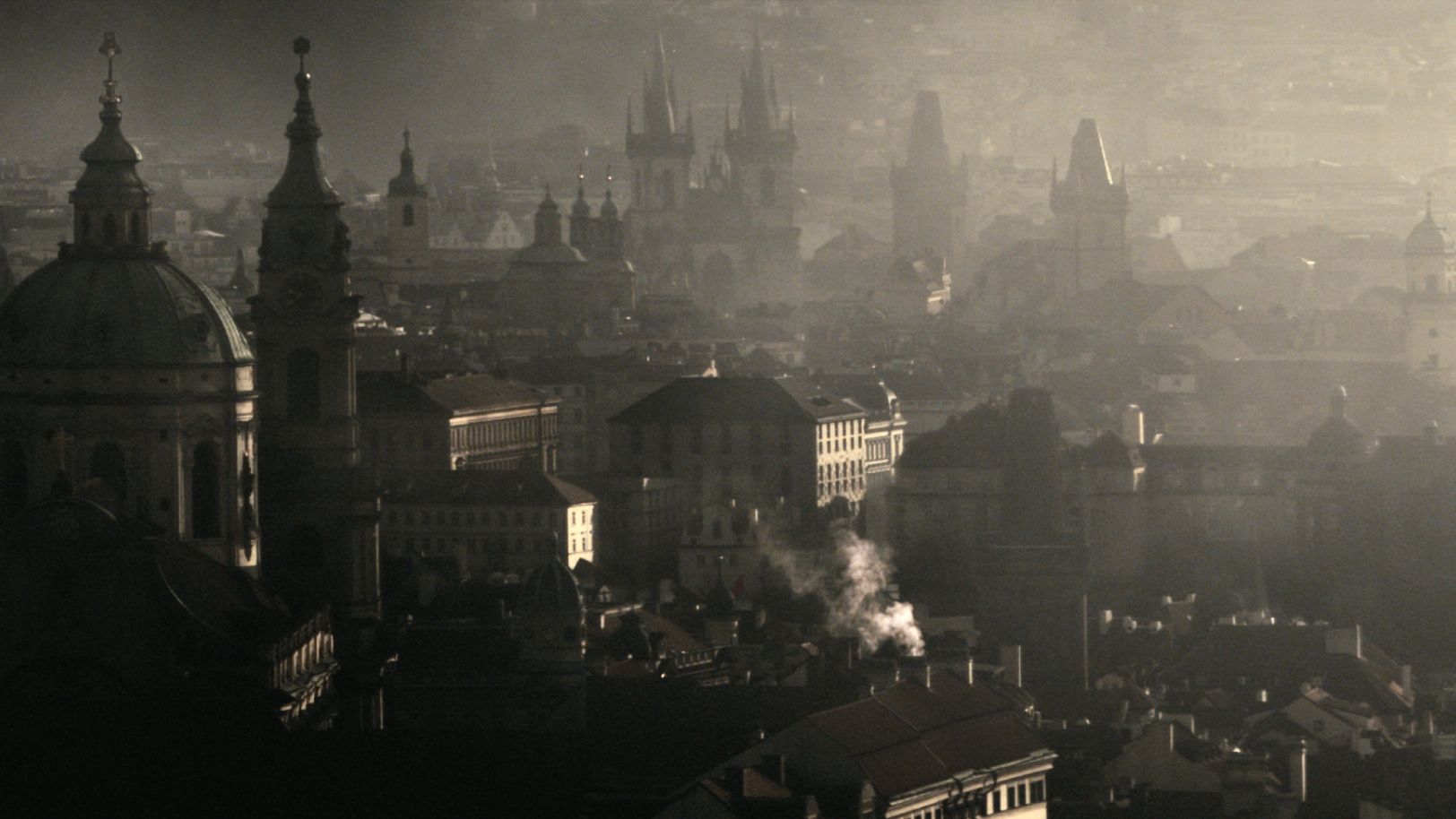 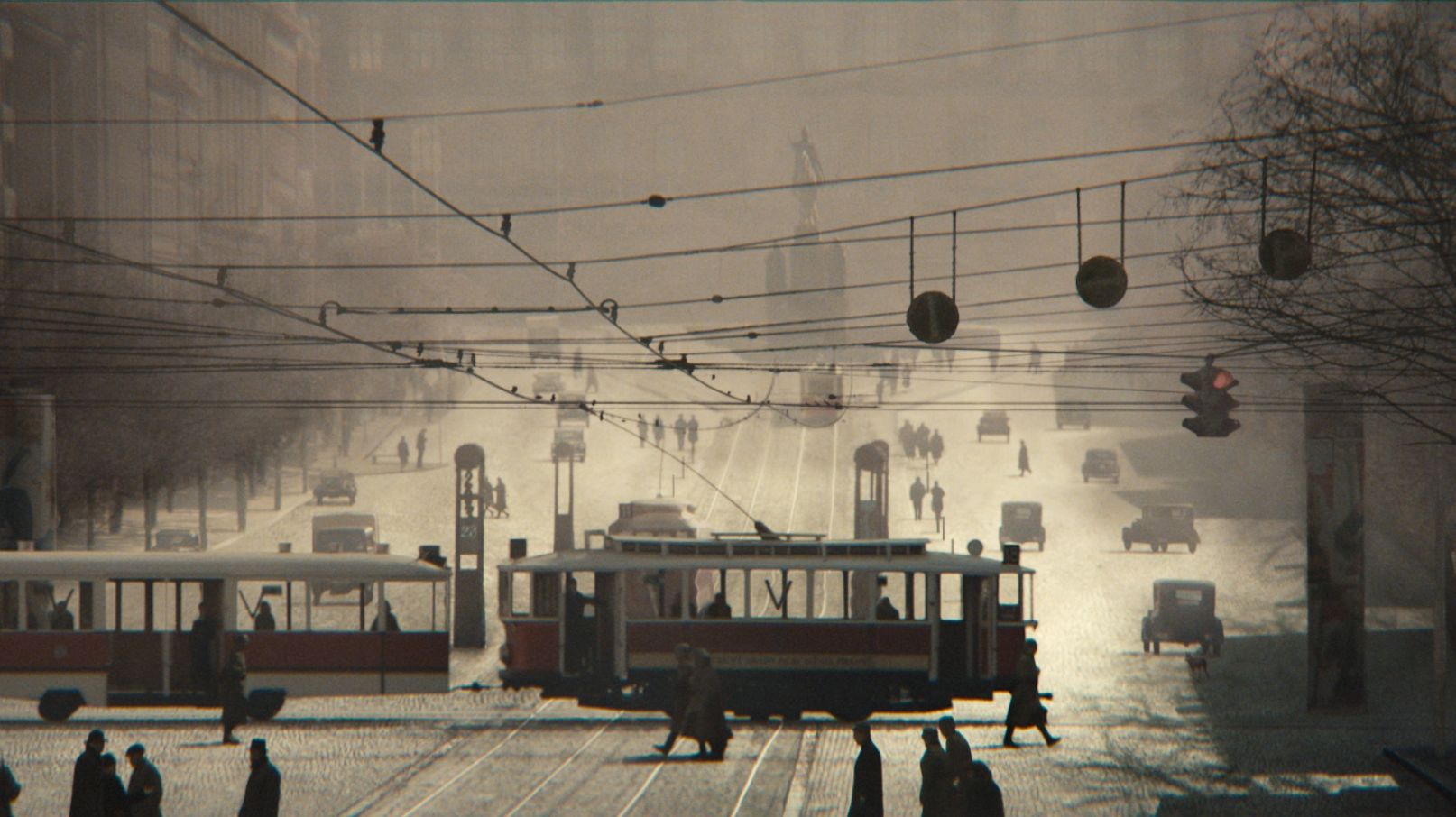 Finish
Run the Jewels promo
Finish worked with Pulse director Ninian Doff on the promo for Run The Jewels’ Love Again feat Gansgta Boo. Doff said: “The most intensive and bizarre post element of this job was probably making a real venus flytrap lipsync filthy lyrics and smoke a post coital ‘cigarette.’” It was graded by Julien Biard and Flame was by Andy Copping and Ross Macpherson. 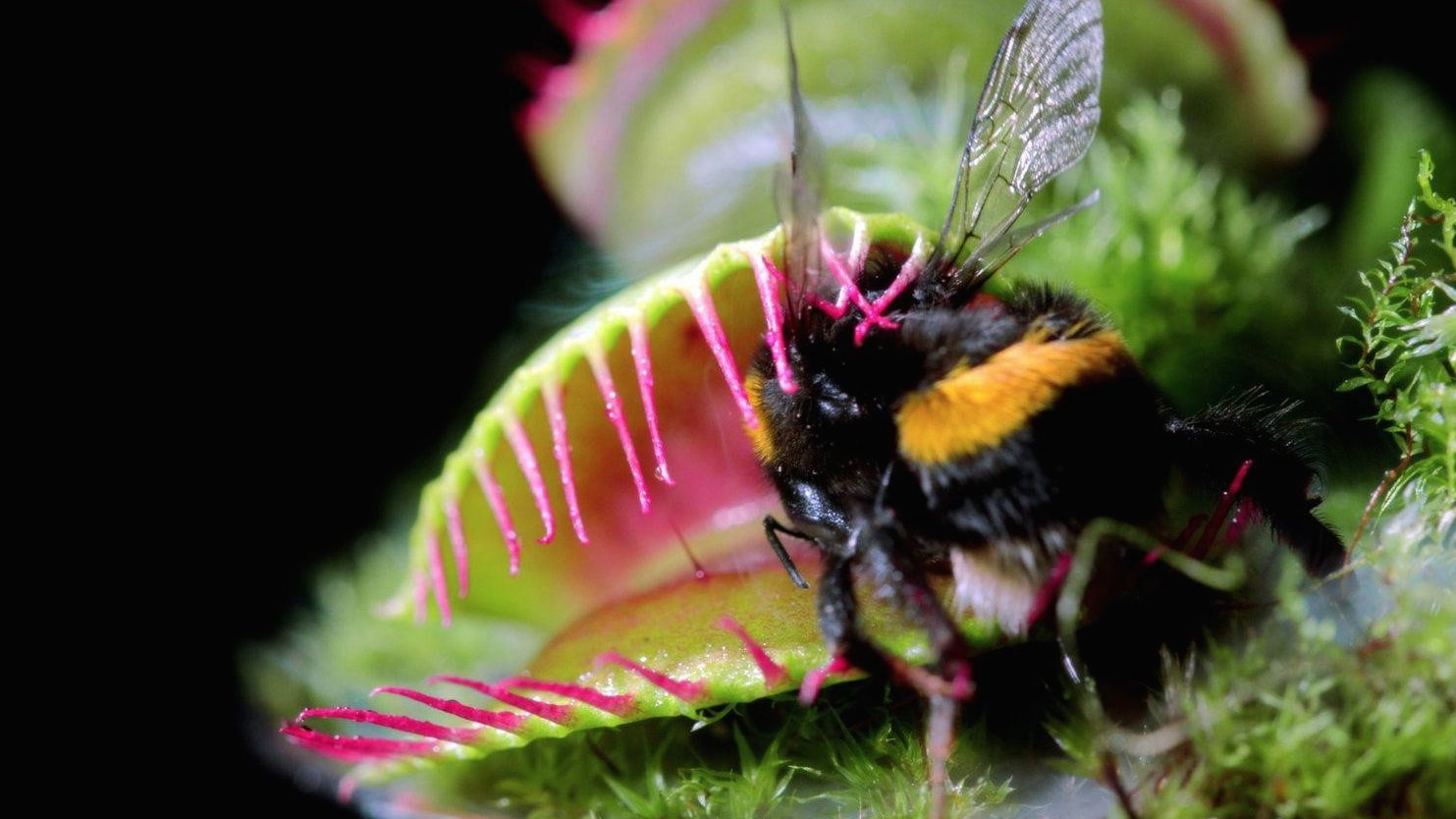 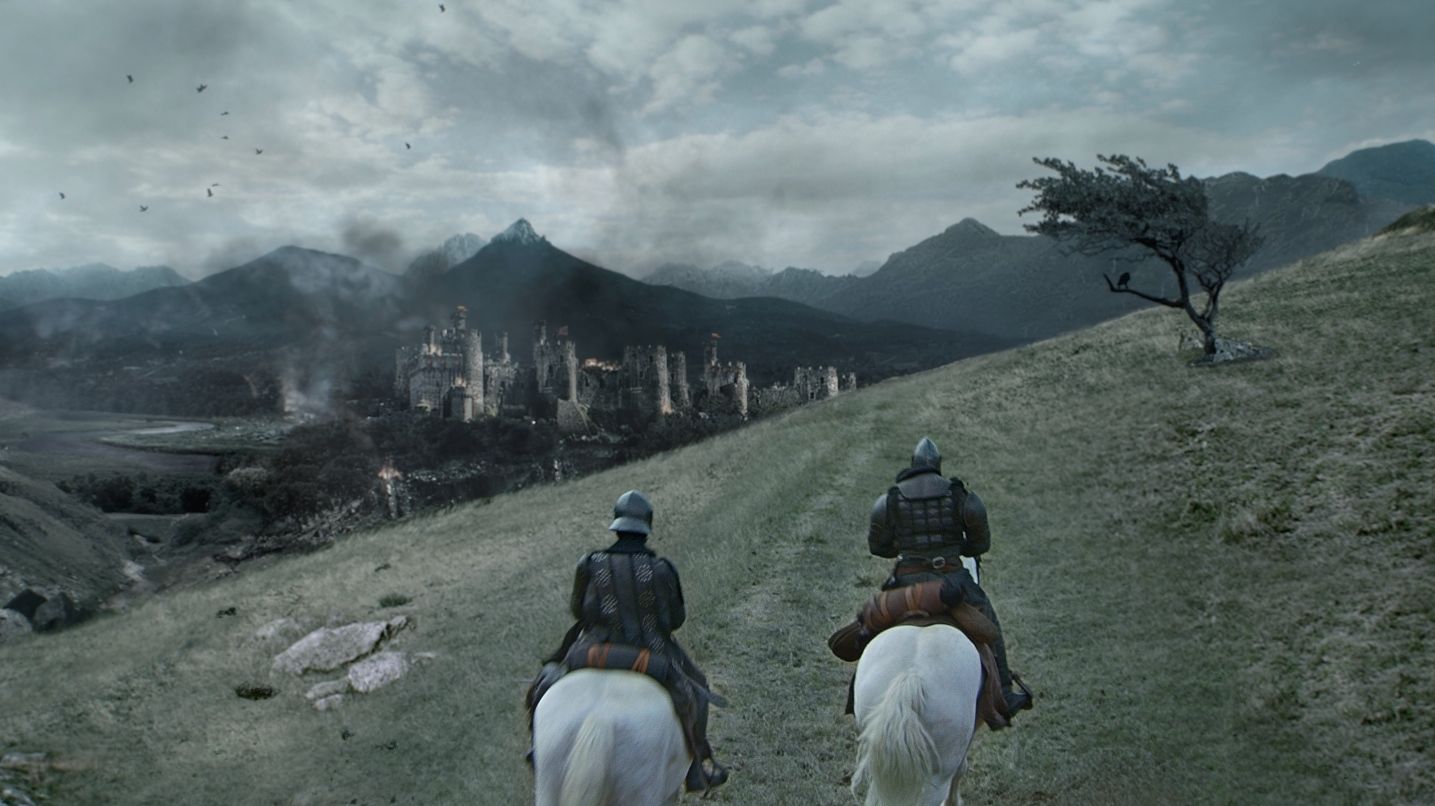 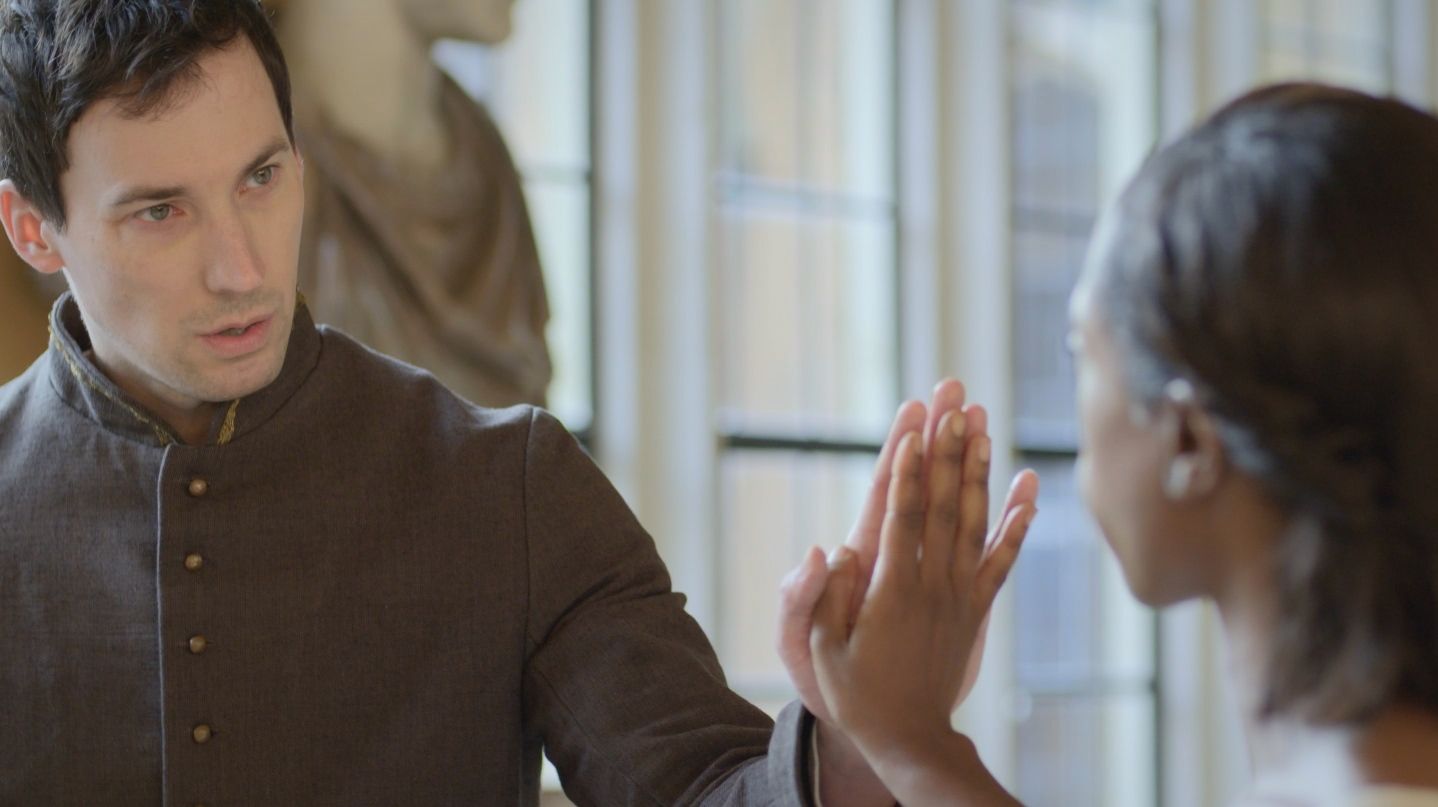 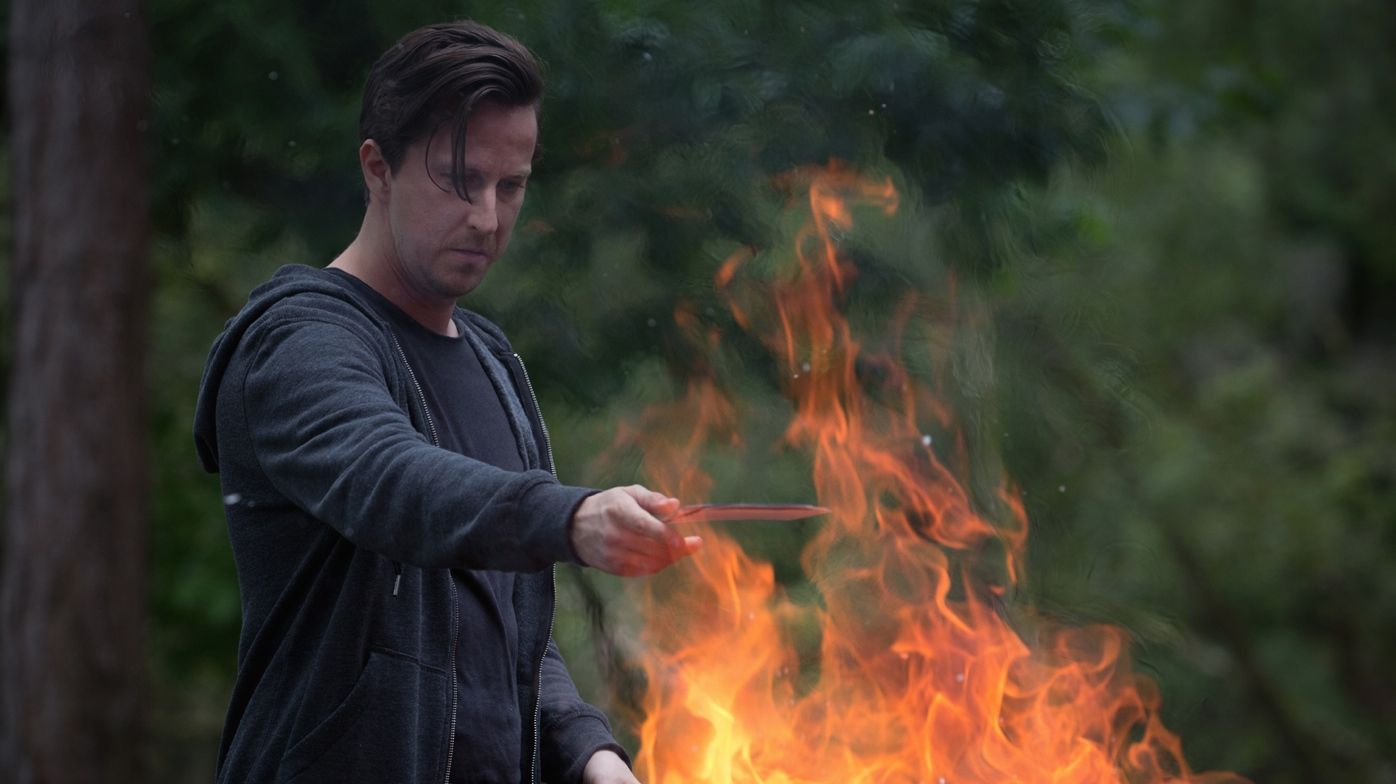