A Televisual Film07.02.22
Watch: Behind the scenes of Welcome to Earth

This is Televisual’s behind the scenes film with the team behind Nutopia’s epic Disney+ series, Welcome to Earth, fronted by Will Smith.

The Welcome To Earth six-part series was released in December last year on the Nat Geo tile within Disney+.

(Nutopia has now been commissioned to make another Will Smith natural history show by Nat Geo, Pole to Pole, produced with Westbrook Studios, and Protozoa for Nat Geo on Disney+)

Supported by lots of beautiful and stunning clips from the series, our behind-the-scenes film leads with an interview with Showrunner, Graham Booth who provides a detailed anatomy of the creative thinking behind the show. 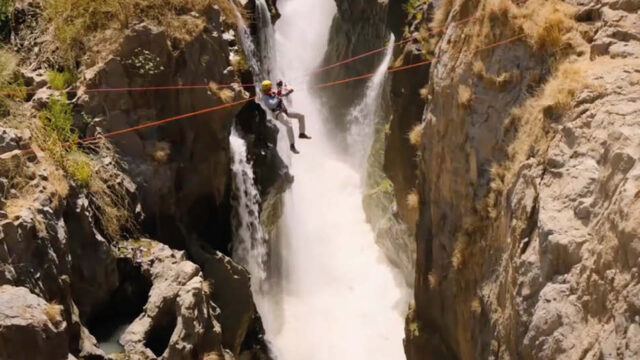 As Graham says, “There is no doubt that Welcome To Earth is just one of the biggest documentaries ever made in terms of scope and scale and ambition” including 92 shoots in 34 countries and never before captured images from the natural world. “It’s an incredible hybrid of things. It’s an adventure show. It’s a natural history show. It’s a science show. It’s a buddy movie.” It is definitely a contemporary show and takes the viewer on an authentic journey of discovery with Hollywood A Lister Will Smith. 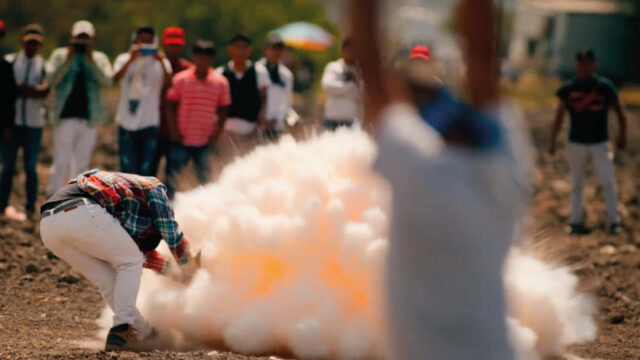 This film additionally goes behind the scenes to look at how the series was shot and includes an interview with Specialist DoP, Robert Hollingworth on the unique macro cinematography sequences and Halo Post’s Head of Production, Louisa Sutherland-Smith who describes a complex post workflow with rushes coming from a broad assortment of cameras for HDR and Atmos HE masters.

The series was produced by Darren Aronofsky (Protozoa Pictures) Westbrook Studios and Jane Root’s Nutopia. It is available to watch on Disney+. 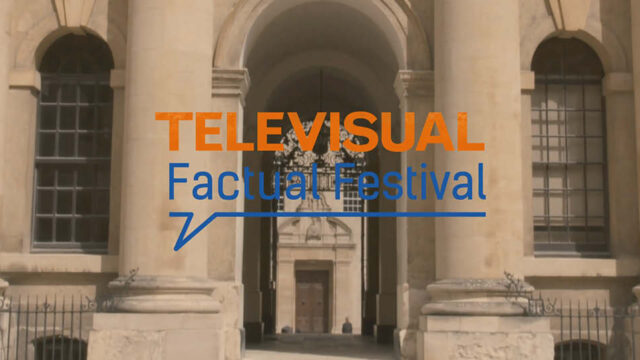 For more in this series of Televisual Factual Films, including interviews with the UK’s leading commissioners of factual television, head to televisual.com/watch

Still to come in the Televisual Factual Films series, Lucy Willis and Denise Seneviratne, commissioning editors at Channel 5, will talk about the channel’s needs in factual TV and Hilary Rosen walks us through UKTV’s factual range

The Televisual Factual Films are all posted on televisual.com and are all open access and don’t require payment or even registration.

Televisual’s recent interview with Jo Clinton-Davis, Controller of Factual at ITV is here

The interview with Poppy Dixon, Director, Documentaries & Factual, Sky UK and Barney Shingleton, Director of Factual at Sky Studios can be found here

The interview with Alf Lawrie, head of factual entertainment, Channel 4 is here.

The interview with Simon Downing, head of factual and docs, Discovery UK and Ireland is here.

Televisual also caught up with some of the UK factual community’s leading voices at the Grierson Awards to hear their thoughts on opportunities, challenges and the future of factual production. Interviewees include Will Anderson, Sam Richards, Alan Yentob, David Dehaney, Simon Chinn, Christopher Hird, Jess Search, Luke Hyams and Danielle Graham. You can see that film here

A Televisual Film20.12.22
Watch: Building the Animation for The Amazing Maurice

Check out our behind the scenes film on the creation of the animation for Sky’s new feature animation, The Amazing Maurice. With interviews including Hugh Laurie, the director and all the animation leads, this sub-six-minute film goes >>>

A Televisual Film20.12.22
Watch: The Art of Sound for The Amazing Maurice

A Televisual Film08.07.22
Televisual Village Fete - who made The Cut?

Take a look at the official wrap film from last week’s Televisual Village Fete. Last Thursday we posted a one-minute .mp4 film which had been shot in 8K and processed, graded, edited and mastered in 4K HDR >>>
Prev Post
Next Post
This website uses cookies to improve your experience. We'll assume you're ok with this. I've read this
Privacy & Cookies Policy