The month-long shoot for CBBC’s kids game show Escape from Scorpion Island, produced by The Foundation, was quite a monster. There were over 20 file-based cameras to keep on top of, and footage for over 28 hours of programming to capture. 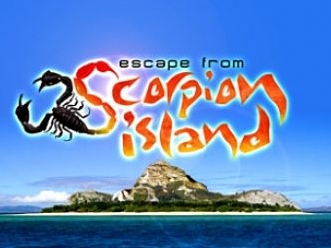 Chadfield was responsible for making sure the footage from 12 Panasonic P2 cameras (a mix of the AG-HPX500 (pictured below) and AG-HVX201AE models) and eight ‘wearable’ digital cameras and helmet cams, was accurately taken off the P2 cards, quality checked and backed up before the cards were wiped and re-used. 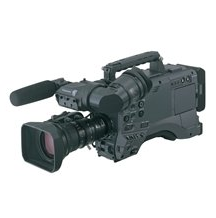 With a total of 28 hours of the game show being shot over the month and more than 20 cameras on the shoot, the media management side of the production was particularly challenging.

To copy rushes from the P2 cards, Clear Cut invested in a Panasonic AJ-HRW10 P2 Rapid Writer (pictured above), which takes up to five P2 cards and copies to two drives simultaneously, providing an instant backup. 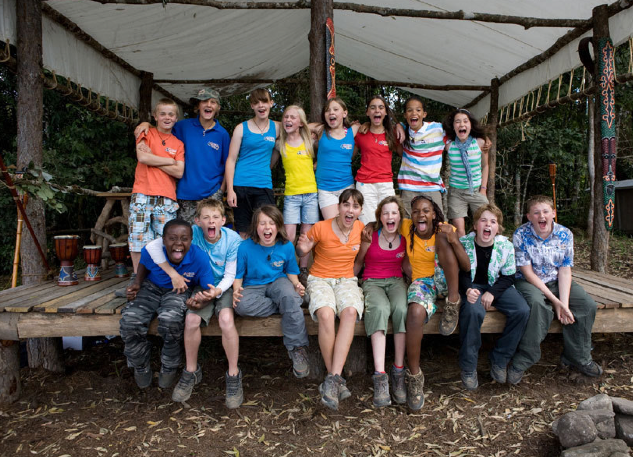 Once copied, the cards are erased and ready for re-use. Clear Cut then used Avid Media Composer running on laptops to group the rushes into different folders for each of the challenges of the show.

The laptops also made it possible for Chadfield to check the focus, white balance and shot framing of the rushes to ensure these were problem-free.

Audio from “a horde of kids running round with radio mics” was recorded on location onto a multitrack device. The audio and pictures were synched together when back at Clear Cut’s West London facility and the edit was done on Avid Adrenalines at broadcast resolution from start to finish.