The Musketeers is Adrian Hodges’ take on the Alexandre Dumas story for BBC1. The 10-part series takes its inspiration from the book but creates new weekly adventures for the famous characters. He explains the creative process

This is not a straight adaptation of the novel. Why?
I didn’t want to adapt the book. That would have locked us into doing a serial with a closed ending. I thought a ‘story of the week’ format with a serial element was the way to go. There are a lot of new shows, particularly from American cable, that are serials and very good but it gets harder and harder to generate new series of those. 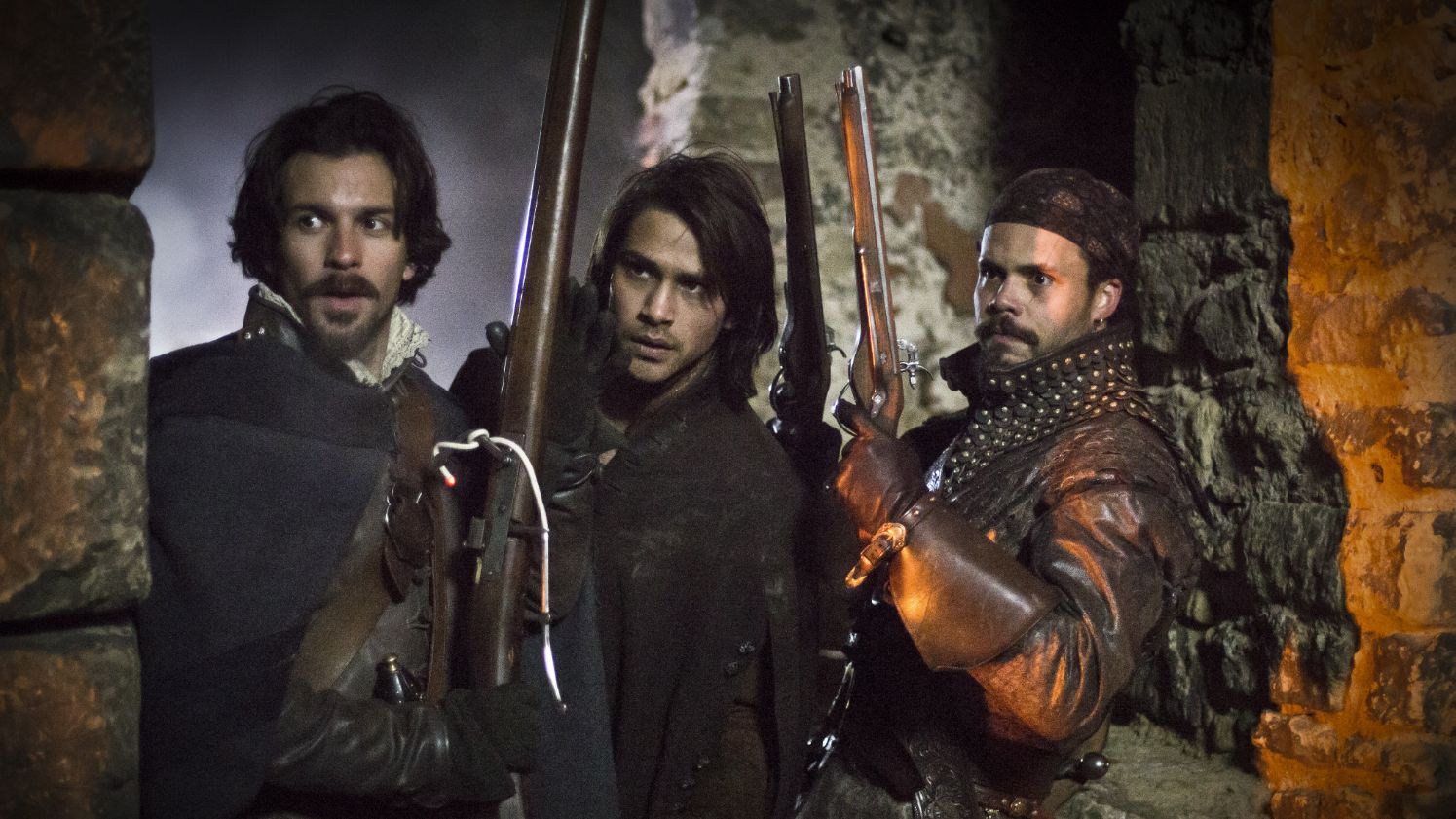 What was the tone you wanted to achieve?
It’s a tricky genre; there are many traps in it. If you’re lucky you can make the Pirates of the Caribbean at the comedic end of the spectrum but that is the law of diminishing returns. The other way to go is very dark, very dangerous and very grim, like Game of Thrones. My view was you could have an action adventure but you could also do something that had a realistic background with real consequences and real dramatic tension and danger to it. The danger with this swashbuckling genre is it can be a little bit inconsequential if you’re not careful.

What did you want to do with the characters?
People have a view of what the Musketeers are but we wanted to go a little deeper. Aramis is famous as a womaniser but what are the consequences of that? With Porthos everyone knows him as the drunk fat guy. He’s not that in our show. He’s certainly a larger than life character, but he has a very real background. One of the things not widely known was that Dumas’s father was black. That’s one of the reasons we made Porthos a mixed race character because I wanted to refer to that.

How faithful were you to the period setting?
We’re not recreating 17th century France. If we did nobody would watch. Our show is explicitly a modern show very much in a modern idiom. What you can do is use history as a reference point but we didn’t want to get bogged down. The whole issue of what makes something modern is difficult. Clearly we know what makes Sherlock modern because they literally take it out of Victorian times and put it in the present day. But it’s also an attitude and a way of looking at things. I don’t think of The Musketeers as a period drama, I think of it as an action adventure series. In many ways it’s outside of its period but that’s not to say we weren’t authentic where we could be. But if it’s drama versus history, drama’s always going to win.

Where was it shot?
All the location shooting and studios are in Prague, the cg was done in Prague but the post was done in London. It is of course a financial consideration but it’s also because there are locations available in Prague that you simply can’t reproduce in England or France. 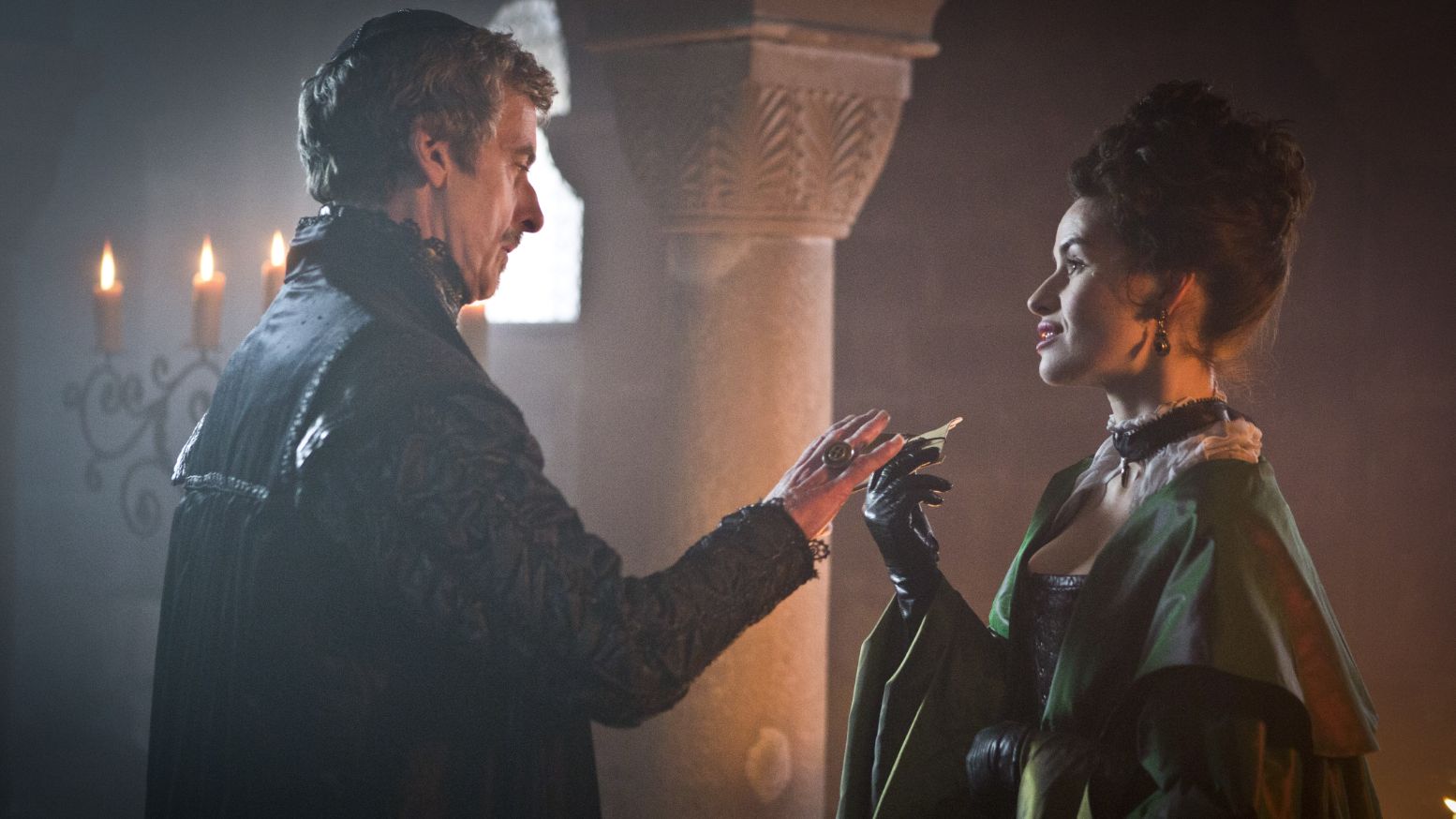 You’re an exec producer as well as lead writer, did you take a showrunner role?
It’s a show I conceived and a show where I was involved in every detail of its production and every detail of its writing. I worked very closely with the other writers, with Jessica Pope, Colin Wratten. It’s a very collaborative process.

How involved were you in production?
I was out in Prague for every block of shooting and I was there far more than I have been on any other show before. When the BBC and I agreed we would do it I was looking to do it in a way much closer to the American showrunner model. The revival of American drama has been so spectacular in the last few years that the days when the writer would simply deliver a script and then walk away are probably gone. For me the way it looks, the costumes, it’s all part of the same deal.

How does that work in practice?
It’s just as case of collaborating as closely as you can with all the key people. You spend an awful lot of time talking together about what you want the show to be and also what you don’t want it to be. Then a lot of decisions would be referred between us. It’s a continuing conversation and it’s about keeping an eye on the detail all the time.

What about the editing process?
The directors always do their own first cut, I wouldn’t presume to tell them how to cut the film but when they deliver a cut, Jessica Pope, Colin Wratten and myself will look at that cut and give them comments. It’s not about writers taking charge but everybody collaborating. I don’t want to imply I told everybody how to do their jobs, that would be absurd. It’s just about making sure everybody’s on the same page all the time 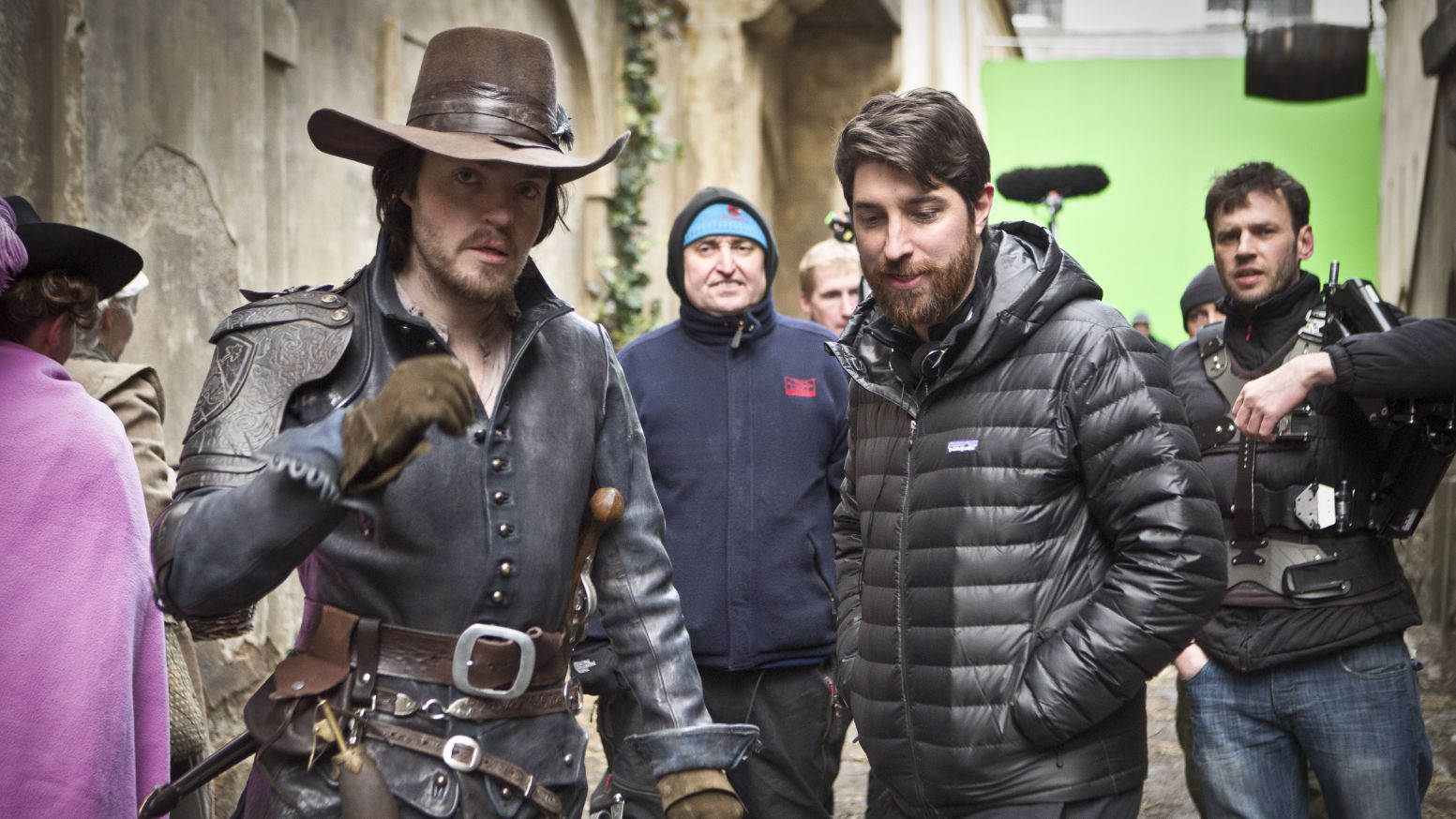