Five of London’s leading vfx facilities have spent much of the last year working on sequences in Harry Potter and the Deathly Hallows Part 1.

As is commonplace in vfx-heavy big budget movies, work is shared out to a handful of different companies – in this case, a who’s who of the UK’s vfx facilities – Framestore, MPC, Cinesite, Double Negative and Baseblack. Added to this, there were other vfx houses in India, USA and Australia working on the title too.

Here’s a round-up of the UK vfx work on Harry Potter.

Framestore
Framestore worked on 110 vfx shots, mostly involving two elves – Dobby and Kreacher, which are apparently both house-elves. Framestore’s vfx supervisor Christian Manz says the Framestore team of up to 60 vfx artists spent 16 months of “toil and creation” to complete its sequences on the film.

Framestore’s elves are keyframe animated rather than motion capture animated to be able to “carefully craft emotive and believable human performances from careful observation of a variety of sources,” says Manz.

The vfx facility concentrated on tweaking the appearance of both Dobby and Kreacher, compared to how they looked in previous Harry Potter films. Some of their more grotesque features were “softened out”, so Dobby’s neck was smoothed out, his arms shortened and his eyes were made less saucer-like. Meanwhile, Kreacher’s nose was shortened and his ears trimmed. 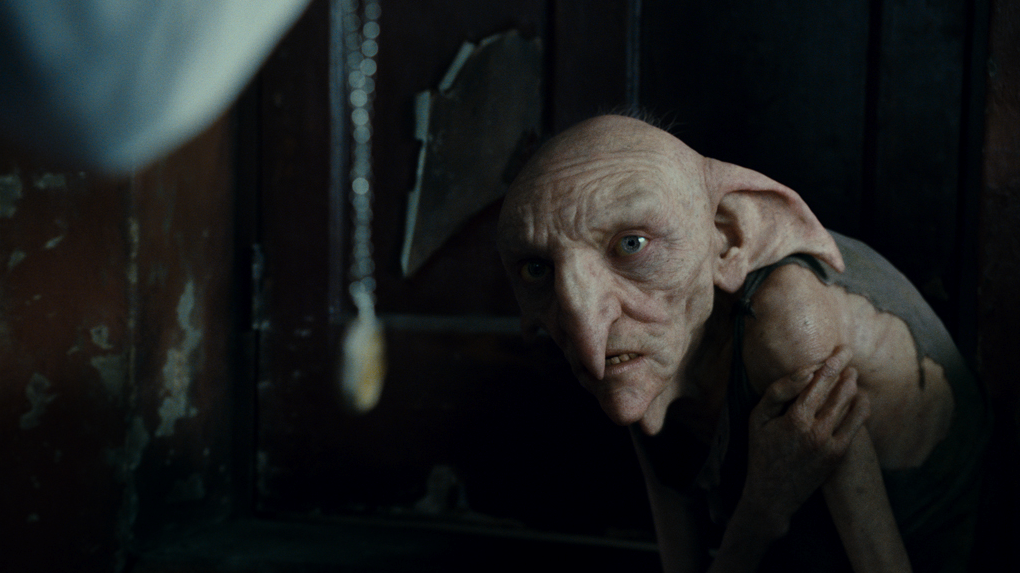 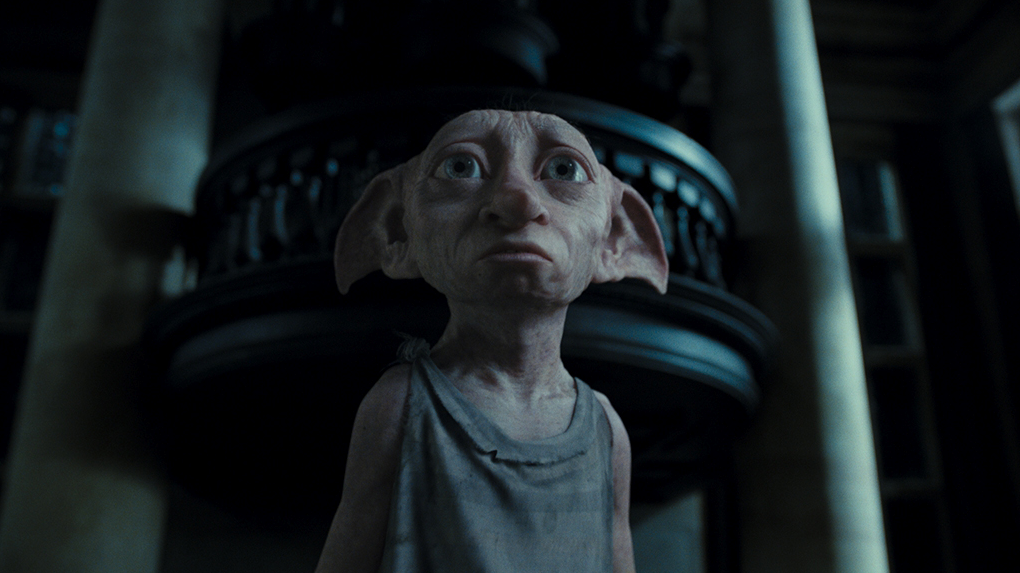 As well as the elves, Framestore was involved in a three-minute animated interlude in the film, which comes in when Hermione begins reading aloud from The Tales of Beedle the Bard.

A 37-strong team assembled from Framestore’s commercials vfx wing, led by sequence supervisor Dale Newton, worked on the animation, inspired by stop-frame silhouette animator Lotte Reiniger, who animated from the 1920s to the 1950s. Working in Maya, Framestore emulated the characters and motion of Reiniger’s hand-cut paper silhouettes. 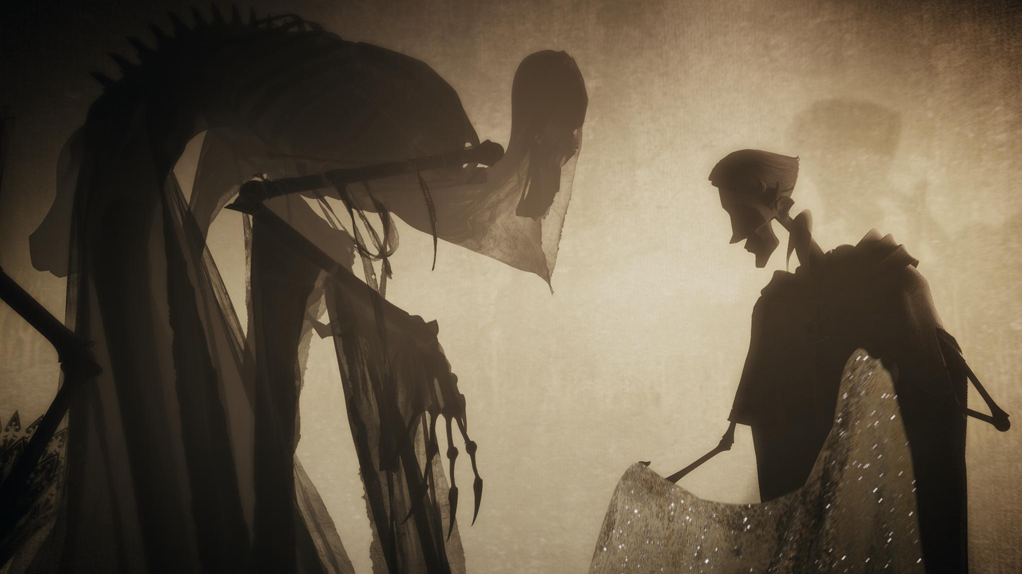 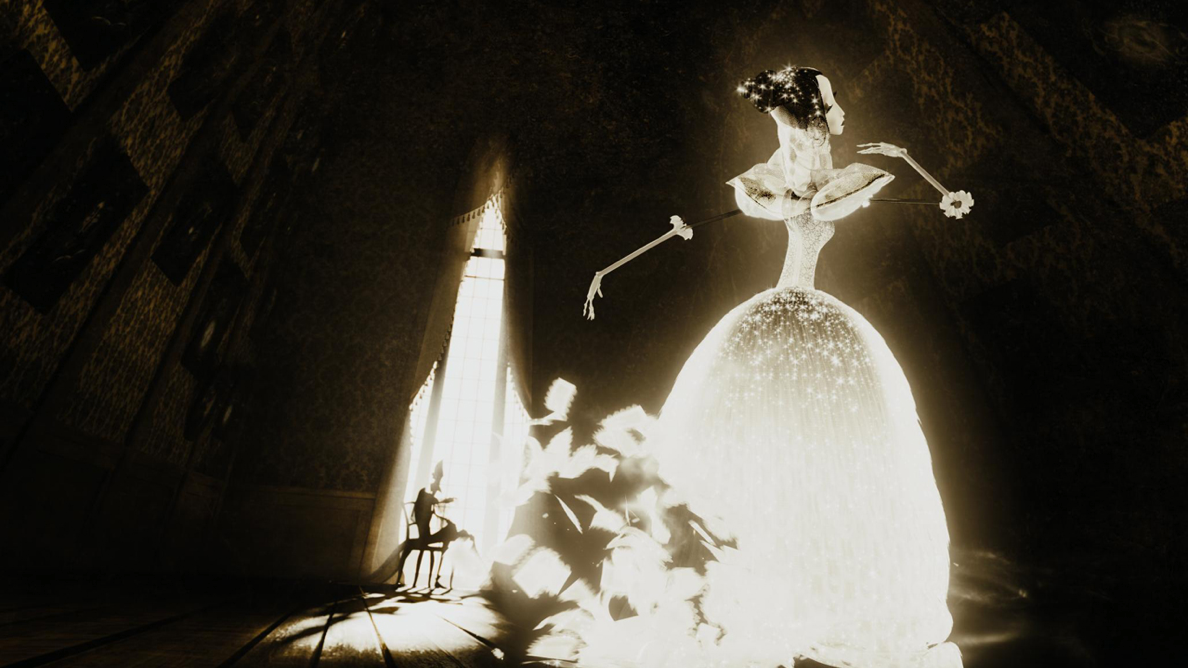 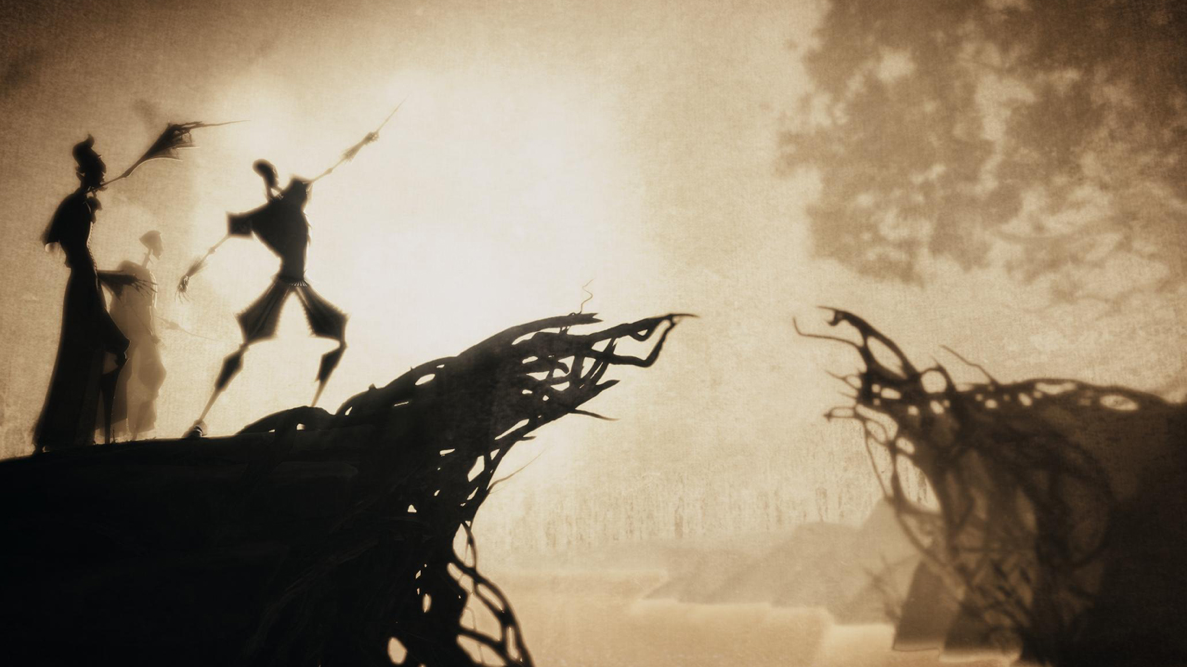 It replaced Ralph Fiennes’ nose area with Lord Voldemort’s cg snout throughout 46 shots, which involved having to build a rig with three layers of animation controls to enable all the 16 tracking markers attached to Fiennes’ head to be exploited. 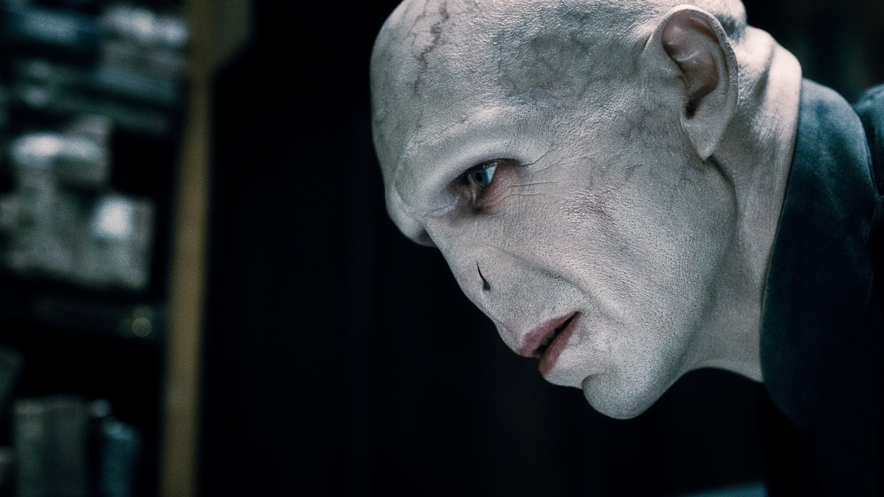 For Dumbledore’s ghost, Cinesite took a clean plate of the corridor in which the ghost appears and a green screen plate of Sir Michael Gambon and generated a digi-double of Gambon’s character. The digi-double was match-moved to Gambon and projected back on to his green screen performance to create the desired effect.

The Patronus doe appears in the film in the form of a light expanding into a semi-formed character. To achieve the effect, Cinesite generated a fully-rigged photo-real animated cg doe.

Cinesite also worked on additional effects such as a cg wreath of Christmas roses that are conjured up by Hermione at Harry’s parents’ grave.

MPC
MPC completed over 180 shots on the film. A good deal of its work went into the transformation sequence where six members of the order of Phoenix take a polyjuice potion and assume Harry’s form to confuse Voldemort.

For this sequence, MPC had to create fully cg versions of the six characters. The actors were motion captured, including a facial motion capture shoot, to provide the level of detail required.

MPC’s concept artists then tried out different ways to best achieve the visual effect of the transformation, blending features, sizes and skin textures from Harry and the other characters. A custom rigging system controlling the blending of data from the facial capture shoot provided the animators with control over the finer details. 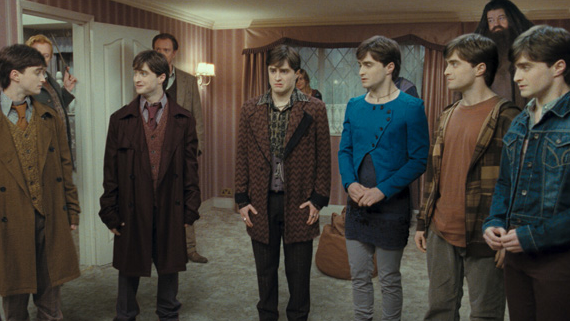 It also worked on set extensions, and vfx work including explosions, wand effects, cg water and a bike crash during a wand duel between Harry and Voldemort.

Baseblack
The smallest of the UK facilities to work on the movie, Baseblack, ended up doing the largest number of shots. It worked on 45 sequences and over 300 shots, including every appearance of the Golden Snitch and all work on the final scene of the film, involving a huge lightning storm and Dumbledore’s tomb.

It also created the effects for spells such as Obliviate, the Deluminator and Lumos, the Horcrux Locket’s underwater attack on Harry, a wand shoot out in a café, Hermione’s magic handbag and moving photos in newspapers, as well as major background replacement throughout the film. 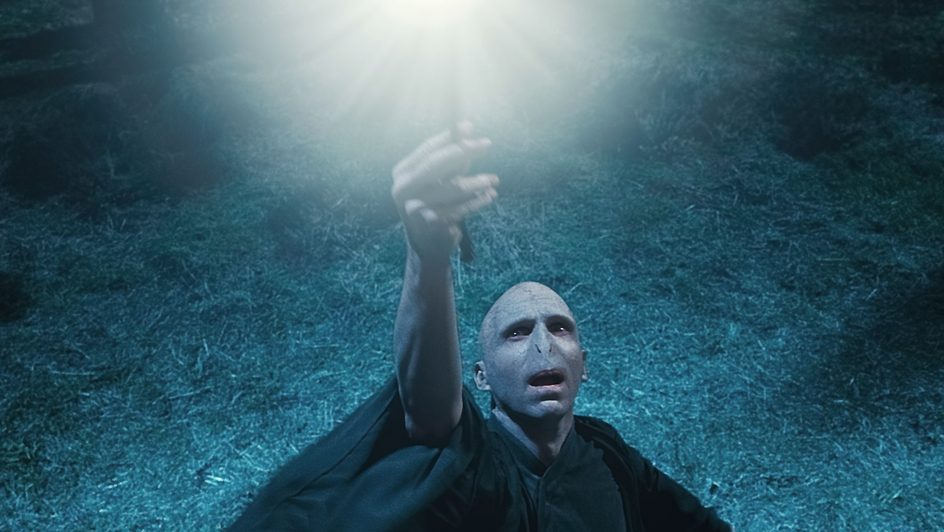 Double Negative
Double Negative’s work on the film was mostly focused on set and environment extensions. It extended the Burrows and its surrounds and also extended Xenophilus Lovegood’s home.

In addition to this, Double Negative added an extra dimension to the Death Eaters, introducing a ‘flayed man’ stage between their fuid, flying state and their live-action presence when they land. Double Negative also created the Patronus charm that interrupts a wedding party to inform guests Voldemort has taken over the Ministry of Magic.