But Dominic Savage’s new BBC1 drama series is striking for more than just its star names.

The five love stories set amongst Margate’s faded beauty seem a world apart from most TV drama – stripping away extraneous characters, subplots, whodunnits and car chases to focus entirely on one very small group of characters and their relationships. 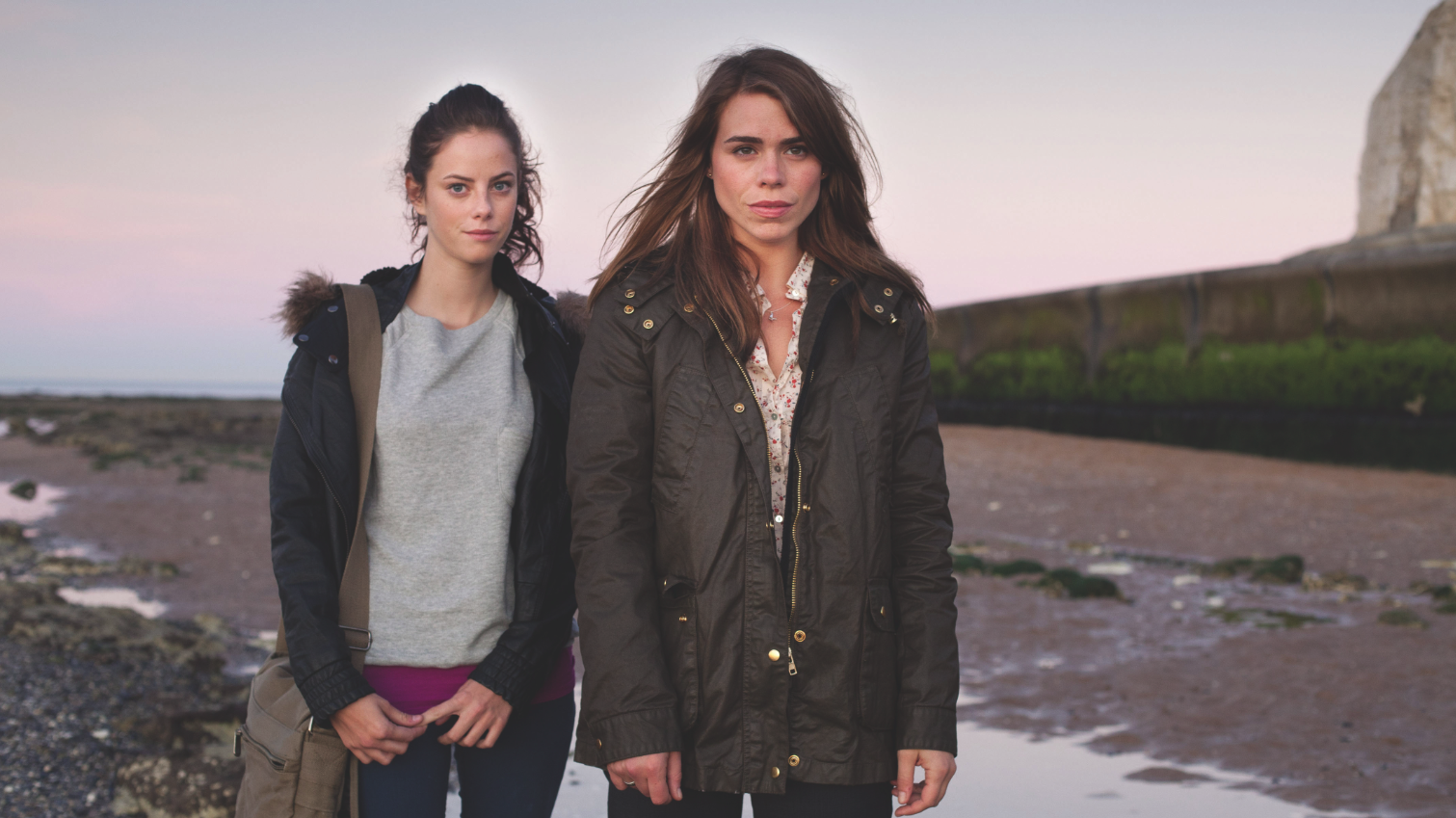 The half hour films are, as the title suggests, about true love, and how its course never does run smooth. “The whole thing is bitter sweet,” says Savage. “We know there’s a complexity to all these situations and there are no easy answers. With a series about love, to make it really interesting there had to be consequences so I wanted to find situations where there was a flashpoint or a transgression. Where it becomes interesting is when there’s a dilemma and when lots of other feelings come in like guilt and responsibility and forgiveness. They present moral dilemmas to the characters and to the audience. All of us can put ourselves in the shoes of the characters.”

And the actors’ performances are key to that. As with all of Savage’s work, the actors improvise their dialogue, and that means a very different writing process. The script is “broken down into scene form like you have in a normal drama. The only thing that’s different is the absence of dialogue.” As the actors are cast, the characters shift to suit them too. “The writing goes on in the cutting room as well as on the set. It happens at all stages – at the initial meetings with the actors, the workshops where we discuss character. It’s just a different way of writing. It’s still writing but it’s collaborative.”

The key to making the performances work, says Savage, is trust. “If they trust you and you trust them you can go anywhere when it comes to the shoot. Often some of the scenes are emotionally difficult and they’re opening themselves to us so they need to feel they’re in safe hands and that I wouldn’t do something that was unfair to them.” So it’s important to get to “know the actor quite well quite quickly for the process to work. If they’re closed and don’t give themselves away it’s a difficult process.” 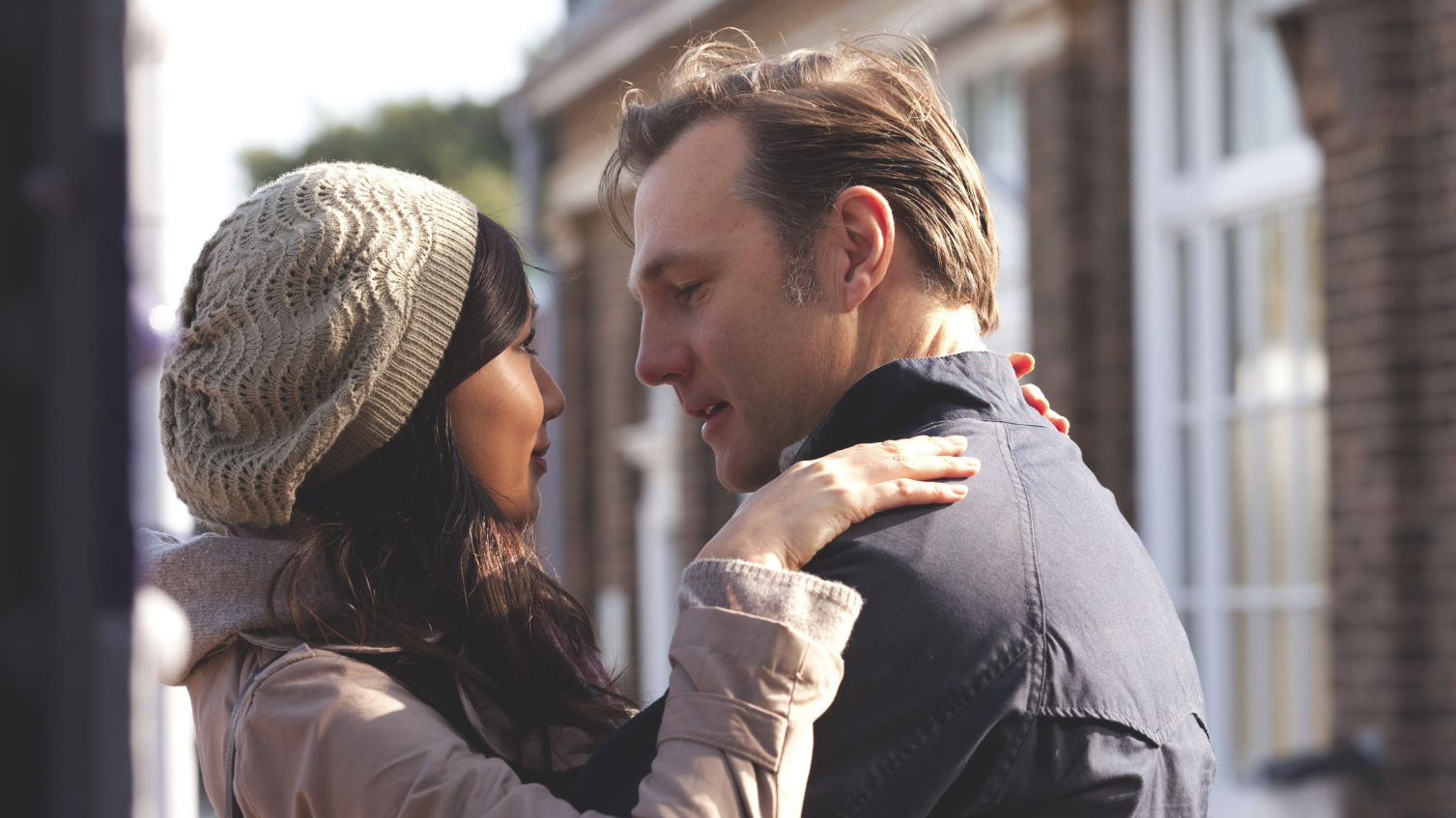 And that’s all part of the preparation which starts with “long discussions with the actors about the themes and who they are, what they are and where they’ve come from – all the back story.” But the preparation doesn’t involve anything that could come too close to rehearsal. “It’s just talking it through but not doing the scenes. Otherwise what’s the point? The spontaneity goes and it loses its rawness.” And although that’s nerve wracking for an actor “because there’s nothing to cling to, they like the fact that they have to jump into it. It’s refreshing for them. Most of the work they do is controlled.”

But the freedom given to the actors means the director can’t know exactly what will come out either. “I quite like that,” says Savage. “It’s always interesting. When we’re going to do that first take no one knows which way it’s going to go.” And besides, the story builds as the actors do each take. “The things we don’t use are useful too. The actors gain a sense of themselves as it progresses. They’re building their character on camera.”

But that slightly looser way of working doesn’t push the shooting schedule as much as it seems. “Each of the films was shot in six days which is tight but that’s an energy that I enjoy. There’s a whirlwind, intense process we go through. Time is a great luxury to have but it doesn’t exist in TV drama any more.” And spending too much time could be damaging. “You can be over indulgent if you’re not careful. If you draw it out the actors might wane and get bored.”

Keeping the crew to a minimum on set also adds to the realism and energy. “If you can be in a situation where the camera and crew are as surreptitious as possible it helps. I don’t want it to feel like a big film shoot event.” 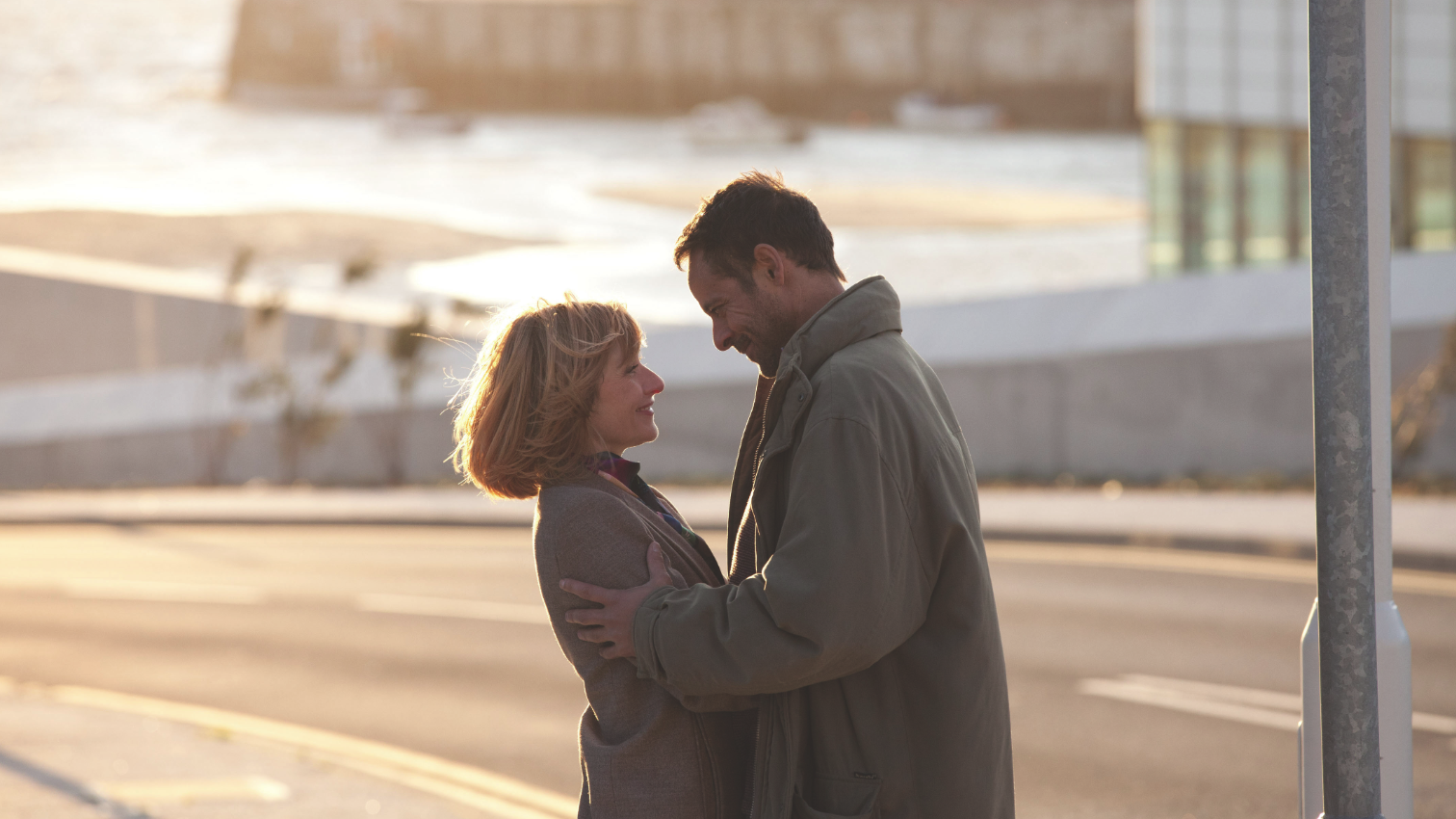 This article first appeared in the April issue of Televisual