Televisual’s Summer issue lands today and includes the film and high-end TV studios report; the Entertainment TV Genre Report; a feature on new factual formats; the Art of the Lead Director, a piece on the rise of virtual production, a look into the growth of Dolby Atmos; a focus on how vfx is embracing cloud and remote working; HETV training initiatives, the advance of the remote operating centre; a look at bullying and sexual harassment in TV and a behind the scenes on Sky’s Domina as well as a round up of all the best in vfx, animation, graphics and post production. 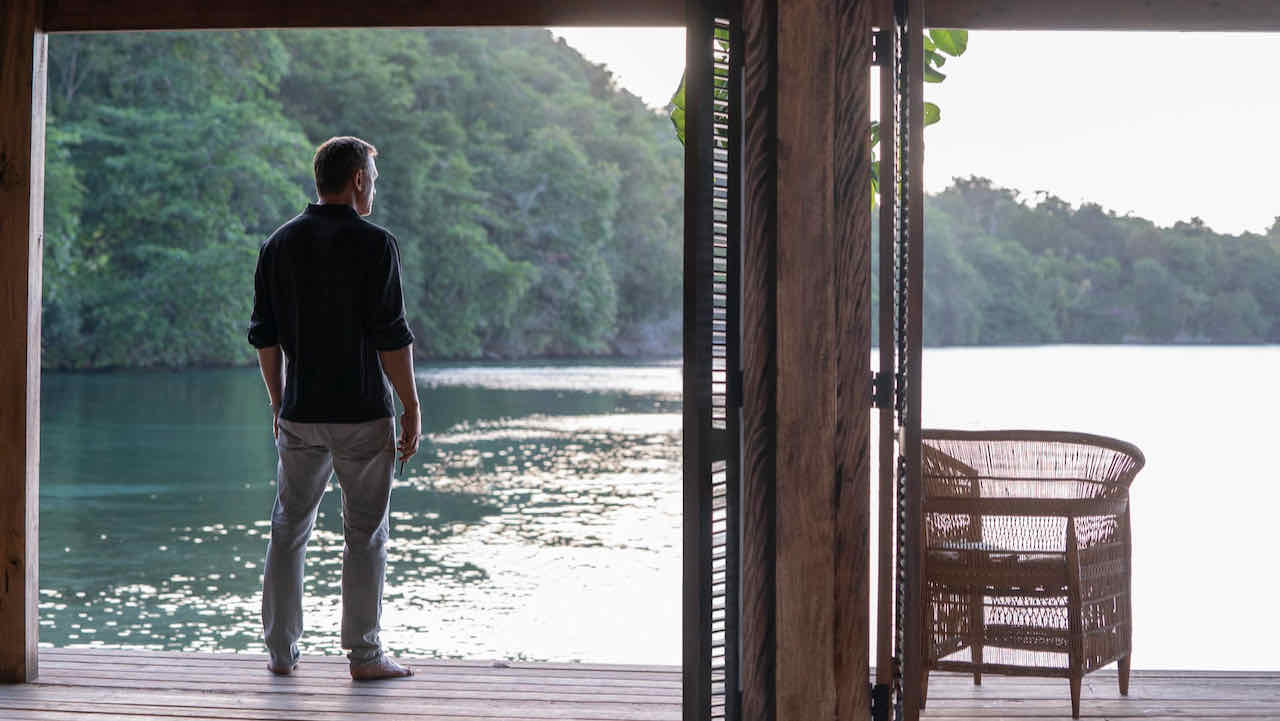 The Genre Report: Entertainment
Entertainment TV has found a new lease of life, with several new big hits across the schedules and a feeling that there’s more to come. Tim Dams reports 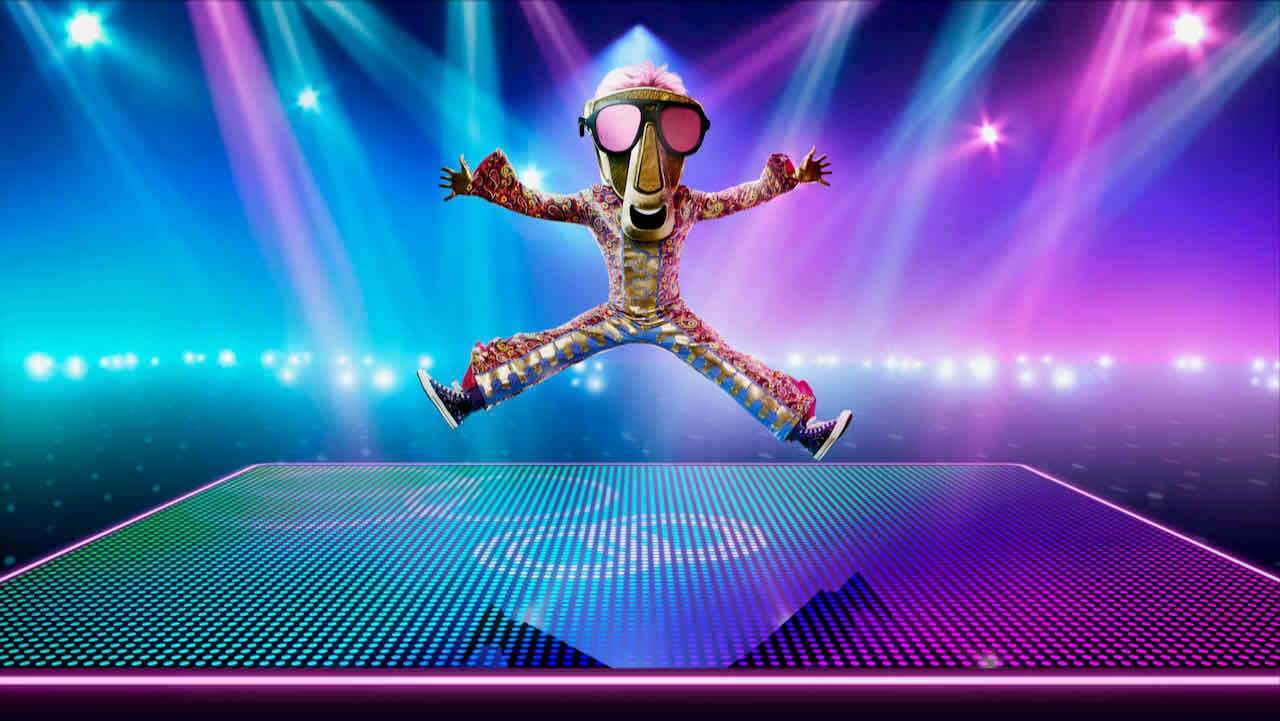 Four top directors tell Tim Dams about the art and craft of setting out the look, tone, feel and creative ambition of a new TV series from scratch as the lead director 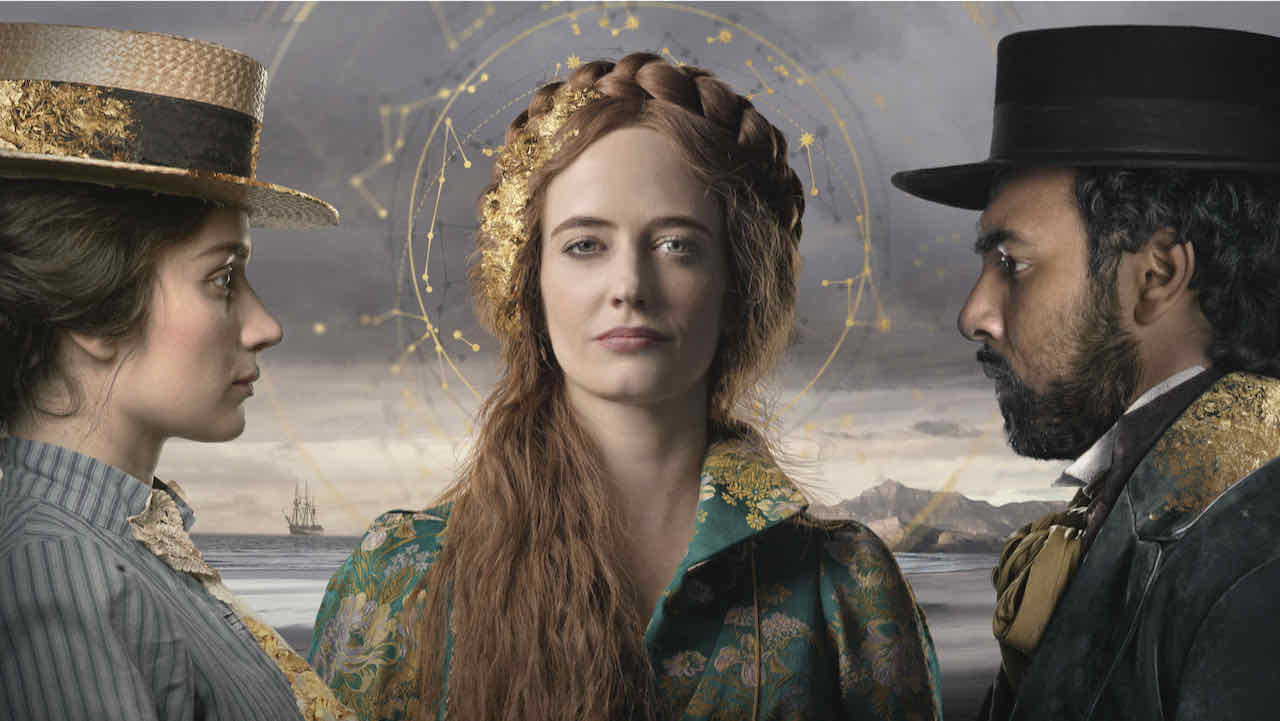 Finding fresh formats
When it comes to factual formats, broadcasters across the board are all actively on the hunt for the next big thing. Pippa Considine reports 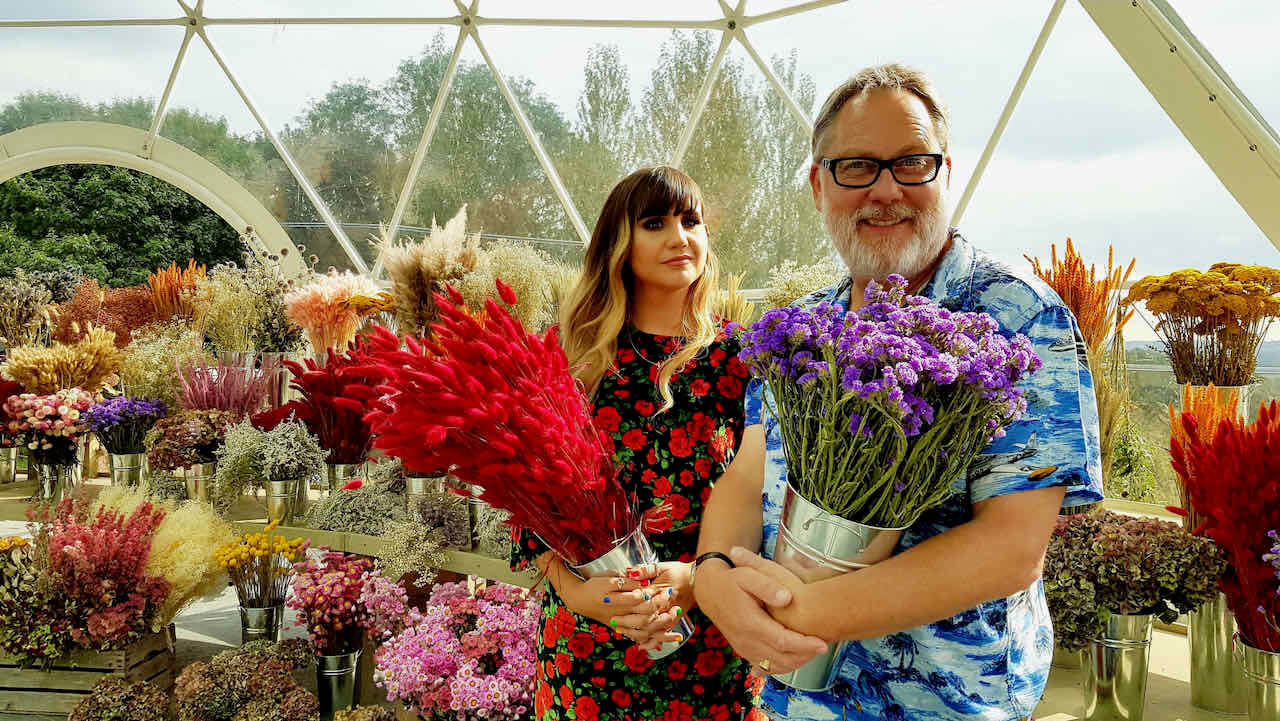 Pump Up the Volume
Virtual production became a hot topic as lockdowns hit and location shooting got tough. And the technology, techniques and possibilities of virtual production have moved on at a dizzying pace over the past year with facilities springing up throughout the UK. Jon Creamer reports

Up, down and all around
Michael Burns reports on how immersive audio is making its voice heard 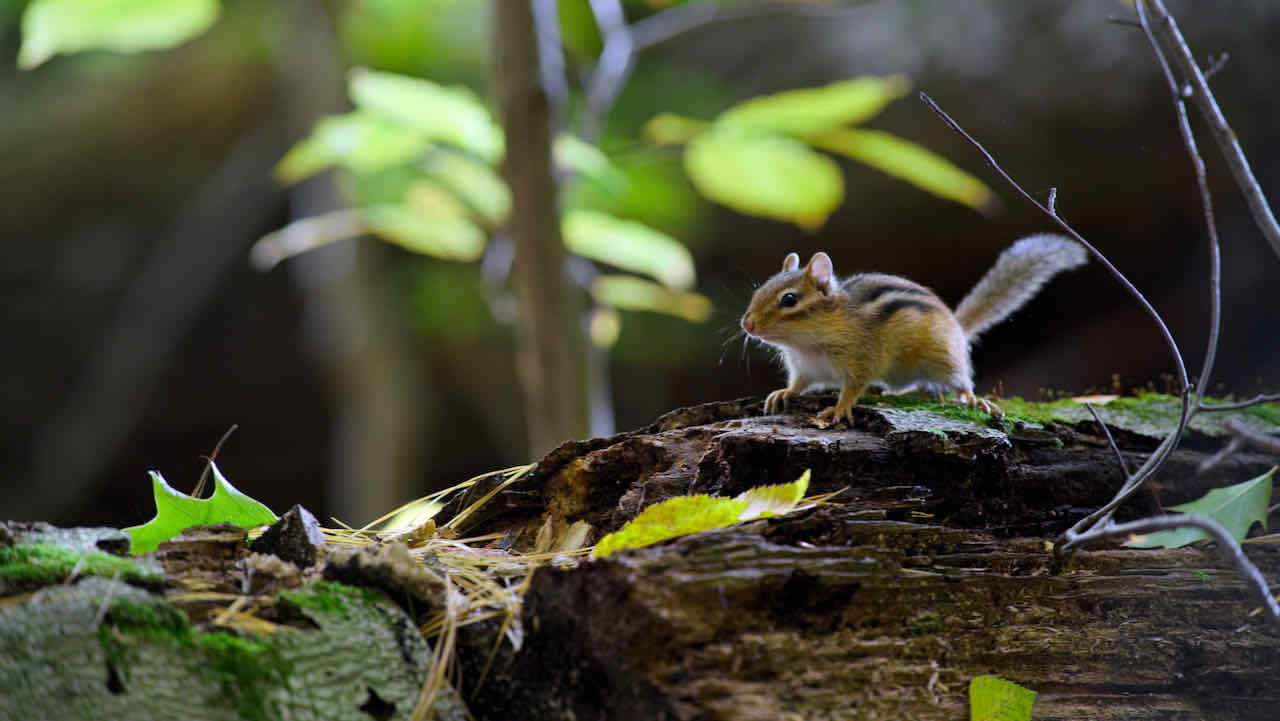 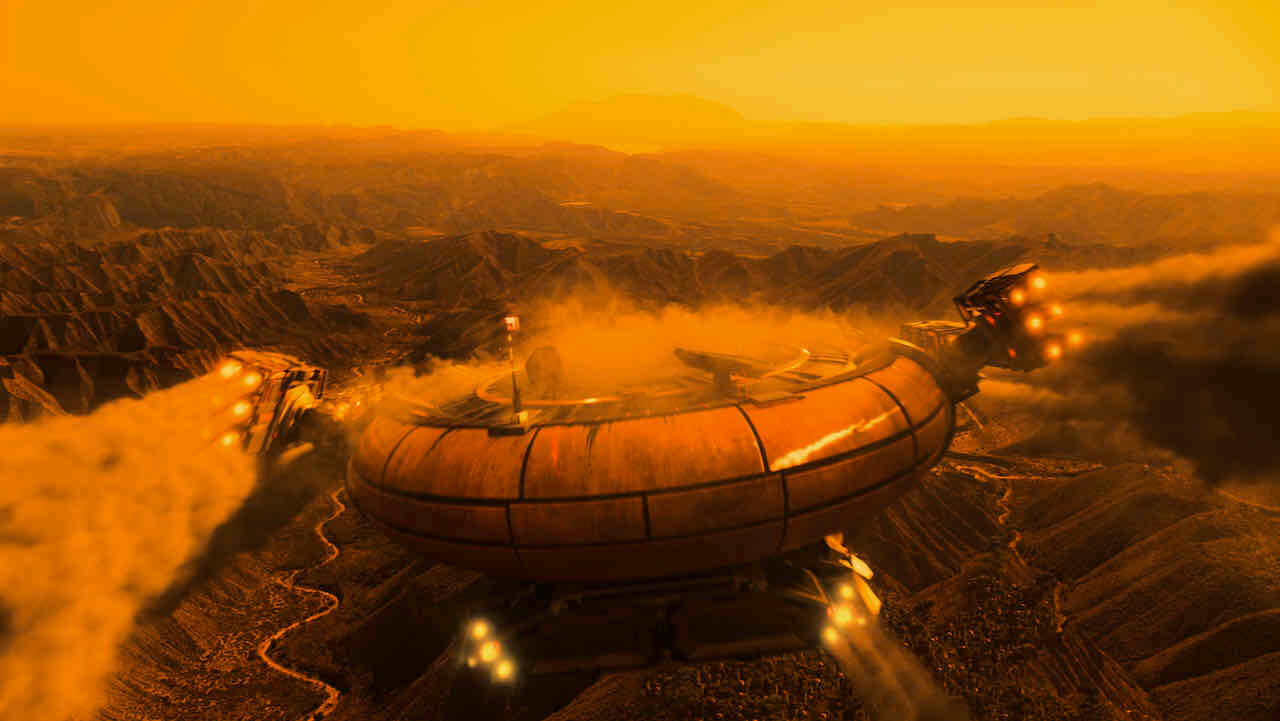 Skills to pay the bills
High-end TV production is booming in the UK as the streamers see it as a safe, tax efficient territory with excellent facilities. They also come because of the UK’s highly-skilled production workforce. But with so much production coming into the country, the race is now on to widen that skilled talent pool to keep up with demand. Pippa Considine reports 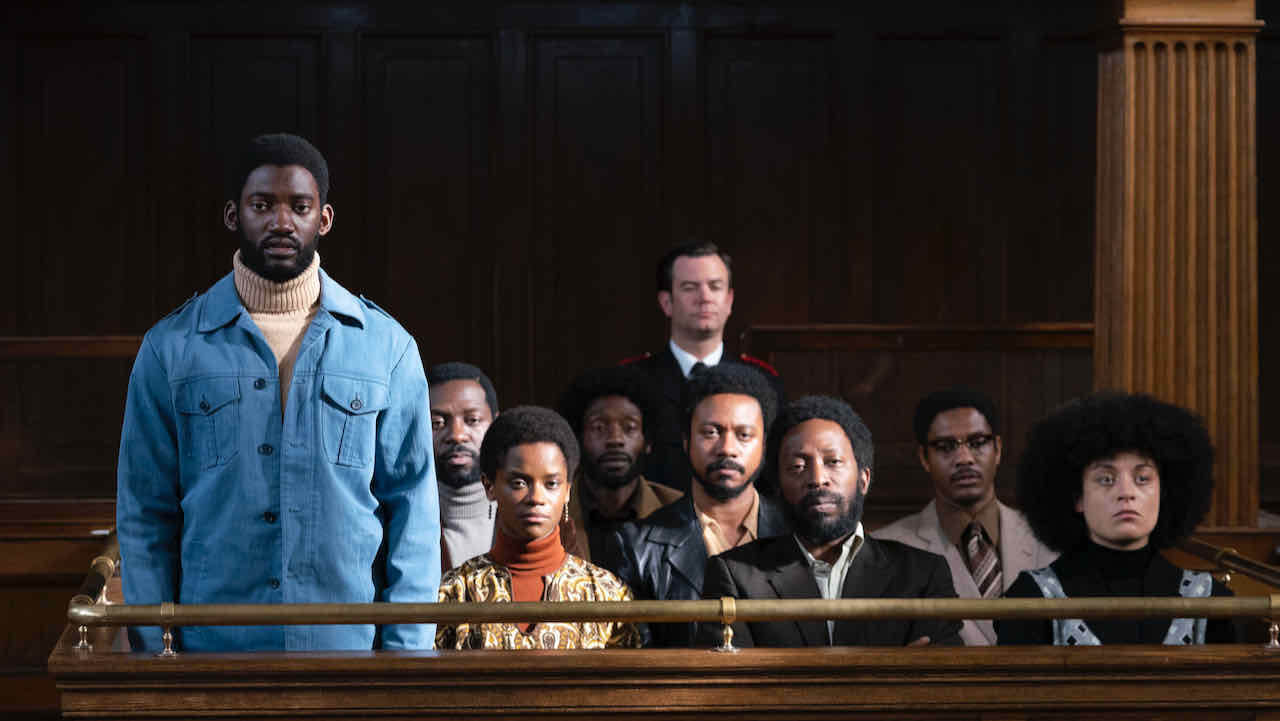 Ready to ROC and roll
The pressures of COVID have supercharged the use of remote operations centres for live sport TV. Michael Burns reports 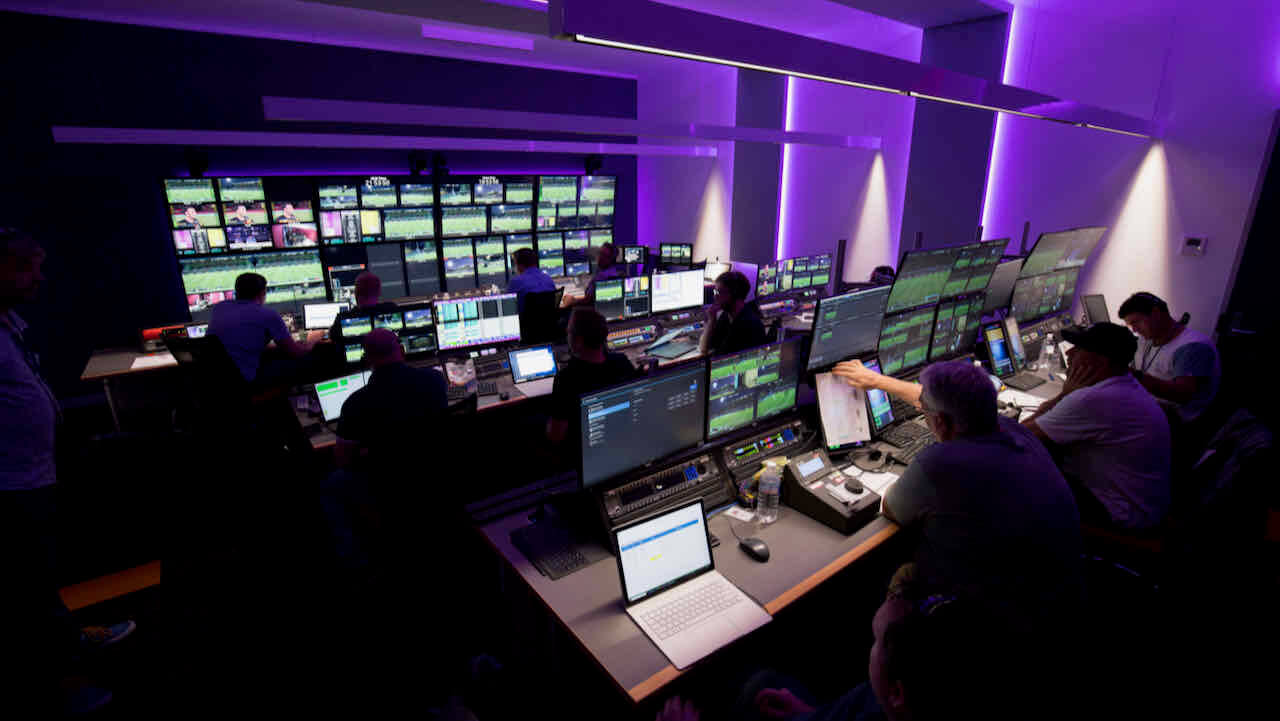 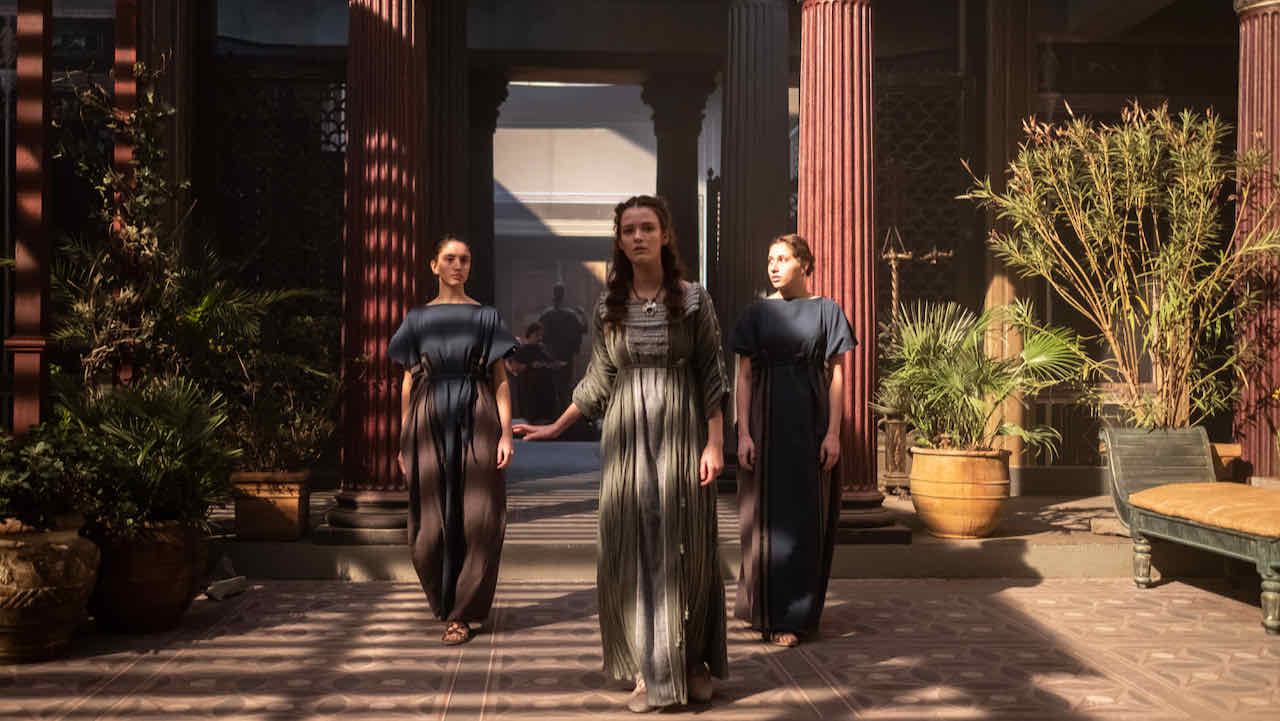 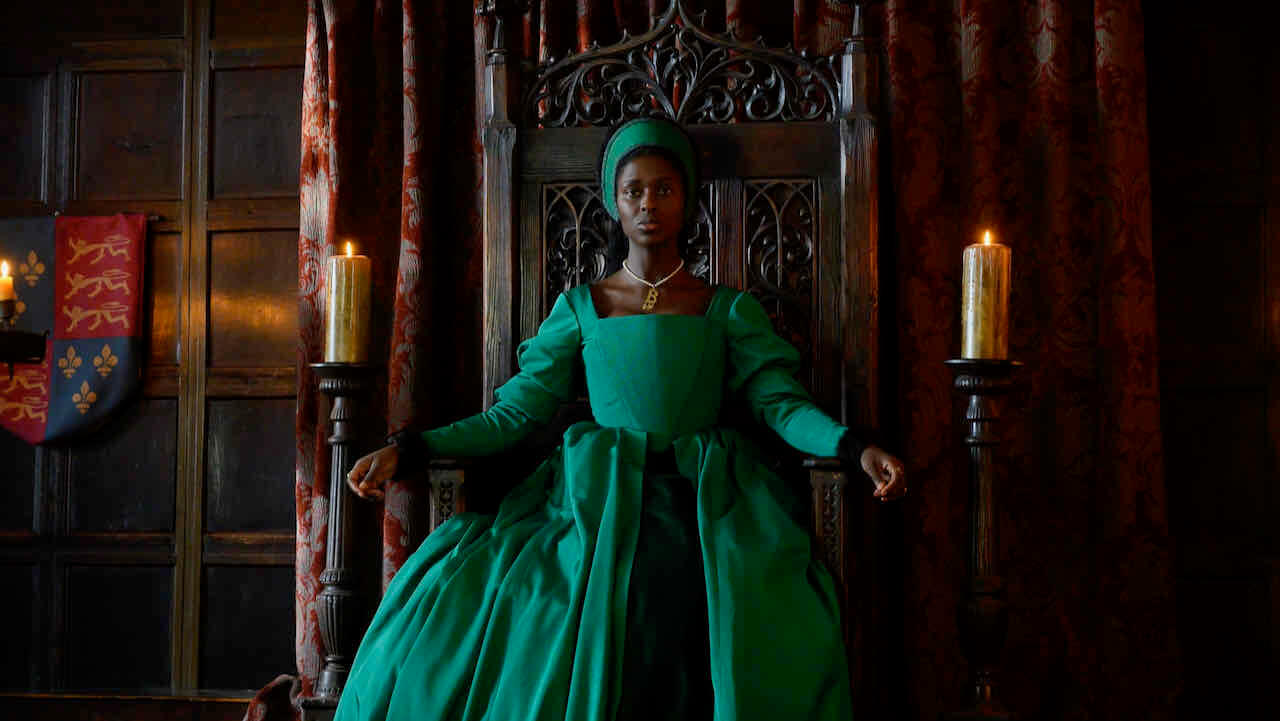