The 156-page Televisual Autumn issue is out now.

Inside you’ll find our landmark 2022 Production 100 survey; our genre report on factual TV, a look at the big questions facing post production now, a behind the scenes view of Hugo Blick’s the English and the BBC NHU’s Frozen Planet II; a focus on the future of AI and machine learning in VFX,  interviews with top sound designers and re-recording mixers, features on fixed rig and multi camera docs and reality and making work flow faster plus all the best recent work in post and vfx.

Televisual’s Production 100 survey of the indie television sector and finds an industry experiencing an unprecedented boom. Including the Peer Poll, Superindies report, the True Indies, the Distributor Poll, the Broadcaster Poll and the Production 100 Top 100 itself 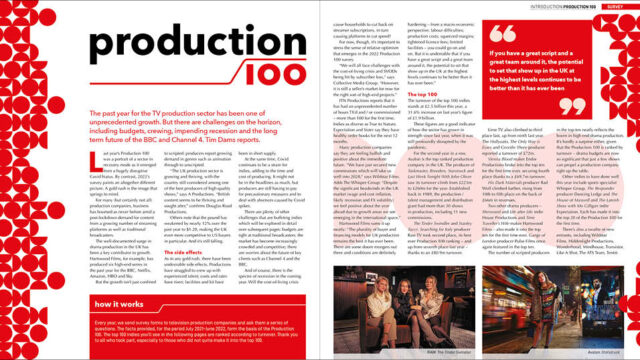 Streamer demand for factual TV is still on the rise, and the PSBs are upping their game too. Pippa Considine reports 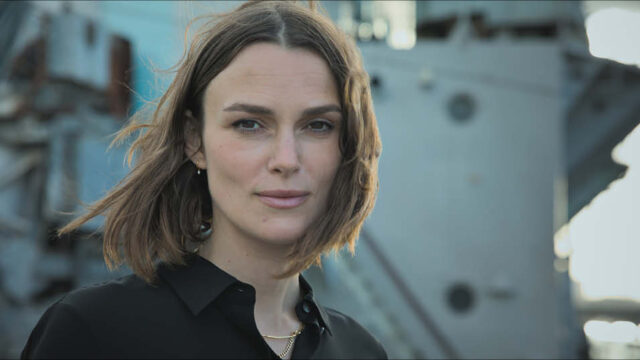 Behind the scenes of Hugo Blick’s epic Western, The English 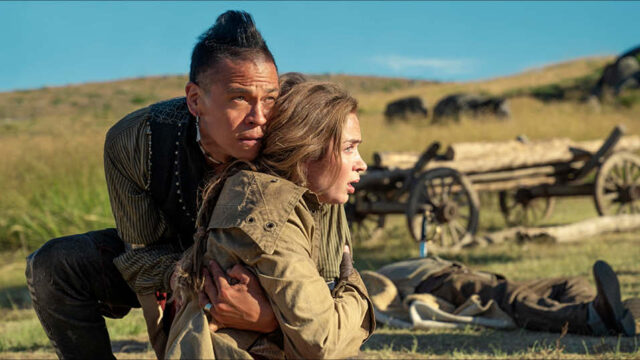 There has been an unprecedented boom in work for UK post houses, but there are big structural challenges too. Michael Burns asks what the solutions might be 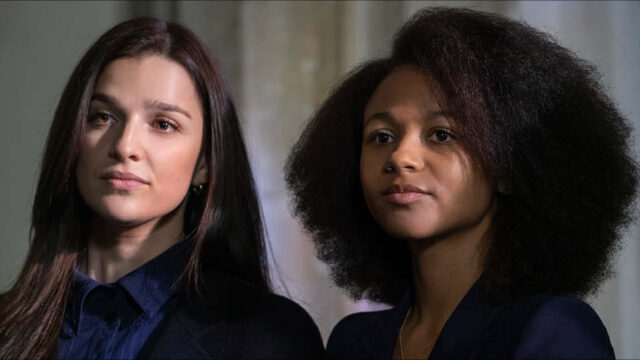 Ghosts in the machine

Artificial Intelligence and Machine Learning will have an increasing impact throughout the production process, and it’s vfx that’s first to the party. Andy Stout reports

Fixed rig: from all angles

Multi-camera and fixed-rig reality and factual have been around for a long time but the technology and workflows they use is moving on apace. Tim Dams reports 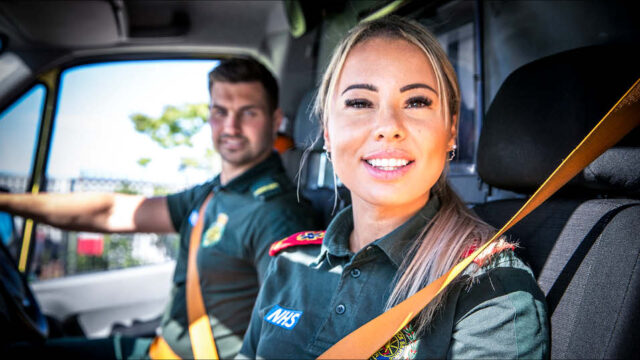 The art of sound

Sound has always played a key role in creating screen atmosphere but, in the age of immersive technologies, it is more important than ever. Kevin Hilton talks to leading audio exponents about their craft 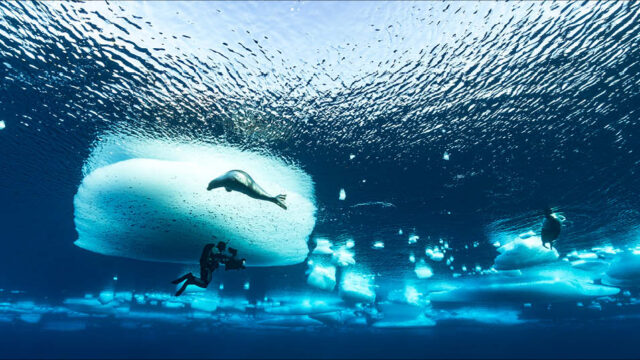 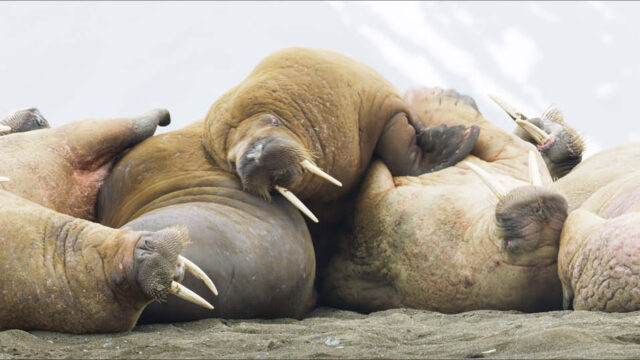 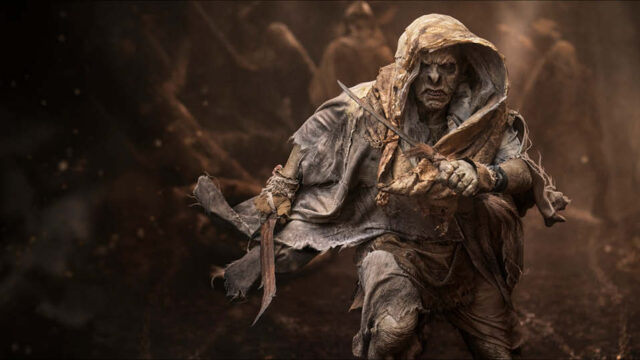 Commercials & Brand08.12.22
Crafting the sonic branding for ITV and ITVX

Paul Sumpter, Creative Director of music and sound studio, The Futz Butler, explains the process behind the sonic rebranding of ITV and ITVX When we were asked in February to tender a proposal to refresh the sonic branding >>>

ITV has today released the brand ad campaign for ITVX, a series of star-studded comedic sketches, created by Uncommon Creative Studio. The series of ads star Matthew Macfadyen, Helena Bonham Carter and John Boyega. The campaign was >>>
Prev Post
Next Post
This website uses cookies to improve your experience. We'll assume you're ok with this. I've read this
Privacy & Cookies Policy