The proposals include 120,00 sq ft of space, including 21 sound stages and a seven-acre backlot. The capacity is mapped to produce four blockbusters simultaneously. Plans also include nine workshops, offices and a food hall, nursery, gym and events space.

If they get the go ahead, the plans would mark Sunset Studios first base in the UK, funded by real estate investors Blackstone and Hudson Pacific Properties.

The studios announced their plans to open a state of the art complex near the M25 last autumn, which could provide 4,500 new jobs and rival studios across the UK and Europe. It has estimated a contribution of £360m into the UK economy annually when operational.

Sunset Studios has hosted blockbusters such as La La Land, Zoolander and X-Men, as well as TV shows including Dexter, Golden Girls and the Fresh Prince of Bel Air. 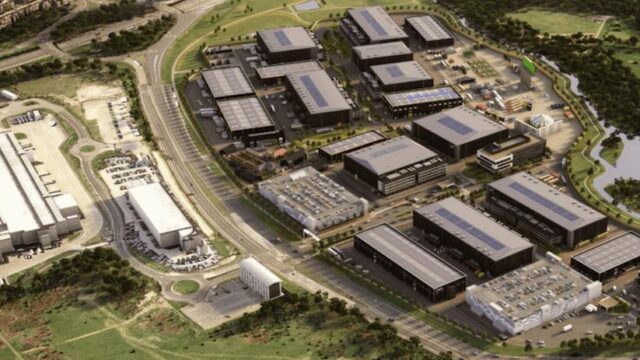 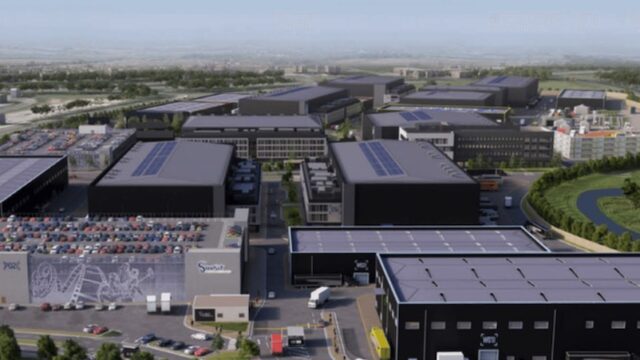 Aria Studios in North Wales has now officially opened. The new 20,000 square foot fully soundproofed film and television studio is located on the doorstep of the region of Eryri (Snowdonia) and has been established by Rondo >>>

The Shoot20.01.23
Lionsgate renews Outlander S8 plus spin off series

LIONSGATE+ has announced a renewal for an eighth and final season of  time-traveling fantasy drama, “Outlander,” and a greenlight for the LIONSGATE+ Original Series, “Outlander: Blood of My Blood,” a prequel series from Matthew B. Roberts, Ronald >>>