In the November issue of Televisual, there’s a four-page feature showcasing the visual effects on some of the year’s best looking spots. We didn’t have space to print all the beautiful images we received while doing research for the feature, but they are well worth seeing, so here’s an extended gallery of images from the commercials that made the cut.

As well as stills from the finished ads, we’ve also included a generous selection of ‘before’ and ‘after’ shots from key visual effects sequences. For detailed information about how these vfx were achieved – based on interviews with the vfx supervisors on each of the commercials – see a printed copy of the November issue of Televisual.

McDonald’s Weather
This Simon Ratigan-directed spot, produced by HLA for Leo Burnett, London, is built around animated weather icons created by MPC. It shows the sun icon rising over the sea, children playing with giant rain icons and lightning icons striking over fields. 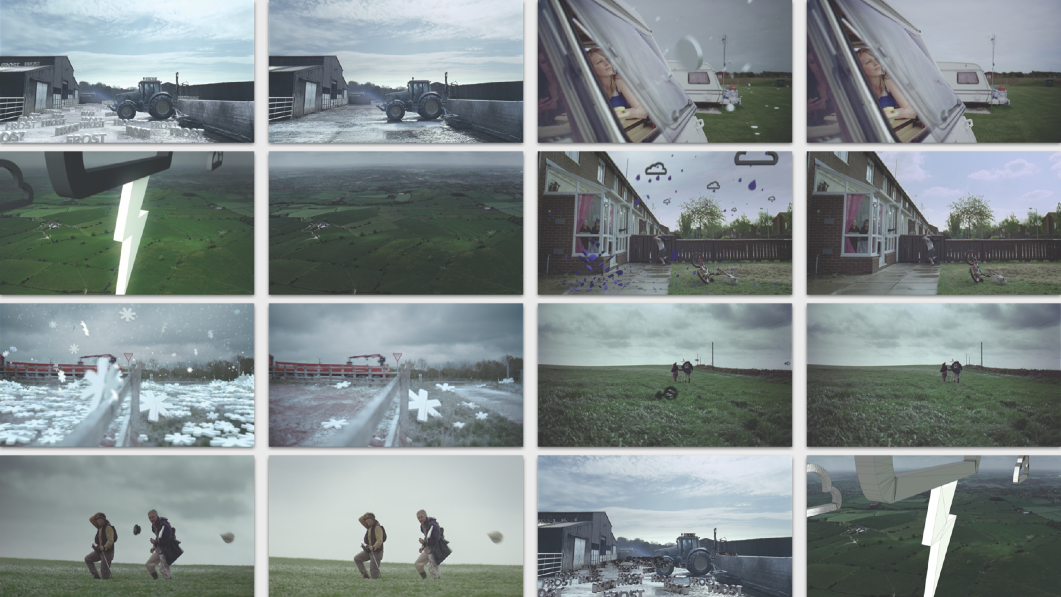 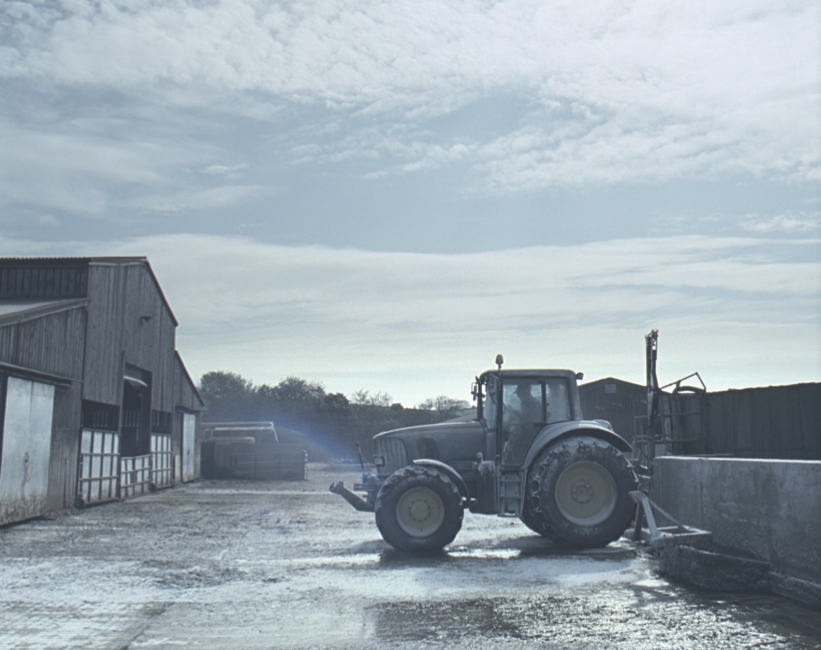 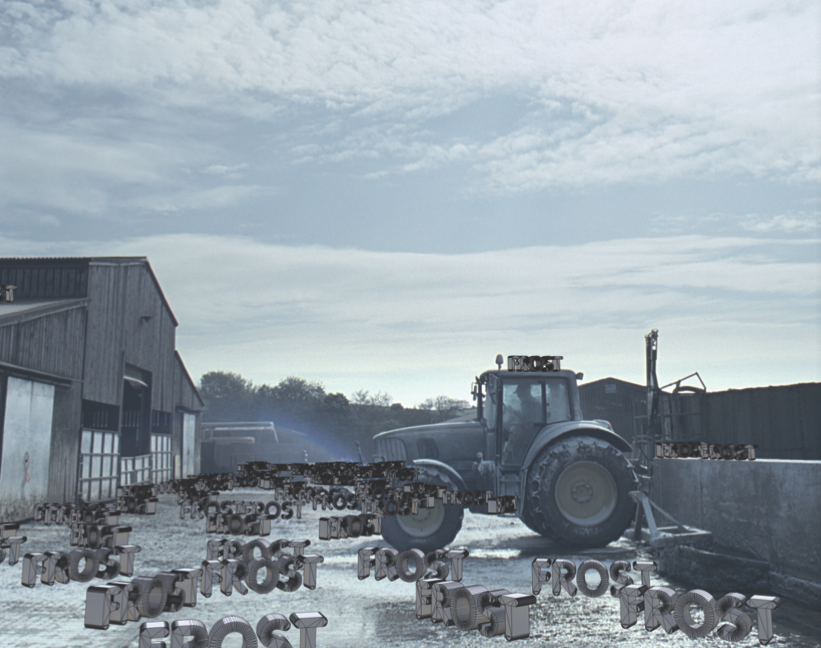 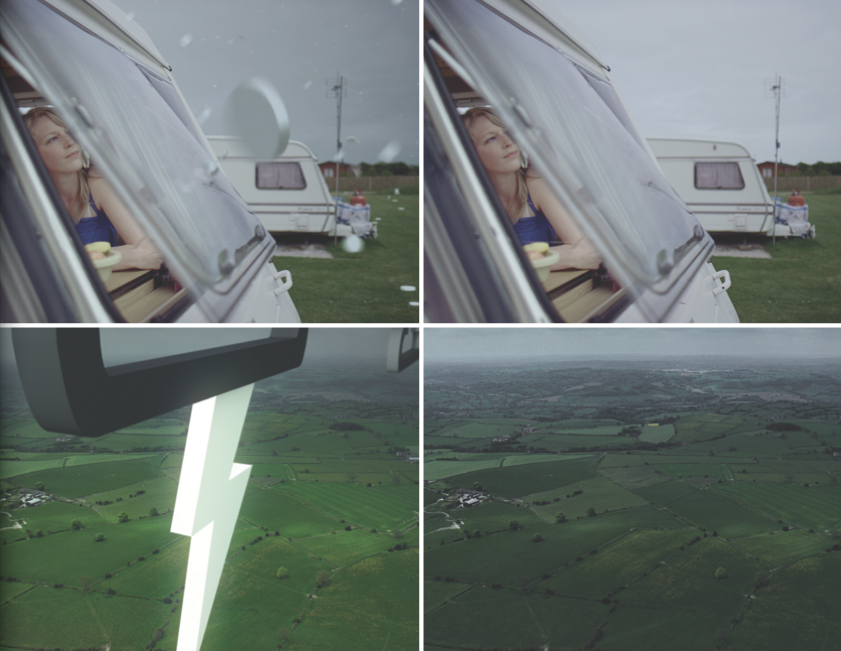 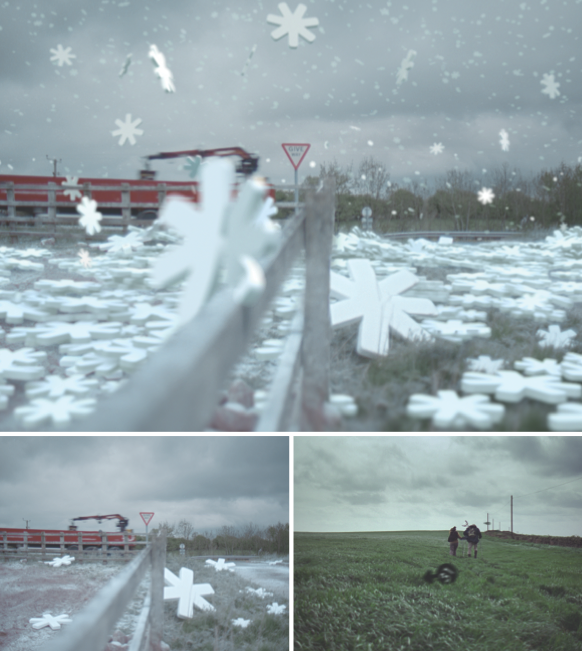 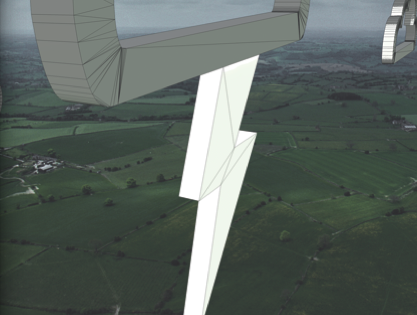 EA Need for Speed trailer
Framestore directed this full cg trailer film for EA’s Need for Speed game inhouse, with senior technical director David Mellor at the helm. The brief was to ”create a dynamic, cinematic, classic car chase where both sides, cop or racer, could outsmart each other”. 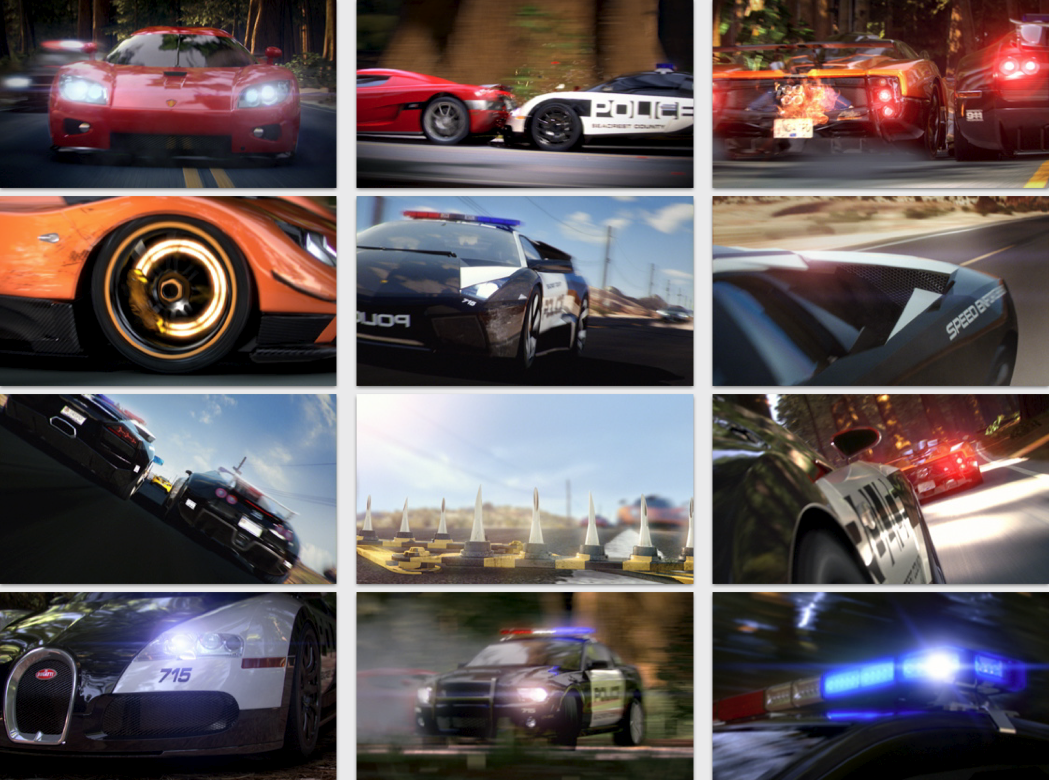 Philips Squeaky Clean
Andy Hargreaves and Mark Pascoe at Rushes are responsible for the cg character design and animation on this Orlando Cubitt-directed Flynn Productions spot for DDB. The commercial, for Philips’ most powerful vacuum cleaner, shows a mouse being sucked up from under the floorboards during a springclean. 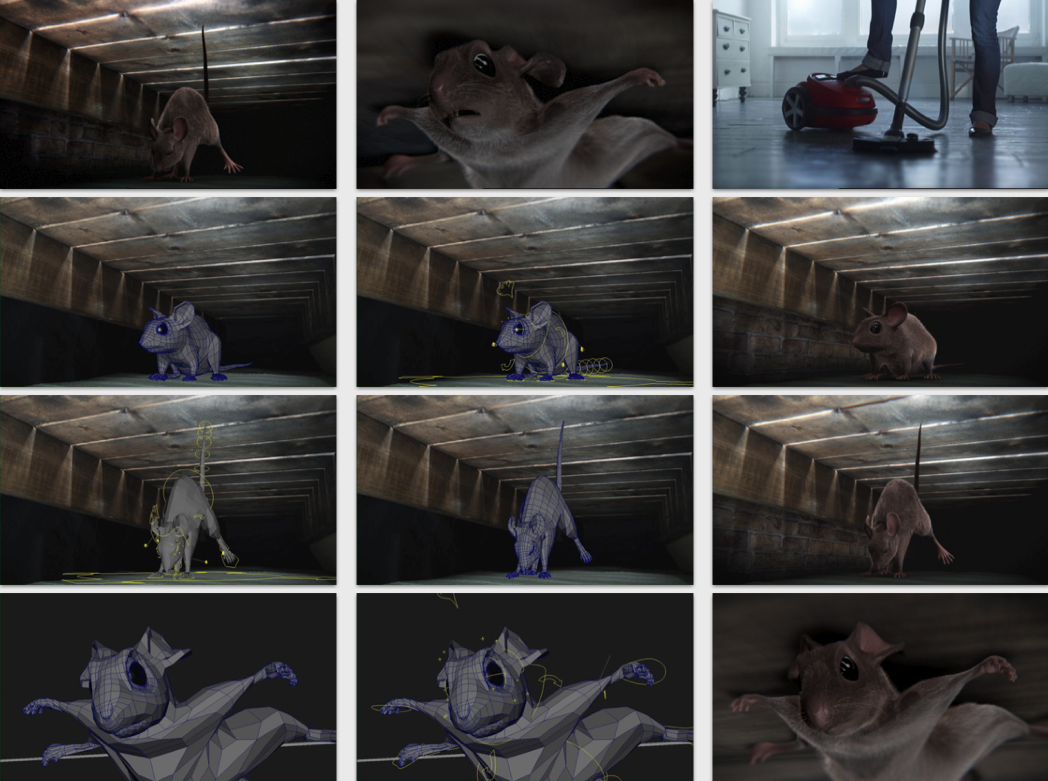 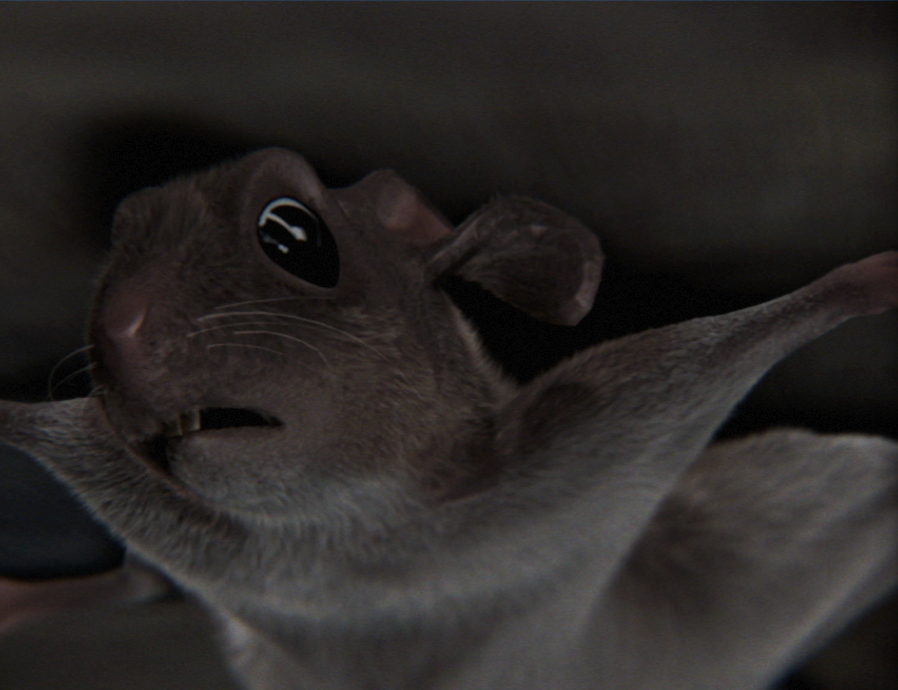 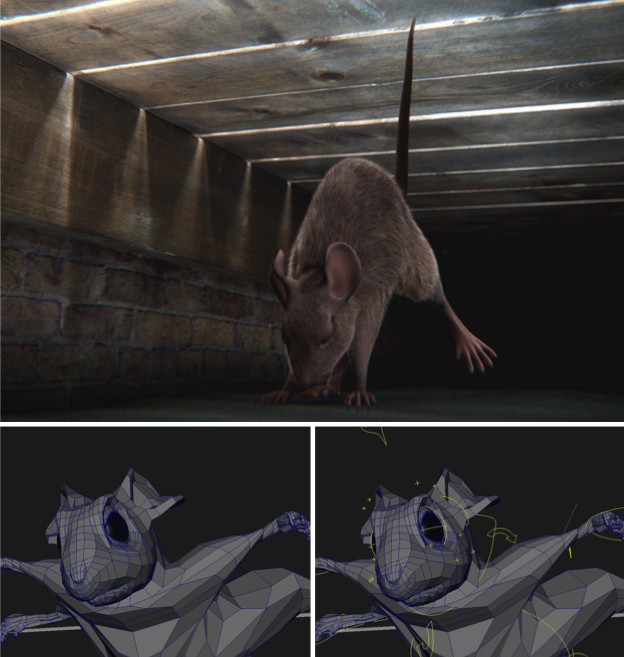 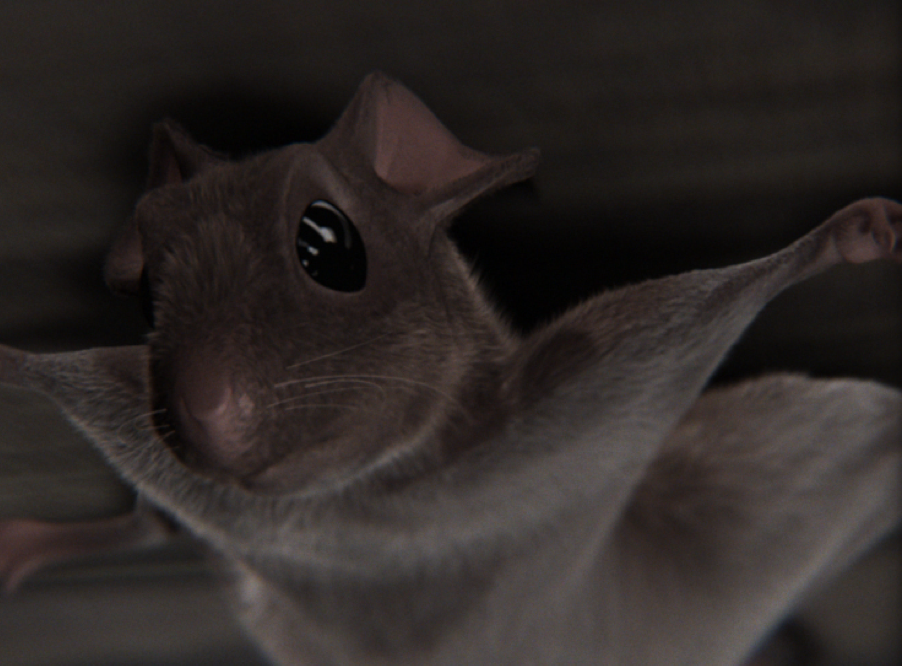 Nike Write the Future
The epic Nike Write the Future spot, from W + K Amsterdam and directed by Alejandro González Iñárritu, relies heavily on The Mill’s vfx work.  The ad required a 23 day shoot, 250 vfx shots, 130 massive crowd shots, five weeks of post, a feature film sized crew, and a team of 50 staff at The Mill working across its London, New York and LA offices. 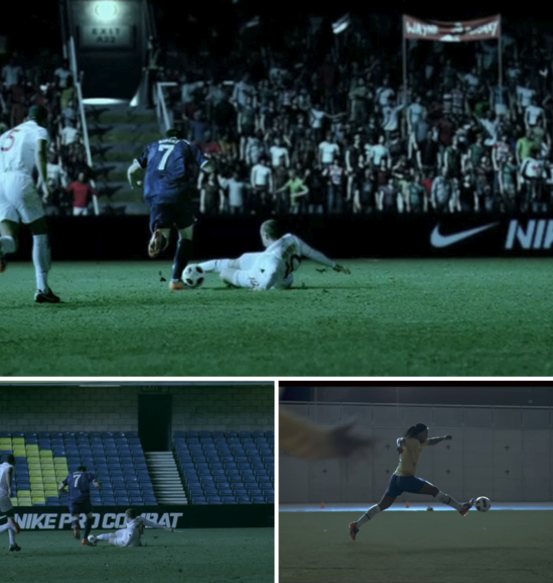 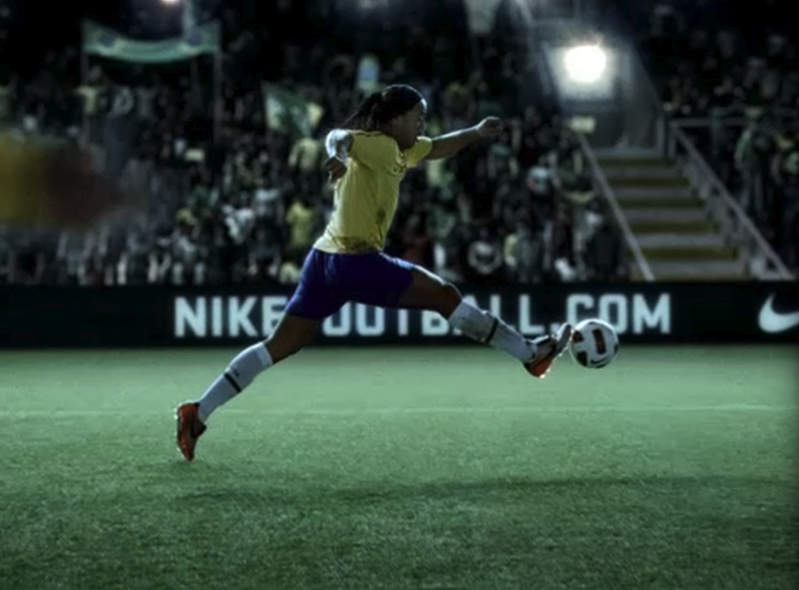 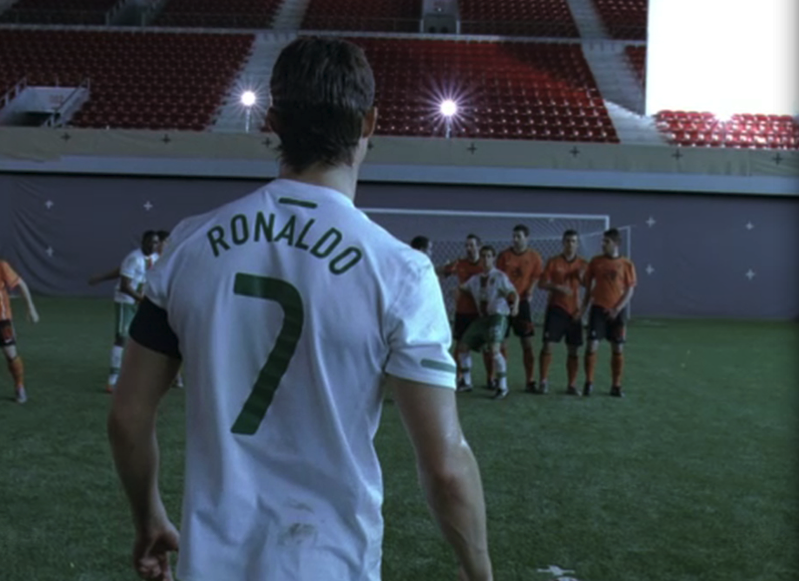 Weetabix Happy Breakfast
Stink’s humourous Weetabix spot for WCRS, directed by Ben Dawkins, centres on three talking household pets lip sync-ed and animated by a team at Glassworks. Lead Flame artist and visual effects supervisor on the spot, Duncan Malcolm, says the vfx house was approached by Dawkins before he’d even won the job, to talk through potential ways to create a naturalistic effect for the talking animals. 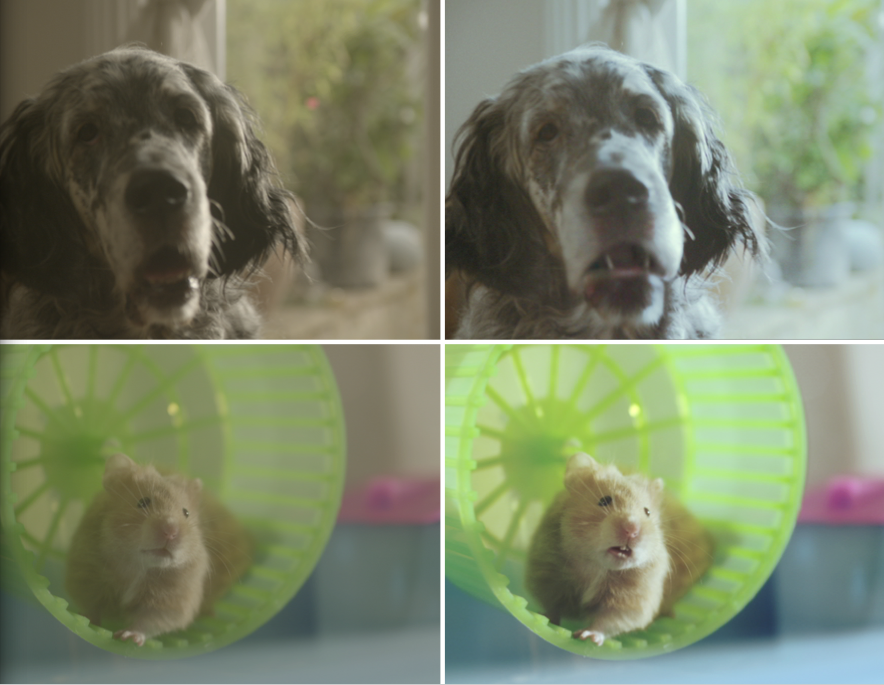 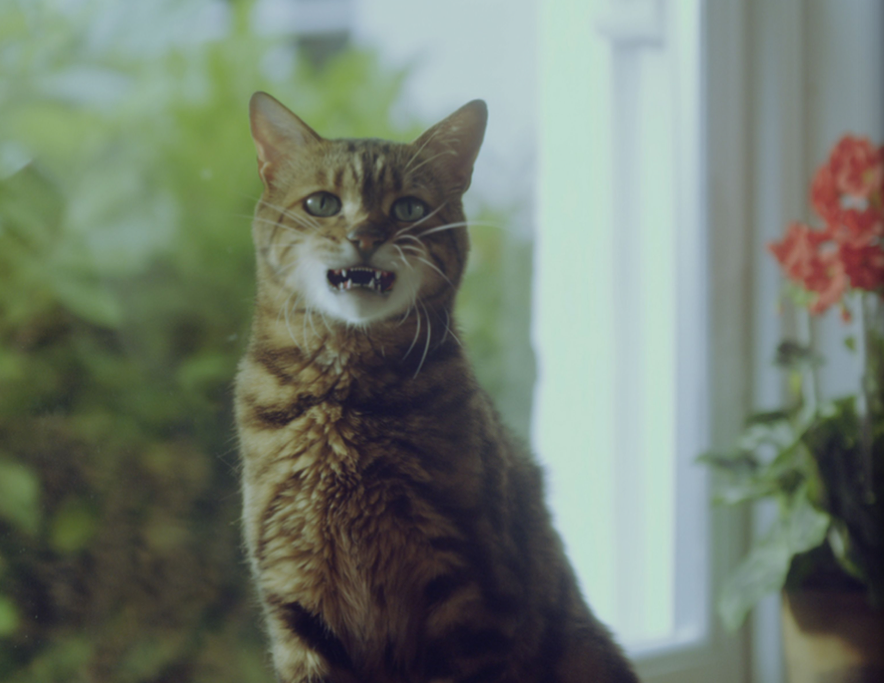 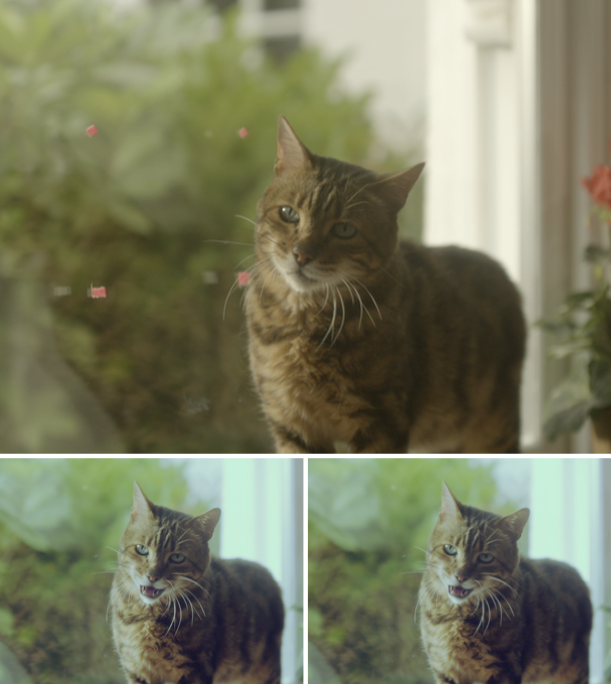 Trident Burst
Homecorp’s Jon Yeo-directed Trident Chewing Gum commercial for JWT features a spectacular ice meteor shower created by Big Buoy. “The most challenging part was to create a meteor shower that looked beautiful and not threatening” so Big Buoy created concept art based on visual references and art direction from Yeo. 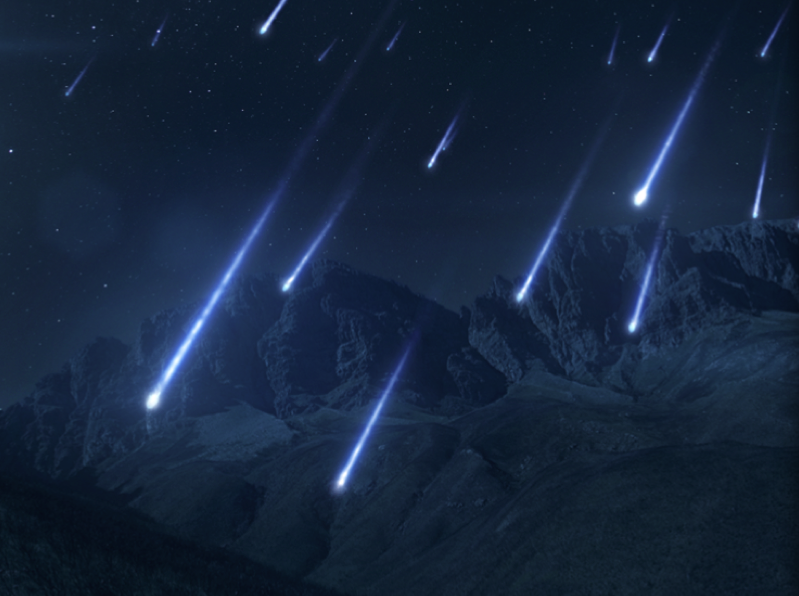 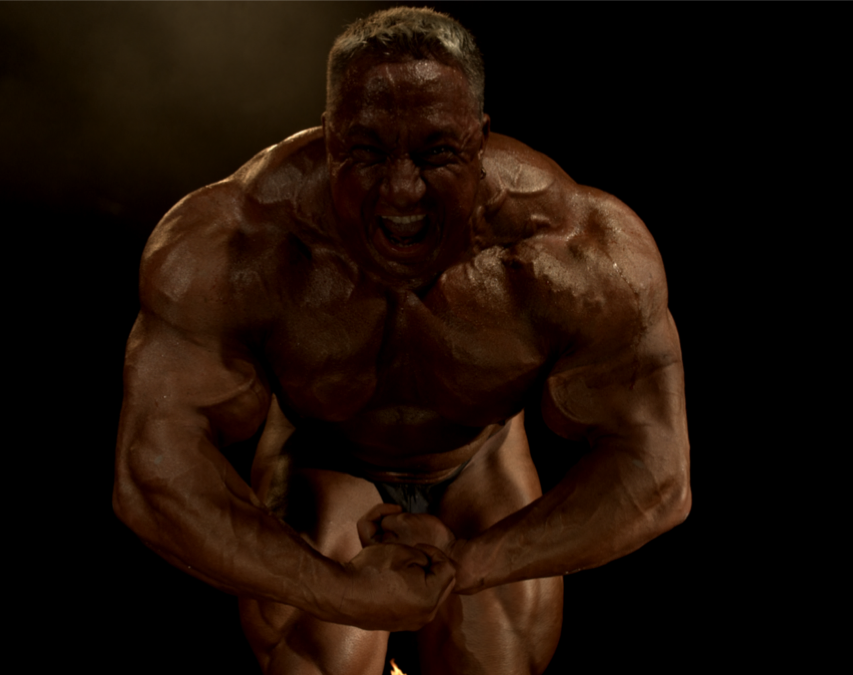 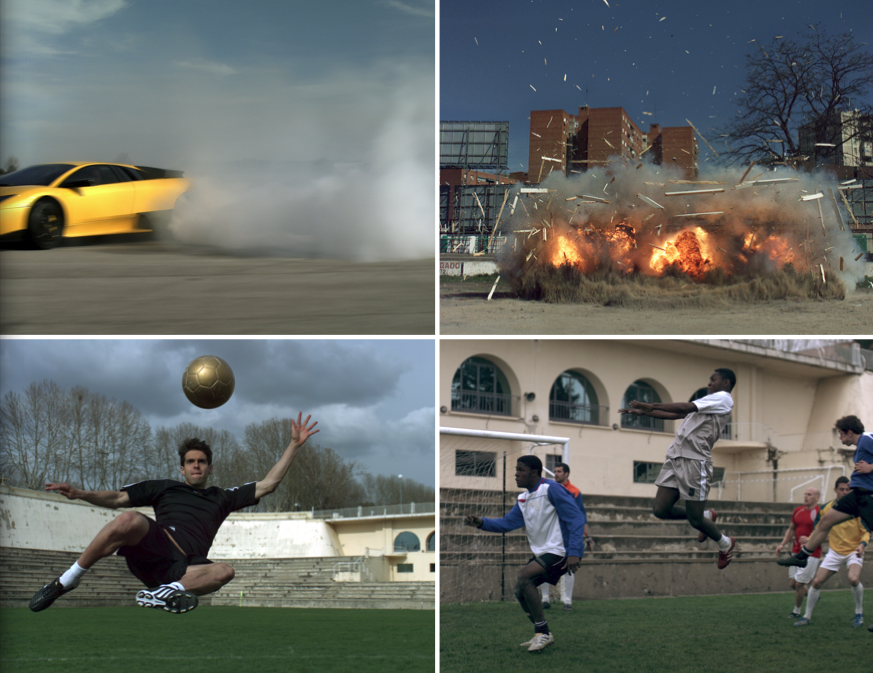