In a move to help audiences navigate content, Sky will be retiring its Sky One channel in September and rebranding Sky Showcase as its flagship brand. At the same time it will launch new channel Sky Max, for blockbuster entertainment.

The Sky Showcase channel, a linear-only, main event channel, will curate a selection of the best TV shows from across Sky’s portfolio of entertainment brands.

Commenting on the channel shake-up, MD of Content Sky UK & ROI, Zai Bennett said: “In this golden age of television, the sheer volume of incredible programming can be overwhelming. Over the last 12 months we’ve been making it easier for people to find what they want to watch.”

Sky Max will be a linear channel and on demand service, the new home for Sky’s blockbuster entertainment, including original dramas such as A Discovery of Witches and COBRA and original comedy entertainment including panel shows like A League of Their Own and the return of Never Mind The Buzzcocks.

As part of the reorganization, Sky Comedy will become the home of Sky Original Comedy including shows such as Code 404 and Hitmen Reloaded, which were previously on Sky One, alongside US comedy such as The Office US, PEN15 and Miracle Workers.

Sky Atlantic will remain the home of high-concept original dramas such as Landscapers, I Hate Suzie, Gangs of London and Chernobyl, as well as being the home of drama from HBO and Showtime.

The changes will come into effect from 1 September, with Sky Showcase’s launch schedule set to include all new Sky Original drama Wolfe, documentaries such as Hawking and The Bambers: Murder at the Farm; high profile original nature series such as Shark with Steve Backshall, as well as the best of the US including Young Rock and SWAT.

The channels will be available to Sky customers at no extra charge. They will also launch on streaming service NOW and on Virgin and BT. 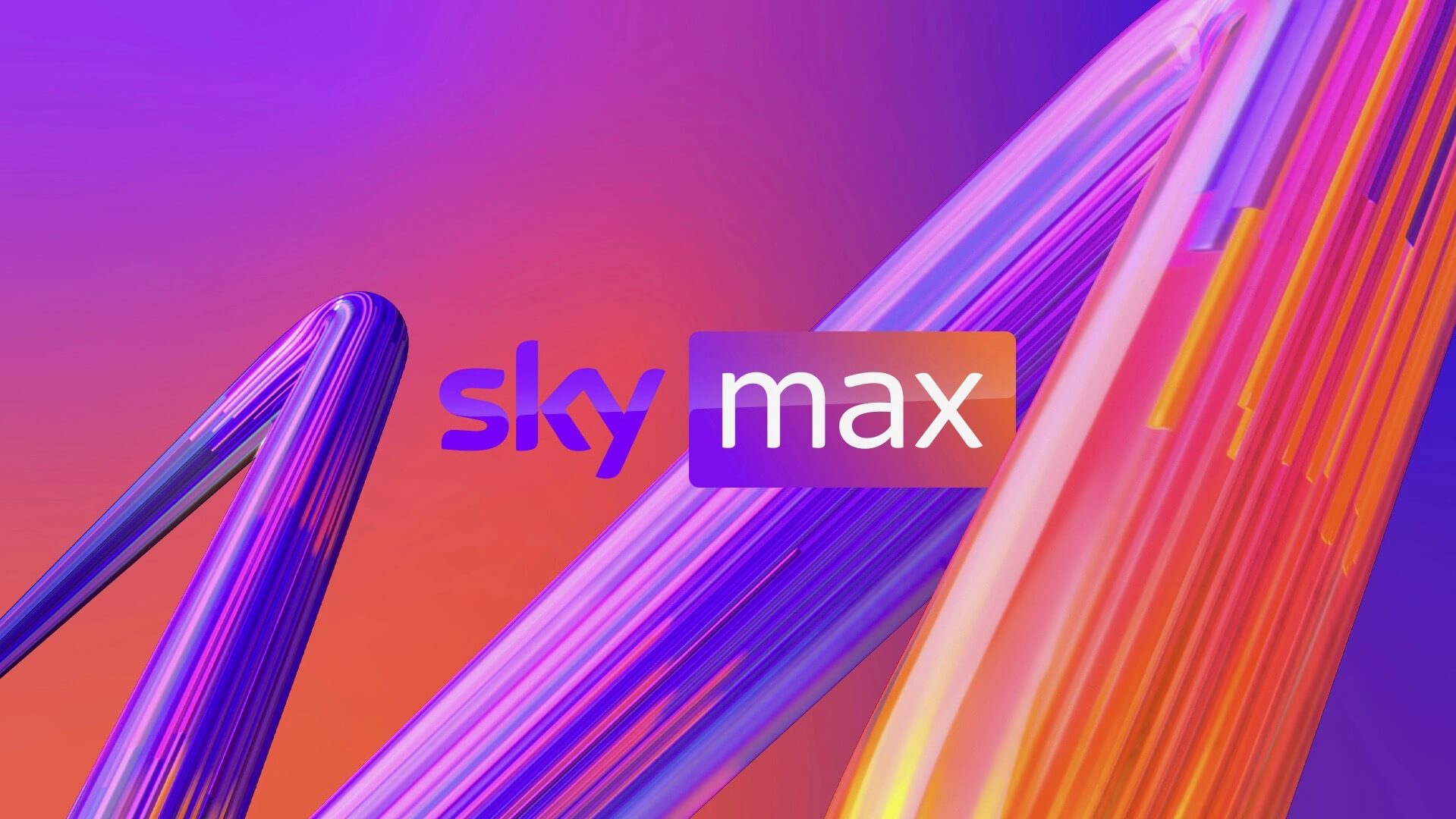 Talpa and Studio Lambert have formed a partnership, in which Studio Lambert will produce the U.S. and U.K. editions of Talpa’s latest adventure reality show, Million Dollar Island. The original Dutch version of the new format has >>>