Recently host to Marvel’s Avengers: Infinity War (2017), the ex-industrial building is located on a private gated 8.6acre site within the port estate and is owned by Forth Ports Limited.

The building incorporates adaptable interior shooting options across 160,000 sq ft and potential for 5 sound stages of between 50ft and 100ft in height. 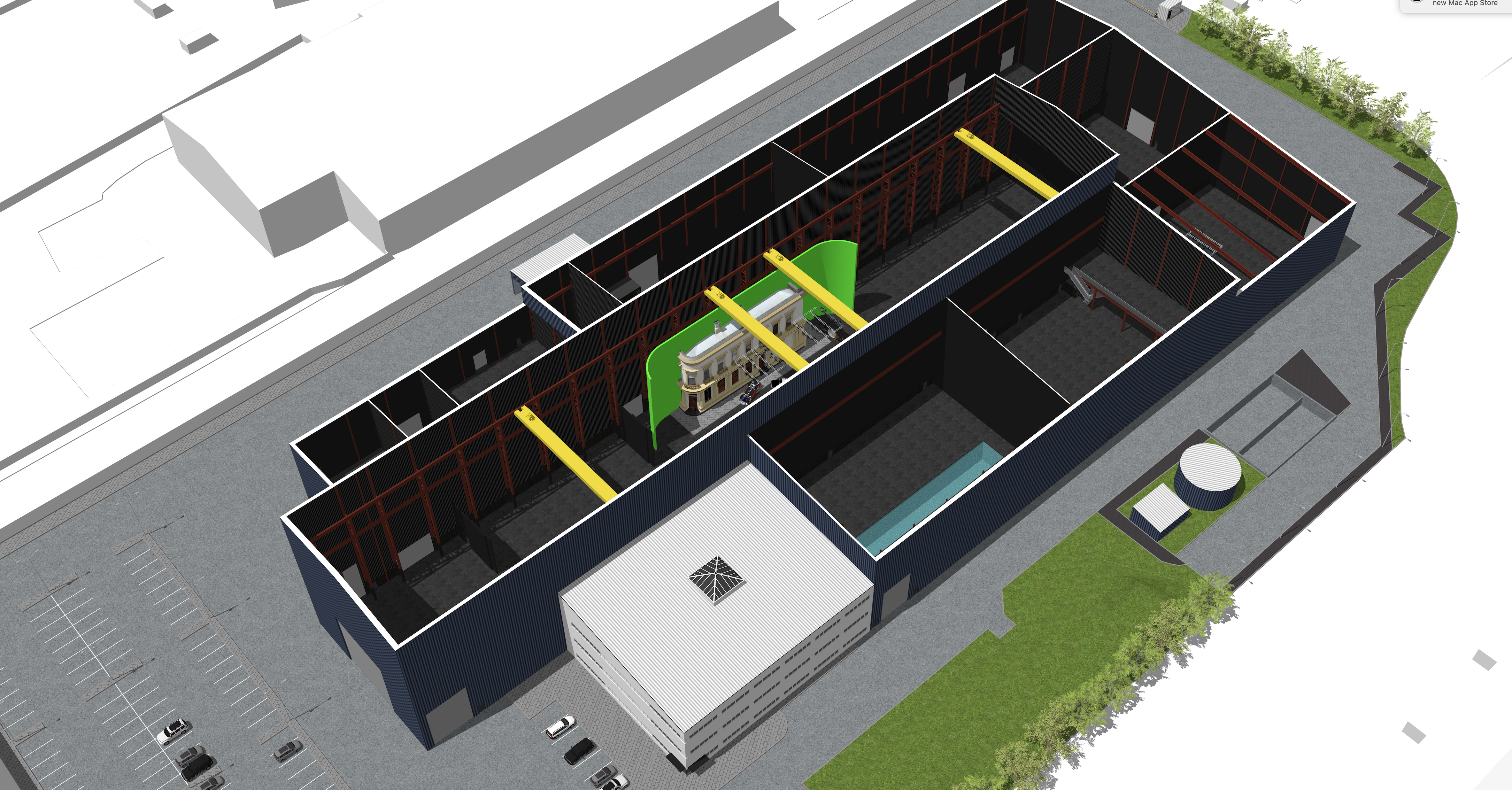 There is also 27,000 sq ft of flexible workshop, production and high-end office space; large backlot provision allowing for significant production set-builds, and is serviced by vehicle access doors and tech and unit based parking.

The building is based in Edinburgh, 3 miles north of the city-centre, is 10 miles from Edinburgh International Airport and a 50-minute drive west along the M8 from Glasgow and within reach of Scottish locations.  Public transport links also connect it with both Edinburgh and Glasgow, with parking for permanent staff and visiting studio productions. 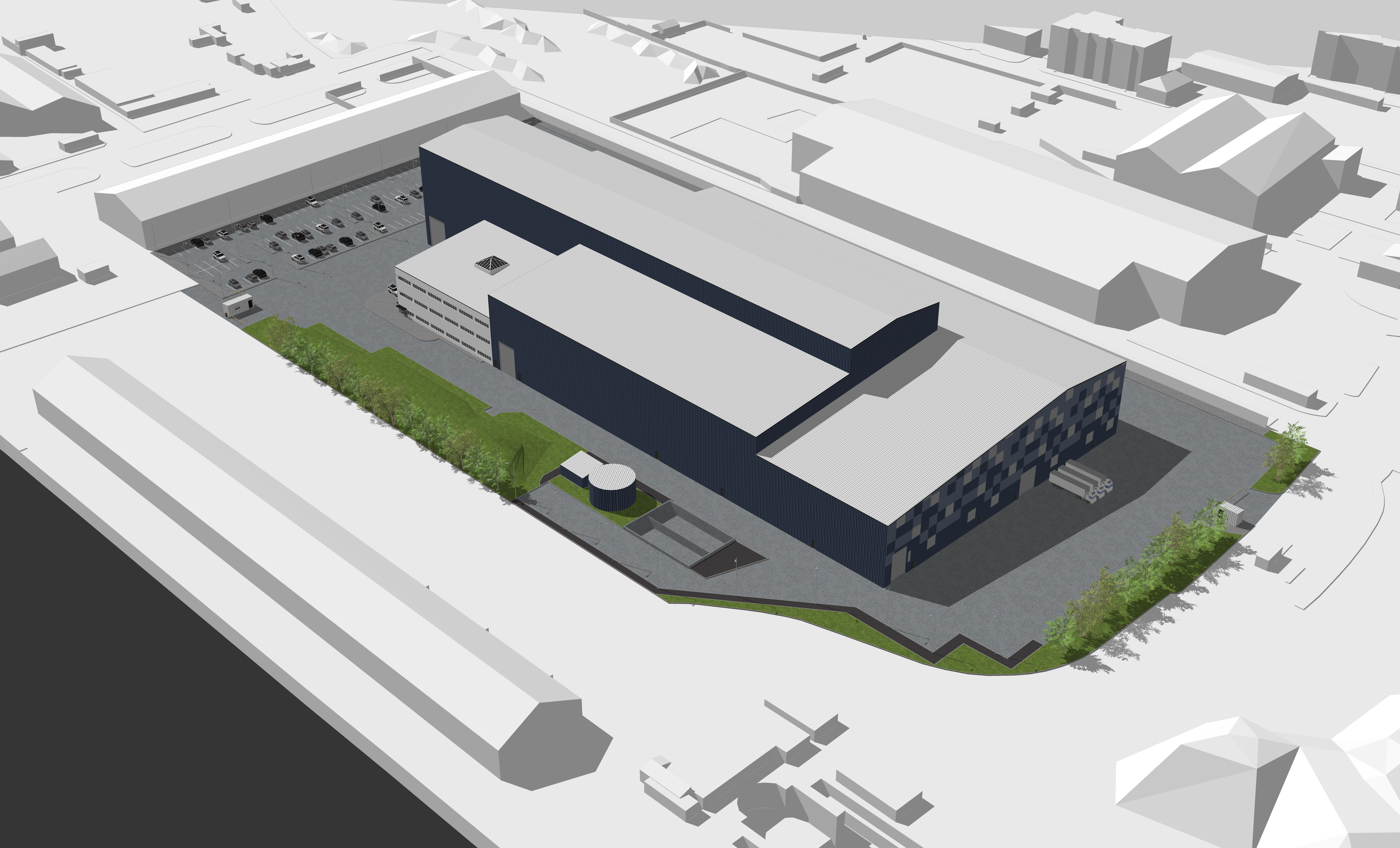 Isabel Davis, Executive Director, Screen Scotland said: “The enormous potential of 31 Bath Road was demonstrated when it hosted Marvel’s Avengers: Infinity War last year.  Its scale, accessibility, proximity to crew and central Edinburgh and its ability to be rapidly adapted make it a highly attractive proposition and one that could swiftly provide a home in Scotland for large scale productions. Screen Scotland is firmly committed to supporting the growth of the screen sector to be a global screen leader.  The site presents a fantastic opportunity to increase Scotland’s screen infrastructure, and capitalise on the unprecedented production boom, which will have a hugely positive impact on our screen sector and the wider economy.”

Fiona Hyslop, Cabinet Secretary for Culture, Tourism and External Affairs said: “The Scottish Government is focused on strengthening our screen sector and creating the conditions to support continued growth across production, development, talent and skills. We have significantly increased our funding for screen this year and supported the launch of Screen Scotland, which brings together public sector support for the industry. We welcome the launch of this tender process, which aims to enhance Scotland’s screen infrastructure and give private sector operators an opportunity to invest in Scotland’s growing screen sector.”

Stuart Wallace, Chief Operating Officer from Forth Ports said: “Our support for Scottish industry does not stop at the quayside and we are thrilled that Screen Scotland has chosen the Port of Leith as the location to expand Scotland’s studio provision. This building has been popular with the creative industry recently with Avengers: Infinity War using 31 Bath Road as a studio space. As Scotland’s capital port and a major economic driver for Edinburgh with the capability to handle in excess of 1million tonnes of cargo over the quayside annually, we are no strangers to hosting big and ambitious projects.”


The Tender is available here: https://www.screen.scot/studio and the deadline for submissions is 12 noon on 1 February 2019.