Students at the National Film and Television School (NFTS) recently completed a new short film, where they adopted Virtual Production techniques for the first time.

Reality Heist is a five-minute original story of a scientist who finds after some experimentation with a mix of technology, she can skip dimensions at the flick of a switch. The film blends traditionally post rendered photoreal CG with the new real time, in camera VFX.

Ian Murphy, head of VFX at the NFTS, explains how the film combines storytelling technologies that come under the banner of VP. More specifically, he tells how an environment created in the Unreal Games Engine for the scientist character to begin her experiments in secret, in woodland was shot on the school’s brand-new LED wall. 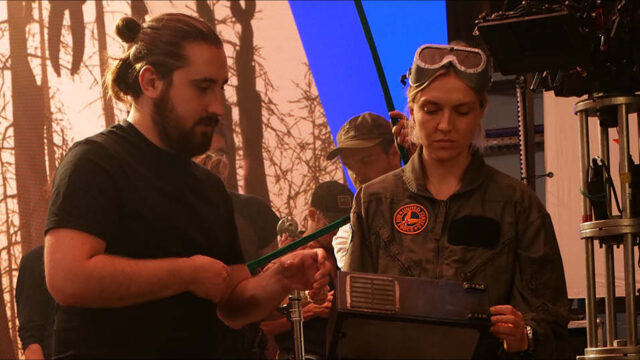 “This combines seamlessly in the story with material from a traditional location shoot containing a set build and props, with cg assets added in post-production,” says Murphy. “It was important to the students and I, that with the exciting advances in technology, the VFX team in collaboration with the other key departments in production, is now part of the creative decision-making process, early on.

The VFX industry is changing from needing graduates that sit all day in facilities (or at home), headphones on, deeply focused on pushing final pixels around, to also requiring graduates who understand the entire VFX process, who are resourceful, communicative and comfortable on a film set. 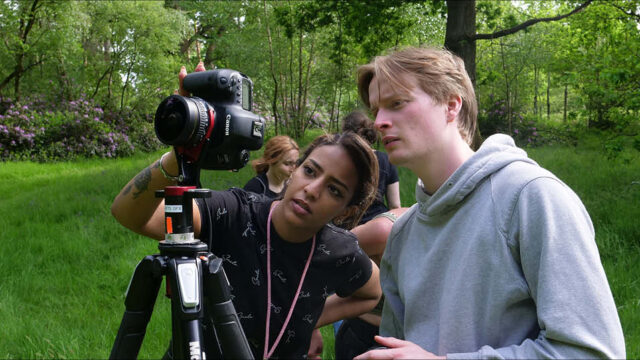 Murphy says this need “is naturally well catered” for at the NFTS. “It’s in everything we do,” he adds. “Viewers can discover how the team achieved this full in-house VFX heavy production and what the VFX department at the NFTS are capable of in terms of storytelling as well as final pixel finish, through watching the film’s VFX breakdowns.”

After many weeks of building CG assets in Maya, compositing in Nuke and training in Unreal Engine, the completed project is described by Murphy as “a neat and revealing education in the blend of VFX that is traditionally rendered and composited, together with its real time, in camera ally, nicely finished with some subtle colour grading and a fantastic original soundtrack”. 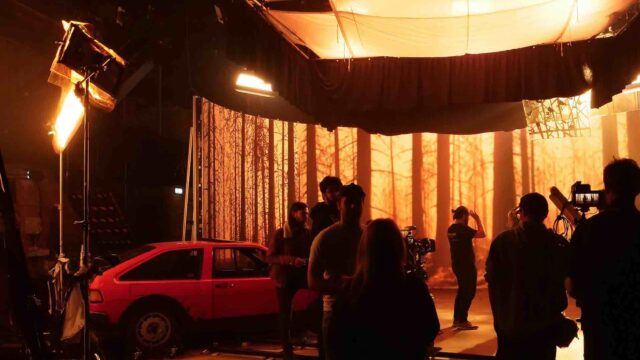 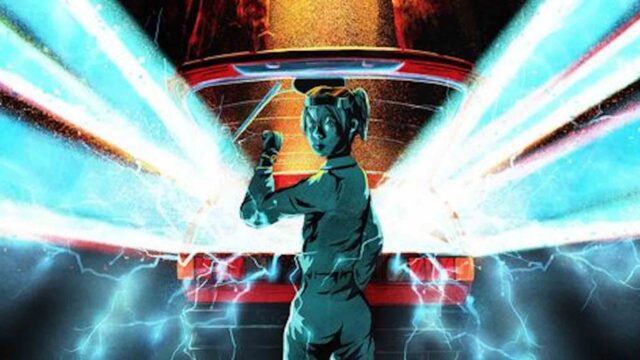 Here’s a before and after of Vine FX’s work on new Sky thriller The Lazarus Project. The Lazarus Project is a Sky Original time-bending thriller starring Paapa Essiedu, Caroline Quentin and Tom Burke. Written by acclaimed writer >>>
Prev Post
Next Post
This website uses cookies to improve your experience. We'll assume you're ok with this. I've read this
Privacy & Cookies Policy