The site will bring together “learning, research and production” with a total of 62,000 sq ft. Along with the sound stages and VP stage, there will be workshops, technical facilities, and fully equipped offices.

The facility is “committed to creating a sustainable environment,” by offsetting its carbon footprint through reducing travel. It will work with local suppliers from prop designers, editors, sound designers, producers, electricians, carpenters to local catering companies, electric car service and other client services.

Garden Studios says it will also encourage recycling making set design more sustainable through reuse and carefully sourced materials, and through the use of new technologies and the Virtual Production offering. The studio is soon to host open days for industry professionals to learn more about the potential of virtual production. 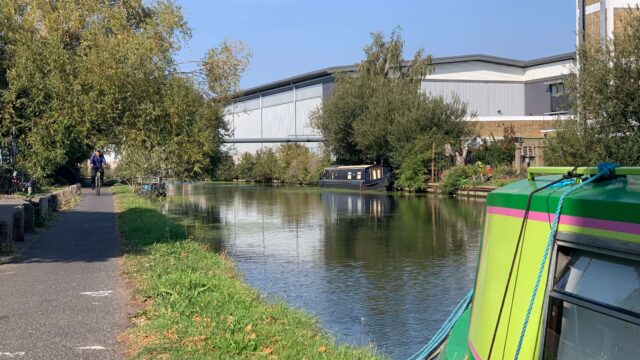 The studios will create entry-level jobs and training opportunities. Through its established educational partnership with MetFilm School, the studio will also be initiating an apprenticeship programme working with West London College.

Founder and CEO of Arts Alliance, Thomas Hoegh said: “This will be an owner-operated business; spearheaded by people who have long and deep experience across many aspects of the film industry with success stories like Picturehouse Cinemas, Love Film, Arts Alliance Media, Met Filmschool and Park Circus under our belts. Like all Arts Alliance companies, we seek to demonstrate an innovative and passionate drive for inclusive community building, learning, and opportunities for all. 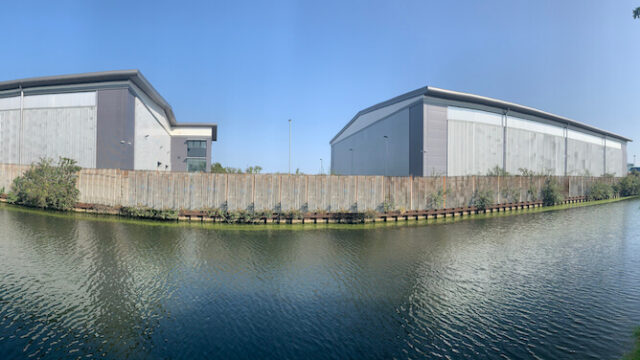 “Film and television will be turned on its head with virtual production and the use of games engines to unleash the creative potential of building a data bridge between the digital landscape assets and the camera aided by the tracker. It is so revolutionary and interesting it reminds me of my first directing job at NRK (Norwegian Broadcast Corporation) when we introduced Avid for the first time. Will not miss the rendering breaks, but the edit potential was thrilling and filled with potential. We are in for a similar “turn everything” on its head era and thats where I thrive!”

Garden Studios Manager, Marnie Keeling said: “I am delighted to be part of this exciting new film studio and to be working with a creative, committed and community-driven team. We are creating a unique space and hub that will be a leader in new technologies while creating a space that will feel like home. We are looking forward to welcoming the film community to Garden Studios.” 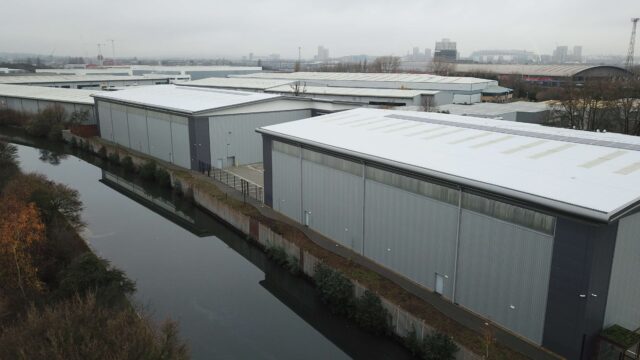 Aria Studios in North Wales has now officially opened. The new 20,000 square foot fully soundproofed film and television studio is located on the doorstep of the region of Eryri (Snowdonia) and has been established by Rondo >>>
Prev Post
Next Post
This website uses cookies to improve your experience. We'll assume you're ok with this. I've read this
Privacy & Cookies Policy