First shown as a prototype at IBC2019, the Mk2 Camera Bar has undergone significant development since then with the Ncam R&D team both developing the hardware platform, and also redesigning the accompanying suite of software and adding a raft of new features. 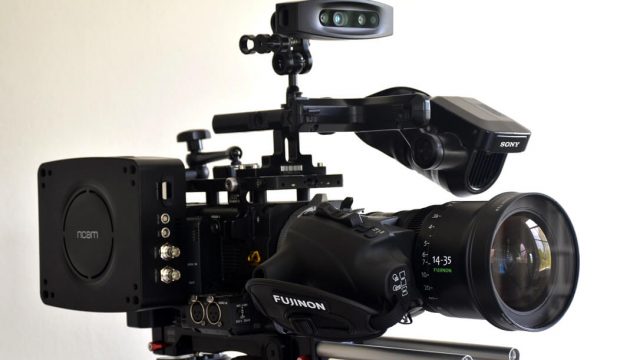 The Mk2 Camera Bar itself now uses the Intel RealSense hardware but has also been heavily modified to suit broadcast and film environments. The camera bar has been made smaller, lighter, and able to mount more flexibly to a wider variety of camera rigs so that it can be used with a jib, Steadicam, wire cam and with drones.

Previous generation hardware required an ethernet tether to return tracking data to a server running Ncam Reality software. The next generation software now runs on the Mk2 Server and can be mounted  on the camera or rig itself, meaning all camera tracking and lens data is computed locally. This means Ncam can now offer fully wireless tracking on a standard RF camera link, opening up more possibilities for the remote production of AR graphics, as well as freeing up rack space for outside broadcast applications. 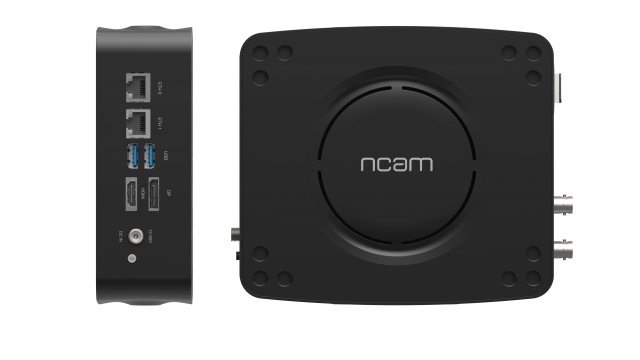 Other improvements include faster and more accurate setup and calibration which has been further enhanced by the release of a wizard-driven, role-based UI, reducing the requirement for specialist operators; further enhancements to its accuracy, with the ability to track non-natural features with no requirement to ‘learn’ any marker patterns; increased “ruggedisation” with witness lenses now mounted internally and options to purchase outright or license via an annual subscription.

“This release marks a huge milestone in the history of Ncam,” said Nic Hatch, Ncam’s CEO. “This new platform will be the foundation of our technology moving forward and is just the beginning in allowing us to help customers realise their vision without having to worry about technology. The close partnerships we have with the likes of Intel, Epic, and others will allow us to leverage further enhancements in both tracking and rendering technologies, as well as our own developments around spatial environment data capture and its reuse in non-live environments.”