Naked, headed up by CEO Simon Andreae, makes Channel 4’s Indian Summer School and E4’s My Hotter Half as well as returning formats Celebrity 100% Hotter for Channel 5, and 100% Hotter and Secret Admirer for 5Star.

Most recently, Wagstaffe supervised the 2016 and 2017 series of Superfoods: The Real Story. Prior to this, she was Commissioning Editor for Features at Channel 4, where she was responsible for Born Naughty?, Dirty Weekenders, The Naked Village, Mr Drew’s School For Boys, and Great Canal Journeys, as well as the successful UK launch of Married at First Sight.

Wagstaffe has also worked extensively in the US, serving as showrunner on three seasons of Wife Swap for ABC and launching the US version of Emmy-award winning juggernaut Undercover Boss for CBS whilst Executive Vice President at Studio Lambert USA. 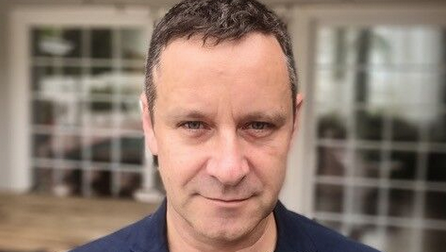 Tibballs joins Naked this month and will be based in Los Angeles, where he recently created and ran the first three seasons of Billion Dollar Buyer for CNBC.  Directly prior to this, he was showrunner on the social experiment Utopia, and the entertainment dating spoof I Wanna Marry Harry, both for Fox. Before he moved to the US, he co-created and produced the first two seasons of Dragon’s Den for BBC2 and Executive Produced a wide range of formats including One Week To Save Your Marriage for BBC1, Bank of Mum and Dad for BBC2, and 71 Degrees North for ITV. 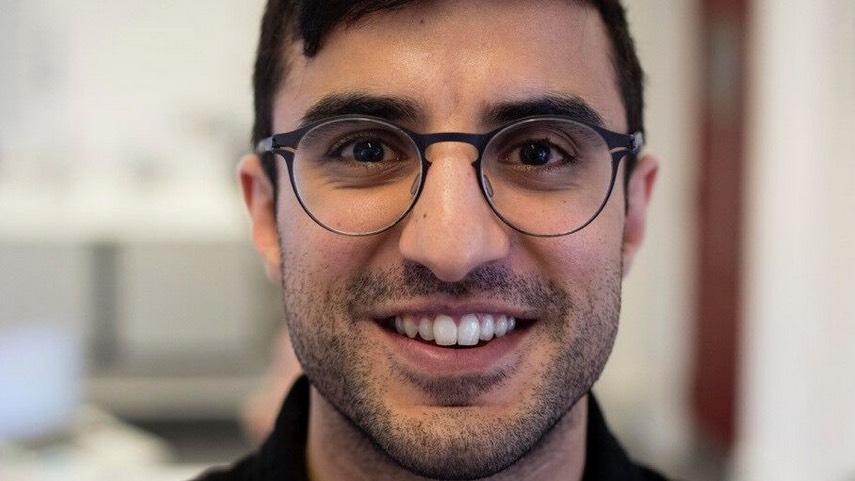 Nelesh Dhand returns to Naked Entertainment, having previously held the role of Development Producer. Most recently he was Development Executive at Optomen, where he helped win a number of high profile commissions and directed How to Live When You’re Dying for BBC3. Prior to that, he was at Voltage, where he produced BBC2’s The Big Family Cooking Showdown and developed How Not To DIY for ITV, as well as BAFTA nominated feature length documentary One Deadly Weekend in America for BBC3. Dhand will work closely with Director of Development Tom O’Brien, and look to strengthen Naked’s position in the factual and factual entertainment space.

Simon Andreae, CEO of Naked Entertainment, says; “We’re thrilled that Stef, David and Nel are joining us. They are all top class creative leaders, with a warmth, wit and wisdom that informs both their shows and their working practices and which we cherish highly. With their appointments, we’re perfectly primed for our next stage of growth.”

Stef Wagstaffe, Executive Producer adds; “Naked is building a reputation for shows that are smart, distinctive, and editorially ambitious. I’m looking forward to getting stuck in and supervising some of their most exciting new series on both sides of the Atlantic.”