BAFTA and Emmy award-winning writer Abi Morgan will be making her directorial debut for the third and final series of The Split, for BBC One, BBC America and Sister.

With writing credits including River, Suffragette and The Hour, Morgan has created and written all three series of The Split. She will direct one of the five episodes of the final series in the trilogy.

“So much of a writer’s life is solitary that it has been a complete joy to direct and to finally get to work with the brilliant cast and crew and be part of the magic that happens between first read through and final edit that I normally don’t get to see,” says Morgan. “Terrifying, as I have worked with some truly great directors in my time, but it was a pleasure to join The Split directorial team helmed by Dee Koppang O’Leary. Having tried it I hope it won’t be my last time”. 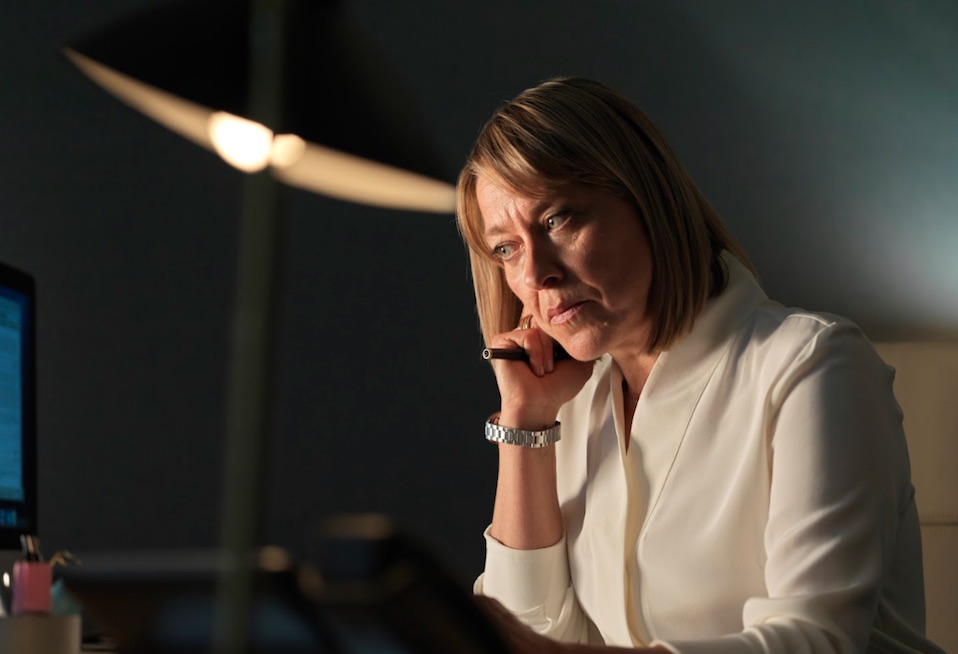 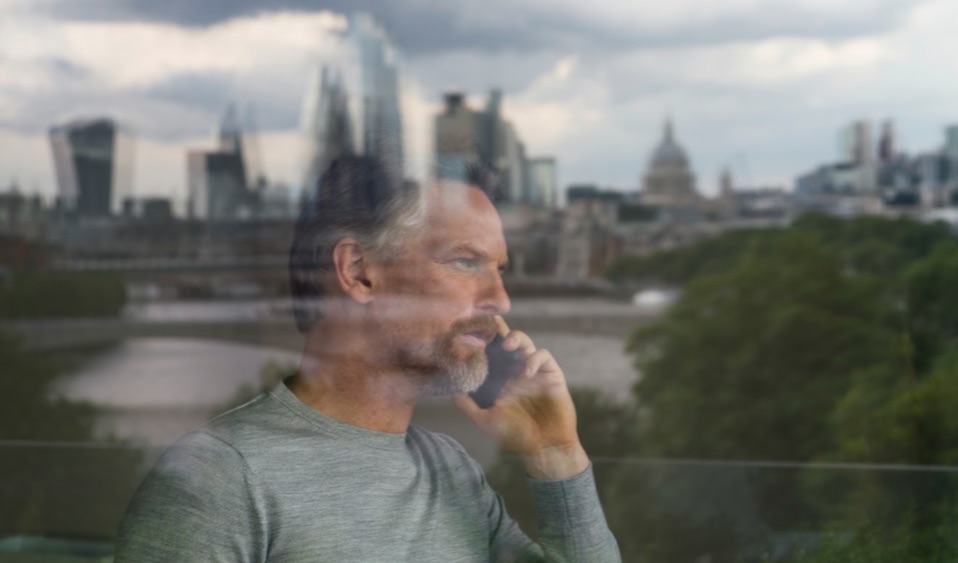 Set in the world of London’s high-end divorce circuit, The Split is an examination of modern marriage and the legacy of divorce. Following the messy lives of the three Defoe sisters, Hannah (Nicola Walker), Nina (Annabel Scholey) and Rose (Fiona Button) and their formidable mother Ruth (Deborah Findlay), Abi Morgan is set to conclude the trilogy with the audience watching a divorce lawyer confronted by her very own divorce.

Adding fuel to the fire, the catalyst to the breakdown of Hannah and Nathan’s marriage, Christie (Barry Atsma), will also return to the final series, which sees Hannah and Nathan’s formerly rock-solid marriage unravel as they try to come to an amicable separation agreement. As Hannah and Nathan begin to divide up their twenty years together, Hannah faces what she is about to lose and a shocking revelation dramatically changes the stakes. As the battlelines are redrawn, we wonder if their dream of achieving the “good divorce” is even possible.

The second series, which averaged over 6 million viewers and over 19 million streams, became the third most watched drama series on BBC iPlayer in 2020*.

BBC Studios will distribute series three in addition to the previous two series internationally, both of which have already been sold to over 179 territories worldwide.

In the U.S., The Split, Series 3 will air on BBC America and be available to stream on AMC Networks’ streaming service Sundance Now, which also has the first two seasons available now to watch anytime.

*does not include continuing drama titles

Warp Films has hired Siobhan Morgan as its new Head of Development. Morgan will work with joint CEOs, Mark Herbert and Peter Carlton, to continue to grow the television drama slate for the UK and international markets >>>