The BBC’s latest series focuses on each of the Earth’s fragile forces; Oceans, Sunlight, Volcanoes and Weather. The show then culminates in an episode centered around a new driving force in Earth’s landscape: Humans. 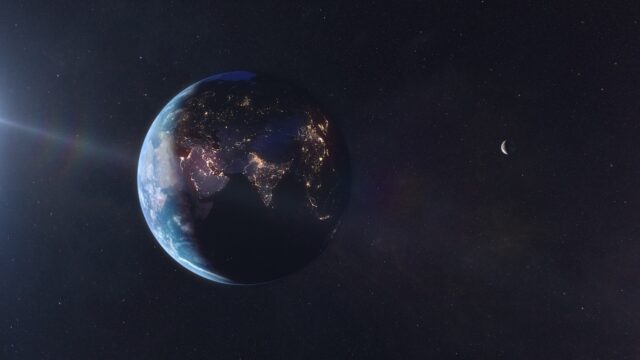 Moonraker worked with Silverback and the BBC to create a series of shots which show the Earth in “never before seen”  detail through the use of  pioneering imagery, including shots from orbiting satellites. By incorporating these images, Moonraker were able to produce shots of great detail, with a ground resolution of up to 10m per pixel, enabling the viewer to clearly see key geographical features from a great height. 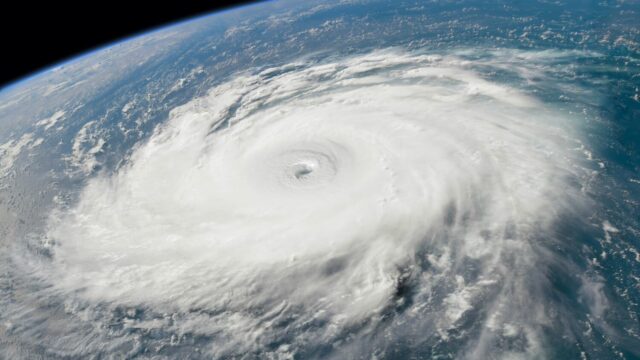 Tom Downes, Head of 3D at Moonraker, commented; “With this  project, we have been able to push the boundaries of the data available to us, using some of the most accurate images obtainable. By combining high-resolution elevation data with satellite imagery on the mapping space, we have been able to overlay both data sets to produce incredibly detailed shots.” 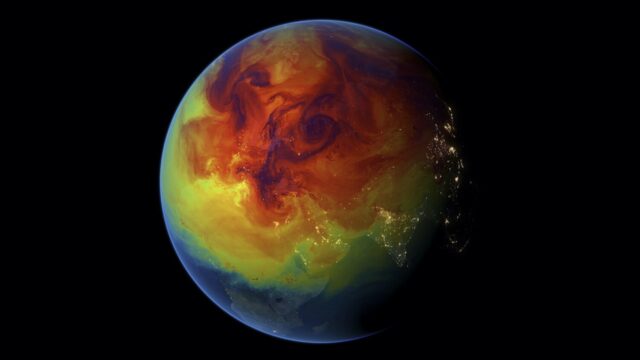 The use of shots filmed at an oblique angle, provides the audience with a perspective of Earth as if viewed from a plane window at 50,000ft. Simon Clarke, Creative Director at Moonraker, explains; “Using the very latest hi-resolution satellite topography data and satellite imagery, we created a highly immersive cinematic view of our planet, taking the audience above the highest clouds to an altitude more typically associated with weather balloons.” 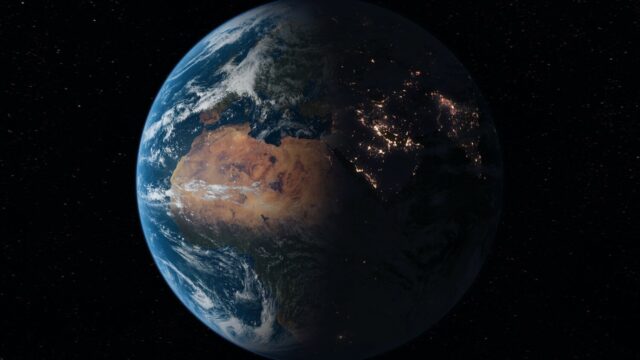 “This sub stratosphere view of our planet provided amazing textural detail, where the specific surface details of environments really become apparent to the viewer. This extra level of detail never seen before in Natural History filmmaking was critical to the storytelling, as so many of Earth’s global processes are unique because of our perfect position in relation to the Sun,” he added.

Huw Cordey, Series Producer at Silverback Films, also commented; “The low earth orbit shots were incredibly cutting edge and everything they delivered sat seamlessly into the edits, perfectly complimenting the cinematic scale of the photography”.