Animation and VFX studio Jellyfish Pictures has opened its new facility in Sheffield. The new studio is the result of the company outgrowing its current Sheffield location following the expansion to the North of England less than a year ago.

Opening its Northern arm in May 2019, Jellyfish Pictures newest studio will house its growing animation team, which has more than doubled in size in the past three months.

As with all other Jellyfish Pictures locations, there is no hardware housed onsite in the new Sheffield studio, situated in the city centre within the state-of-the-art Wizu Workspace. Operating in a completely PC over IP environment all technology and pipeline is housed in a centrally based co-location in Hayes. The studio is able to virtualise its distributed workstations through Teradici’s remote visualisation solution. 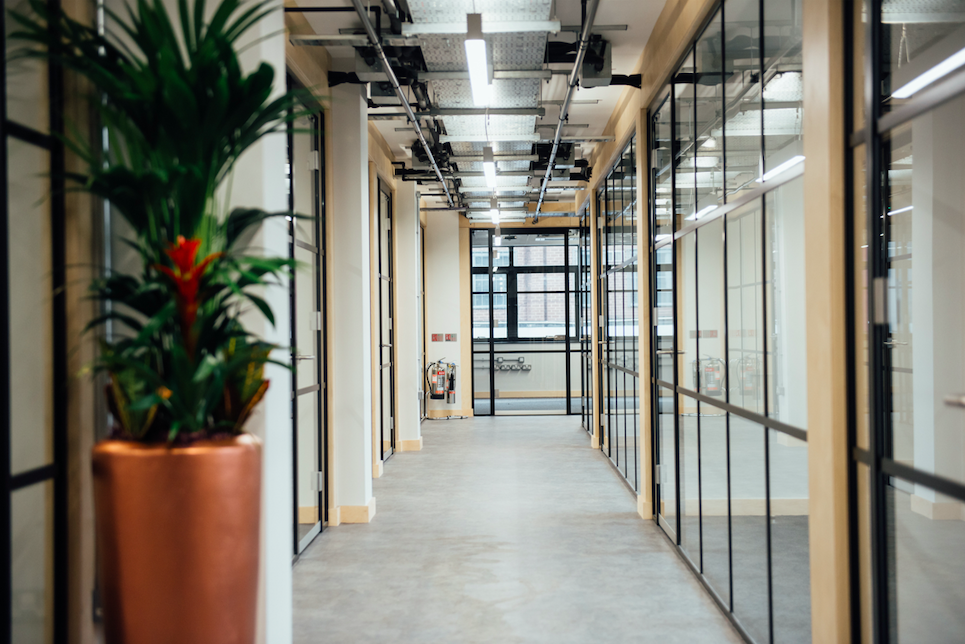 The team working out of Jellyfish Pictures’ Sheffield studio is being overseen by Animation Director, Kevin Spruce, with a Hollywood animated feature film currently in-production.

Phil Dobree, CEO, Jellyfish Pictures, says of the expansion, “Recognising Sheffield as an area that held great potential for growth in the VFX and Animation industries led to the opening of Jellyfish Sheffield early last year. It’s an incredibly proud moment for me, now, to announce our further expansion in the North of England. For it to come about so drastically and quickly, only confirms the hunger for a larger Creative Industries presence outside of London, of which we are committed to cultivating.”

Dobree continues, “None of this would have been able to happen without Jellyfish Pictures’ continued investment in pushing the boundaries of virtual technologies. The ability to ramp up as needed and easily move to a bigger facility has been of invaluable worth. Casting off the constraints of our on-premise infrastructure has allowed us to not only remain agile and scalable when taking on projects, but also allows us to put talent first. This technology has enabled us to reach new heights, and I can’t wait to see where the next steps take us.”

Shooting starts this month on Netflix feature Scoop, a film that goes behind the scenes of Prince Andrew’s notorious Newsnight interview with Emily Maitlis. Rufus Sewell will play Prince Andrew with Gillian Anderson on board as Maitlis. >>>

ITV has announced The Mental Health in the Media conference, designed in partnership with Mind, YoungMinds, CALM, SAMH, and the Film and TV Charity. Taking place on 14th and 15th of March, the conference brings together creative >>>