Post house Gorilla has opened a second facility near its former base on Cathedral Road which includes 10 permanent edit suites with reception and technical assistance to complement its HQ in Cardiff Bay. 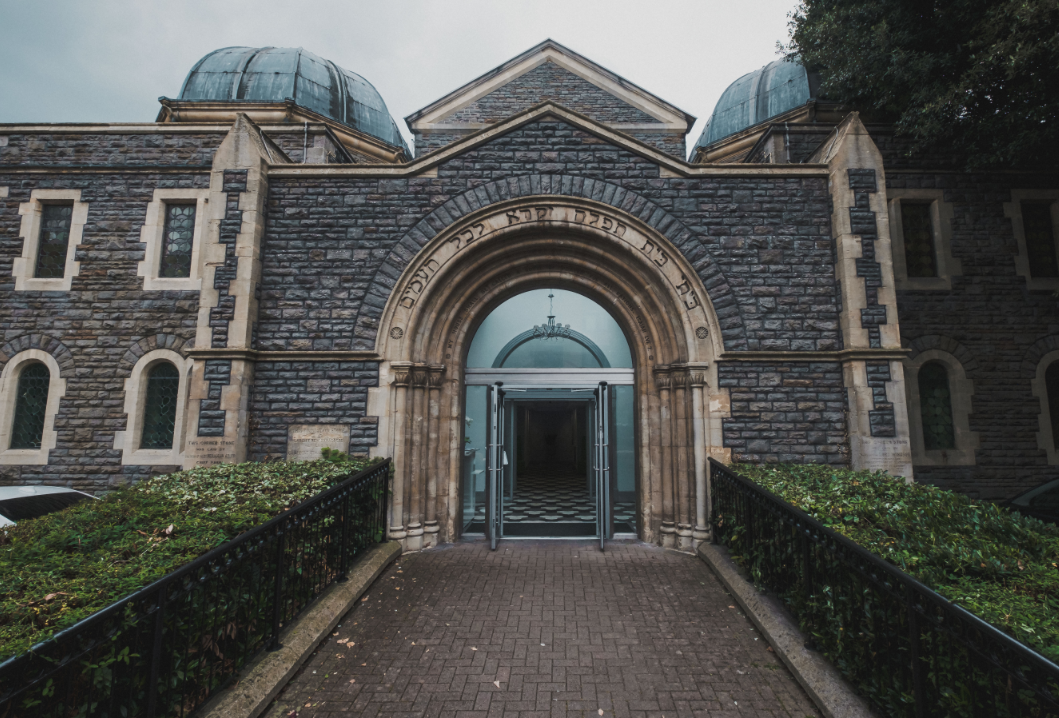 The new facility near Sophia Gardens, Cardiff, has been added to provide a central location and convenient parking for production companies. The site is also close to Cardiff Central train station. Producers will be offered short term or permanent office space and “almost infinite” edit suite expansion through connected serviced offices.

First projects at the new facility include Teen Taxi, a 24-part series by Dragonfly Television and Film and The Big Family Cooking Showdown, a 14×60 minute Voltage TV series for BBC2.

Gorilla is also set to increase the capacity at its current HQ at GloWorks in Cardiff Bay, with a new floor and 20 more edit suites and flexible production space.

As part of the expansion, Gorilla are in the process of recruiting additional staff.

Md Rich Moss said: “The industry has seen significant growth here in the past 12 months and we’ve been agile enough to expand to the demand and service our clients’ needs. We’re happy to be involved in a wide range of exciting projects from high-end Drama to volume series and specialist Doc’s. Cardiff Bay continues to be a significant base for drama and High-end TV with our base at GloWorks expanding in capacity and facilities. There’s also a definite creative buzz around Central Cardiff ahead of the imminent BBC Wales move with a cluster of production companies establishing nearby. We’re really excited to be a part of that.” 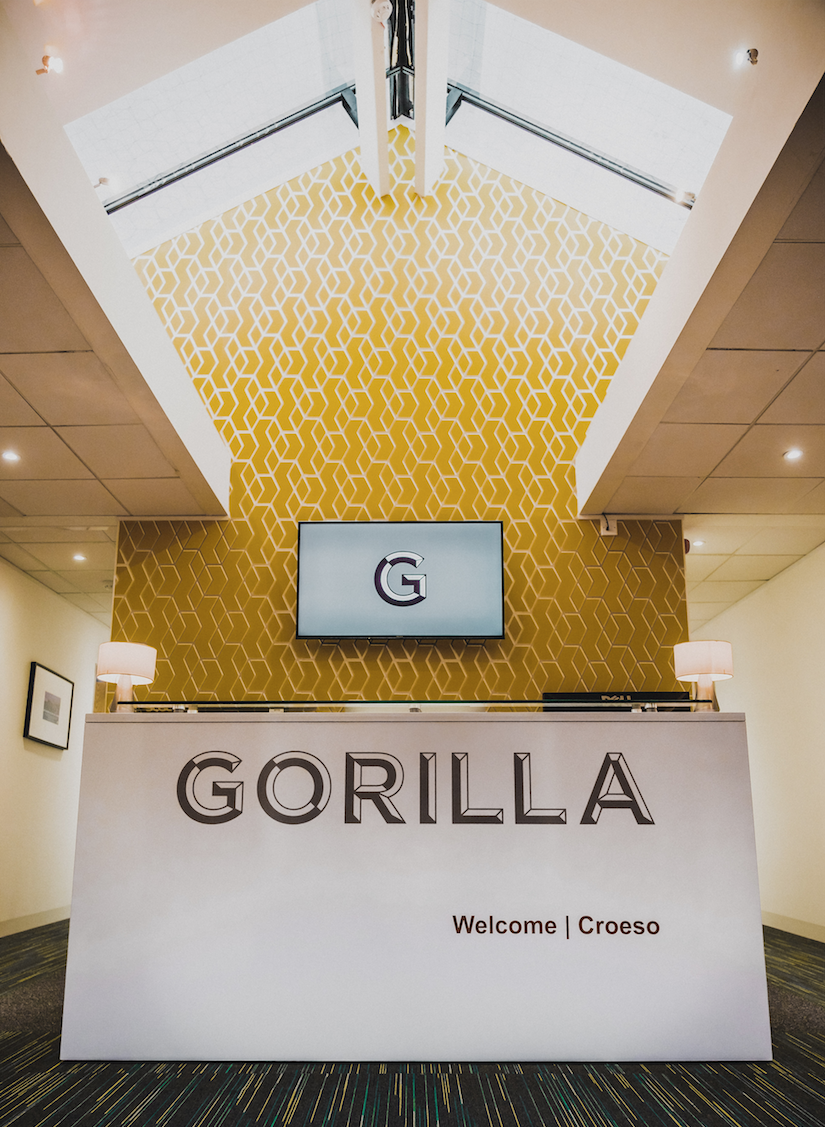