The Shoot03.08.21
Delivering the Tokyo Olympics from Salford

Comprising 17 days of sport, the Olympics truly are a marathon for everyone involved in broadcasting the Games.

This year, for example, BBC One and BBC Two will broadcast more than 350 hours of action – covering all 33 sports from 21 July to 8 August – with a second stream available on BBC iPlayer, BBC Red Button, the BBC Sport website and the BBC Sport app. 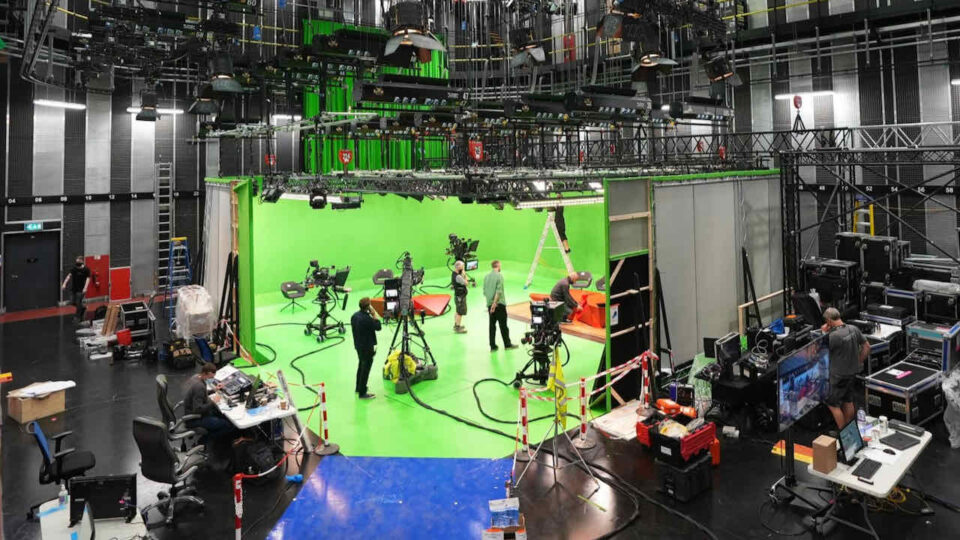 The challenge of covering Tokyo 2020 is all the more intense as Covid-19 restrictions have limited the number of people that broadcasters can send to the event.

As a result, broadcasters worldwide have embraced remote production technology to cover the Games safely.

It means high-tech studio facilities that help to deliver the Games, such as dock10 in Manchester, have become even more important to Olympic broadcasters.

Rather than travel to Tokyo, the BBC’s Olympics’ hosts will present from an innovative virtual set that has been specially built in the HQ3 studio at dock10.

Nearly all of the BBC’s Games commentary is coming from dock10 too, as very few experts and pundits are making the trip to Japan. The facility is also providing production galleries, post production, support rooms, storage, media management and distribution services to the BBC Sport production team.

They will take in the live Games feed, produced by host broadcaster Olympic Broadcast Services (OBS), and repurpose and distribute it for onward transmission to BBC audiences.

dock10 has had good practice at producing large scale sporting events, having recently been home to this summer’s Euro 2020 for the BBC Sport production team. It means the BBC team are well-versed in the way the facility works, and many of them are familiar with the current Covid protocols in place at the studio. 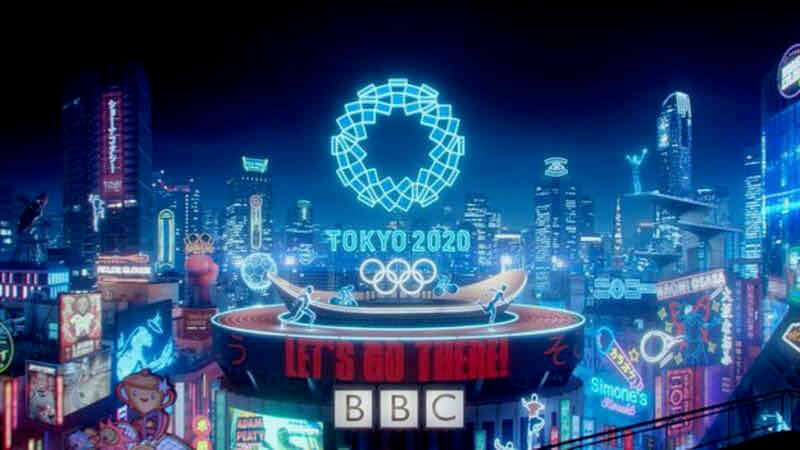 Hosting live productions is nothing new for dock10 either, as live television is made at the facility every single day, from children’s television, news and sport to major events.

In fact, one of the big challenges for people working in the UK on the Tokyo Olympic Games stems from the fact that Japan is eight hours ahead of the UK. Much of the action is taking place while UK viewers are in bed or during the morning.

Live coverage of the Olympic Games, for example, will usually begin around midnight in the UK, with highlights and catch-up programming running each afternoon and evening.

On the plus side, the fact that fewer people are travelling to Tokyo to cover the Games means that the carbon footprint of covering this summer’s Olympics is going to be greatly reduced compared to Rio 2016.  Remote production also means that much less equipment needs to be shipped across the world.

Indeed, in recent years, remote production technology has been well received by broadcasters for covering sports and live events, with the environmental benefits proving to be a key attraction.

If anything, Covid-19 has accelerated what’s likely to be permanent change in the way live events are made as more and more broadcasters become familiar with the technology. As we emerge from the pandemic, it’s hard to see the industry going back to the old ways of working entirely.

In fact, after one of the busiest summers of sport ever at dock10, we’re already gearing up for the return of Match of the Day and the new football season.

Harnessing 5G technology at live events will result in more interactive content for fans, deeper audience engagement and new commercial opportunities, according to comments from leading sporting, broadcast and tech companies at during a panel discussion that >>>

Netflix is to partner with owners Aviva to operate and significantly expand the Longcross Studios complex in Surrey. The global streamer will take a long-term lease at the site which is owned by the investment division of >>>

Timeline has unveiled its new broadcast facility in Ealing, West London which will be known as the Ealing Broadcast Centre (EBC). The state-of-the-art 900sqm broadcast facility is set over three floors and includes a flexible 2000 sq. >>>
Prev Post
Next Post
This website uses cookies to improve your experience. We'll assume you're ok with this. I've read this
Privacy & Cookies Policy