Phone Swap, a comedy feature, came to my studio late in December 2012 through director Kunle Afolayan, Nigeria’s rising star of the Nollywood film industry, who initially flew over for a meeting to discuss the project. The brief was seemingly simple, “It needs to look beautiful and high quality, and look in place with modern western cinema”. There were two main spaces in the film, the City and he Rural areas, each with their own feel. We did some test grades during this first session, primarily deciding what film profiles we’d be using on the ‘Red FilmLog’ footage. The director really wanted this film to challenge the generally very poor image quality which has come out of the Nigerian film industry over the last decade.

Were there any particular challenges you had to overcome?
The grade schedule on Phone Swap was quiet intense, I had two weeks in two separate sessions while the director was in the UK, and a couple of short sessions remotely. We ingested the Red Raw footage into the grading system DaVinci Resolve and produced a DPX final conform of the picture and got going. There was some quite beautiful production design on the key sets, some impressive crane and steadicam usage, however the budget was tight, so uncontrolled public spaces were also used in the mix, one of challenges in the grade was to marry the set-pieces with the public spaces. The ability to use Parallel, Serial and Layer nodes all in one workspace was a great advantage on some particularly problematic scenes. Another challenge was a set of editorial changes after the first week of grading.

Can you briefly detail outline your workflow?
On this film I used a simple DPX to DPX collaborative workflow, which meant I was able to grade the same DPX files the VFX team were using. These scenes were updated once they were completed, without necessarily the need to tweak these shots as the assets were updated, this effectively eliminates any QuickTime gamma nightmares which can plague a colourist’s day where VFX are involved. Additionally the use of custom LUTs based on film stock helped give the film a more filmic colourimetry, and the ability to control shadow and highlight roll-off more efficiently. Once the grade was done, we rendered DPX and QuickTime streams for mastering here in London and in Nigeria for the various versions of the film.

What features on DaVinci Resolve did you find particularly helpful?
Being able to use multiple LUTs in one project is something I use a lot in my work, which enables me to mix Linear and LOG footage without any pre-processing. Also the use of multiple tracks allowed us to preview variations on VFX passes as well adding scanned 35mm grain to give some of the scenes more grit. The use of an alpha selection on the grain, which was overlaid on the shot footage, allowed me to control how much grain is present at any one time, all real time, with sound, which is very impressive. More and more it’s becoming standard to ‘have it all’ during a grade, which Resolve delivers; sound and graded picture in realtime.

More images from the production… 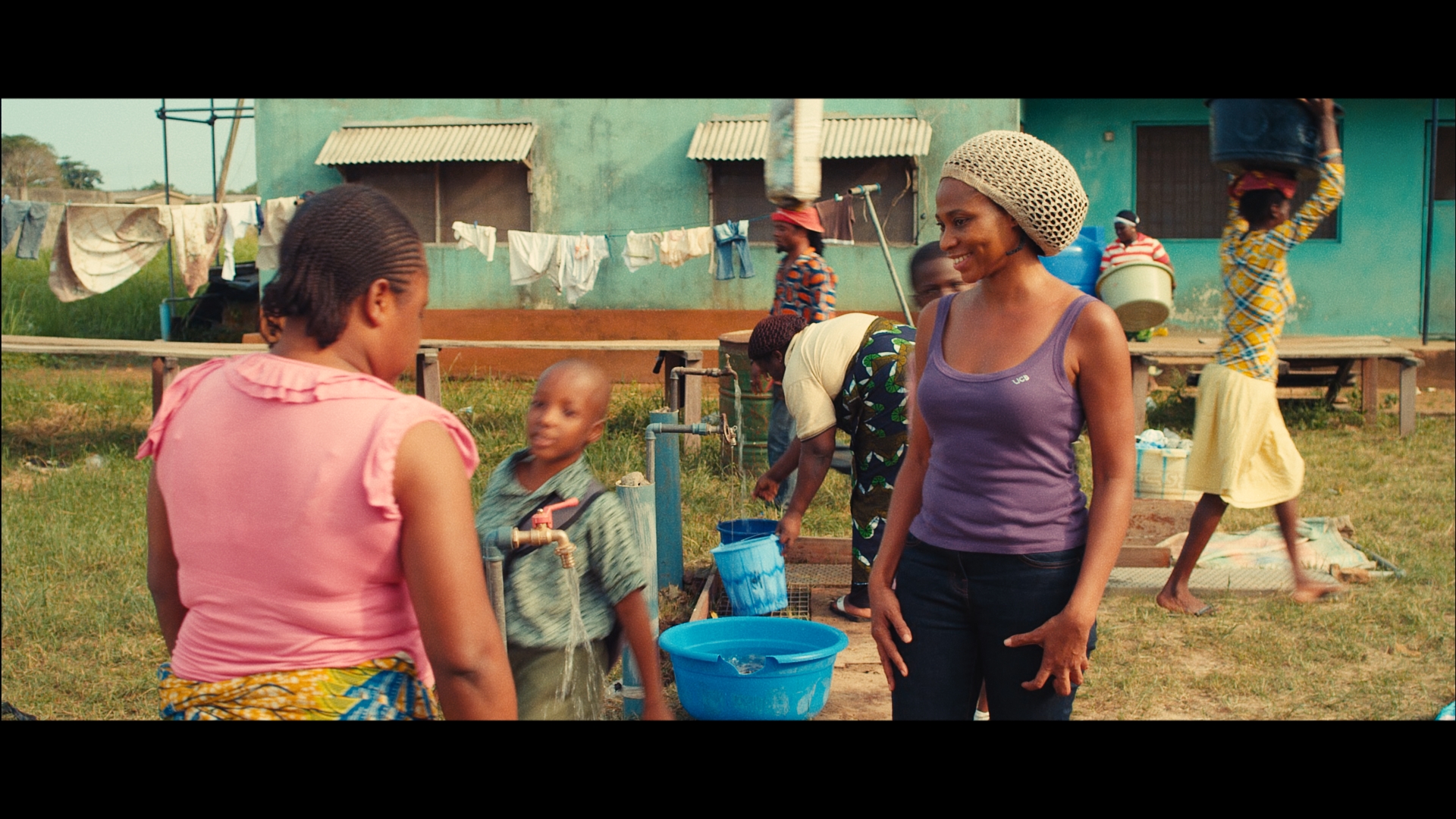 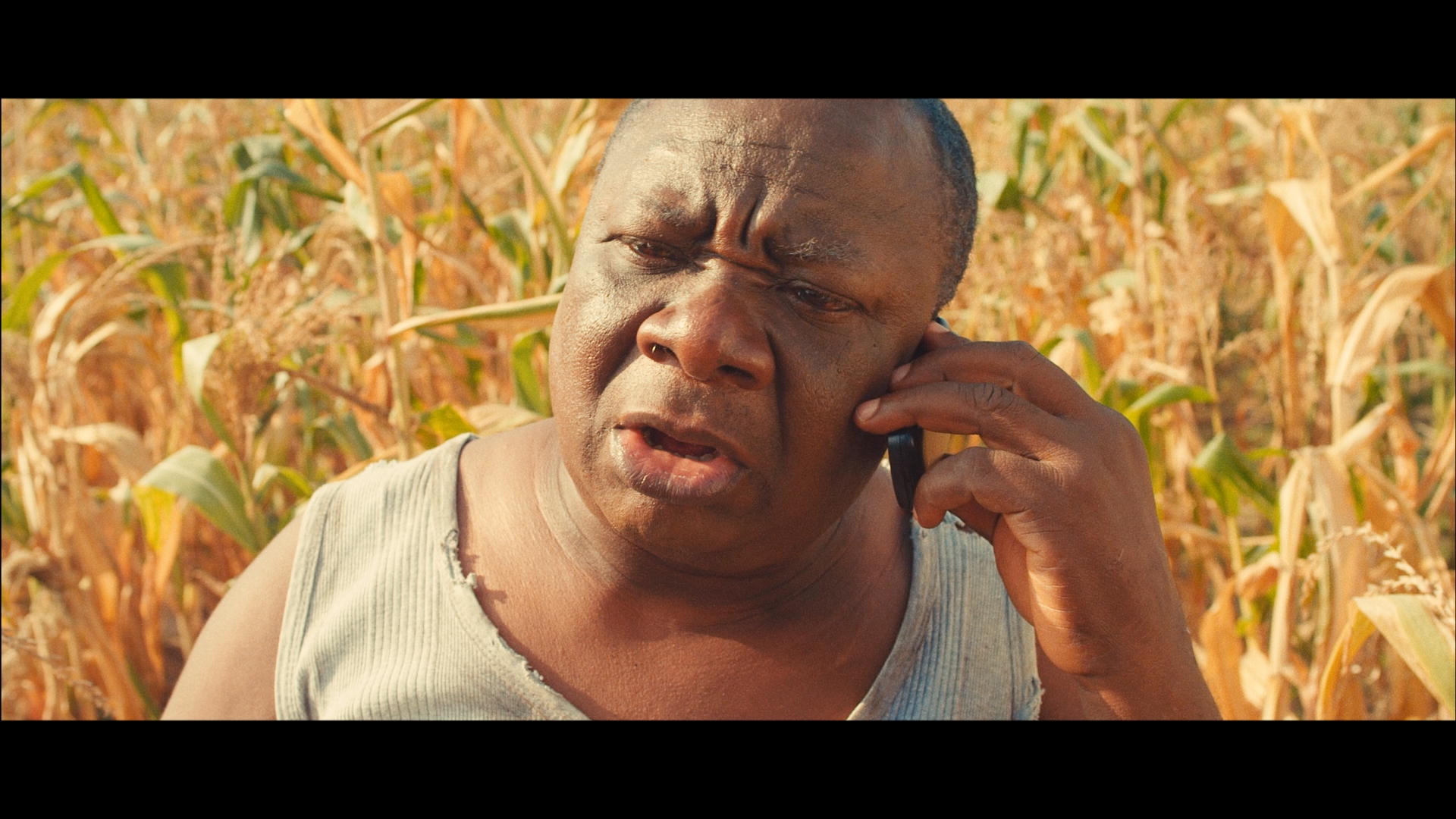 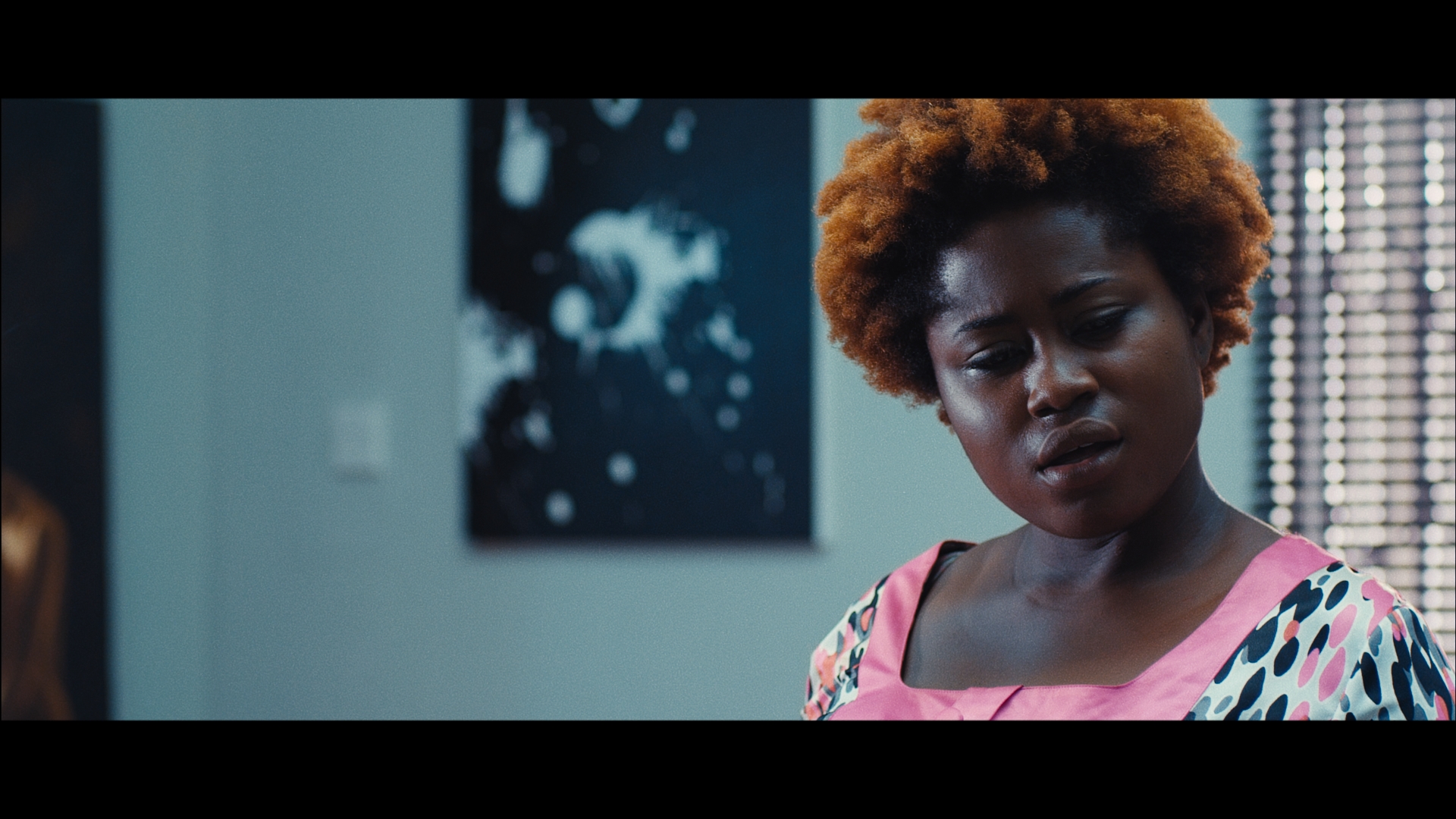 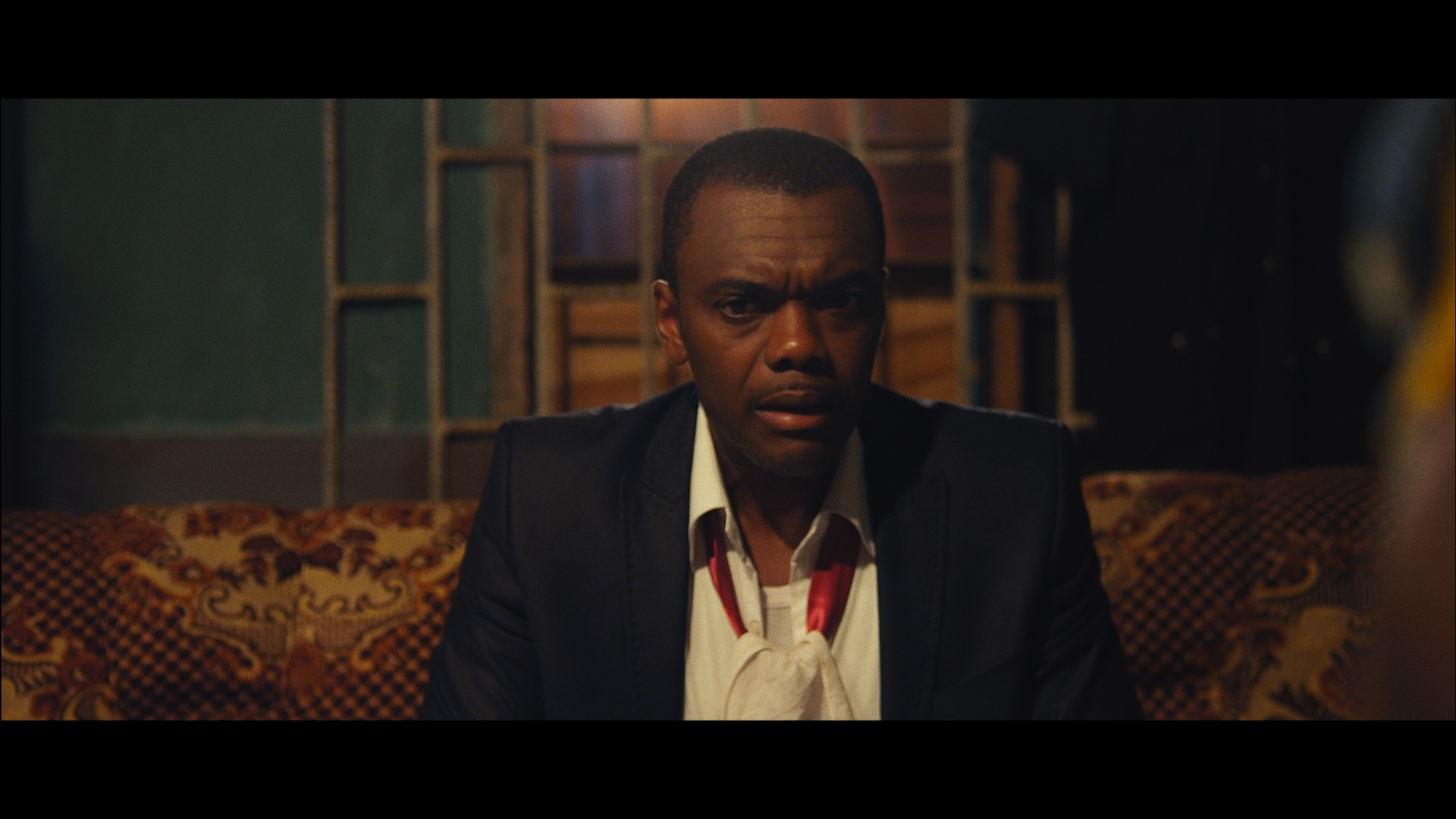 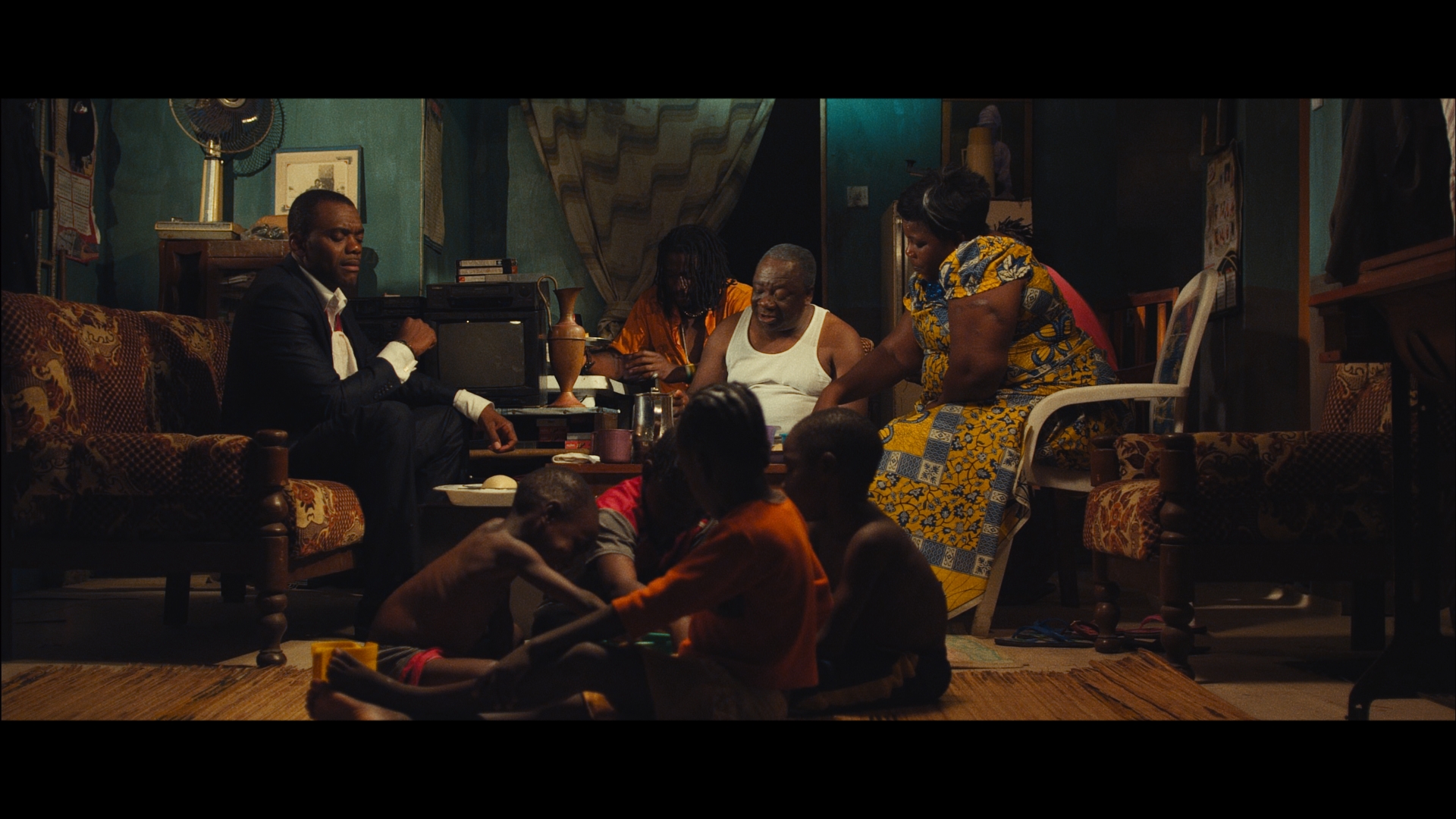 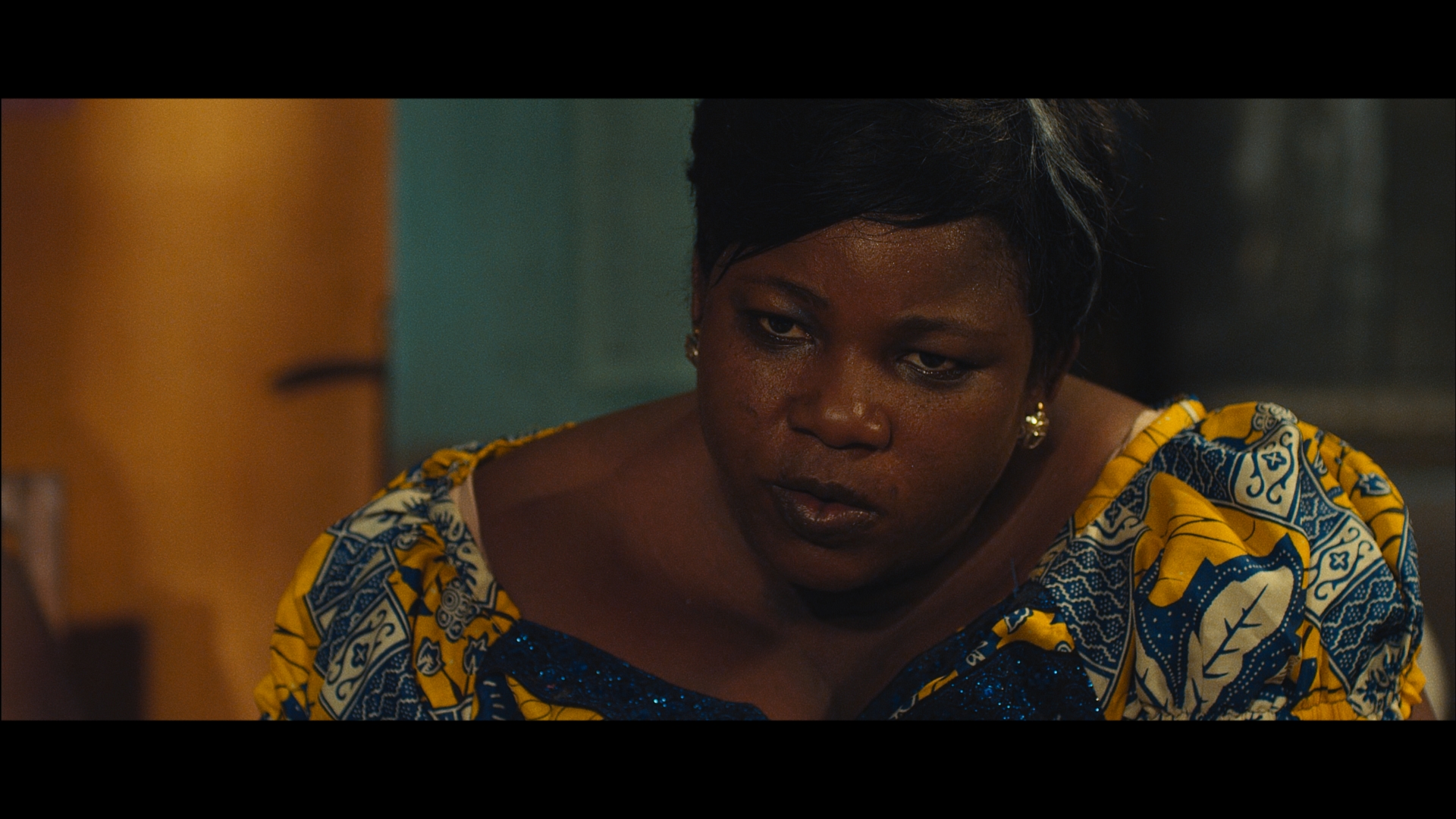