Canon has launched a new 5.9K Full Frame camera, the  EOS C500 Mark II. It’ll be on show at IBC and ships from December this year.

The new camera shares the same sensor as the C700 but with a smaller form factor (it weighs in at 1,750g) and it will sell for a penny under £17k.

Canon is pushing the camera’s “flexible and modular” design as it’s the first Cinema EOS camera to have a user interchangeable lens-mount for EF and PL and it’s also been built with two different expansion units – the EU-V1 and EU-V2 and two (optional) viewfinders (EVF-V70 and EVF-V50). 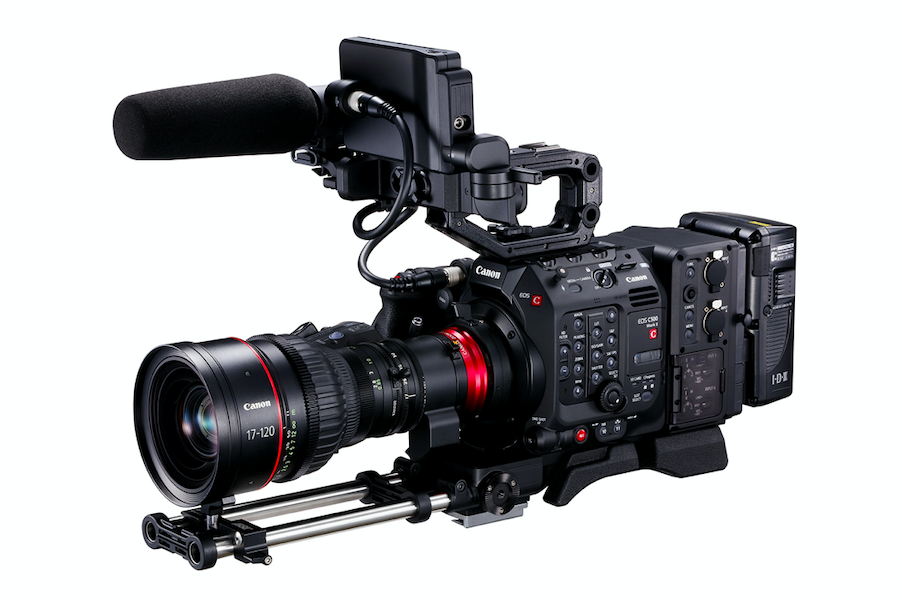 The expansion unit EU-V1 adds a Genlock/Sync BNC interface, Remote B interface for the optional RC-V100 Remote Controller, and an Ethernet interface for IP streaming or browser remote control operation. The EU-V2 expansion unit also includes these interfaces but adds a further two XLR inputs, as well as 12-pin Lens interface. In addition to this, it is equipped with a V-Lock battery mount with D-tap and 24V Power Output.

The sensor is powered by Canon’s new DIGIC DV 7 processor. It supports 5.9K internal Cinema RAW Light and 4K 4:2:2 10bit XF-AVC recording and is the first camera in the range to be able to record 5.9K Cinema RAW Light onto CFexpress cards.

As well as the ability to record internally onto CFexpress cards in Canon XF-AVC format with 4K 4:2:2 10bit, simultaneous recording as well as proxy recording is possible. The camera has a 12G-SDI interface enabling 4K 50/60p output with a single cable. HDMI output also allows for 4K 50/60p via a single cable.

The C500 Mark II also incorporates Electronic Image Stabilization and along with the other cameras in the range, comes with Canon’s Dual Pixel CMOS Auto Focus along with Face Detection AF and Tracking AF but also allows the user to set the AF tracking speed and response to fine tune the look. 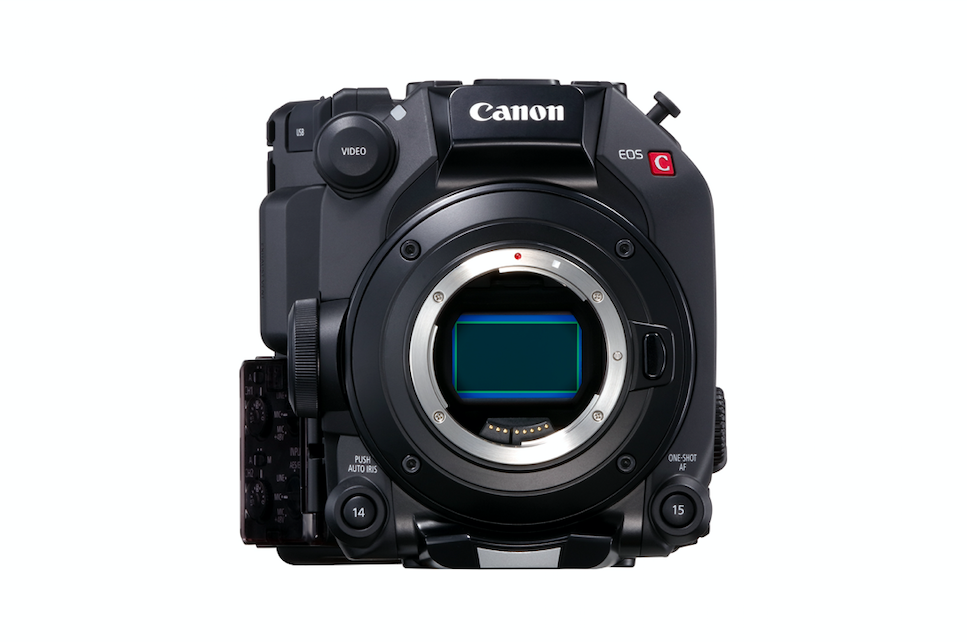 Also launching today is the DP-V3120 and CJ15ex4.3B which will also be on display on the Canon stand at IBC.