In an irreverent retelling, Dick is the most famous, but least likely of highway robbers, whose success is defined mostly by his charm, showmanship and great hair. Together with his gang of loveable rogues, Dick rides the highs and lows of celebrity — and does what he can to escape the clutches of the Thief Taker General.

The series will be directed by Ben Palmer (The Inbetweeners Movie, Breeders), written and created by Claire Downes, Stuart Lane and Ian Jarvis (The Outlaws, The Job Lot), with Fielding and Jeremy Dyson (The League Of Gentlemen) as script consultants. Executive producers are Kenton Allen, Fielding, Victoria Grew, Matthew Justice and Palmer. 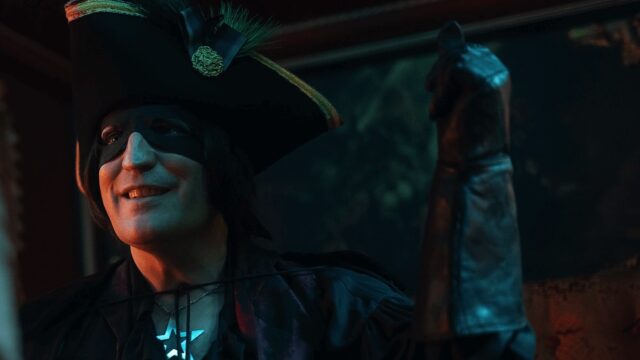 The new series will join an expanding slate of comedies on Apple TV+, including Ted Lasso, as well as Mythic Quest, The Afterparty, Schmigadoon!,  Dickinson,  Central Park, and Trying.