Darlow Smithson and Channel 4 turned a documentary idea into a drama to convey the conditions of workers in a nineteenth century cotton mill. Tim Dams reports

The Mill, a new historical four part drama set in industrial England in 1833, began life in the extensive archive of Quarry Bank Mill in Cheshire.

It was in the former cotton mill’s archive that Darlow Smithson creative director Emily Roe came across 20,000 documents, all detailing the gruelling hours, punishments, pregnancies and wages of its workers – many of them poor and orphaned children.

Built by the entrepreneurial Greg family, who also helped found the liberal Manchester Guardian newspaper, the mill prospered in the nineteenth century as global demand for British cotton boomed. Yet, in the 1830s, children as young as nine worked 12-hour shifts in the mills – sold by local workhouses to the Gregs as apprentices. 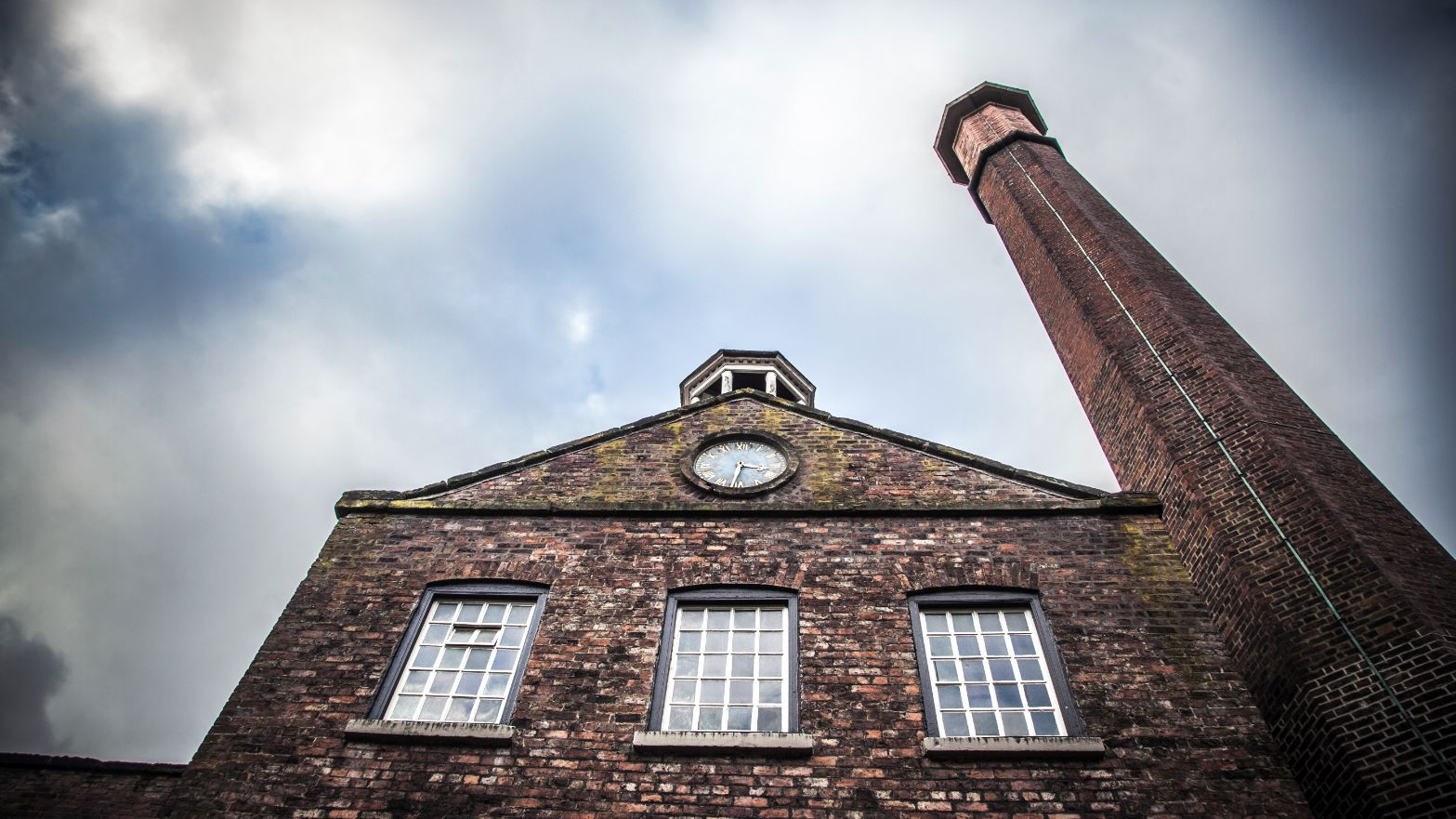 Roe took the idea of doing a historical series on the factory to Channel 4’s history department.  But a factual approach was quickly abandoned in favour of drama. Julia Harrington, commissioning editor for history, says the idea was to tell the story of the people and children who worked in the factory – as opposed to the well known histories of the inventors and industrial pioneers of the age.

“I’ve read lots of treatments about the industrial revolution, and they are always about who built the steam engines,” says Harrington, describing The Mill as “showing history from the worm’s eye view of the working class.”

This point is backed up by writer John Fay, who immersed himself in the job of researching the archive, and created a script based on real life individuals named in the documents. “When I was a school, I dropped history as fast as I could. It was all about kings, queens, dukes and duchesses.” Fay (Clocking Off, Torchwood) says he felt a huge responsibility to do justice to the real life characters, in particular the feisty Liverpudlian Esther Price, who is well documented in Quarry Bank’s archive. Price’s story is central to the drama: she ran away from the mill after standing up its owner in a fight over the terms of her service, and was put into solitary confinement as punishment. 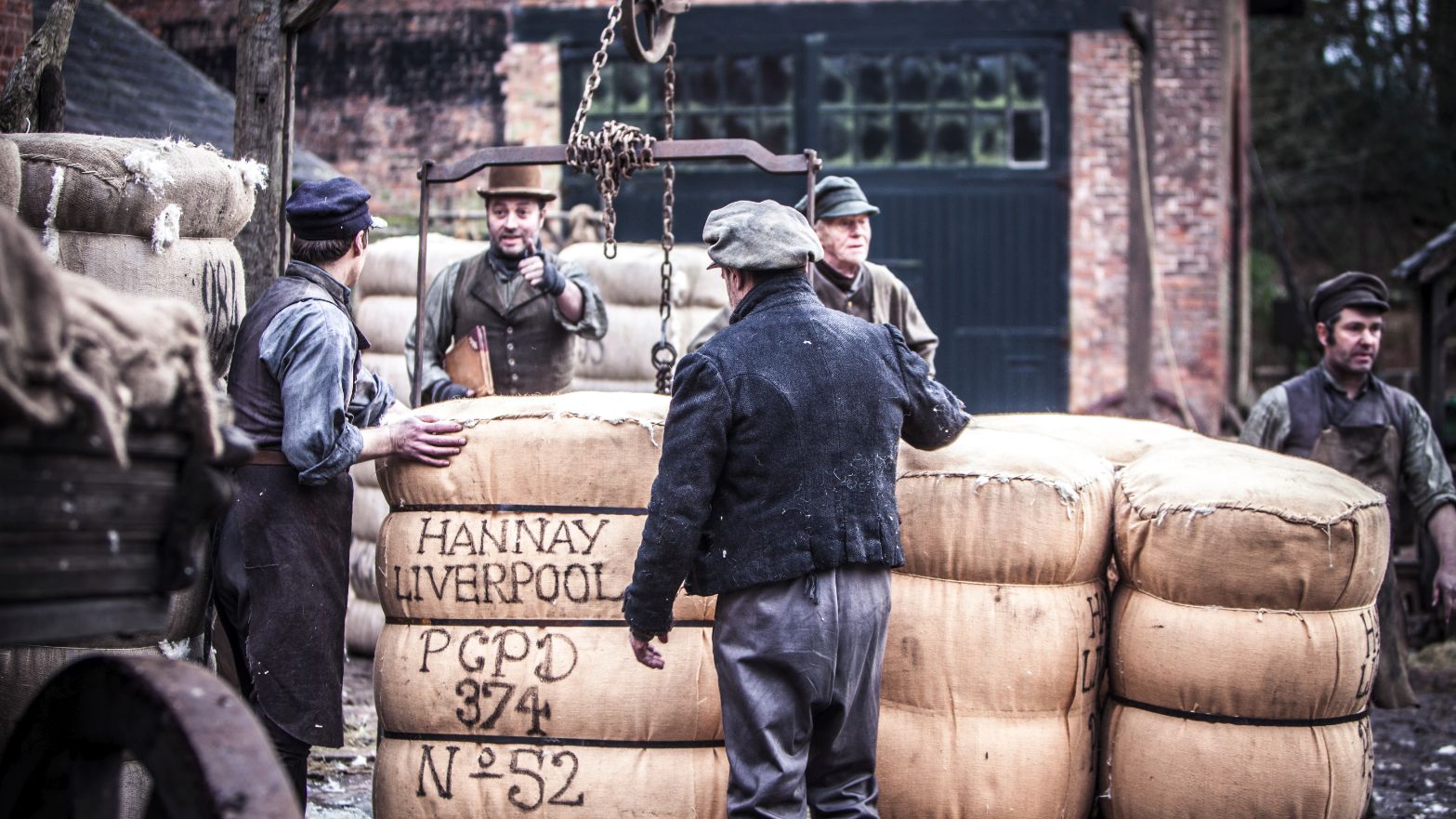 The drama was also strongly informed by being shot on location at Quarry Bank, says director James Hawes (Enid, The Suspicions of Mr Whicher), who describes the responsibility the cast and crew felt to portray in an authentic way the real people who worked in the well-preserved mill.

“We wanted it to feel rooted and real,” says Hawes, who speaks of conveying the hardship of the mill workers lives – but not making the drama so grim that viewers don’t tune in. This is echoed by Harrington who says there is humour and joyfulness in the drama as well as a reflection of the grim and gritty conditions of the workers.

Besides, the drama is about a time when Britain was an emerging economy, making trade offs between wealth creation and the welfare of individuals. The mill owners are not simply portrayed as moustache twiddling baddies – but as more ambiguous, conflicted individuals who were dynamically entrepreneurial yet who relied on child labour at a time when Britain was beginning to feel morally queasy about it.

Harrington says The Mill is not a black and white morality piece. Many of the workers had terrible lives in the mill, she says, but it was also recognised as a place of opportunity for many.
The reality of their lives is most starkly revealed by the work of the production and costume design teams. Costume designer Joanna Eatwell looked to paintings for inspiration as The Mill era pre-dates photography. The one-size fits all costumes, worn by the smallest of girls to pregnant women, were not washed during filming to maintain the dirty and worn impression.

Meanwhile, production designer Pat Campbell had to transform Quarry Bank Mill, even though it remained open to the public during filming. The yard was recobbled and old machinery was scattered around to make it “look more untidy than a National Trust site.” Huge cotton bales made from polystyrene covered in wadding were important props.

Yet perhaps the most impressive achievement was the creation of the mule room, where the factory workers worked on the cotton spinning mules. These iconic machines were at the heart of the Greg’s business. Campbell had expected them to be relatively easy to source. But none existed, so they had to be built from scratch. Art director David Bowes then created them in wood without the aid of blue prints, but with input from museum experts in Belgium and the UK. His team built five – three of which are fully functioning and can spin yarn. It took them just  eleven weeks.