In Televisual’s Autumn issue, we asked four VFX Supervisors about their craft and how they achieve their jaw-dropping sequences.

In the second of the series, here’s the interview with Sara Bennett (Ex-Machina; The Old Guard; Annihilation; The Alienist; Mars; Adrift; Origin; The Alienist; Kingsman: The Golden Circle; Fantastic Beasts And Where To Find Them; High-Rise; The Martian; Poltergeist; Sherlock; Jonathan Strange & Mr Norrell) 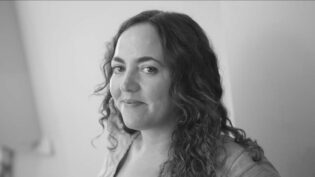 Ideally, I get involved in a project as early as possible. I have found that smaller shows tend to leave VFX as an afterthought which causes issues down the line financially and ultimately sacrifices the potential quality of the final images; even throwing money at something doesn’t always necessarily fix an issue if it wasn’t thought through ahead of the shoot.

We can achieve a lot in VFX but it doesn’t necessarily mean it’s the right way to go for every scene or shot. We work closely with the director, production team and HoD’s to work out what’s achievable in camera versus VFX. Ultimately, it’s about what will work best creatively to tell the story and work within the confines of the budget. 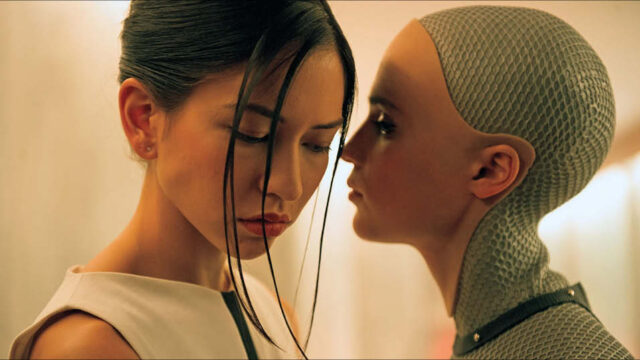 On set I keep an eye on what is being shot which involves sticking close to the monitors and the director so that we can troubleshoot and adapt as we go. As a supervisor we need to make sure that we are meticulously on top of the shots that have been planned, but inevitably things crop up that necessitate extra shots due to unforeseen circumstances on the shoot day – so this needs to be agreed with the relevant people so we don’t get any surprises down the line in post!

For the bigger productions, you stay for the whole shoot. Even if you have a day where there are no VFX scheduled there is always a chance that something will happen that is an issue for the production but is a simple fix in post. The smaller productions don’t always have the budget to keep a VFX crew on for the full shoot so it will be more ad hoc – which brings its own problems when scheduling.

During the shoot, always make sure you are meticulously prepared on what is being shot the following day so there are no surprises and that all the relevant departments know what your needs are, gather all the data for any VFX shots to ensure our vendors have all the tools necessary: key information like lens grids; photographic and lighting references and camera data. You can never gather too much information. 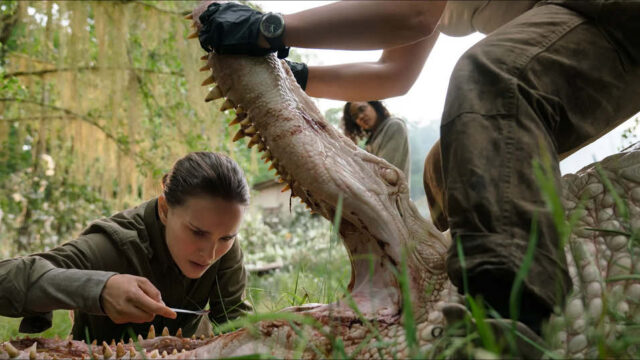 After the shoot is when my role becomes much more collaborative – working very closely with the director and the editorial team. The director’s cut is a crucial part as it dictates months of planning and what makes it into the show and what new things come up as a knock-on effect of the shoot. During this period, we generally work up temp shots alongside the director to lay the foundations of what the final story will look like.

Good communication skills are key and being able to think on your feet. Knowledge of new techniques and keeping up on trends is really important. I find it’s always good to reference work when discussing ideas with the director. Thick skin and a sense of humour also goes a long way! The job can be quite stressful, so these are good skills to have.

Remote working and the cloud is a big trend, the only good thing to come out of Covid! I think it’s really changed our way of working and from an artist point of view they can have more of a work/home balance.