Each of the films is a visual portrait of someone from the North East, with the 30 people filmed ranging in age from 2 to 80 years old. They were shown on a series of flatscreen TVs throughout the concourse area The Sage, Gateshead earlier this month as part of an installation called the Free Thinking Festival. 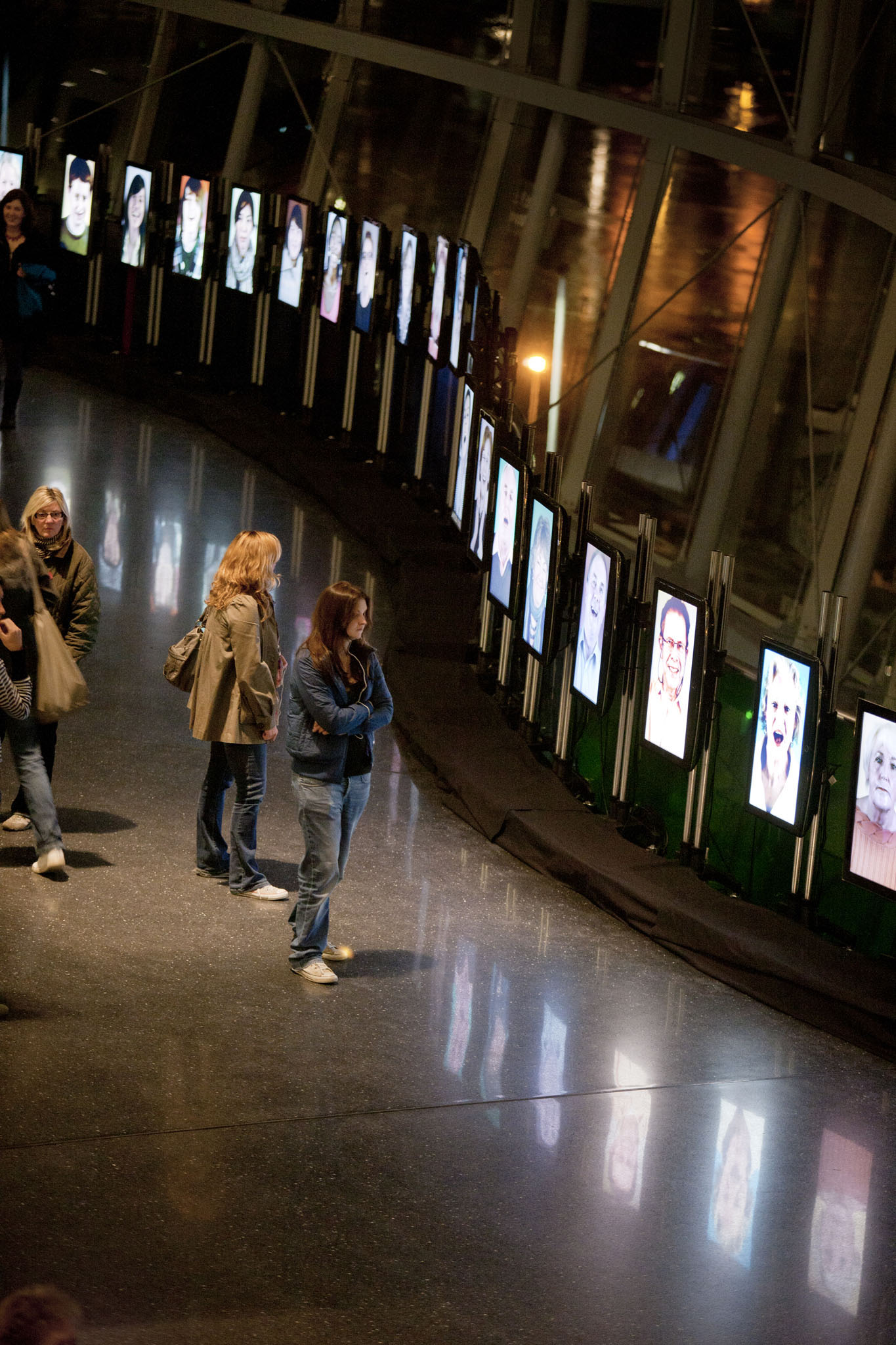 “When high speed shooting, at approximately 1000 frames per second, we can capture every little movement of the face muscles and skin not appreciated when normal speed or live,” adds Hill.

The films (four of which are below) were produced by J6’s James Baxter.