Heading up the sound design and engineering department is Aaron Reynolds, an original member of Wave’s founding team in 1999. During his career he has been awarded by the BTA Craft awards, D&AD, Creative Circle, MASA, NYF and the Cannes Lions. He has worked with agencies including Wieden & Kennedy, BBH, Adam & Eve DDB, AMV BBDO and Grey and on campaigns for brands such as Audi, Nike, Sony and Budweiser.

Reynolds said: “The creation of Wave New York is a dream come true for me and something we have been talking about for some time. I am very excited to be at the heart of this new chapter in the Wave story. I am already really proud of the team and the space we have built in New York, and looking forward to all the adventures that lie ahead.” 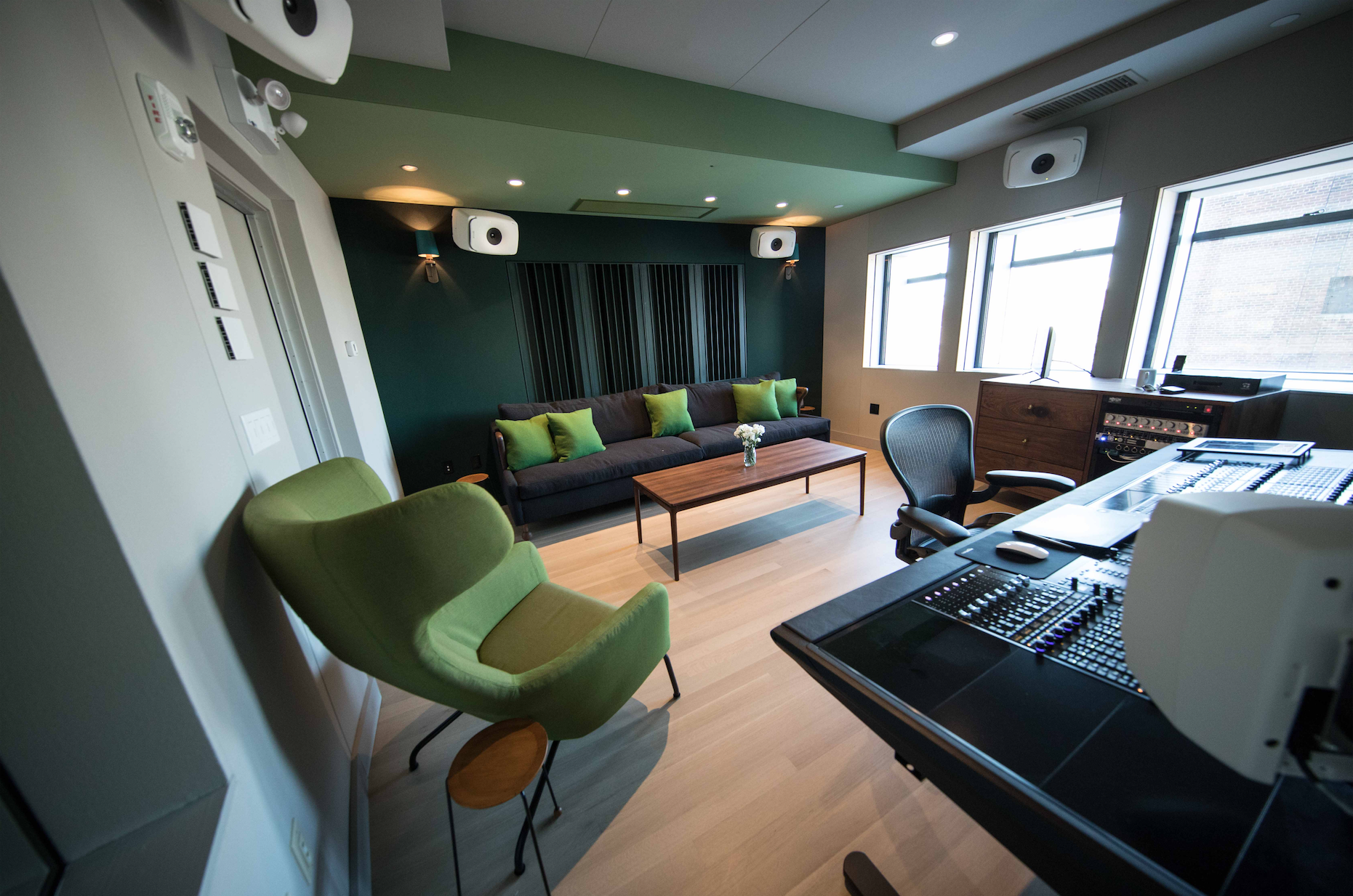 New York sound designer and engineer Chris Afzal has worked at New York’s Sound Lounge where he worked with agencies including Droga 5, Merkley, and BBH. More recently he worked at Gramercy Park Studios NY, the creative services arm of Hogarth, where he spent the last two years heading up their audio department. He has also had stints at J. Walter Thompson and  Charlex. 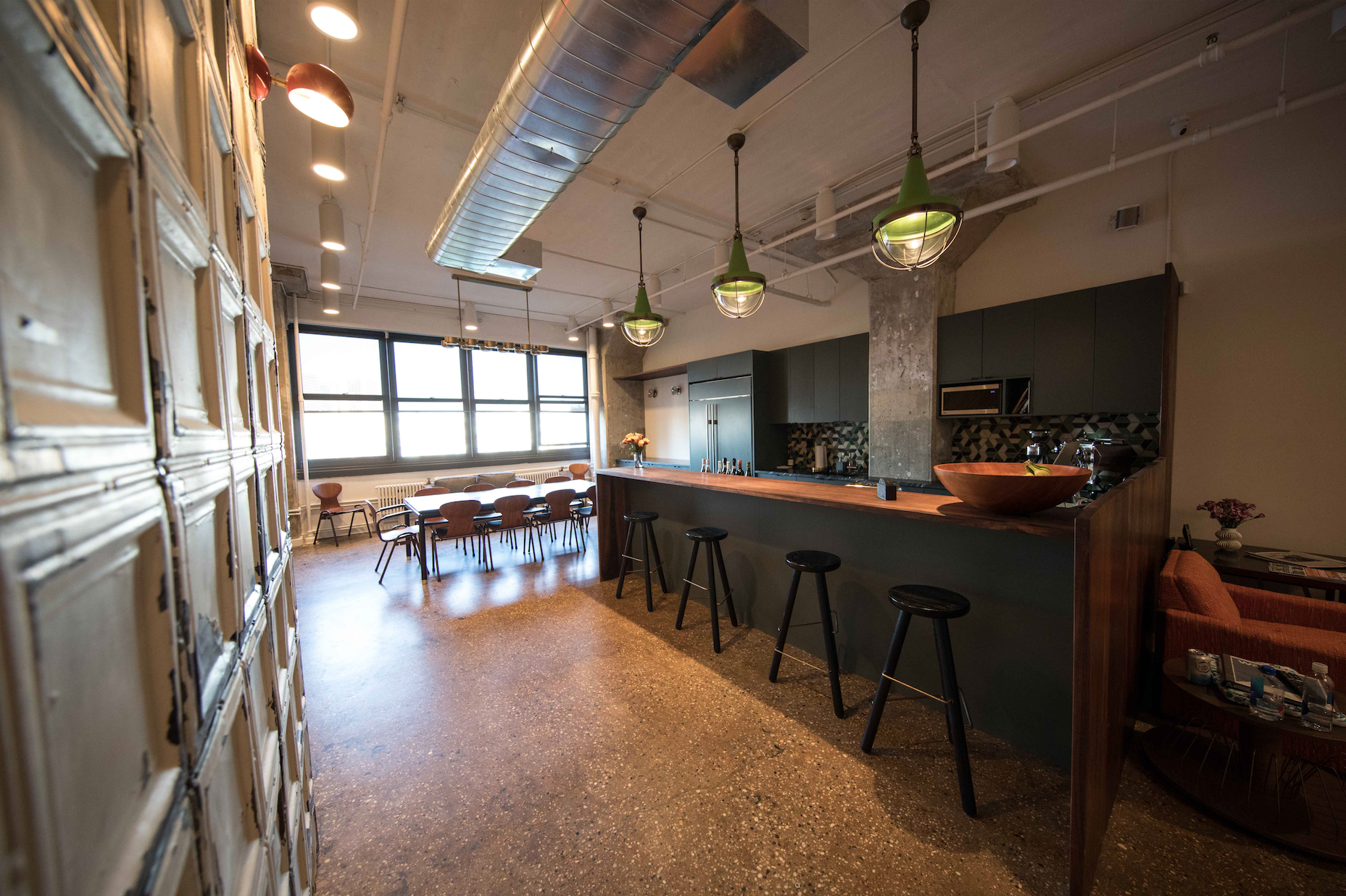 Vicky Ferraro brings over 20 years of advertising production experience to her role as Executive Producer of Wave New York including roles at Sound Lounge and Hogarth, where she led their creative services arm, Gramercy Park Studios New York.

Two sound design and mixing suites have been built that will be supported by producers and technicians. New kit will include two Dolby certified mixing suites, running Avid S6 desks. The team shall also be using Nuendo in a Pro Tools community.