Vine FX delivered 189 CG shots and 550 shots in total for the second season of CANAL+ and The Walt Disney Company’s  War Of The Worlds.

Urban Myth Films and Vine FX further their collaboration as a sole vendor on the second series of War Of The Worlds, with the instalments premiering on Star (Disney+). It was the first high-end scripted TV drama to embark on production under pandemic restricted conditions. 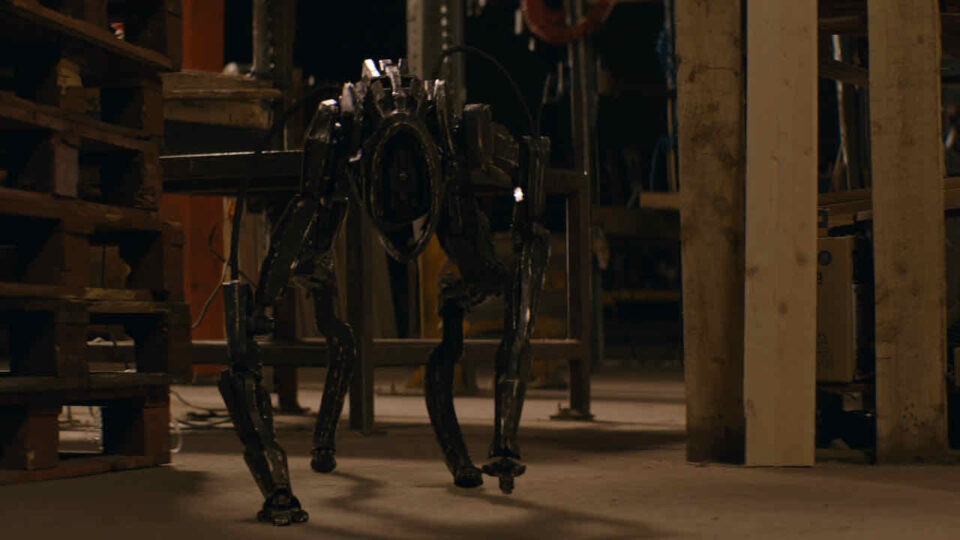 The second season is set in France and the UK, and sees the characters left reeling by the possibility that the invaders could be human. Visual effects for the show was led by 2D Supervisor Ezequiel Villanueva and 3D Supervisor Pedrom Dadgostar.

War of the Worlds’ tension and atmosphere have also carried over between seasons together with deadly alien robots that were developed and created by Vine FX. The eight-part series contains major CG builds that set a different tone to the typical sci-fi drama. Featuring spaceships in the streets of London, as well as its full interior build and full alien planet environment creation. Vine FX closely collaborated with the creatives and production department right from the concept stage and in completing many iterations of the assets until final.

Distributed internationally by STUDIOCANAL, War of the Worlds is executive produced by Julian Murphy and Johnny Capps for Urban Myth Films in partnership with CANAL+ and The Walt Disney Company.

In July 2021, War of the Worlds was renewed for a third season, with production already underway with confirmed Vine FX involvement. The third season is set to air in 2022.