In the third of the series, here’s the interview with Nicola Daley ACS (The Handmaid’s Tale, Benediction, Harlots, The Bastard Son & The Devil Himself, Domina, Gentleman Jack, Pin Cushion) 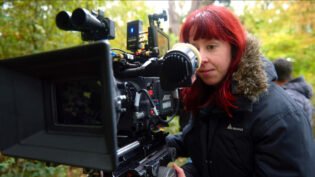 I try to read the script the first time as if I’m the audience. I want the cinematography to come from the story. It’s not about me overlaying style on top. It must be truthful to the characters and what they’re going through.

There are a million places you can put the camera. However, you put it in a certain spot because that’s how the character is feeling. Or that’s the tension in the scene or that’s the power dynamic in the scene. It all stems from the script.

Initial response images can be anything from paintings to photography. I’ve used passages out of books or poems before, it doesn’t have to be images. On The Handmaid’s Tale [actor/producer] Elisabeth Moss was my director on three episodes. First, we separately collected images in a deck, then we’d swap decks and talk about them and do an in-depth page turn. We’d dissect the scenes, asking ‘how is this person actually feeling right now?’ That’s the joy of reading good scripts: what is the layer underneath the layer, looking at the subtext and bringing it out. 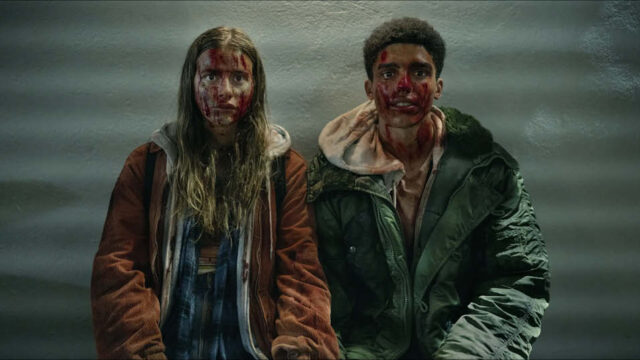 I did observation documentary for 10 years, which taught me so much about lighting. I was travelling around the world with one camera, one light and a reflector, which taught me to look for the light that’s working in a scene. So now I think we should be at a location at the right time to make it work, and corral everyone to be there at 6pm, instead of me setting up like huge lights to light an exterior.

I don’t really like to light my exteriors, sometimes it just looks artificial. Obviously, in some situations, you must do it, but I prefer to use bounce. The quality of lighting is better when you’re controlling the natural light.

Natural light is so complicated. When you’re in the studio, if you put a light through a window, you also need to think of what is ‘outside’. What is the landscape and what is it bouncing off? Is it on the cool side of the building and is the sun on the other, and how do those two things mix?

I love colour and the way it can represent character and emotion. Colour contrast in the scene, even if it’s very subtle, just rounds out the image. I will often have a key source like a big soft frame, but then behind it I’ll have two lights: one with half blue, one half orange which delivers a painterly colour mix in the shadows. 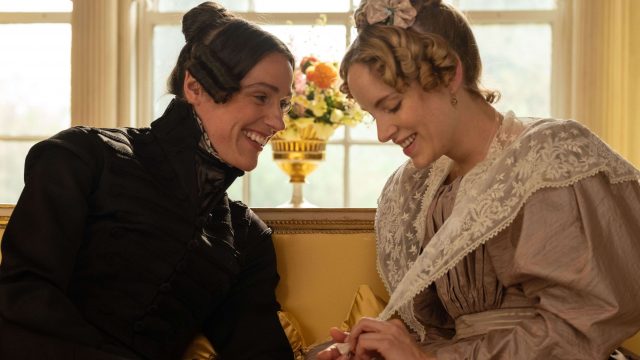 I now always carry grey grids, [light cloths] that use a grey colour as a diffusion. When you put the light right through it, you don’t have as many spectral highlights in the skin.

Blocking is the unsung art of cinematography. It totally depends on the actors you have, it’s got to be a collaboration, but if it can come together then the shots are going to work much better.

We used horror films as references in the finale of The Handmaids Tale. The episode is not a horror, but I looked at how you create tension with the camera. A lot of that is in camera movement, creeping in, creeping out, partially seeing something, partially not seeing something, looking through a crack in the door.

Drylab is a next generation, on set production tool and dailies distribution platform, that is utilising cutting-edge technology to enhance the production process from pre to post. Sponsored by Drylab “To participate at the highest international level >>>

Live sport is increasingly turning to cinematic cameras usually seen on a film set to add emotion and drama. But blending those shots with rest of the action is no easy feat. Michael Burns reports Manu Tomás >>>
Prev Post
Next Post
This website uses cookies to improve your experience. We'll assume you're ok with this. I've read this
Privacy & Cookies Policy