Director Bruce Goodison wanted to tell the story of parentless young asylum seekers seeking refuge in the UK, and decided drama was the best way to find the truth. Jon Creamer reports

Director Bruce Goodison trained young asylum seekers to star in a fact-based low-budget drama feature that tells the story of parentless teenagers fleeing their home countries and hoping to make a new life in the UK.

Why not make a documentary film on the subject?
There are some subjects you can’t get to via documentary means. I thought it was initially going to be a documentary but that was naïve. It’s a story about child asylum seekers. They’re separated from their families and any legal guardian so you have to be careful not to expose them to any further harm. They may have been trafficked, and who’s to say the trafficker wouldn’t recognise them and come looking for them. It quickly dawned on me I have a huge responsibility not only to tell these stories but also to protect the identities of those telling me their stories. 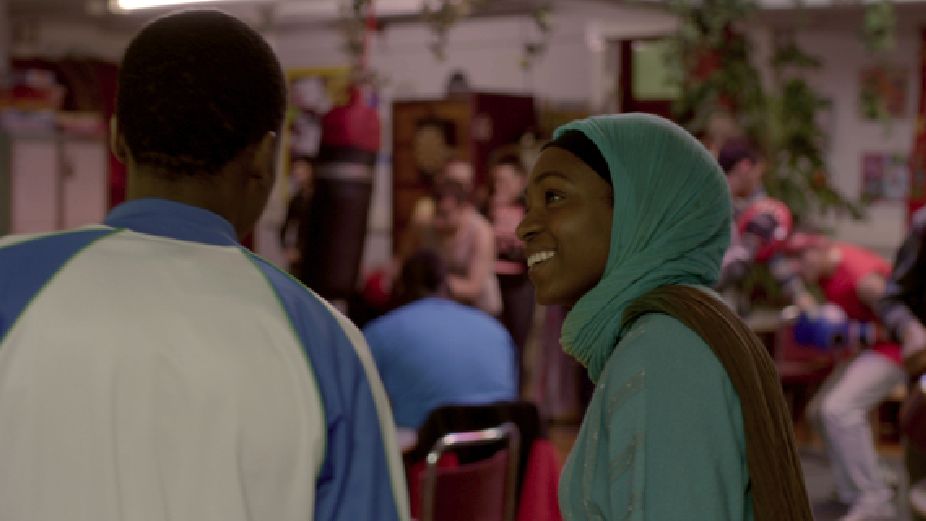 How was the script developed?
I started doing interviews with around 20 young asylum seekers going back three or four years. From those initial interviews I formed the basis of the script.

Why did you use real teenage asylum seekers in the film rather than professional actors?
It dawned on me that, now I’ve written the script, how am I going to cast it? I’d written it in all the languages spoken by the characters as well as English – Dari, Farsi, Fula – so it was impossible for me to find an established bunch of actors in the UK that can convincingly speak these dialects and look right. And although it’s not these actors’ specific stories, they get it. They know the emotional temperature of every moment. They add colour in the performances with their own experiences.

How did you train them?
I set about creating drama workshops. We did ‘three by threes’ where they would think of a story on day one, we’d shoot it on day two and edit it on day three. Within that I would bring in a whole host of professionals I’d known over the years like sound recordists, DoPs and editors to make these films. Then they’d be shown at places like the BFI and the ICA. You could see these young people, who had not been believed by the Home Office and ignored by most people, grow their self-esteem. That level of confidence helps enormously when trying to cast the film. 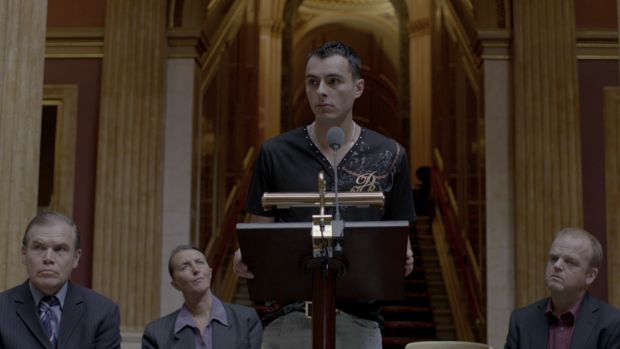 How did the non-actors take to filming?
We worked on all of the scenes but we didn’t work off the script. It was a matter of encouraging the cast into these scenes we’d written so they understood the emotion of that scene so when it came to working on that scene they weren’t reduced by the scripts. If you get a person who’s never done acting before to say dialogue it’s the worst thing. Whereas if they use their own words, they can do it perfectly.

You haven’t gone to the usual places for finance…
Trying to raise money for a low budget film from the BBC and Channel 4 is a big ask. And it’s a drama but its roots are in documentary. But the documentary people wanted interviews in there with real people to make it more like a documentary and the drama people wanted great resolutions but that’s not truthful. So it’s made up of three bits of money; one from the Oak Foundation, a philanthropic organisation who saw this subject has value, then The Paul Hamlyn Foundation and the last pot of money came from a Kazakhstan businessman.

What look were you aiming for?
Although it was clearly a real story I think it looks quite beautiful. Myself and DoP Felix Wiedemann were determined we didn’t want to have generators and lots of lights so it’s a naturalistic look. We used the new Alexa as it’s very sensitive to low light situations and it’s a much smaller camera that allowed us to have the quality of a feature film but move like a documentary. I needed as much flexibility in terms of the movement of the actors as we could get, it wasn’t about actors hitting marks and particular lights it was about the right kind of mood. But it hasn’t got a social realistic feel, it has a much more poetic feel. We wanted the beauty of the handheld work you’d find in films like Babel. This is much more in the European traditions of French new wave and the new look of Mexican filmmakers or films like Jacques Audiard’s A Prophet. It has the veracity of a documentary but it looks more sumptuous. There are fantastical elements in this film. 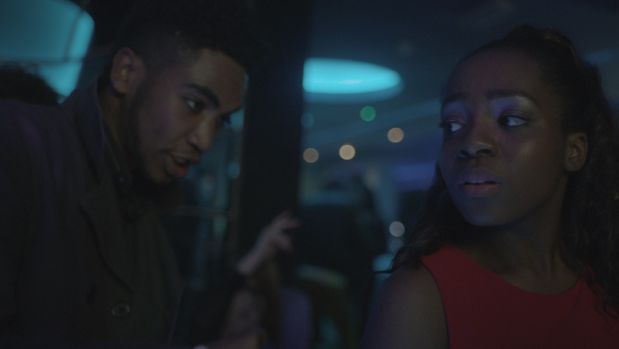 It’s a low budget feature, was it stressful to shoot?
It was complete insanity. It’s an ensemble piece – a large cast and lots of locations and only 23 days to shoot 90 minutes of drama so you’re moving at a pretty fair rate. We did have the rehearsal time so the actors were on it. I never really got further than four takes and this is with a lot of kids on screen at the same time. The crew were magnificent. We worked at a subsistence rate. There were only two tiers of payment, the heads of department and then their assistants and at a fraction of what they’d normally get paid.