The Space Project has rebranded as Space Studios Manchester.

The name change for the purpose built Manchester studio facility comes as it invests £14m in expansion.

A sixth stage, measuring 30,000 sq. ft., will be fully operational before the end of the year.

Space Studios Manchester has benefited from the boom in high end drama production in the UK. 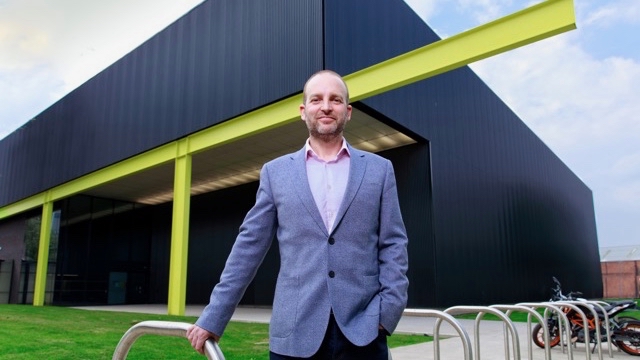 According to the studio, 1 in 4 dramas filmed outside London over the last five years were shot in Manchester, including the BBC’s The A Word and ITV’s hit drama Cold Feet. Both were based at Space Studios Manchester.

Chief executive Adrian Bleasdale said: “We will continue to innovate and build on the quality of service we provide to our returning client base, whilst focusing on extending this to new national and international companies.”

Scripted producer RubyRock Pictures, helmed by Zoë Rocha, has partnered with Andrea & Mitch Gabourie from Emmy  Award-winning Forté Entertainment, and attached Declan O’Dwyer (“Miss Scarlett and the Duke”, “Flowers in the Attic: The Origin”) to write and >>>

The BBC has commissioned new suspense thriller Nightsleeper from Fremantle’s Euston Films. The series is written by BAFTA and RTS award-winning writer Nick Leather (The Control Room, Mother’s Day) for BBC One and BBC iPlayer. Filming will >>>