Stage Fifty has now brought its new film studio site at Farnborough International in Hampshire, home to the Farnborough air show, into operation.

Hartswood Films is already filming on the stages on The Devil’s Hour for Amazon Studios and Inside Man for BBC and Netflix. 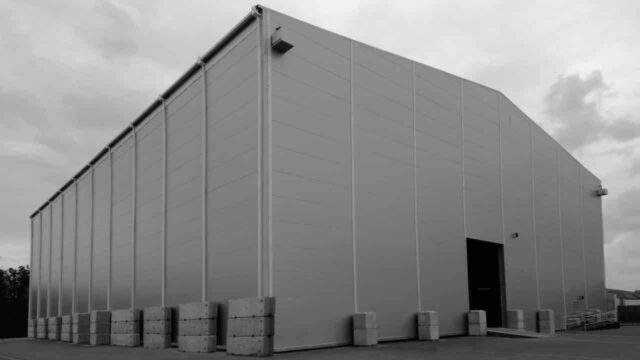 “We’re delighted that acclaimed independent TV production company Hartswood Films are the first to use our new facility.

“Stage Fifty is pioneering how film studios are developed, supporting the expanding global content market. Farnborough Film Studios is the first phase of our plan, and we’ll be making announcements about other studio locations soon.”

Director of Operations at Hartswood Films, Debbie Vertue, said: “We’re honoured to be the first productions working in the two brand new stages built by Stage Fifty in Farnborough. We’re now in production on two new dramas – The Devil’s Hour for Amazon Studios and Inside Man for BBC and Netflix.” 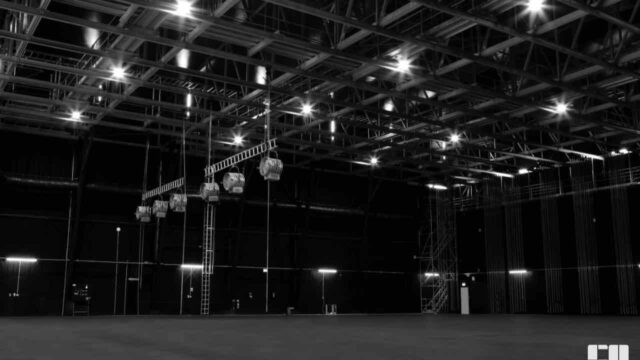 Situated south-west of London, just off the M3, the new studio is 35 minutes by train from London Waterloo, 30 minutes from Heathrow, and Farnborough Airport, one of Europe’s leading private airports, is next door.

Working with manufacturing partner SPANTECH, Stage Fifty has developed a design that “offers the durability of a permanent stage with the flexibility of a movable structure that can be built anywhere in just four months and can be moved and used again and again. Benefits of the reusable modular system include sustainability, speed of construction and total flexibility of location.”

Stage Fifty is developing several UK film studio sites that will create around 300,000 sq ft of high-quality space within the next 18 months.

Channel 5 has announced at Sheffield DocFest a new four-day landmark event series, Dinosaur – with Stephen Fry. The show will be presented by actor, writer, and dinosaur enthusiast, Stephen Fry.  The show will chronologically tell the >>>
Prev Post
Next Post
This website uses cookies to improve your experience. We'll assume you're ok with this. I've read this
Privacy & Cookies Policy