At the upcoming Televisual Factual Festival, a panel of digital practitioners will give their take on how to form multiplatform strategies for factual productions. Here is a preview of what they’ll be talking about

Dan Jones,
head of multiplatform,
Maverick Television
Multiplatform has been on broadcaster’s agendas for a good ten years now, so every indie has a thriving multiplatform arm and a solid new revenue steam, right? Well not quite – limited budgets, squeezed margins and a difficult rights environment make business very tough – but new models and approaches are beginning to bear fruit. Creatively, the space is thriving, from tracking foxes and spying on hippos to fighting for fish’s rights and monitoring worrying moles (your own). Apps and social media activity are starting to usefully drive editorial, accessible technology is allowing new forms of interaction, and successful new factual formats are finally being generated from original multiplatform ideas. 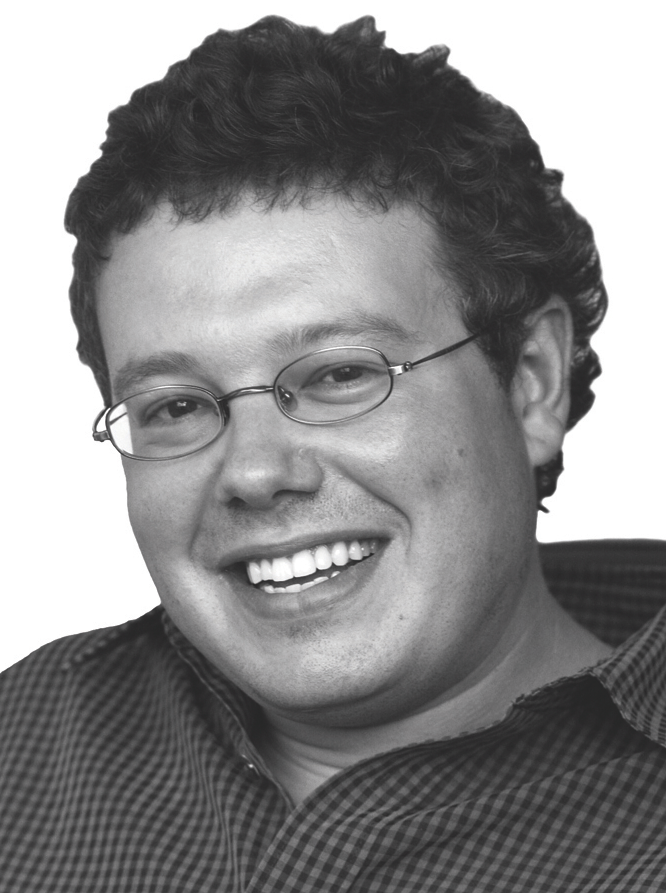 Adam Gee,
multiplatform commissioning editor, features
and factual entertainment, C4
The focus of my attention is on creating factual multiplatform television with two key characteristics – (i) highly integrated (ii) with ambition and impact. The commission which best captures what I’m trying to achieve is probably Embarrassing Bodies Live from the Clinic. If you remove the interactive, digital dimension from the show it barely exists; and if you had the Skype stuff with no peaktime TV presence that too would be a far lesser being. Here’s a tweet from Dr Christian during this last series: "Radiologist made contact to say 5 women came in after watching @EmbBodies breast check. 3 turned out to have cancer, thankfully caught early" It captures the impact and ambition aspect perfectly. 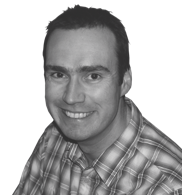 Simon Meek,
creative head,
The Story Mechanics
For a while now, you could be forgiven for thinking the TV industry has been chasing its tail with its multiplatform ambitions… it has! Thankfully, there are now a few clear markers as to where the industry is heading and what commissioners actually want, with an array of new acronyms for good measure. IPTV (Internet Protocol Television) are the letters on most people’s lips, where new forms of interactive entertainment are only a finger press away; and the potential for dual-screening is huge, particularly in the factual market. The big question is whether it’s the TV indies that should be producing the next wave of digital content? 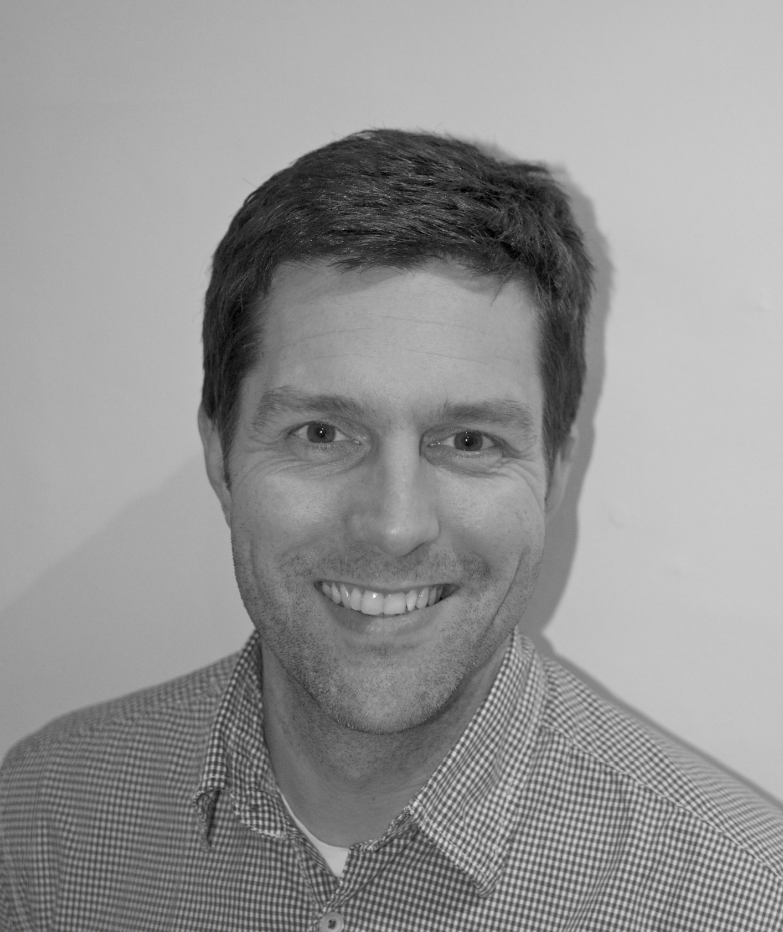 Nick Underhill,
md
Keo Films Digital
At KEO films we place digital media at the heart of the multiplatform production process to avoid it becoming an inconvenient afterthought. This approach has been central to our recent successes, enabling the engagement of large and loyal audiences despite the chalk and cheese approach to production. For it to work well, both sides need to be open and pragmatic around content and trust in their shared goals despite different perceptions of value.