IBC has passed and there is only camera that matters: Sony’s PMW-200. It’s not that I want to ‘big up’ this camera but from our perspective there was very little else new on offer.

Arri’s demo of an Alexa live multi-cam was great and I am already a Super Hi-Vision fan but, in terms of the present in broadcast, it’s all about the PMW-200.

We already have the orders in and so the main interest is how far will it be approved (what say you Sky?) and who gets them in first. No doubt this camera will be much debated and very heavily used in the coming months. 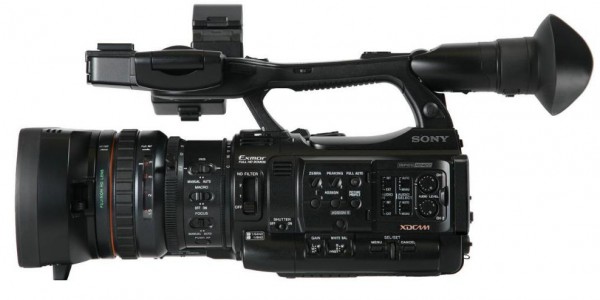 Ok, it’s not high end by any scale but here’s the reasons why I like it. It’s easy to use. It has a rotatable lens which means you can find your shooting angle wherever you place it on a car/bike/helmet etc.

Plus it’s a British product (made in China) and after the wonderful summer that we just had what’s wrong with flying the flag. 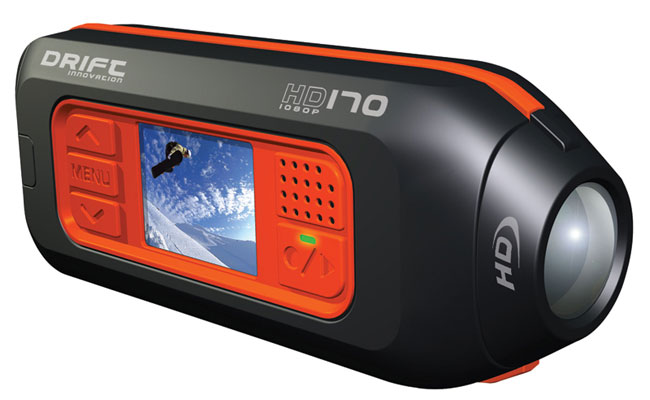 From the Drift to what can only be described as the opposite end of the spectrum…Super Hi-Vision. Wow. Wow wow wow wow!

I know it’s only at the prototype stage but every time we at Alias Hire see Super Hi-Vision (we were lucky enough to attend the demo at BBC broadcasting house last month) we are blown away.

And NHK had a 120Hz version prototype on display and previously the footage we had seen was shot at 60Hz. 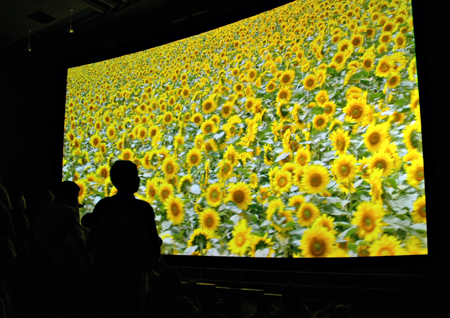 In fact, massively improved imagery was the trend at this year’s IBC. More 4Ks and 8Ks than the Finnish alphabet.

We have no plans to abandon HD just yet but it’s reassuring that a crystal bright future beckons.