The White Queen is BBC1’s 10-part adaptation of Philippa Gregory’s series of historical novels that tell the stories of the influential women involved in the Wars  of the Roses.

Company Pictures’ adaptation of Philippa Gregory’s historical novels set amidst the upheaval of the Wars  of the Roses seemed at first like a straightforward task.

But Company’s then joint md George Faber secured the rights to the six books before five had even had their treatments written. The obvious plan, to create a TV series from each of the six books as they emerged, was soon blown out of the water. “When I saw  the treatments for the next book and the book after  I realised that [Gregory] was playing the same piece of history from a different woman’s point of view each time,” says the show’s exec producer, John Griffin.  “I soon had the stories of three books and realised it wasn’t going to work doing each series as one story.” 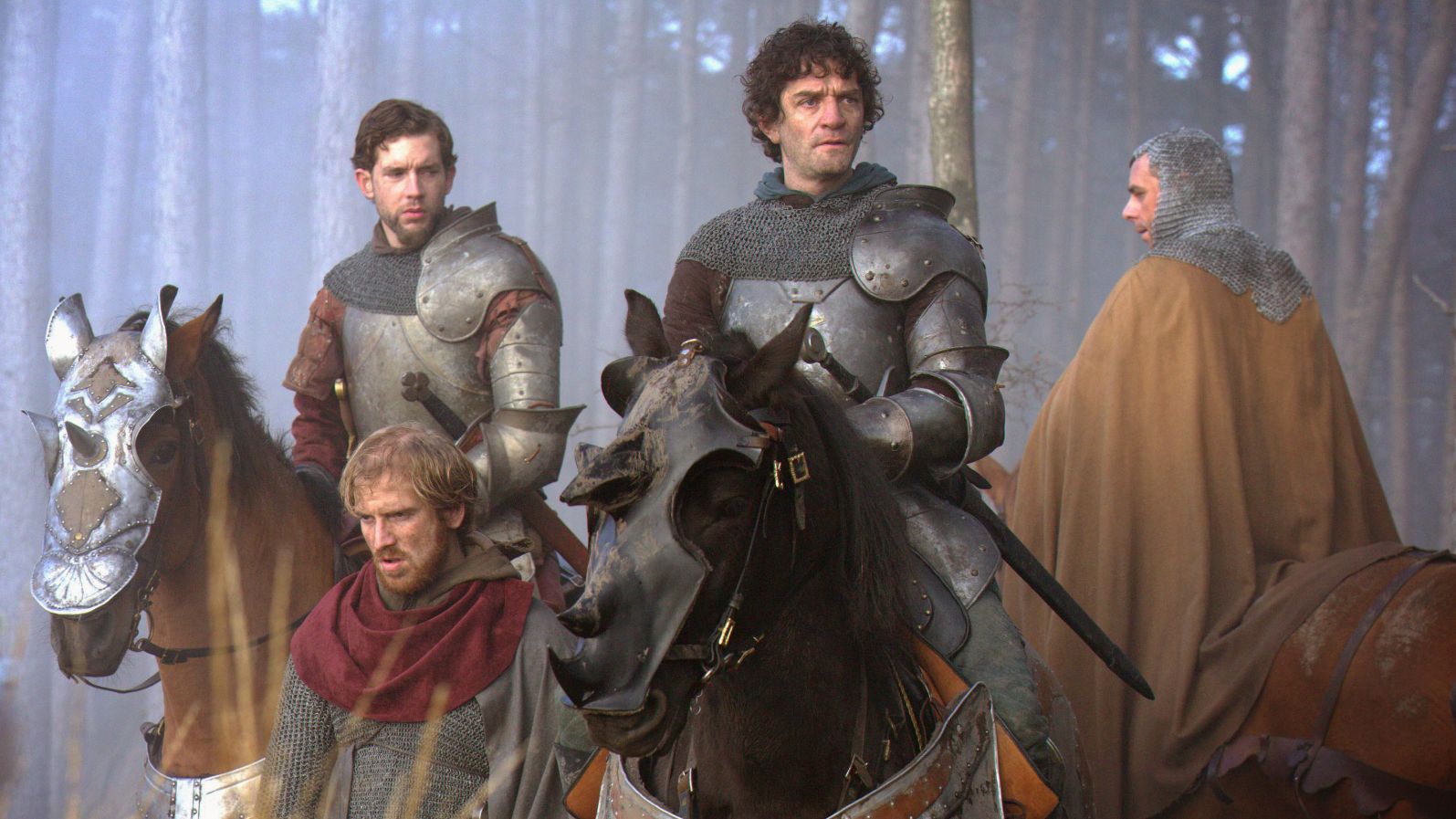 The Write way
Lead writer Emma Frost then came on board and she and Griffin tried various ways of structuring  the narrative. “We tried lots of different ways. At one point we thought we could do half hour episodes with one told from one woman’s point of view and the next from another and play them against each other.” The eventual decision was to take just two books, The Red Queen and The White Queen, the stories of Lancastrian Lady Margaret Beaufort and Yorkist Elizabeth Woodville, and run them together, showing both stories concurrently throughout the series. The BBC’s Polly Hill liked the idea and Frost then spent  the next the three months working on a bible for the series. The show was greenlit and ready to go.

But at that point, the next book in the series, The Kingmakers Daughter, which covers the same slice of history as the first two books but from the perspective of Anne Neville, was handed to Griffin. “I read half of  it and thought ‘this changes everything. Now I’ve got  a proper 360-degree view of the history.’ I got in touch with George [Faber] and Polly [Hill] and said ‘sorry  to put a spanner in the works but I think we need  to do another book.’” The answer was unsurprisingly negative, but both agreed to read the new book and mull over the idea. “Polly Hill called me four days before the meeting and said ‘we have to do this one.’”

And that meant another month of rewriting to feed the new book into the bible. The series was also starting to expand, bulging to 15 episodes at one point. “That’s good in terms of getting an American broadcaster on board, but what George kept saying was ‘don’t think how many episodes anybody wants, just do what’s right for the story.” And Griffin and Frost did realise the script was becoming bloated. “We didn’t want to shoot ourselves in the foot down the line with a horribly empty episode with nothing to tell in it.” So the series was cut to a more streamlined 10. But this was now February 2012 “and we were due to start shooting in August. It was getting a little bit tense.” 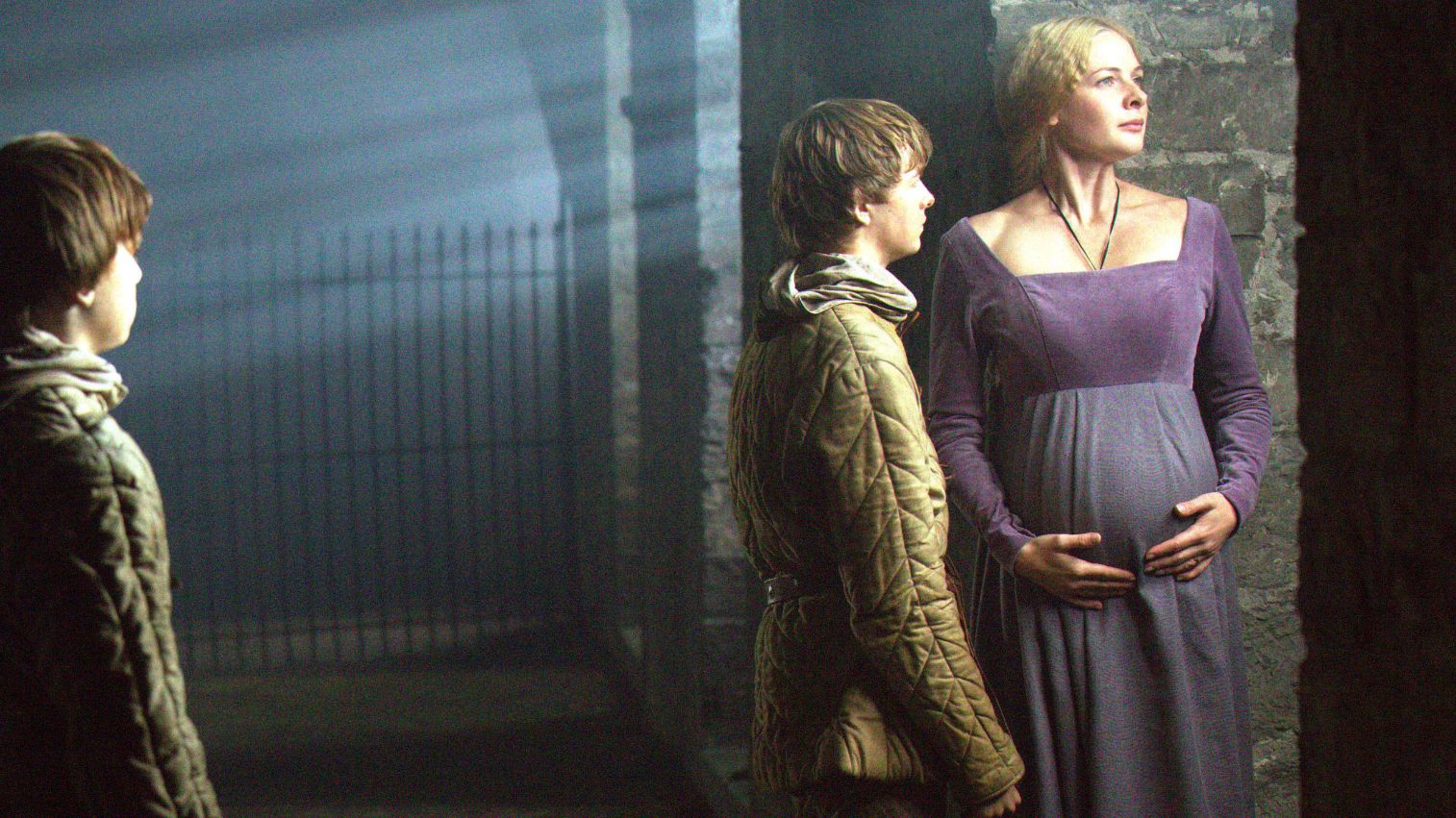 In Bruges
The entire production was shot in and around the tourist haven of Bruges, but Belgium hadn’t even occurred to Griffin when the hunt started for locations. “My starting point was the West Country. You’ve got Wells Cathedral, Welsh  castles not far away, fantastic 15th century manor houses and lovely countryside.”

But even though the location was perfect, it lacked the crucial element of a tax break at that time. A trip to Ireland was in many ways promising, but Ireland’s castles do tend be a bit on the ruined side and “that’s a real problem. People didn’t live in ruined castles, they lived in brand spanking new ones.” Even South Africa was considered “but not for very long. There aren’t many castles in the Southern Cape.”

Then Griffin was told about the new Belgian TV tax break that Parade’s End had used. But Belgium as a location wasn’t initially enticing. “My initial reaction was to laugh.”  But a short recce later “I came back with my tail between my legs. Bruges is an almost perfectly preserved 15th century city.”

And the architecture couldn’t be more film friendly, says Griffin. “They’ve got old castles like ours but they like to repoint them and put the wooden bits back on.” Which is maybe not so pleasing from a tourist’s point of view but much better from a filmmaker’s. “So Warwick Castle was a genuine old castle that’s been so tarted up that it looks brand new, which is perfect because Warwick lived in a great big, brand new, chavvy castle. He’s the richest man in Britain.” 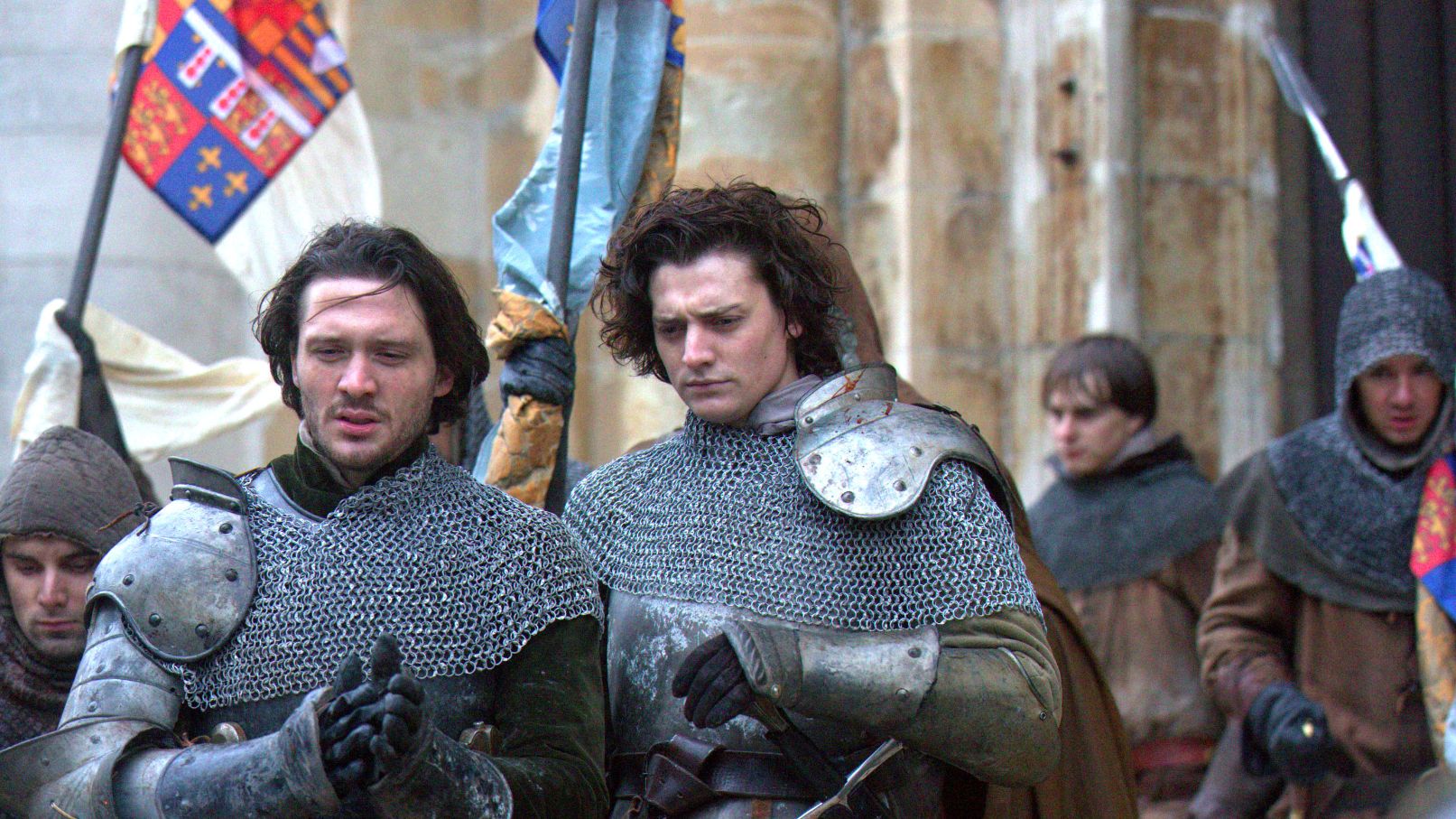 The abundance of 15th Century architecture also changed the production’s initial thoughts about the use of CGI.  “Because we had these real locations we thought ‘let’s avoid the big CGI numbers.” And aside from a small amount of crowd replication and a couple of matte paintings it was “actually an incredibly small amount. It makes the show feel different to all those CGI shows” with matte paintings of old London and overused cg shots of London Bridge and the Tower. Instead, street shots of Bruges (with shots of the Tower comped in above) were the order of the day. “It gives  it an honesty which I really like,” he says.