BritBox UK has unveiled a selection of initial images from Crime, the upcoming original thriller adapted from the novel by Irvine Welsh, which will wrap production in Edinburgh and Glasgow this month.

Set in Edinburgh and directed by James Strong (Liar, Broadchurch, and the forthcoming BBC drama Vigil) and David Blair (Isolation Stories, The Barking Murders), the six-episode production stars Dougray Scott  as Detective Inspector Ray Lennox, who is investigating the disappearance of a schoolgirl while battling his own personal demons. The series will also star Joanna Vanderham as DS Amanda Drummond, Angela Griffin  as Trudi Lowe, Ken Stott as Chief Superintendent Bob Toal and Jamie Sives  as Detective Inspector Dougie Gillman.

Crime will be available  on BritBox UK in Autumn/Winter 2021. 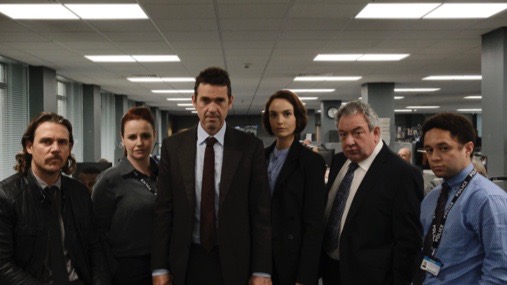 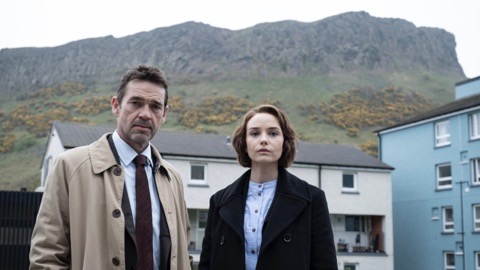 BBC Two and PBS have commissioned a three-part series from BBC Studios to examine the rise – and fall – of disco, and celebrate its continuing musical and cultural legacy. Disco Inferno: The Sound of the Underground >>>

The Garden Productions, part of ITV Studios, has appointed Helen Bart and Jo Harcourt-Smith as executive producers, as the indie expands its slate across genres, broadcasters and territories. The past few months have seen The Garden land >>>

The Playlist producer Yellow Bird, a Banijay label, has optioned the rights for Alex Schulman’s hit novel The Survivors, with plans to adapt it into a feature film. The adaptation will be written and directed by Swedish >>>
Prev Post
Next Post
This website uses cookies to improve your experience. We'll assume you're ok with this. I've read this
Privacy & Cookies Policy