Features & Opinion23.04.14
First Grade: the best grades of the year

Following on from Televisual’s ranking of the UK’s best colourists, we detail the productions that were picked out by colourists and producers as the best graded pieces  of the year

In last month’s issue of Televisual, we profiled and ranked the UK’s top grading artists according to votes cast by fellow colourists and producers as well as awards nominations.

Alongside voting for their favourite fellow colourists, we also asked those same respondents to vote for what they felt was the very best graded work of the year across TV, ads, and film. Over the following pages we detail the top eight productions that caught the eye of the grading profession as being truly standout work. 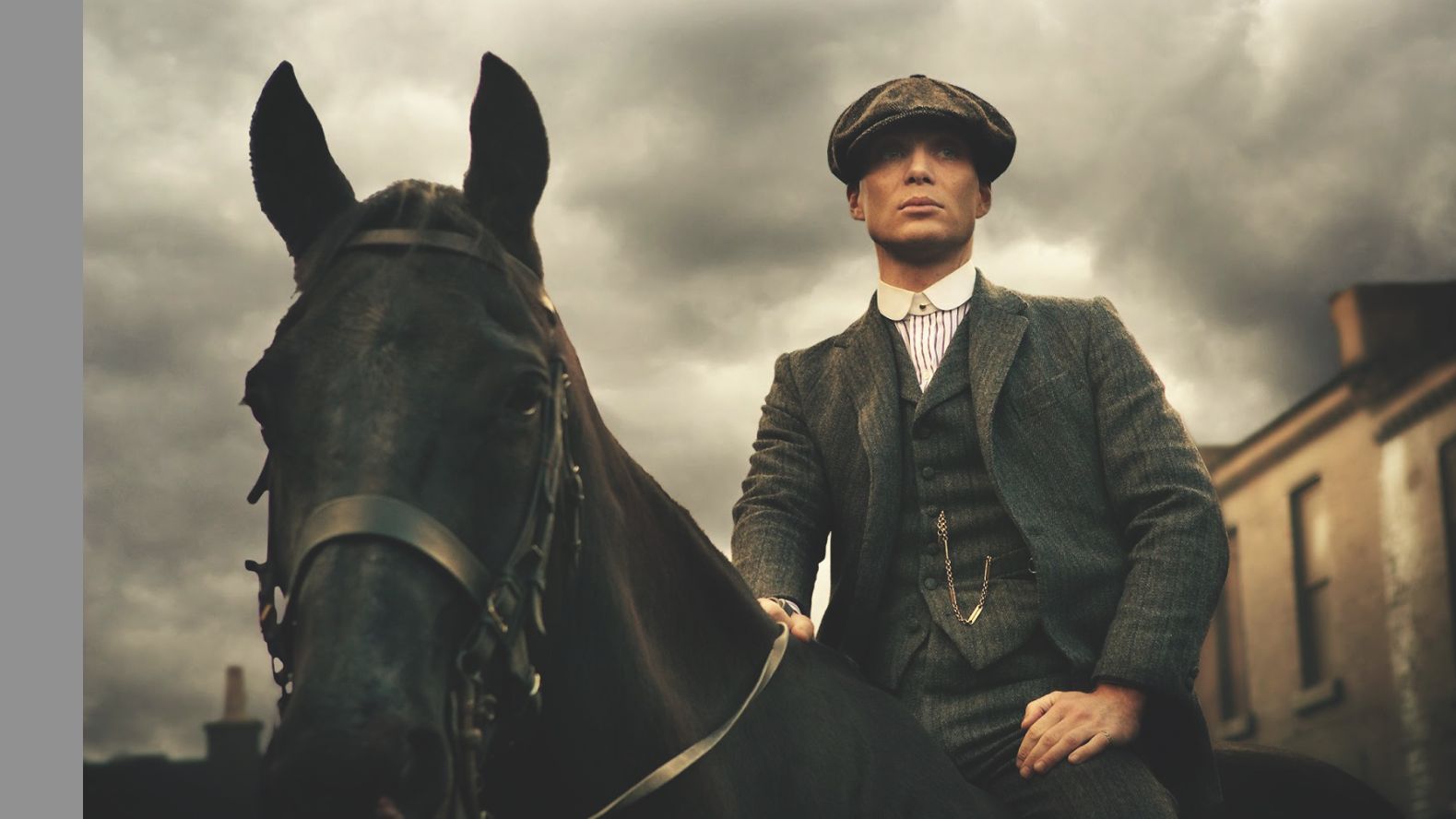 01 Peaky Blinders
Graded by
Simone Grattarola, Rushes
The most voted for production of the year was graded by the colourist who placed fourth in our poll of the UK best commercials graders, Rushes’ Simone Grattarola.
“The grade was beautifully considered and realised.” Thomas Urbye, The Look
“You’re thrown right into 1920s industrial middle England yet it still looks modern, stylish and sexy. I love the tobacco palettes and film noir shadows that pushes the gangster vibe.” Katherine Jamieson, Halo
“Simone’s use of tonality and the interplay of shadow, creates a strong sense of atmosphere which is totally complementary to the story’s post-war setting.” Joe Stabb, Suite.
“Making British drama look as good as the American stuff.” Duncan Russell, Glassworks
“Bold, cinematic and moody. Just like the show.” Jamie Parry, Dock 10 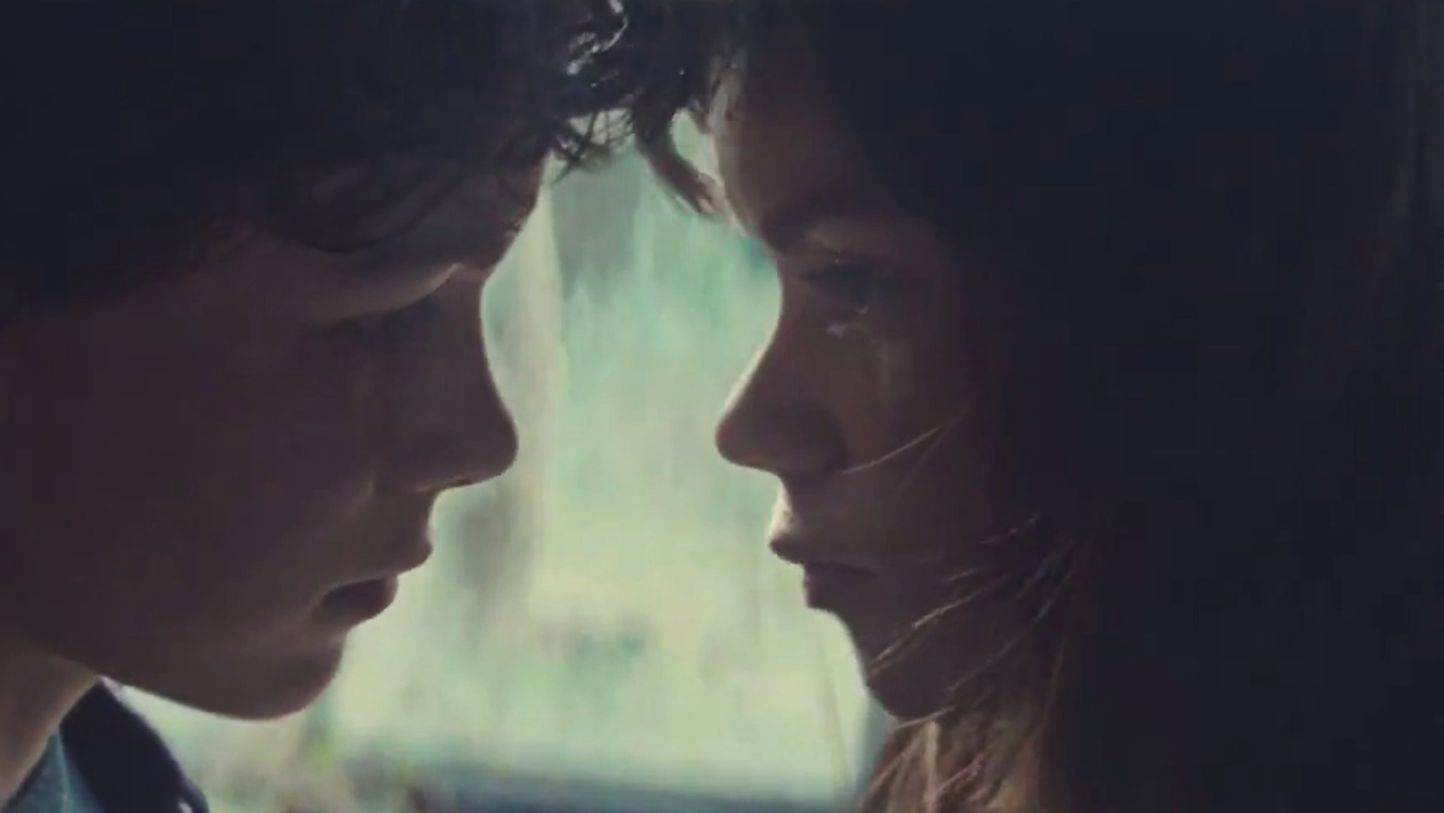 02 Vodafone The Kiss
Graded by
Jean Clement Soret, MPC
The poll’s top placed colourist graded the second placed production, the romantic Vodafone spot, The Kiss directed by Frederic Planchon that shows the life of a couple as their kiss continues across the years.
“Such a beautiful flawless grade.” James Bamford, The Mill
“Executed with perfection.” George K, MPC
“Great transitions. Good combination of technical and artistic talent.” Duncan Russell, Glassworks
“It has a texture that is hard to describe in words, but is perfect for the piece… VFX and grading working together beautifully” Chris Rodgers Splice 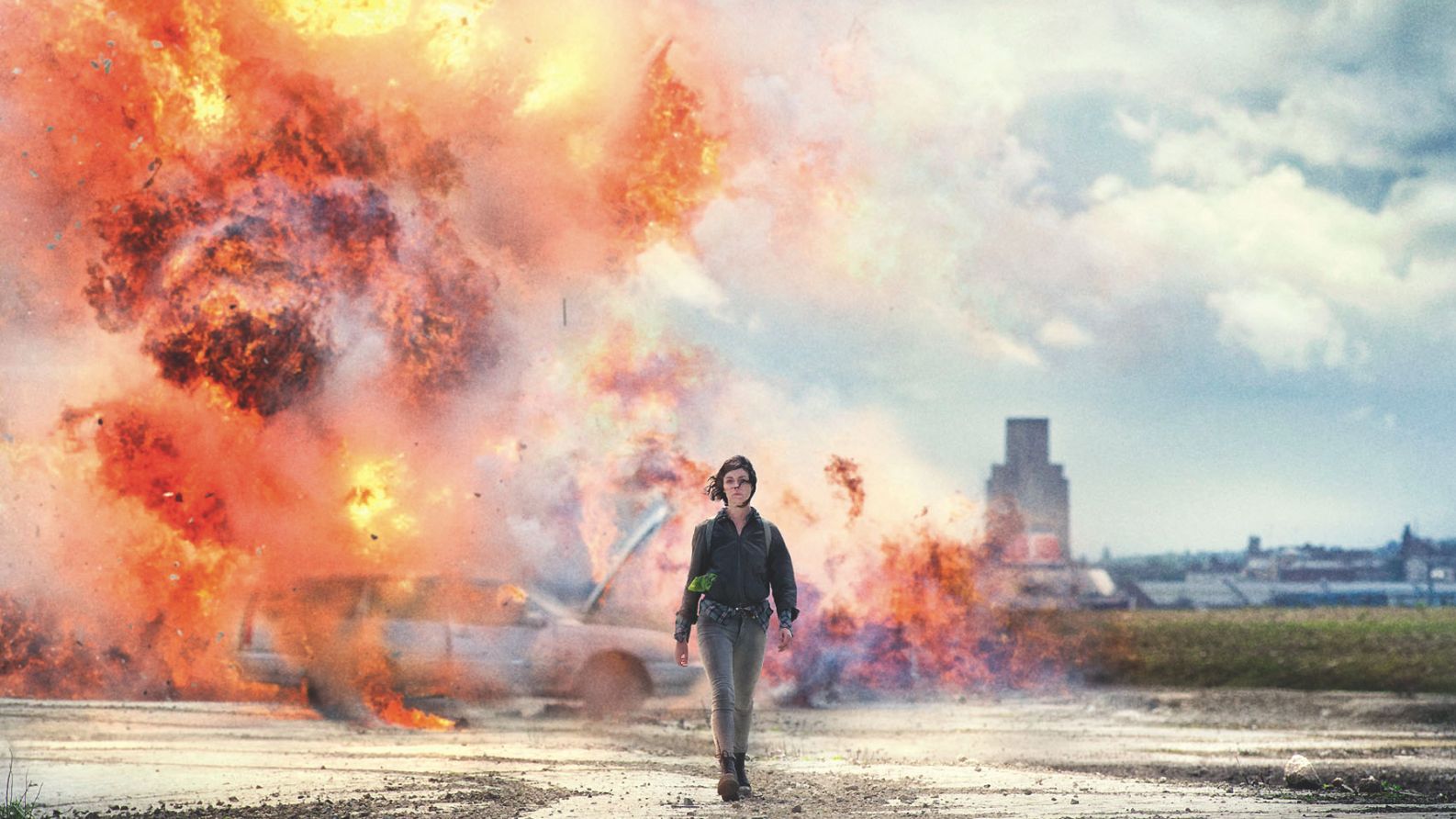 03 Utopia
Graded by
Aidan Farrell, The Farm
The first placed colourist in the TV and film poll, The Farm’s Aidan Farrell,  produced the grade for Channel 4’s paranoid thriller, Utopia
“Brought to life by the grade – bold and pushing boundaries.” Tim O’Brien, Evolutions.
“Stylish and different.” Paul Staples, Encore.
“A brilliantly shot drama with a fantastic look.” Dan Coles, Tecnicolor
“The dynamic and bold use of colour complemented its dark and enigmatic narrative which was incredibly captivating” joe stabb suite 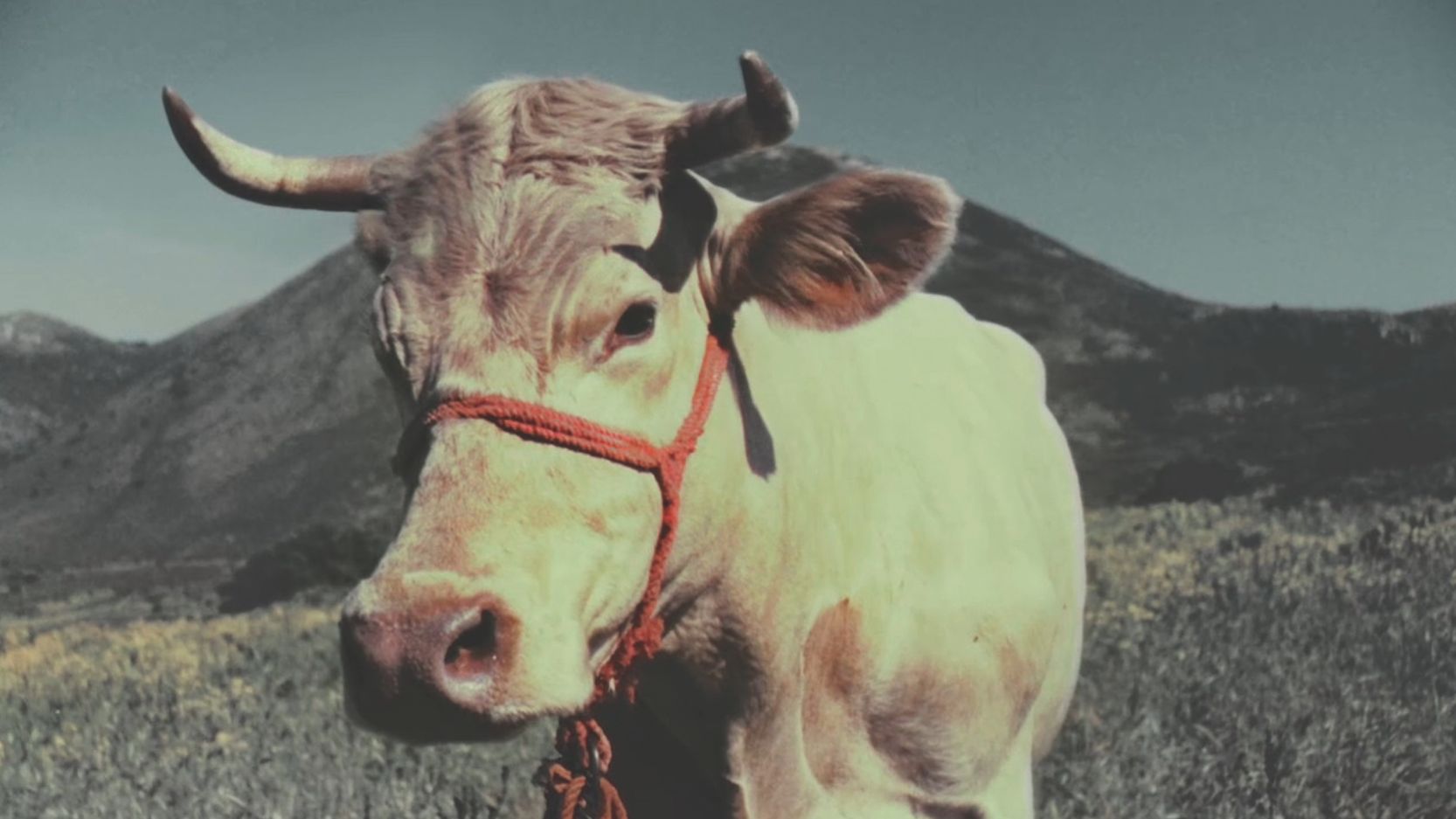 =04Total Greek
Graded by
Seamus O’Kane, The Mill
The Mill’s Seamus O’Kane provided a grade that pefectly complemented the spot’s look of 1920s footage brought back to life.
“A combination of photochemical and digital techniques which perfectly evoke another era. A great example of a colourist working the look of a project from shoot to final grade.” Chris Rodgers, Splice. “Like watching an old print brought back from the brink of destruction, the grade captivated me from the first frame.” Ross Baker, Halo
“Very creative, clever and technically impressive interpretation of an early photographic process” james tillett mpc 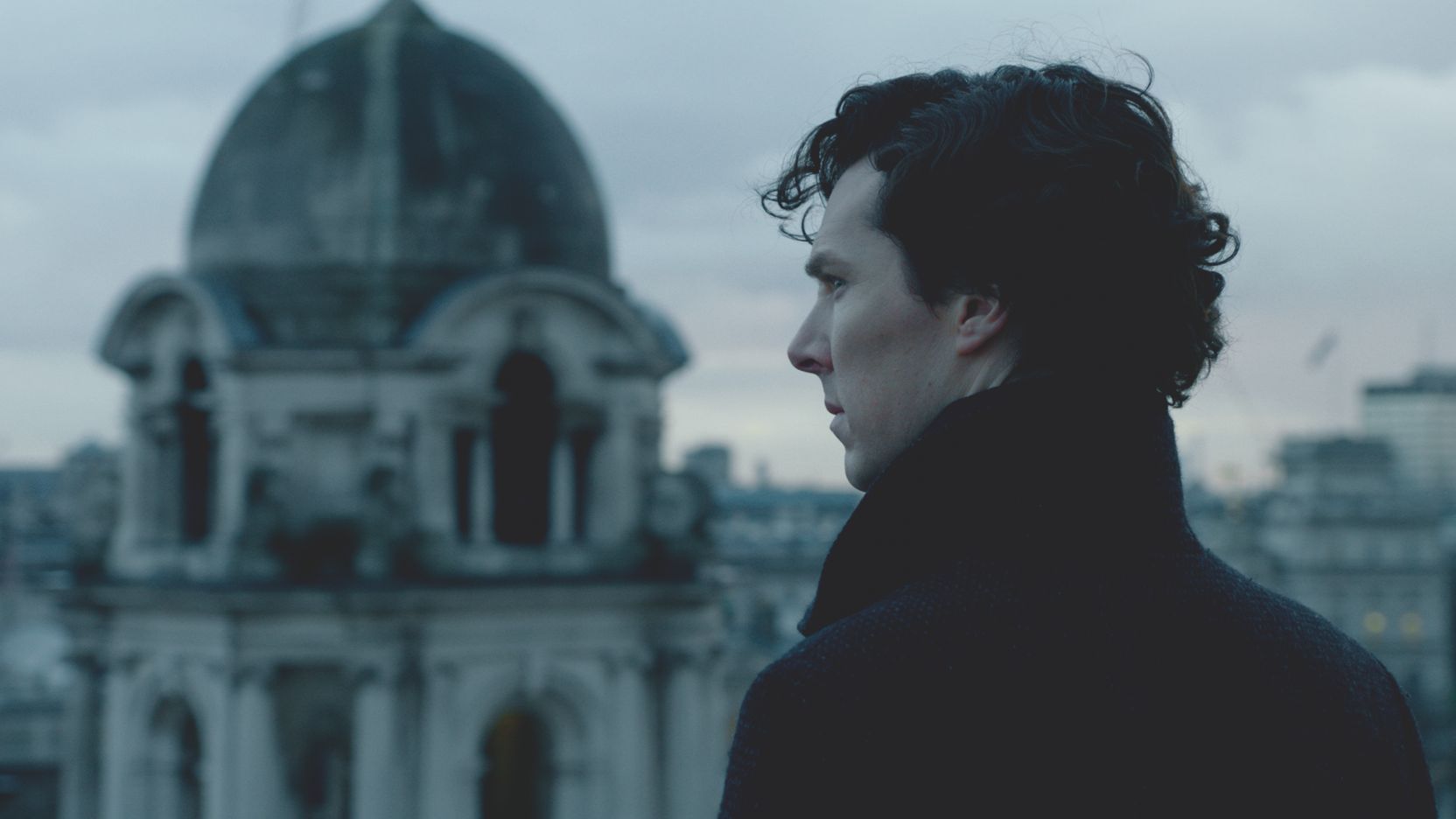 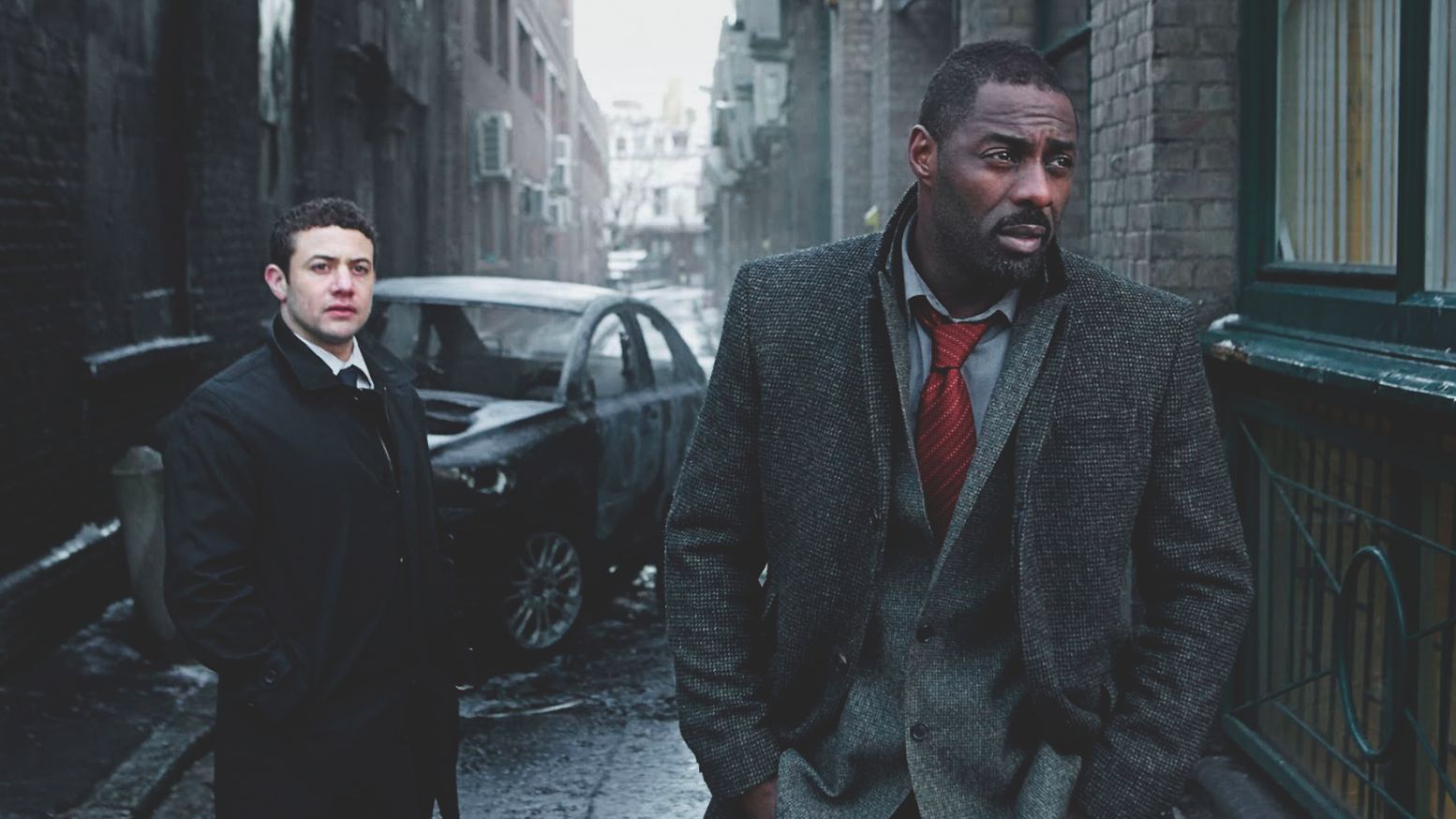 =04 Luther
Graded by
Jet Omoshebi, Encore
Encore’s Jet Omoshebi provided the grade for the series that the word “gritty” was made for.
“Horrific and stylish. Difficult to do, eh?” Jamie Parry, Dock 10
“It has warmth and depth of colour.” Vince Narduzzo, Narduzzo Too.
“Nice contrast between de-sat gritty scenes and colourful night shots.” Danny Wood, Envy
“It manages to make London look gritty and real yet still beautiful, despite the dark subject matter.” Katherine Jamieson, Halo. 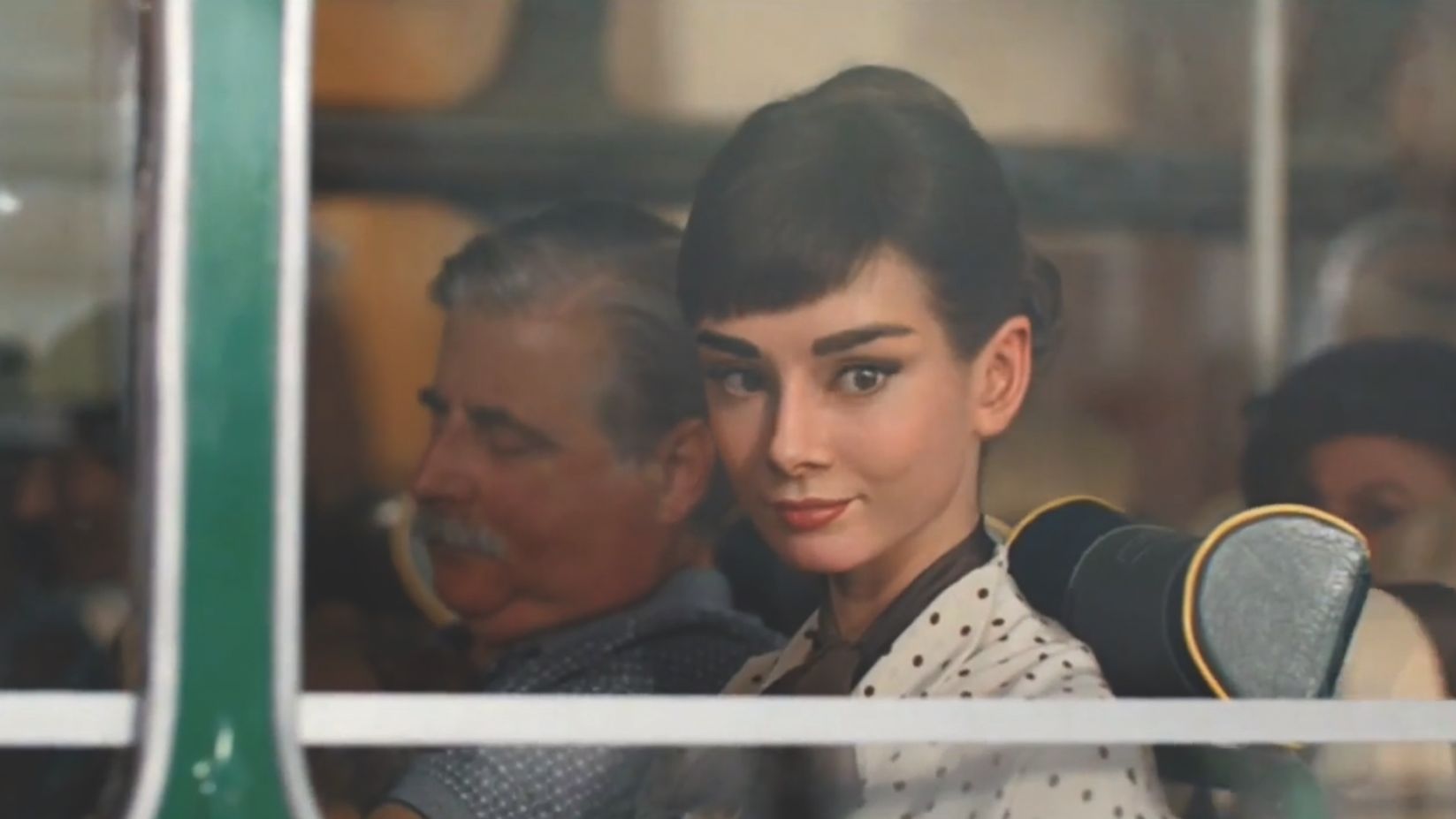 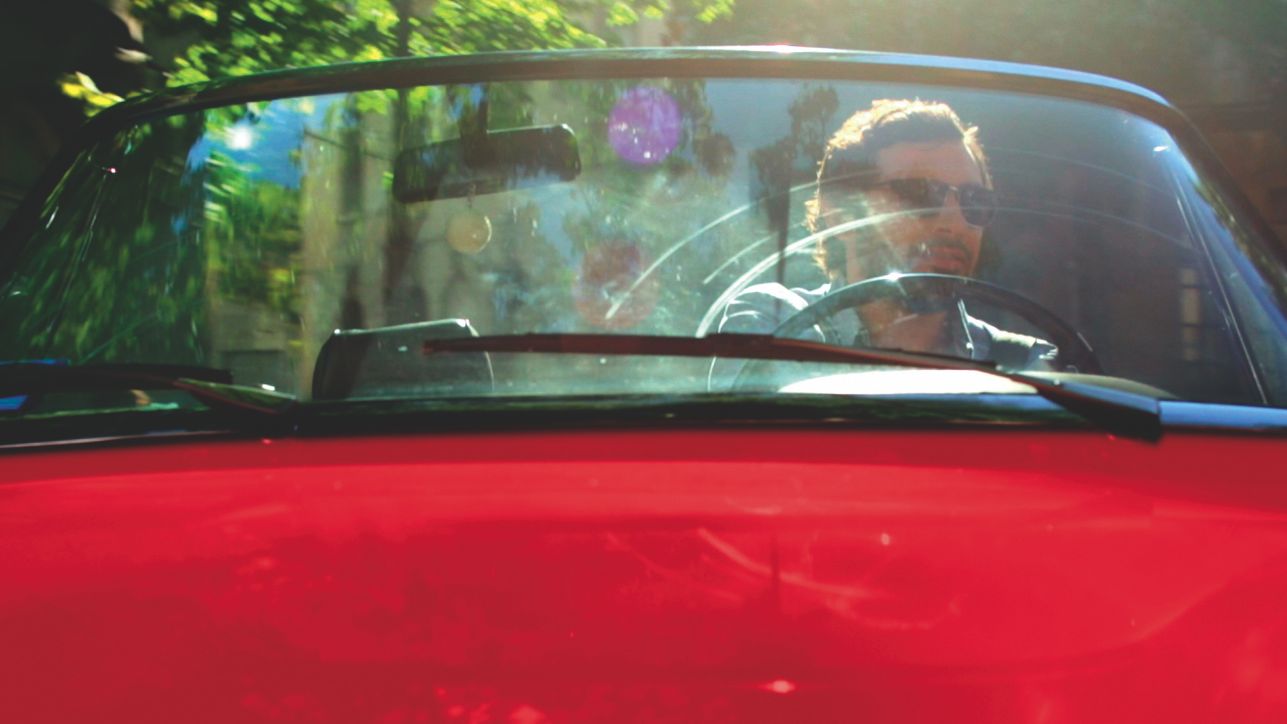 =04 Bridgestone Tyres Everywhere
Graded by
Matt Turner, Absolute
“Would have been really easy to have overdone it.” Derek Moore, Coffee & TV
“A really distinctive piece of work.” Denny Cooper, Rushes
“Full of looks all well done and stitched together into an interesting piece” Chris Rodgers Splice