Brevig’s credits as VFX supervisor include Total Recall (1990), for which he received an Oscar for Best Visual Effects, Hook (1991) and Pearl Harbor (2001), both garnering him Oscar Nominations, and Men In Black (1997).

Butler joins DNEG’s Montreal operation from Method Studios, where he worked as a VFX supervisor on various feature, episodic and advertising projects, including most recently on a large scale, yet to be announced project for Amazon.

Brevig will be based out of LA.

“I am proud to have both Eric and Greg, two highly accomplished industry veterans each with their own incredible legacy of breathtaking work, join DNEG’s creative ranks,” said Namit Malhotra, DNEG chairman and ceo. “They will certainly help us continue to push the creative boundaries of what is possible during this period of technological advancement in our industry and unprecedented demand for our services.” 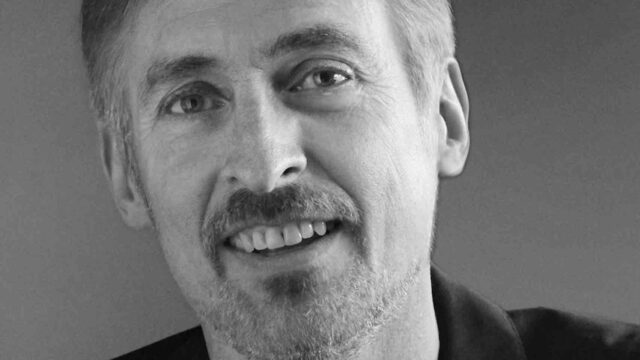 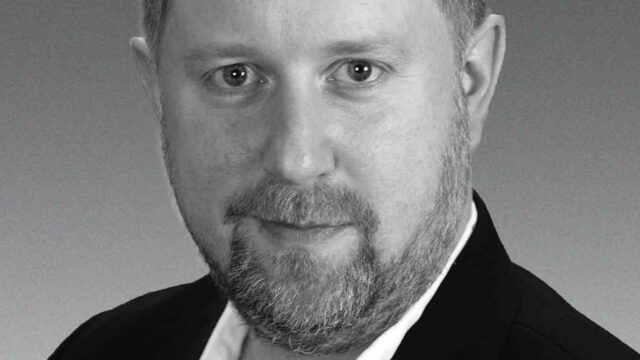