Director Tom Shankland explains how he kept his thriller taut and tense while retaining its emotional depth. Jon Creamer reports

Director Tom Shankland helmed all eight of the episodes of the upcoming Harry and Jack Williams drama The Missing. The series is about a small boy abducted during a French holiday and the emotional fallout for his family. The series is told simultaneously across two timelines.

What stage was the series at when you signed on?
There were four very tight, brilliant scripts to read when I first came in contact with the project. They had resisted the temptation to go into greenlight mode too early. They wanted it to be a very precisely told, eight-hour epic. And you can only do that if you’ve shown a lot of love to everything. 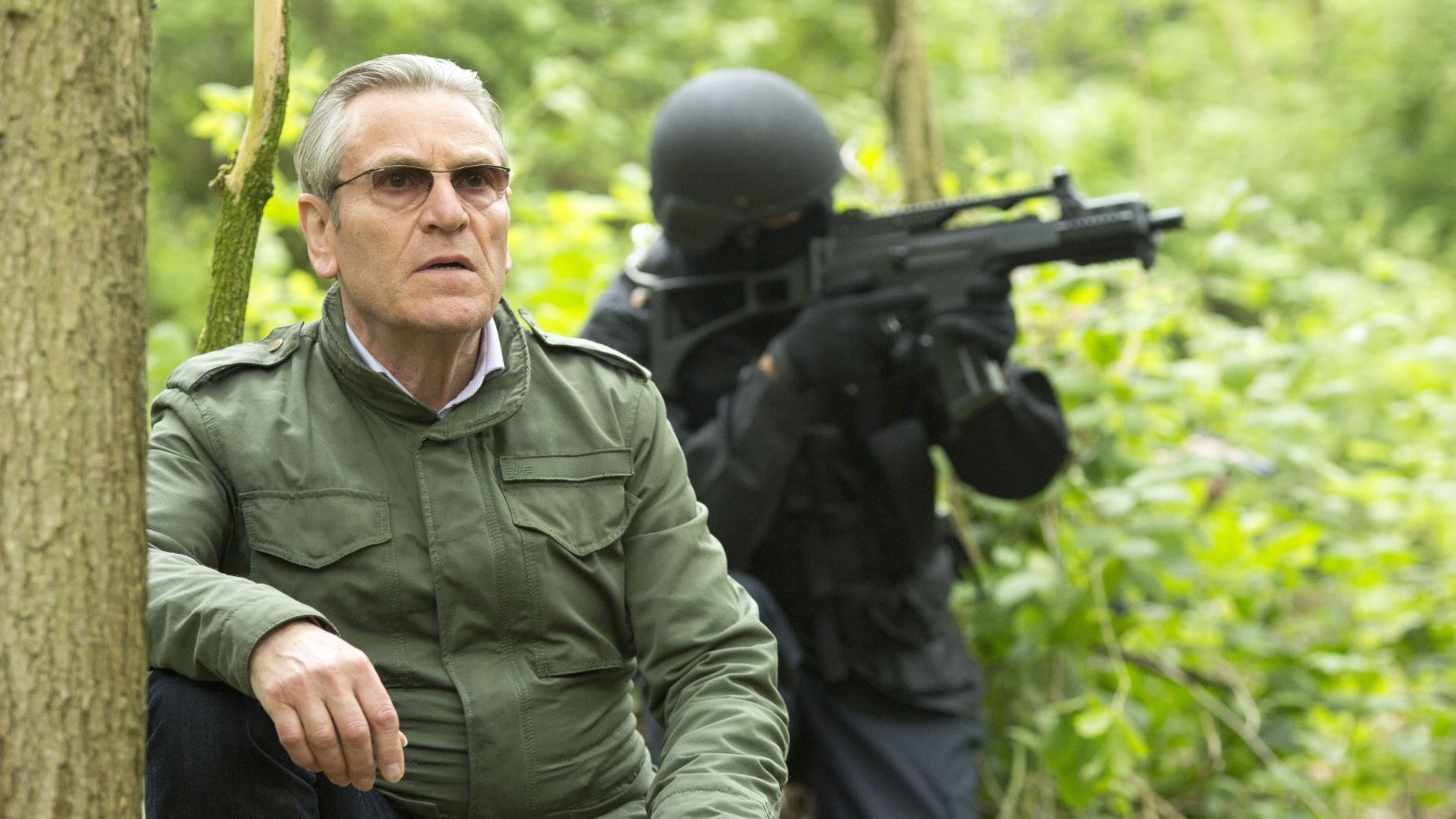 What struck you about the script?
It’s a very emotional story but what I responded to was its intriguing structure. I thought this should play as a fantastic thriller but also as a puzzle for the audience.

How did that inform the camera style?
I thought it would be good if the camera had a slightly objective approach so I wouldn’t move it often or, if it moved, it would have to be for a very good reason. I wouldn’t cut very much and try to let things breathe and invite the audience to lean in a bit to the story to participate in solving the mystery.

What else informed the style?
Ole [the DoP] and I found a great book of photographs by Wim Wenders of these empty spaces – absence became a bit of a theme. We also wanted the sense of being abroad through British eyes. I wanted that slightly exotic, slightly other, sometimes alienating, sometimes enticing setting that this couple would find themselves in while they’re having the worst experience of their life. It was fantastic thinking of this in more filmic terms with wider shots and textural ideas like using sound to give the audience this experience of being a fish out of water.

Did the locations affect the script at all?
We fell in love with the hero town when we found it [the drama was shot in Belgium but set in France]. It felt perfect. It wasn’t a hideous place for this family to break down in but equally it’s not a tourist place. It’s a real working town with great locations and it threw up ideas I could feed back to Jack and Harry so they could rework scenes. It was an organic, collaborative process. It’s the perfect way to work.
How did you work with the actors? We were lucky as we did have some good rehearsal time with Jimmy [Nesbitt] and Frances [O’Connor]. Even though we were going to shoot the present day scenes first I wanted to focus on 2006 [when the son is abducted] so when we went back to it, and the more immediate, harrowing, emotional scenes, there was a sense memory from that rehearsal week. It also meant Jimmy and Frances had got to know each other really well by that time. 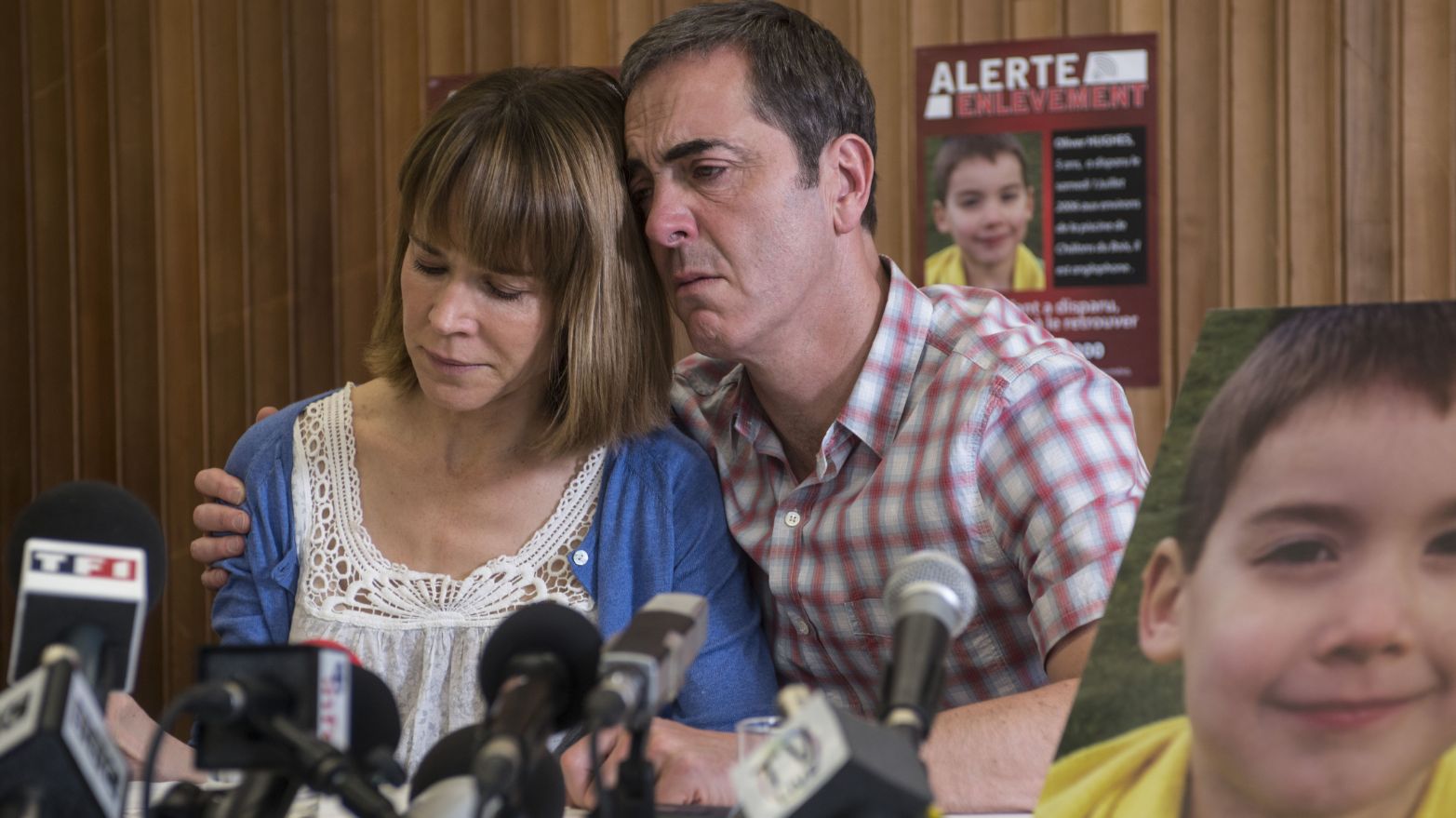 Is there a danger of going over the top with the harrowing post abduction scenes?
I never wanted this to feel like emotional pornography. There’s a fine line where the audience just don’t want to go there. It was vital we manage that and were respectful of the emotional sense but equally we didn’t want to make this a harrowing experience for the audience.

You’ve shot horrors and thrillers before. Did that experience come into play here?
Having done a lot of work in those sub genres you develop a sense of how to structure suspense and how to manipulate the rhythm – when you want to play a Hitchcock trick on the audience. They are genres that I love but with this I wanted to treat it differently. I didn’t want to play the games we’d seen before. We do have our genre moments but I was always looking to find a different approach to these beats and trying to stay within our quite composed style.

What films influenced the style?
I’m a big fan of 70s conspiracy thrillers and lot of things shot by Gordon Willis. The DoP and myself felt that there was something about a film like The Godfather where there’s a lot of tension but not a lot of camera movement or cutting. We were trying to get back to a slower burning cinematic style where you didn’t lead the audience with a manipulative visual language. I was keen that this felt like a grown up watching experience where you’re not going to be spoon-fed. I didn’t want loads of music telling you what to feel all the time. Dominik [the composer) has done an amazing job and I’m delighted we haven’t got loads of droaning suspense all over the place. That was all part of trying to achieve a sparer style. Because I was so confident in the tension inherent in the script, I didn’t feel we didn’t need to over cook the thriller dimension. 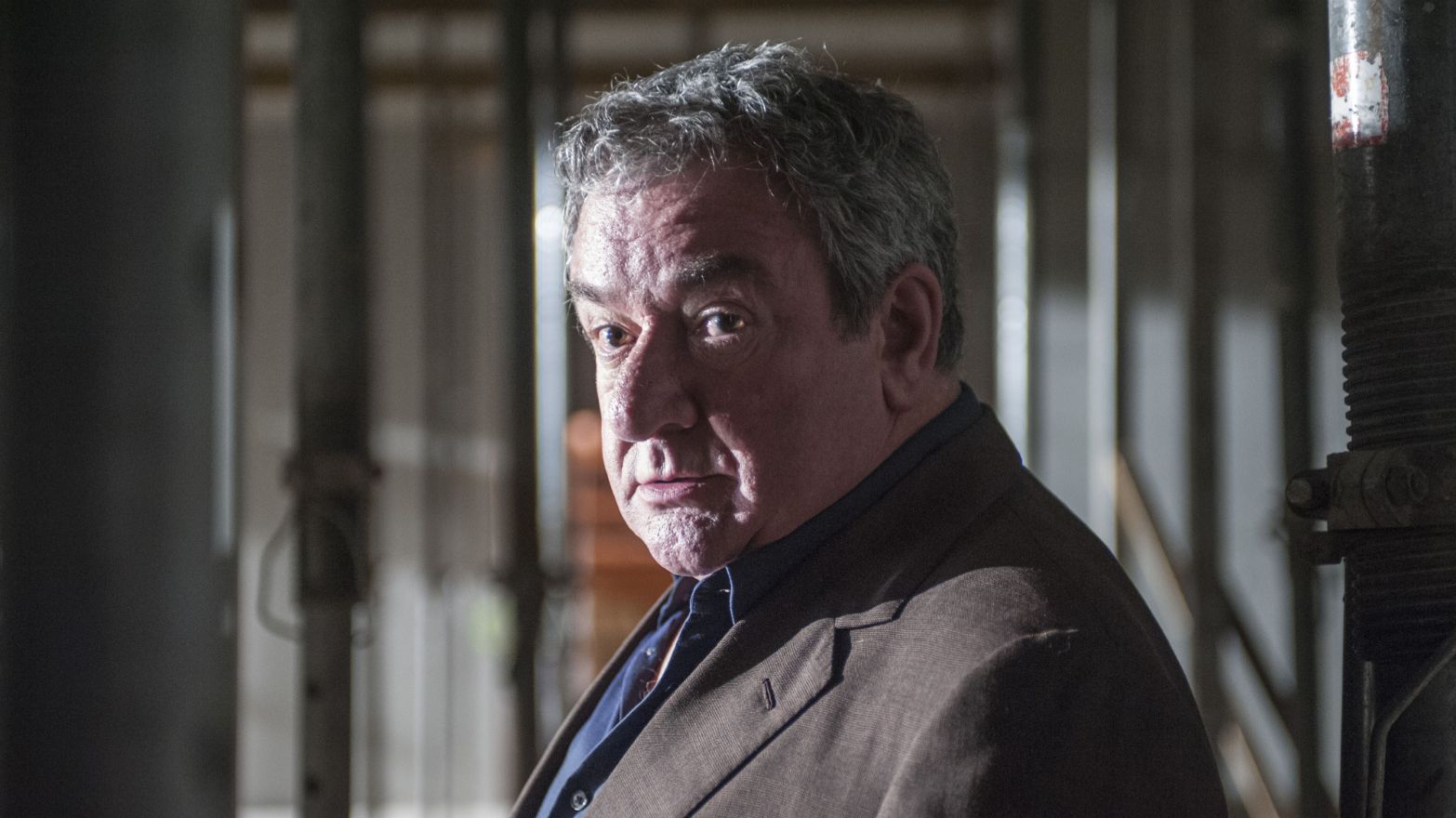