Creative Outpost has officially opened its long-form department for high-end episodic VFX and audio post and has made new senior hires to run it.

Andy Oakey joins Creative Outpost after spells at Channel 4 and Platform Post, working across short and long-form departments. Having worked with high-profile brands such as Mitsubishi, Giff Gaff, Nike and Dove, Andy’s 20 years’ experience in the post production industry has included VFX and post producer roles across scripted and non-scripted formats.

This has led him to working with BBC Studios, Working Title TV, Kudos, Two Brothers, Film Four and EOne on episodic and film formats, delivering to all broadcasters in the UK as well as Amazon and Netflix. 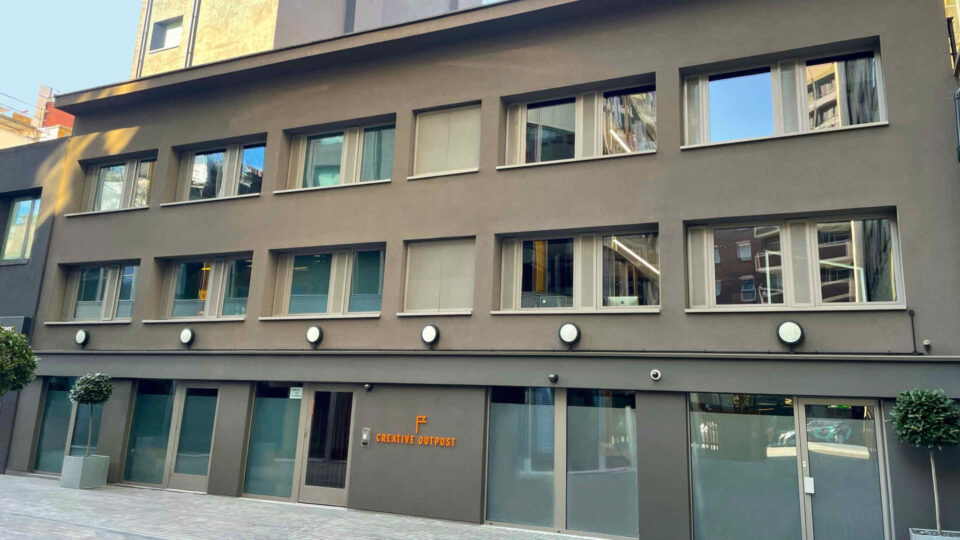 He has also recently freelanced at Adam & Eve, Absolute Post and CHEAT, where he helped to set up the long form department and worked on the Emmy award-winning ‘Tiny Creatures’.

“I’m looking forward to working with the team at Creative Outpost – it’s an exciting time to be joining the company. The new building is fab and the opportunity to work alongside an audio department again was a big pull,” he said.

Vicky Boyens joins the team with over 20 years’ experience working in the broadcast and post-production sectors.

After starting her career at Channel 4 and ITV in QC and VT operations, she made the move into full post production. In becoming the manager of Platform Post, Vicky supervised numerous high-end children’s TV series including the highly popular and multi-award-winning Horrible Histories.

After leaving Platform, and after stints at Molinare and the BBC, she took over the management of Hackenbacker Audio, overseeing the sound post production of high profile series such as Killing Eve, Cold Feet and the Downton Abbey feature film. This was followed by a time at Roundtable Post Production, where she was responsible for the post supervision of feature docs and non-scripted series for delivery to Amazon, Netflix and Smithsonian.

Vicky’s move to Creative Outpost means a move back into the world of audio post production. She says, “I particularly enjoy working in audio post and look forward to introducing clients to our newly refurbished studios and skilled creatives”. 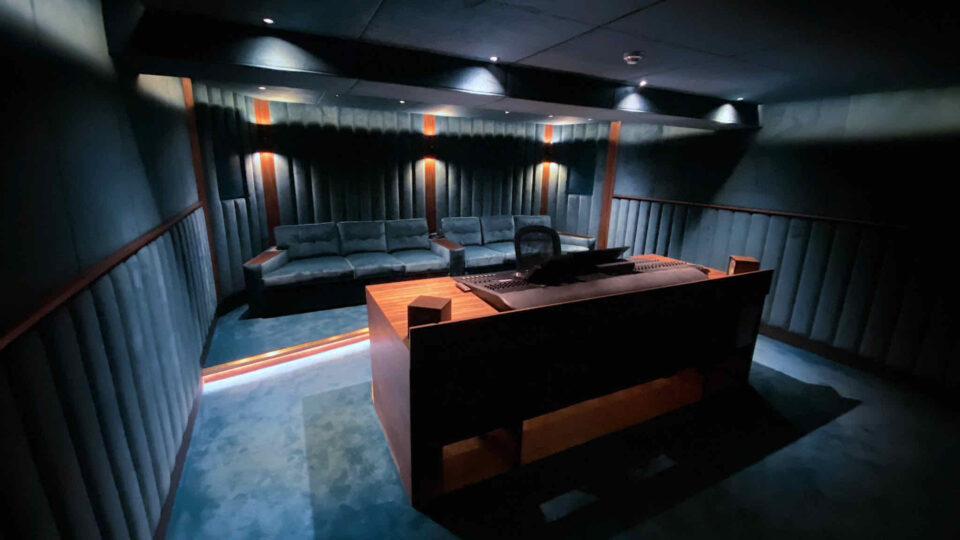 London MD Danny Etherington comments, “It really is an exciting growth spurt for us with our show-stopping new building, achieving Dolby Atmos Certification and refreshing all our tech to TPN standard. We delivered our first VFX show last year on a Netflix production and got a great feeling for this kind of work. Whilst our advertising post services will continue at pace (it’s in our DNA), all the tools are in place to grow our long form offering too. With the wealth of experience Andy and Vicky will bring to lead the department, I look forward to what we will achieve over the coming months as the projects firm up”.

Outpost VFX, has made four senior creative hires in the UK. Formed in 2013, Outpost VFX has worked with global content creators such as Netflix, Amazon, Universal, HBO and Apple on productions including The Lord of the >>>

Post production house Molinare has appointed Helen Miles as re-recording mixer. Previously sound engineer at the facility, in her new role she will join the award-winning team of re-recording mixers, working across the company’s Film, High-End TV >>>

Creative sound supervisor and re-recording mixer Jamie Roden has joined the UK roster of the Formosa Group, a part of Streamland Media and will be based at its Formosa Trident facility in Soho, London. Roden brings over >>>
Prev Post
Next Post
This website uses cookies to improve your experience. We'll assume you're ok with this. I've read this
Privacy & Cookies Policy