The two production companies will co-develop and produce the fantasy adventure tales into a film series.

The films are planned to be the start of an international IP franchise, turning the literary Christmas universe into a series of films for family audiences. The first film is expected for release in 2025 and the scripts are currently in development.

The family fantasy and adventure follows the life of the protagonist Paul Martin and his adventures “in a wonderful world of Christmas and snow.” Across books, e-books and audio books, the series has sold more than 100,000 copies around the world. Originally written in French, the books and audio books are available in a variety of languages including English, German, Italian and Spanish. The series includes 5 written novels, with a 6th currently being written by Vagan. 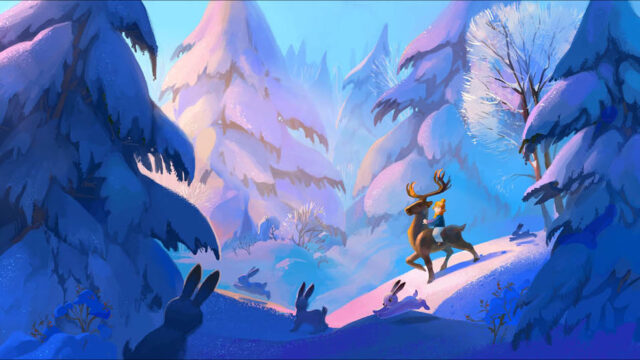 The animated feature film will be based on the extended Paul Martin universe. The first film will be based on the first book in the series Paul Martin and the Magic Magnifying Glass, which follows Paul, an 11-year-old boy, who lost his father at an early age, and loses his faith in Christmas and Saint Nicholas at the same time. By chance, he comes across a very powerful magical artifact, the Magic Magnifying Glass, which been stolen from Saint Nicholas by his arch-enemy. Forces of evil and good start their fight for the young character’s soul.

The partnership between the two studios is a “global collaborative co-production from experienced creatives around the world working in a borderless environment,” from territories including Cyprus, France, Spain, and the UK. 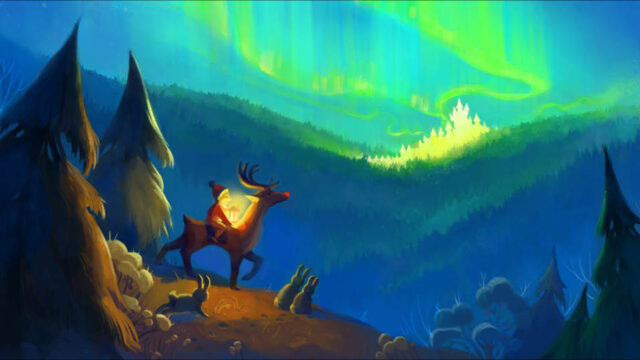 Georges Alexander Vagan, author and creator of Paul Martin, says: “I couldn’t ask for a better partnership to turn Paul Martin’s fantasy detective world into films fit for the screen. The first book, and now film, introduces Paul to the world. The second, called The Order of The Star of Bethlehem returns when Paul is grown up and has become a journalist, leading an investigation of a mysterious murder. The third, The Crown of Seven Kingdoms delves even further into the battle between light, St Nicholas, and darkness, Paul’s enemy Arius. The fourth finds Paul nearing the end of his life, when his legacy depends on his grandson Jean-Pierre to save the world. The true meaning at the core of all of these stories, however, is that it is only love that can save the world.”

Lidia Chirita, Head of Sales and Co-Productions at Magic Frame Animation, says: “This magical book series is much loved already by families and children across the world and lends itself perfectly to a wintery adventure to be told through animation. There is a beautiful depth to the universe Georges has created with Paul Martin and we are looking forward to telling it to more audiences and using our signature animation styles and experienced creatives to paint a Christmas world for the screen.”