Produced by Windfall Films, which specialises in making visually arresting science television (Inside Nature’s Giants; Big, Bigger, Biggest), Strip the City is arguably the indie’s most ambitious series to date. Each show comprises about 50% cgi animation, and strips a major city layer by layer of its buildings, roads and rivers to reveal what lies beneath and to explore the hidden technology and infrastructure that keeps them running.

Billed by executive producer Carlo Masserella as a “fusion between geology and engineering”, Strip the City uses an impressive array of visuals to engage viewers with its complex science. In total, there is about 130 minutes of cgi over the six part series. 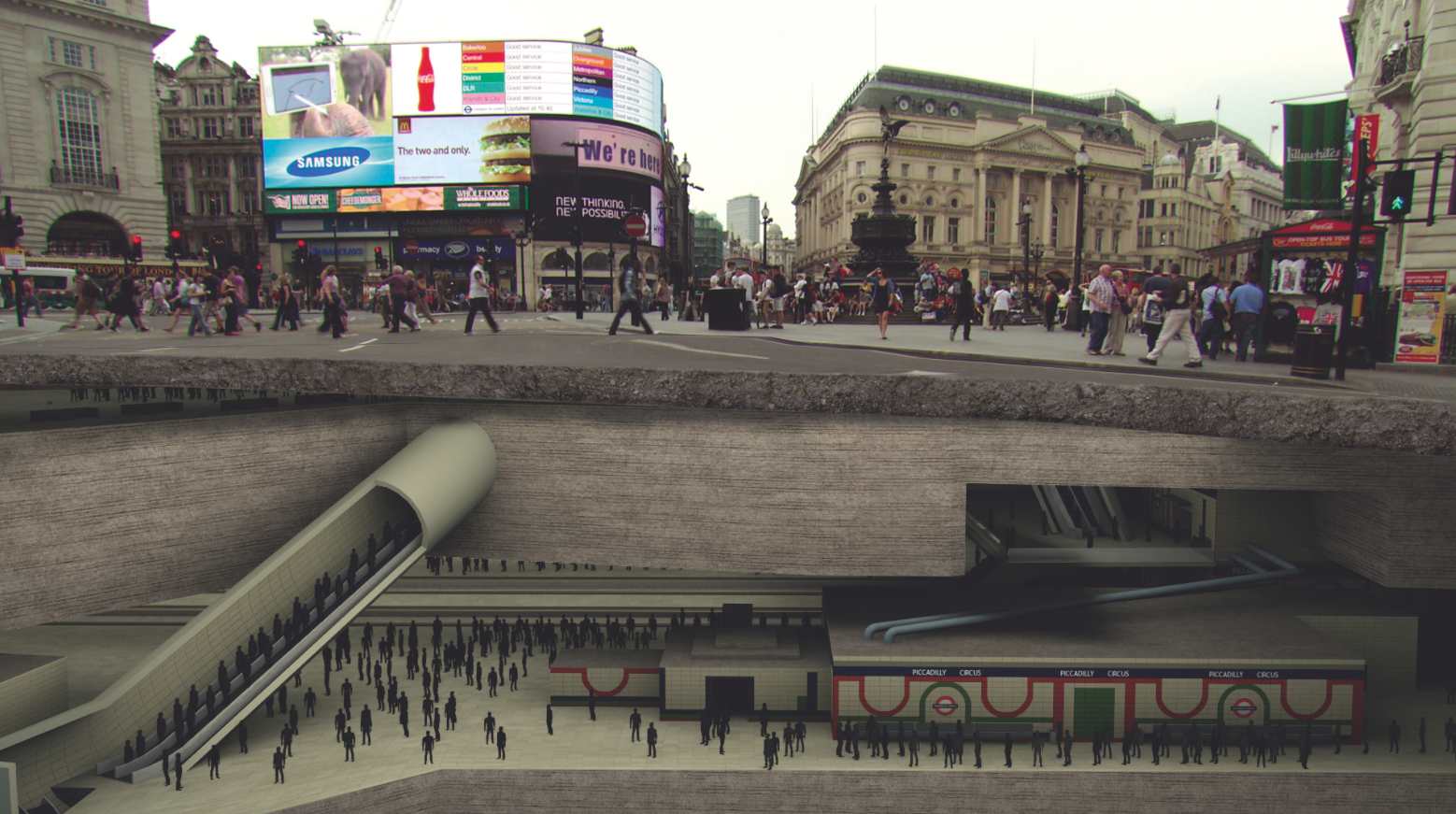 At times reminiscent of Hollywood epic Inception, the photo-real cg is employed to peel the glass off buildings, roll back the tarmac on roads and suck the water out of rivers to expose the workings of six cities: London, Rome, Dubai, Sydney, Toronto and San Francisco.

For armchair scientists, it answers the following kinds of intriguing questions: What stops Dubai’s sky scrapers, balanced on unstable sand, from toppling over? How did the ancient Romans build a city of a million people without modern technology? And how can San Francisco survive, sitting on a major earthquake fault? 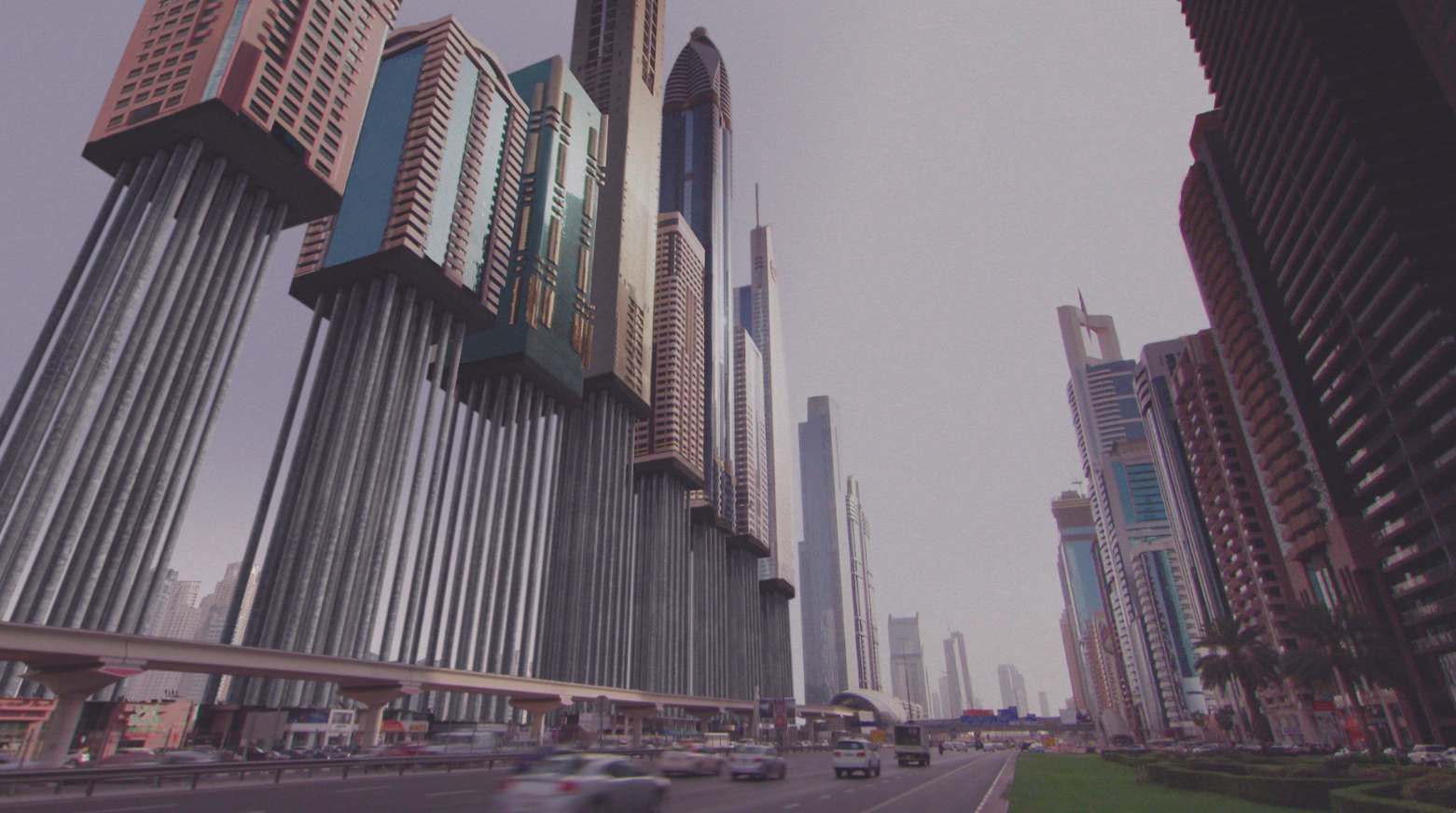 In each case, Strip the City predominently uses graphics – rather than the traditional presenter in a hard hat – to reveal the answer. This, of course, means that the show is highly expensive to produce. Massarella won’t reveal the exact budget, but says it is at the “very high end.”

Two years in the making, Strip the City was backed by the Science Channel in the US, Discovery Canada and Discovery Networks International. To help win the commission, Windfall produced an early taster tape that used cg to showcase Canary Wharf being stripped away. Then, handily, Christopher Nolan’s Inception itself came out, featuring streets being torn up, which made the idea seem even more current.

To help make the programme’s budget work, it was set up as a Canadian co-production which allowed Windfall to access Canadian television tax breaks. Windfall found a Canadian partner to co-produce the show, Handel Productions, as well as a Canadian vfx house, the Montreal-based Modus FX, which has film credits such as The Twilight Saga and Source Code to its name. 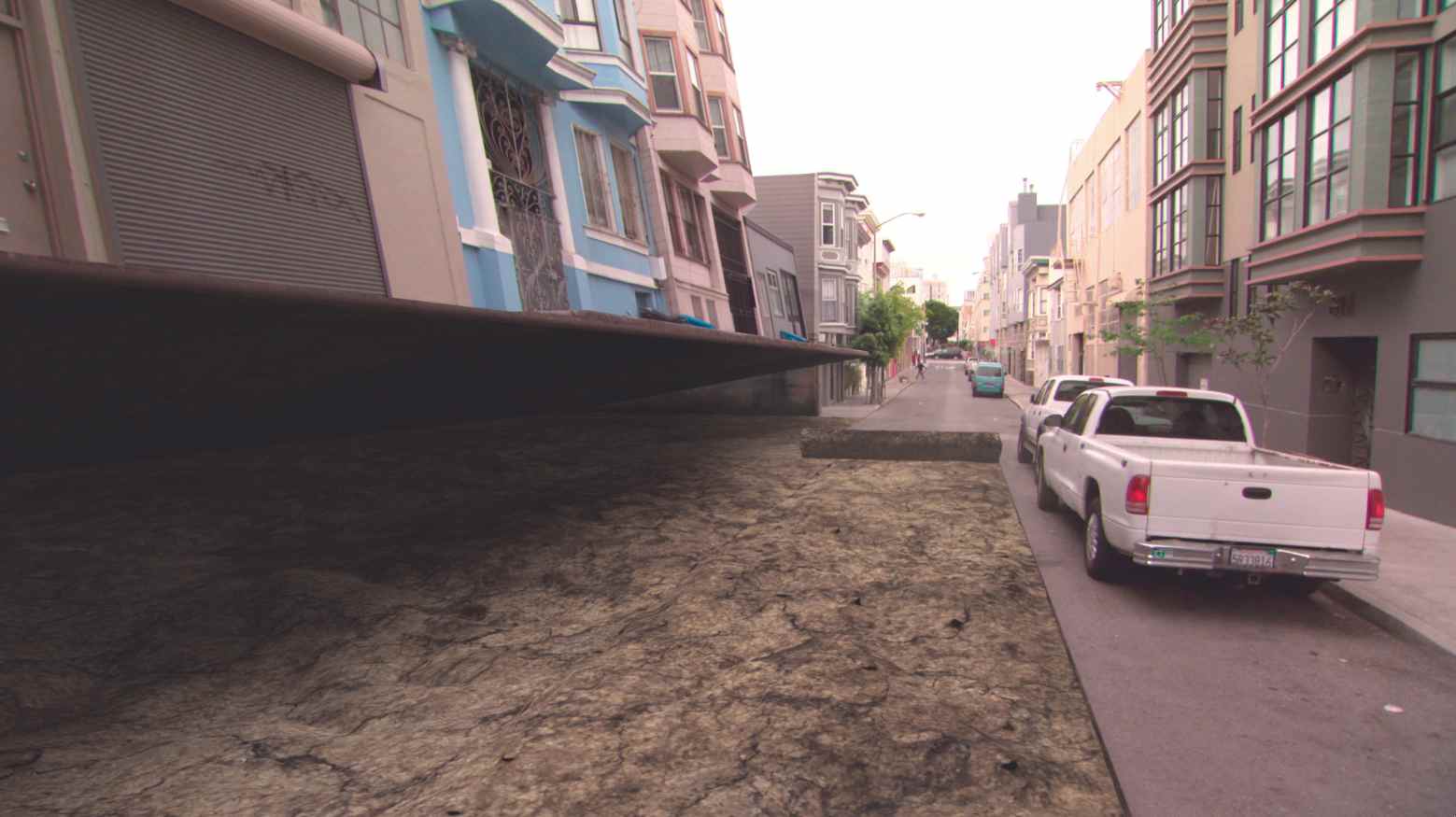 The show has been in production for the past year, and has been a hugely complex organisational challenge, says series producer Rob Hartel. Each one of the six programmes has 22 distinct graphics shots. And each graphics shot is based on one, two or even three specially filmed plates from the location being featured. To lighten the load, Windfall broke the project down, with three directors and a team working on two films each.

It then had to work remotely with Modus on the vfx. After flying out to brief Modus, Hartel says that everything was done remotely via cineSync, a viewing platform that allows multiple people across the world to review visual media, from static images to movies. It’s rather like Skype, but also comes with drawing tools that let participants point at elements in the frame, sketch new ideas and write text notes, all synchronised in real time with everyone else in the review. “It was an extremely focused way of working,” says Hartel. “The feedback was all concentrated into one session.”

Massarella says Strip the City shows how much cg technology has moved on in the past five years, such that entire programmes can be filled with effects. Six years ago, he recalls, Windfall stripped a skyscraper of its glass for Big, Bigger, Biggest – and the shot took ‘forever’ to create.

“Now the technology has moved on rapidly, and broadcasters have faith that we can deliver,” he adds. 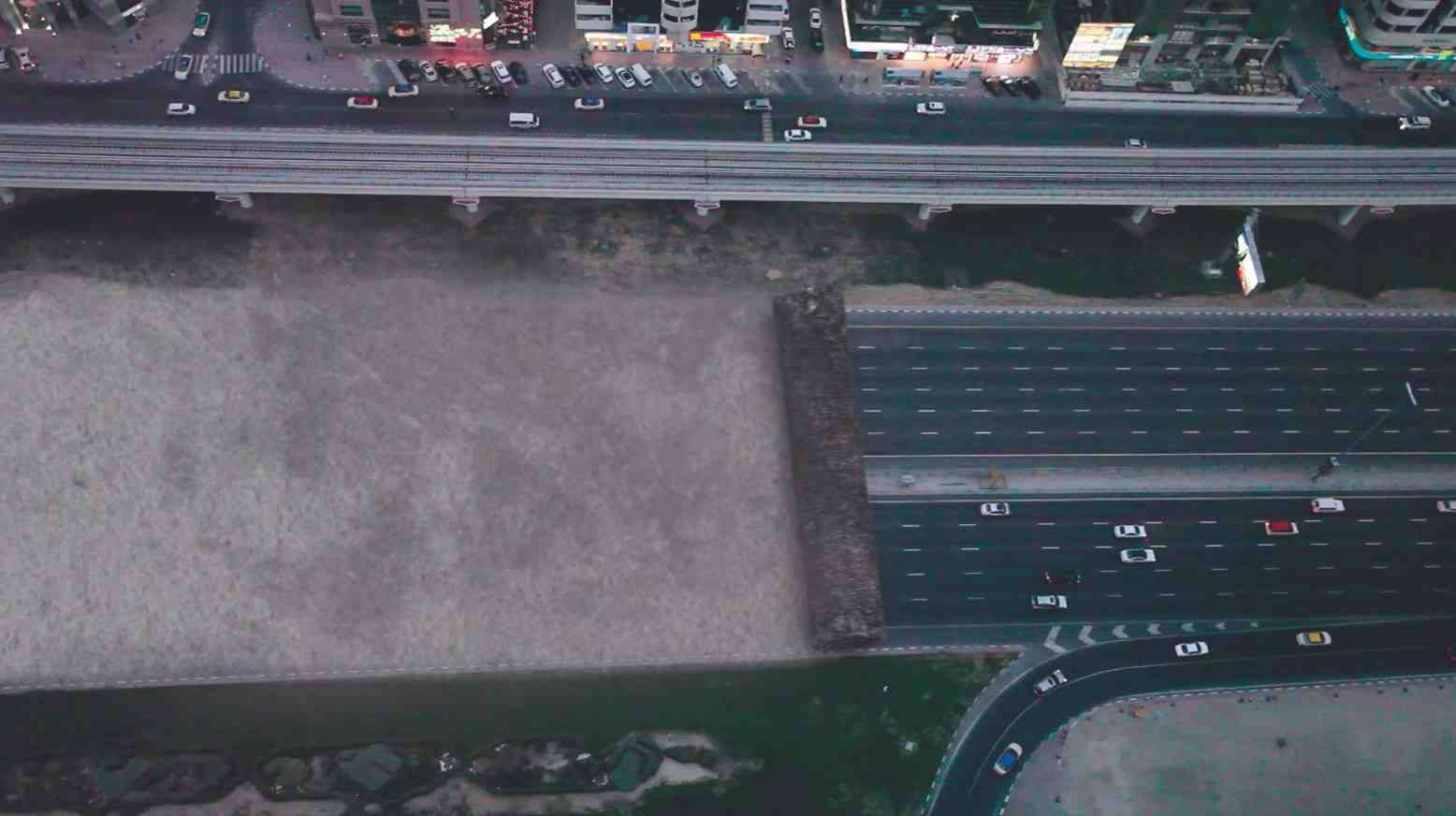